One of the most buzzed about X-Men titles on stands today, Zeb Well and Stephen Segovia’s HELLIONS has delivered a dramatic and action-packed examination of mutantkind’s most dangerous mutants.  This December, this unpredictable saga will come to an end in a final issue that will rock the very foundation of Krakoa and send shockwaves throughout mutantkind!

Orphan-Maker has committed a horrible crime. As he faces the ultimate penalty, the cracks in the team are on full display. Secrets, betrayals, alliances and loss all come to the surface as the fallout of Orphan-Maker’s actions threatens to end all the Hellions have worked toward!

Plus, a final decision is made regarding one of the most troublesome figures in mutant history: Madelyne Pryor AKA THE GOBLIN QUEEN. Fierce X-Men ally turned vengeful X-Men villain, the controversial clone of Jean Grey and ex-wife to Cyclops has served many roles over the years. Will Maddie return as a friend or foe?

“Hellions may be coming to an end, but our team of outcasts are gonna leave their mark on the way out the door,” Wells promises. “This includes bringing back one of my favorite characters, Madelyne Pryor! And take it from me, this is only the beginning for our Queen…”

Check out the covers from Stephen Segovia, Peach Momoko and Philip Tan below: 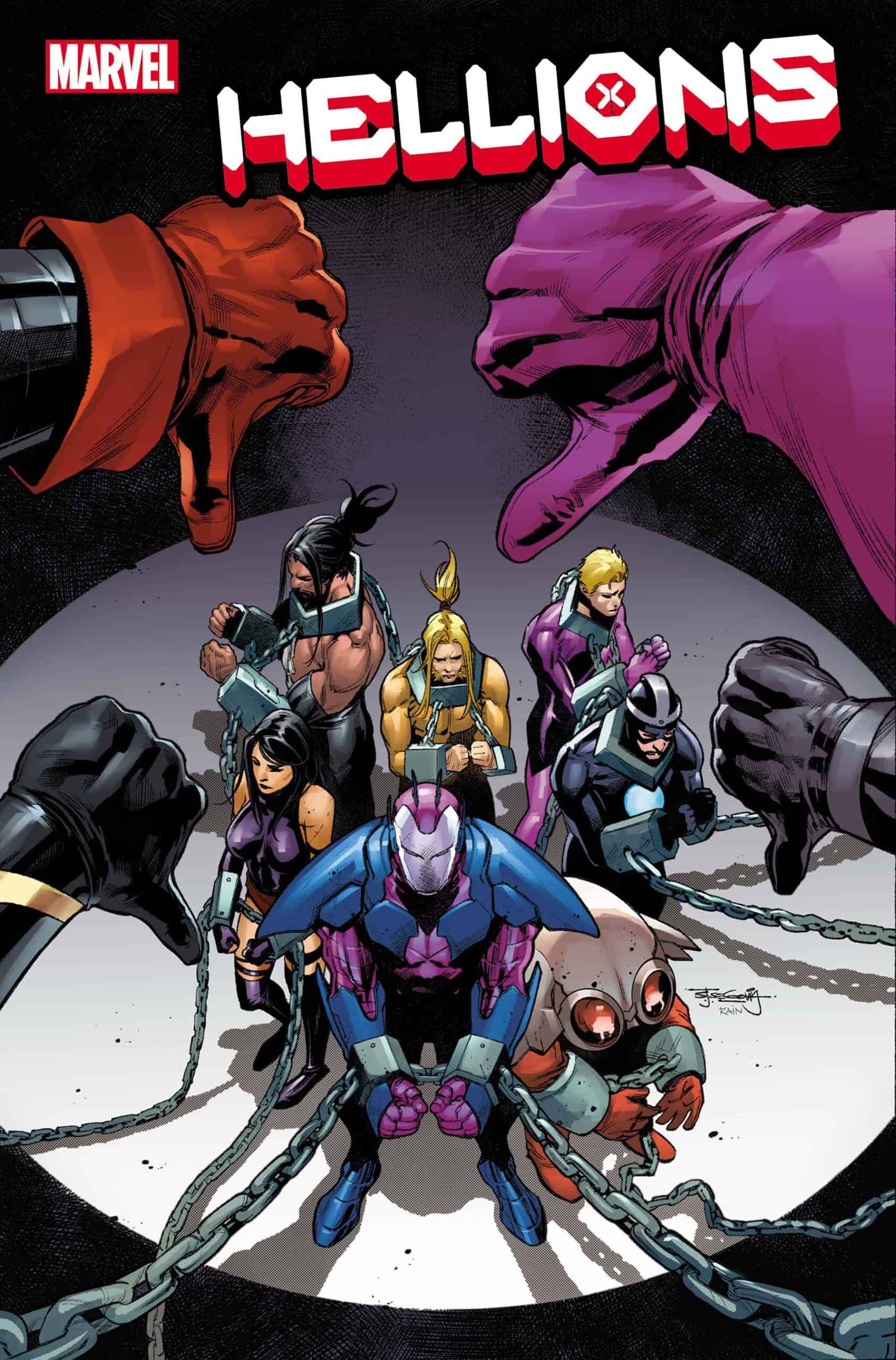 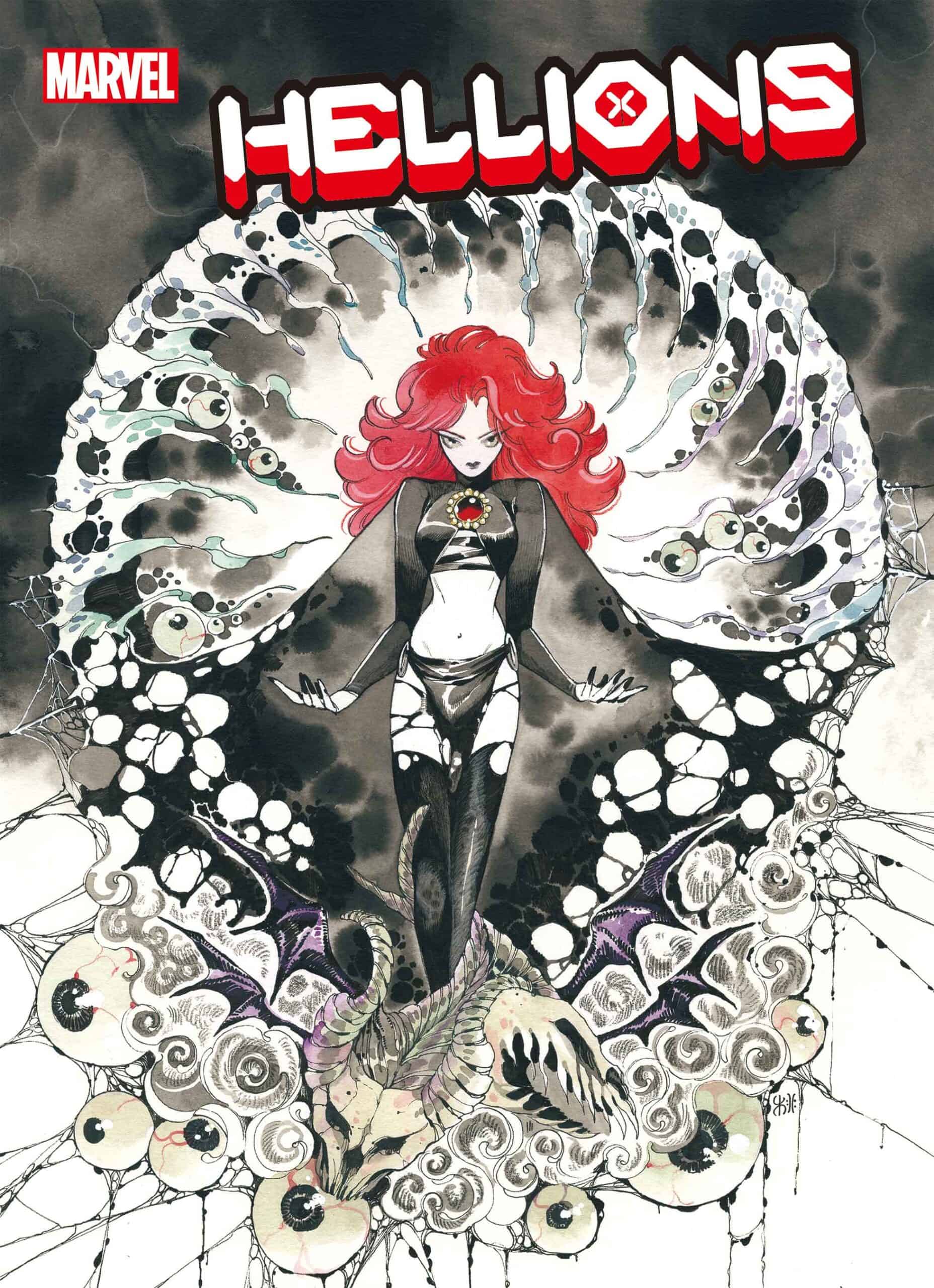 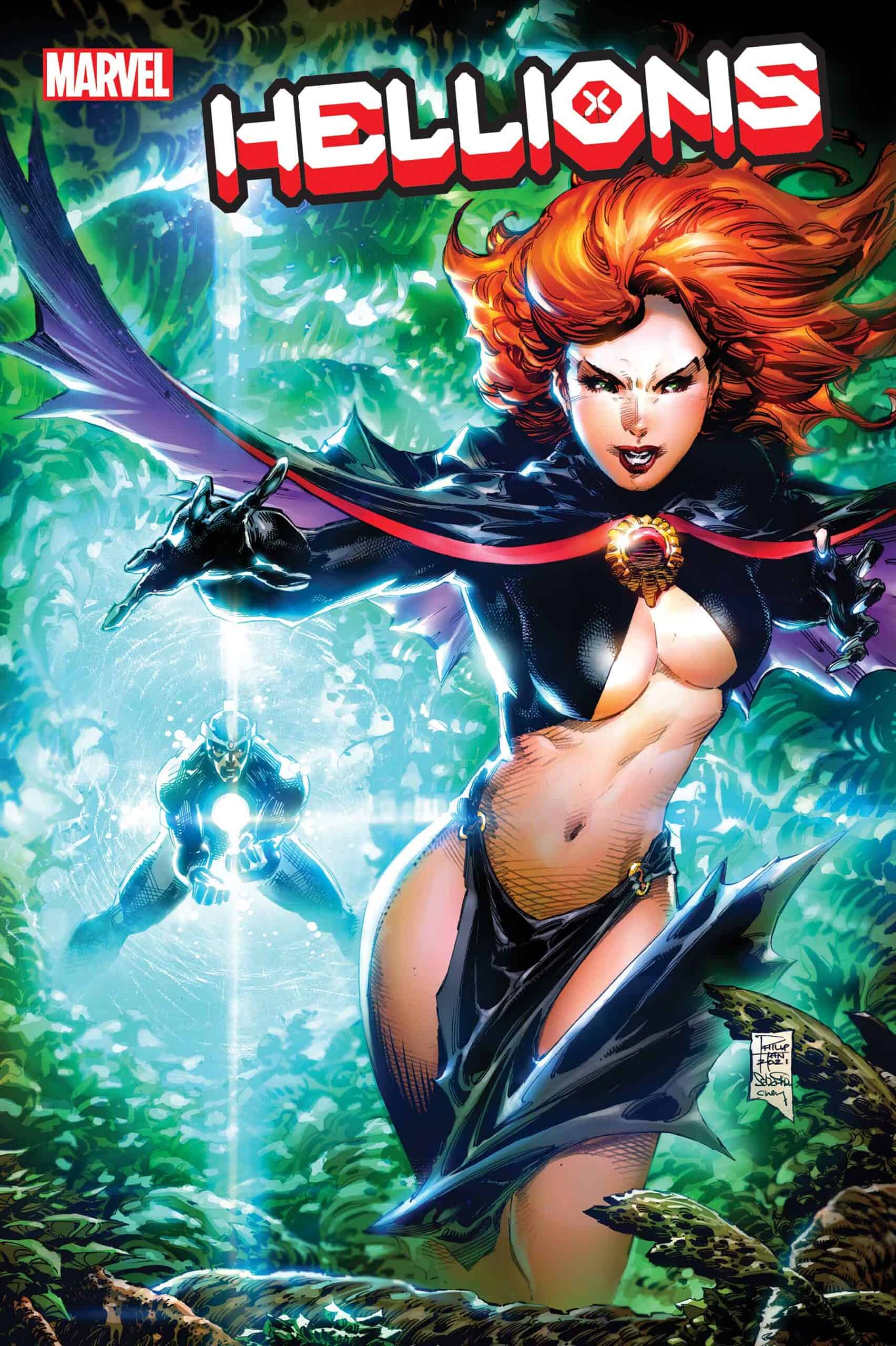