NEWS WATCH: This April the War for LIMBO Erupts Between MAGIK and the GOBLIN QUEEN in NEW MUTANTS #25

The X-Men’s Destiny of X era will heat up as war is ignited between MAGIK and the GOBLIN QUEEN as s brand-new arc, “THE LABORS OF MAGIK,” kicks off in NEW MUTANTS #25,  by Vita Ayala and Rod Reis in April.

This storyline is a perfect jumping-on point for the series that will redefine what it means to be the next generation of X-MEN.

They were the central stars of the groundbreaking classic X-Men crossover INFERNO, and now over thirty years later, Illyana Rasputina and Madelyne Pryor are ready to fan the flames once more! Illyana IS the rightful queen of Limbo…but she’s been awfully busy on Krakoa. And now that Maddie’s back in action, she’s determined to sit on the throne that was once promised to her. Who will you bow down to?

To commemorate this highly-anticipated storyline and to celebrate the book’s 25th issue, some of the industry’s leading artists have gloriously depicted the two queens of mutantdom in the following incredible new variant covers! 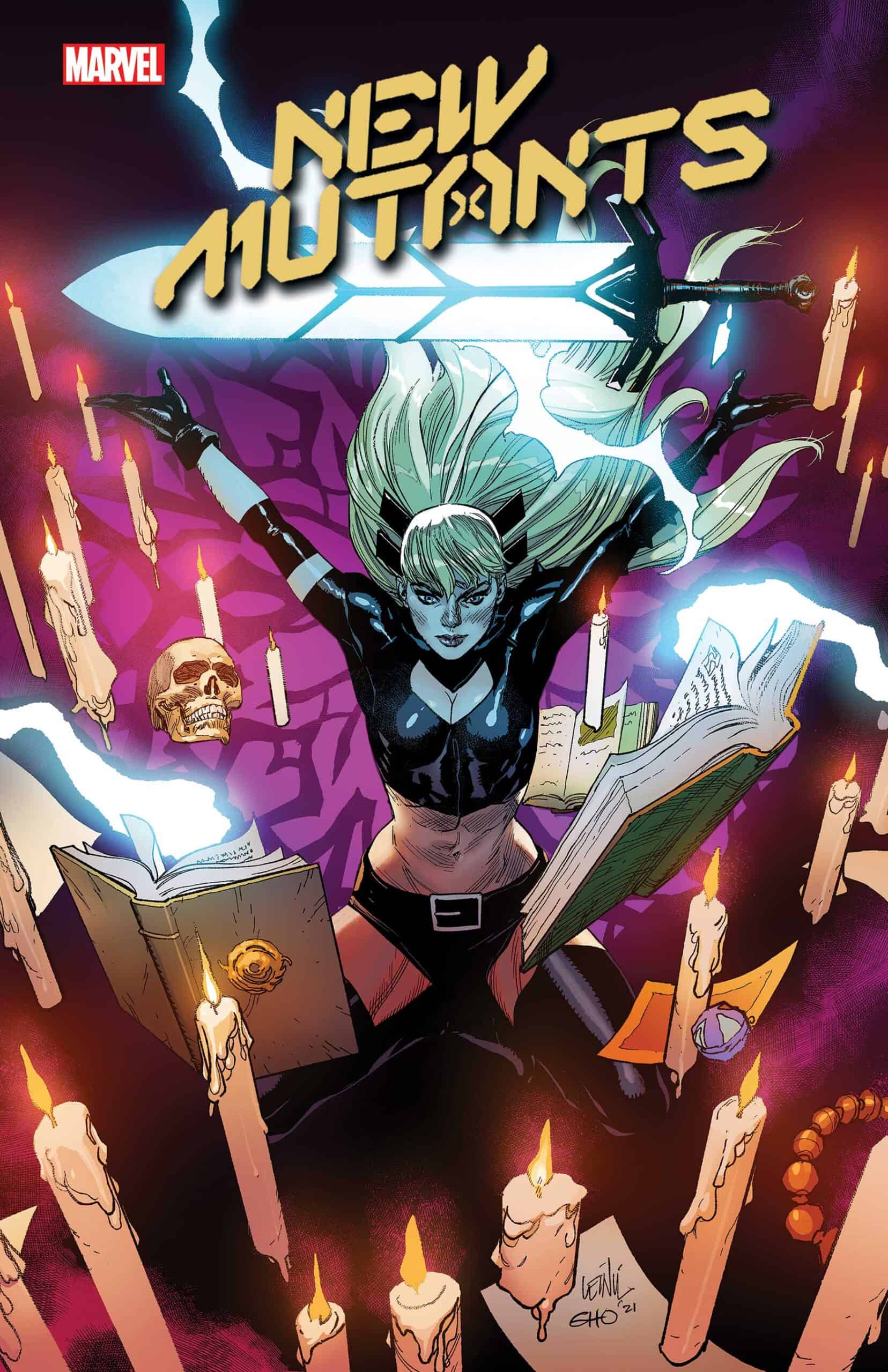 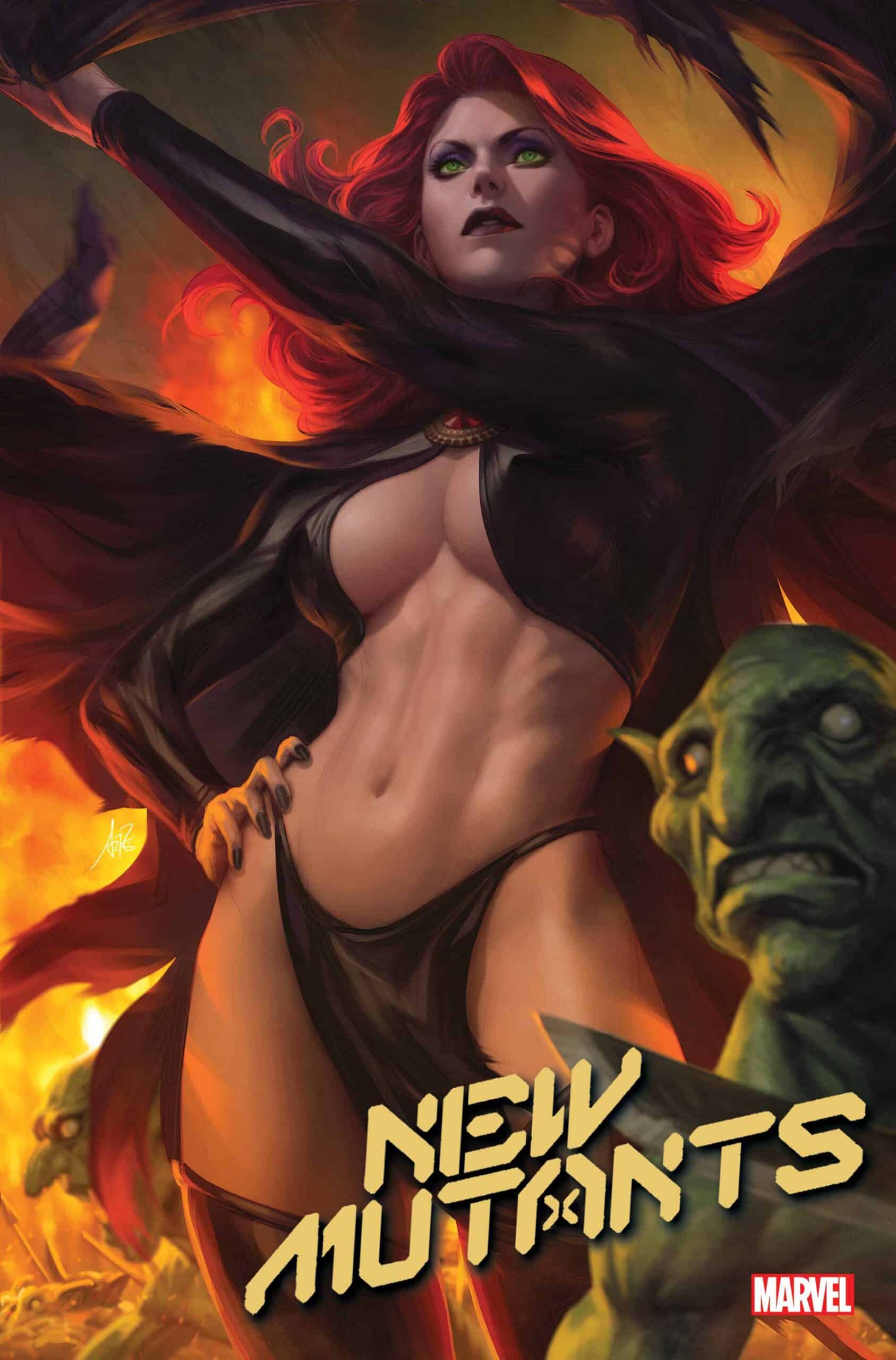 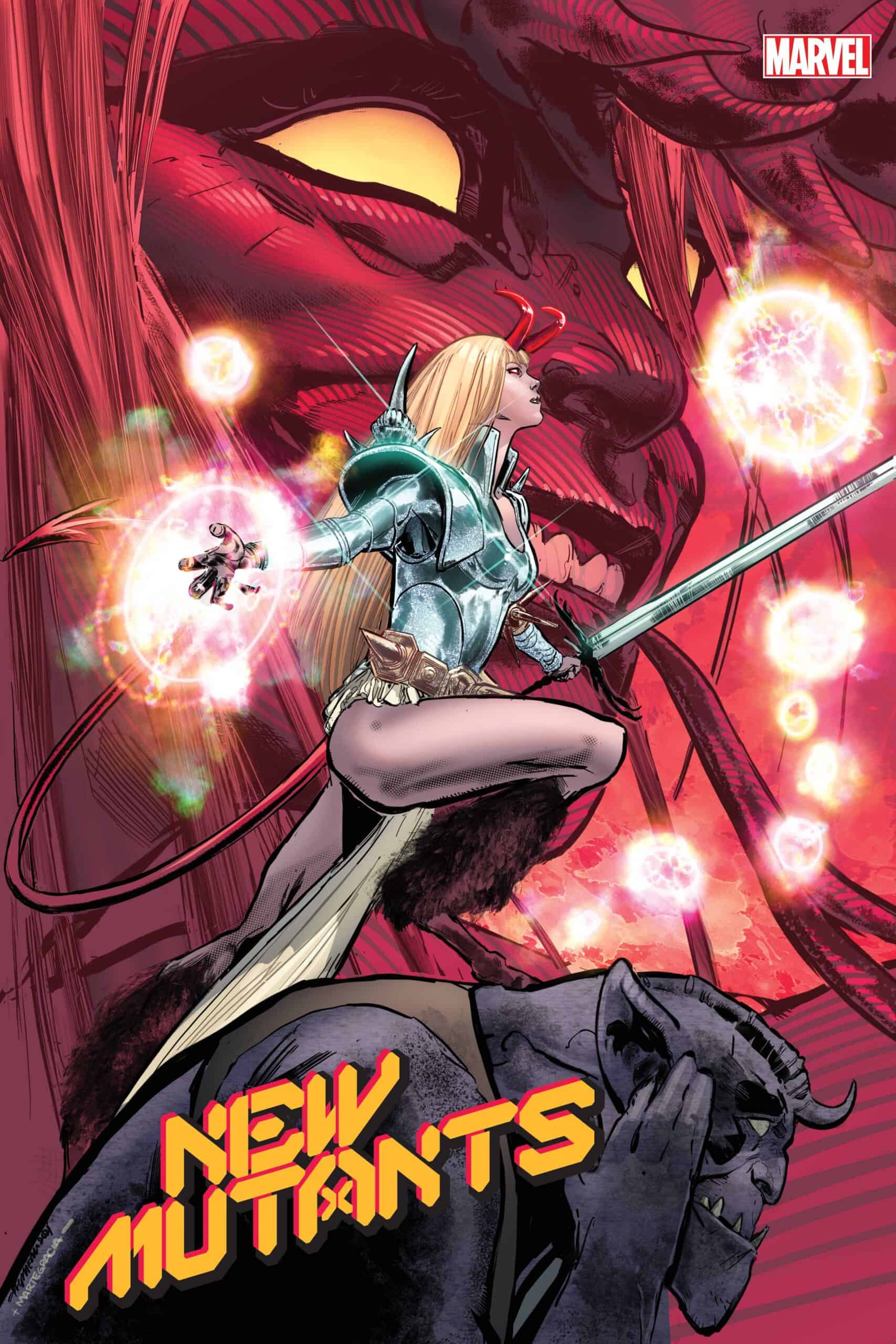 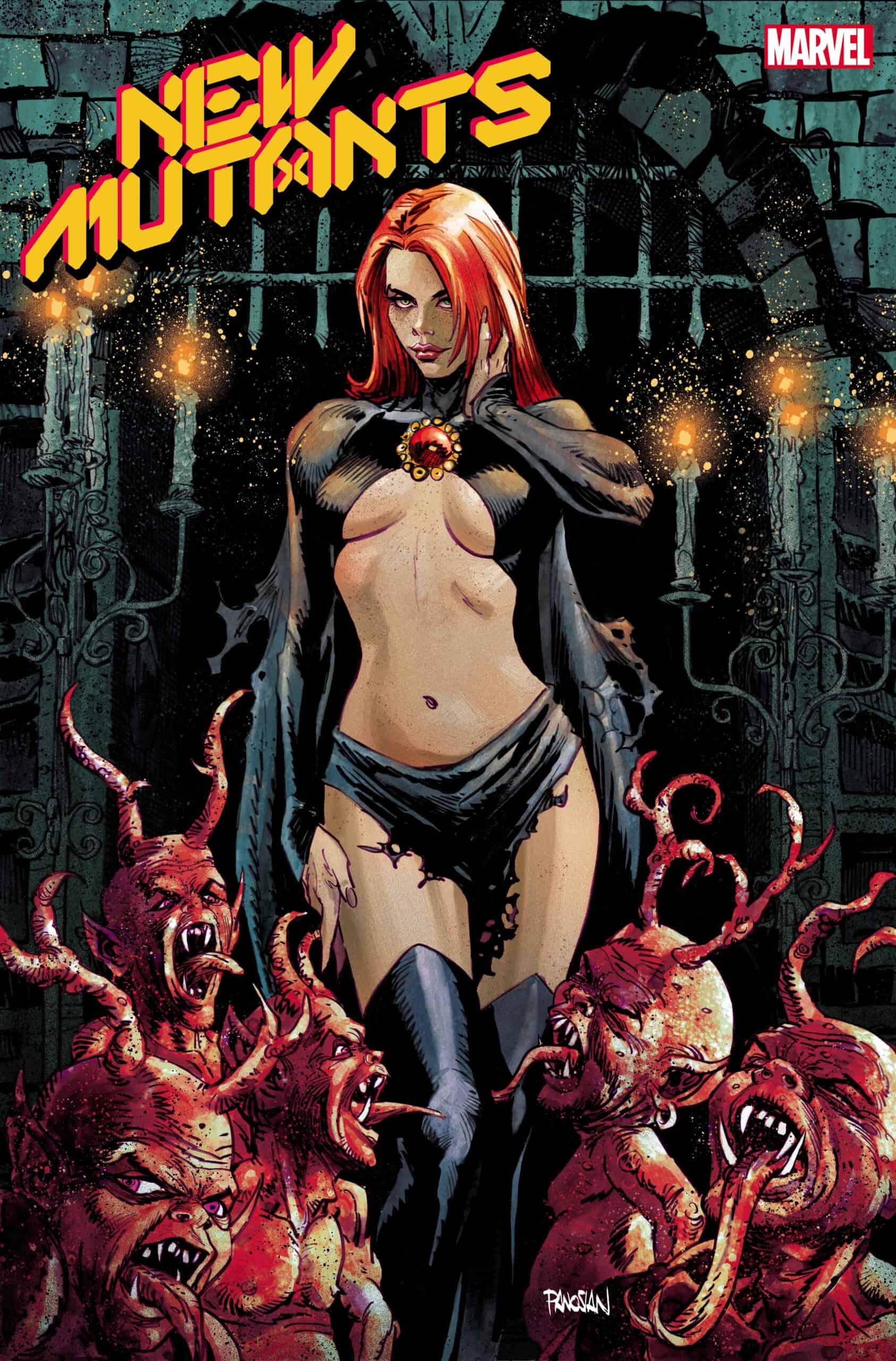 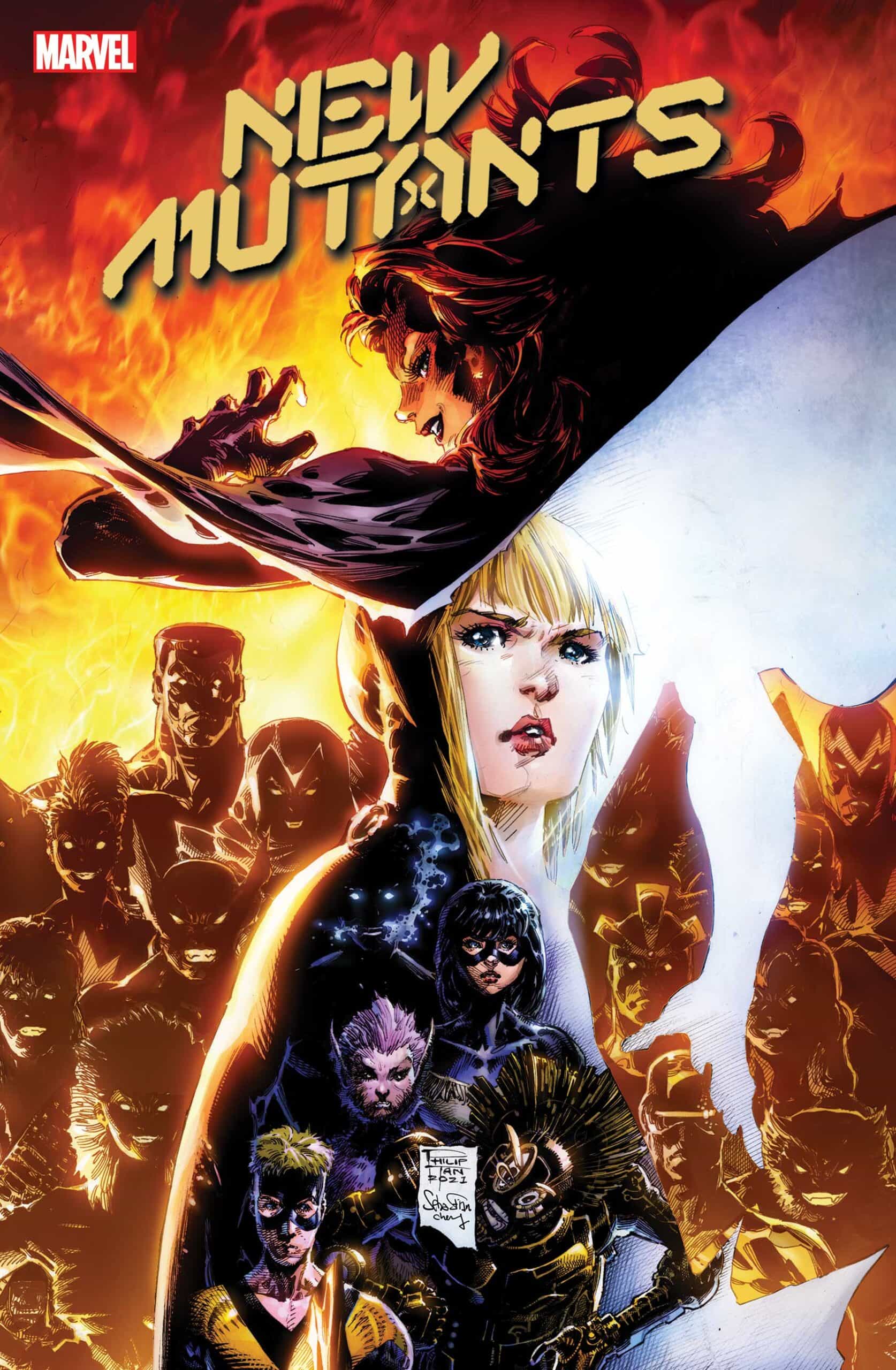 Get ready to choose a side when the war for LIMBO kicks off in THE LABORS OF MAGIK in NEW MUTANTS #25 hitting stands in April 2022.

NEWS WATCH: This April the War for LIMBO Erupts Between MAGIK and the GOBLIN QUEEN in NEW MUTANTS #25