NEWS WATCH: This May Explore the Early Days of Pandora in AVATAR ADAPT OR DIE from Dark Horse Comics

From the World of James Cameron’s Avatar!

Decades into the advent of the Avatar program on Pandora, pressure to bridge the divide between human and Na’vi has hit a peak. As an ally of the Omatikaya clan, Dr. Grace Augustine begins negotiations to open a school for Na’vi children, but her plans for peace, hope, and unity could trigger an unprecedented disaster—one afflicting the most vulnerable and protected of Na’vi. 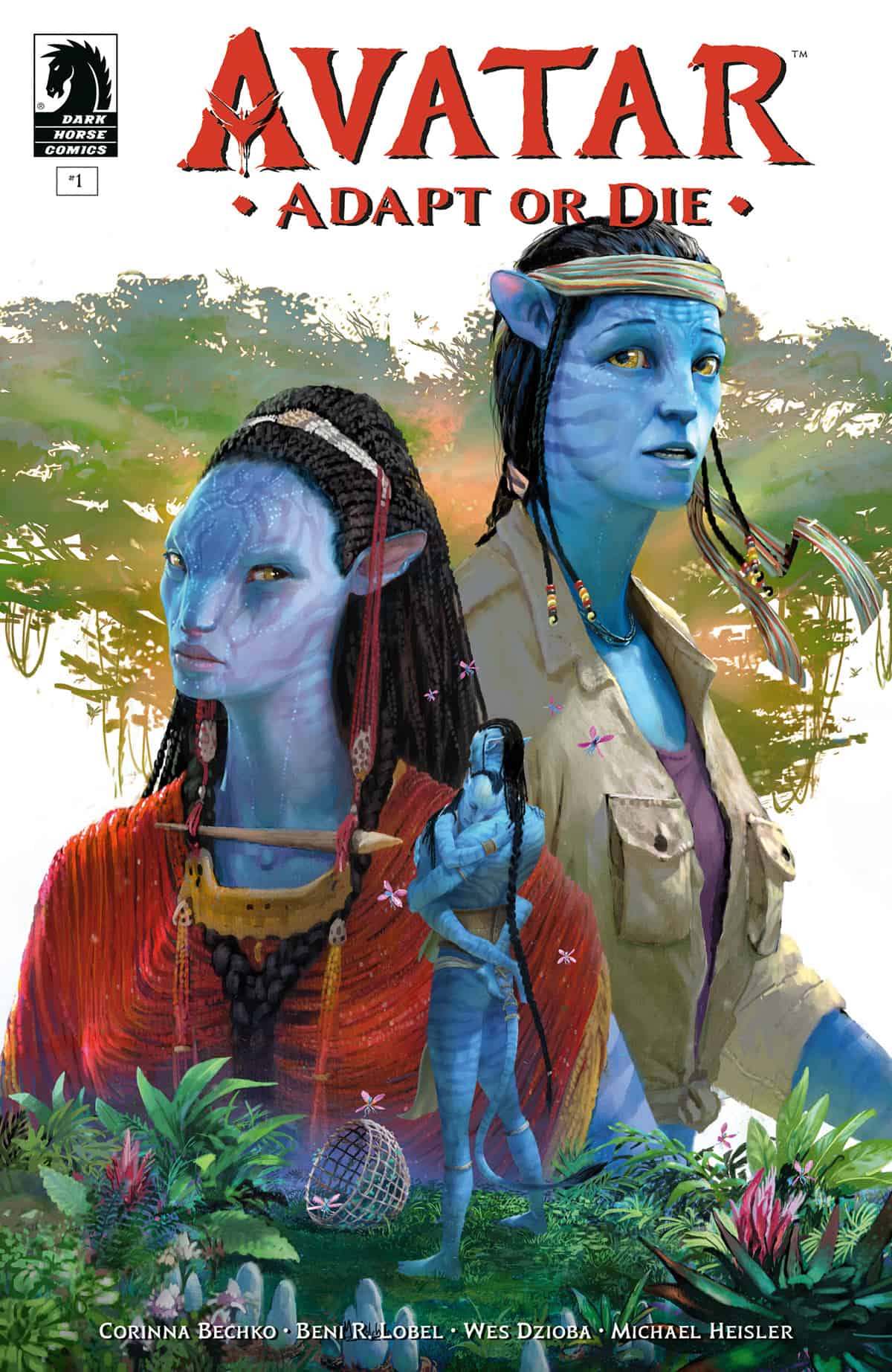 Avatar: Adapt or Die #1 (of 6) will be in comic shops May 4, 2022. It is available for pre-order at your local comic shop. Mark Molchan will be providing covers for the series.

NEWS WATCH: This May Explore the Early Days of Pandora in AVATAR ADAPT OR DIE from Darkhorse Comics