Marvel shares new details about the upcoming ‘The Legacy of Thanos’ arc of Thor. The story will see guest writer Torunn Grønbekk and series artist Nic Klein pick up on a Thanos plotline introduced in the opening issues penned by Donny Cates. Starting with issue #29 in December, the arc will have Thor checking to see if he has prevented Thanos’s future plans of destruction for the Marvel universe.

The storyline is also following up an oversized one-shot set to release this November, aptly titled Thanos: Death Notes. Both stories will be vital to the Thanos conquest of Asgard and the Marvel universe, according to the press release.

It also appears the series will bring Rúna the Valkyrie into the book, who Grønbekk previously wrote in titles like King in Black: Return of the Valkyries and The Mighty Valkyrie.

The synopsis for Thor #29 was provided in the release:

When a universally loathed foe kidnaps Thor’s baby sister Laussa and drags her so deep beyond Hel that not even Sif’s All-Sight can see her, the God of Thunder must call upon the one ally who has traveled so far into the unknown before: Rúna. But what dark secrets of Asgard’s bloody past lay beneath the frozen waters?

Grønbekk stated in the press release “There is something incredibly inventive and bold about Donny and Nic’s Thor, and it’s been an absolute delight to guest-write a story for this run,” Grønbekk said. “It’s turning out to be just the kind of thing I love – big swings, solid character moments and deeply human solutions. Also, Nic is impossibly good. There is a special kind of joy to see his pages come together. I don’t think I’ve ever had this much fun making comics!” 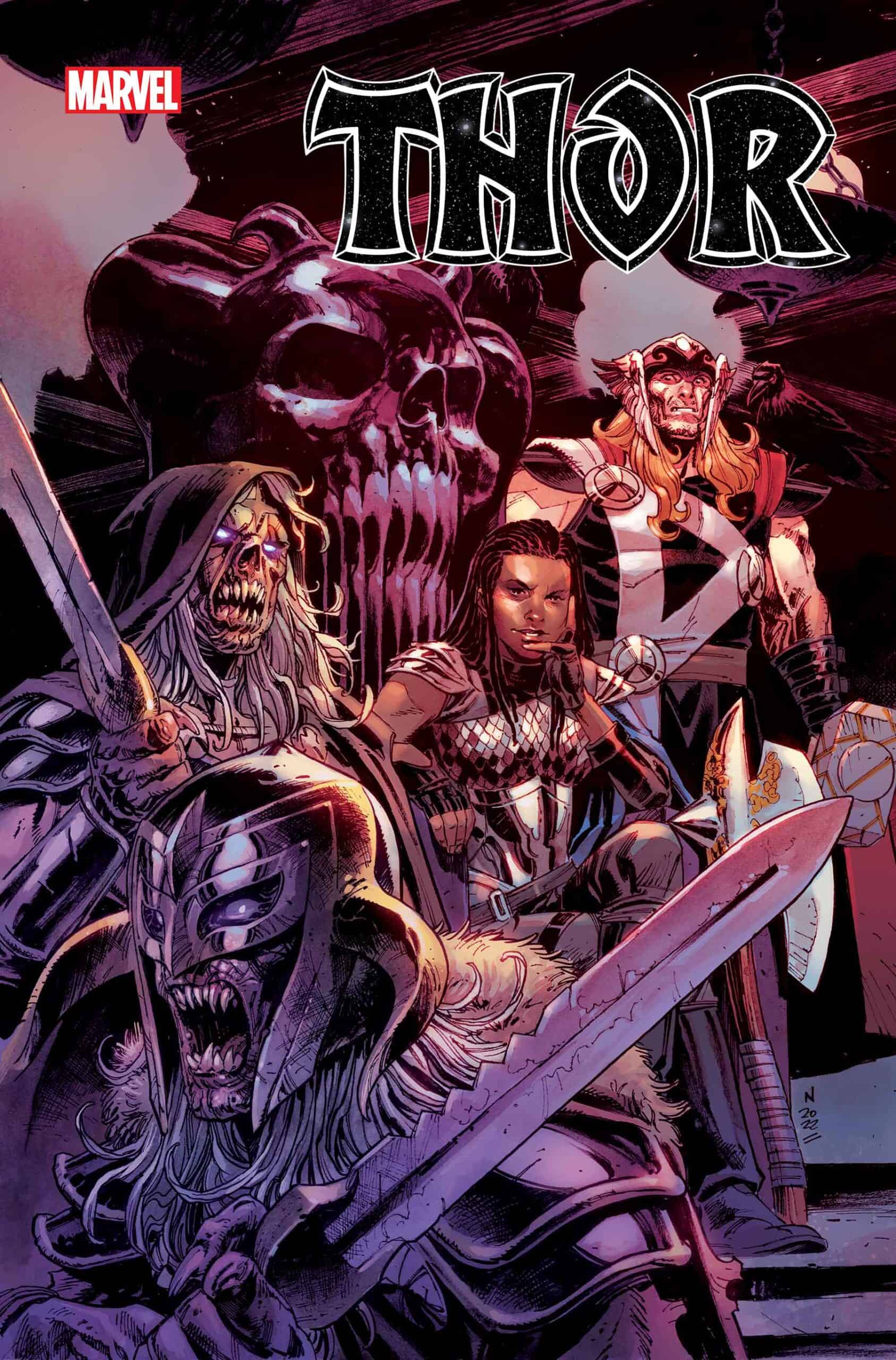 Art and Cover by NIC KLEIN