Fans will get a chance to dive into the future of Marvel Comics as well as the latest thrilling eras of their favorite heroes with new printings of TIMELESS #1, VENOM #3, HULK #2, and MOON KNIGHT #6! These sold-out issues will be available at comic shops starting on February 9, complete with new second printing variant covers!

Writer Jed MacKay teams up with all-star artists Kev Walker, Mark Bagley, and Greg Land in one of the most talked about comics of year, TIMELESS #1! This special year-ending adventure gives portents as to what is to come in the Marvel Universe over the next twelve months as readers join Kang the Conqueror in a war against time! Kang is a warrior, a destroyer, a subjugator-but even he is subject to the whims and vicissitudes of time itself. So when a parallel timeline threatens to overwrite the future Kang has fought so long and so hard to control, the master of the ages has no choice but to go to war with time itself, battling through days of tomorrow as he struggles to prevent the end of what is to come! Featuring all the major players in the Marvel pantheon and astounding surprises! TIMELESS #1 will receive three second printing variant covers, including a brand new piece by Jesus Saiz.

Donny Cates and Ryan Ottley’s epic takeover of Hulk will go to places you won’t believe! HULK #2 sees Bruce Banner finally having total control with the Hulk locked away. But with a tight grip on his plans, Bruce forgot one thing…variables can happen at any time…and this one? Even Bruce couldn’t have imagined. The craziness continues, as the Hulk hurdles farther into space, but he is not alone out there!

Jed MacKay and Alessandro Cappuccio’s transformative and acclaimed work on the Moon Knight mythos is just getting started in MOON KNIGHT #6. Beaten, bloody, his world burning down around him-this was how the Moon Knight was born. And now it’s happening all over again. Outmaneuvered, outgunned, out-planned, Moon Knight’s mysterious enemy has strode out of the shadows to strike-and when this villain strikes, they strike true. At the mercy of a maniac, will Moon Knight die yet again?

The latest symbiote saga continues in Ram V and Bryan Hitch’s VENOM #3. As everything Dylan Brock has come to know and love unravels around him, he is beginning to realize a terrible truth: The Venom symbiote is not a harmless pet, no matter how much it pretends to be one. It’s an alien. A dangerous, violent, often bloodthirsty alien. Whatever bond it had with Dylan’s father, Eddie Brock, special as it may have been…is gone. And Dylan might be soon too.

See all the covers now and be sure to check with your local comic shop for availability! 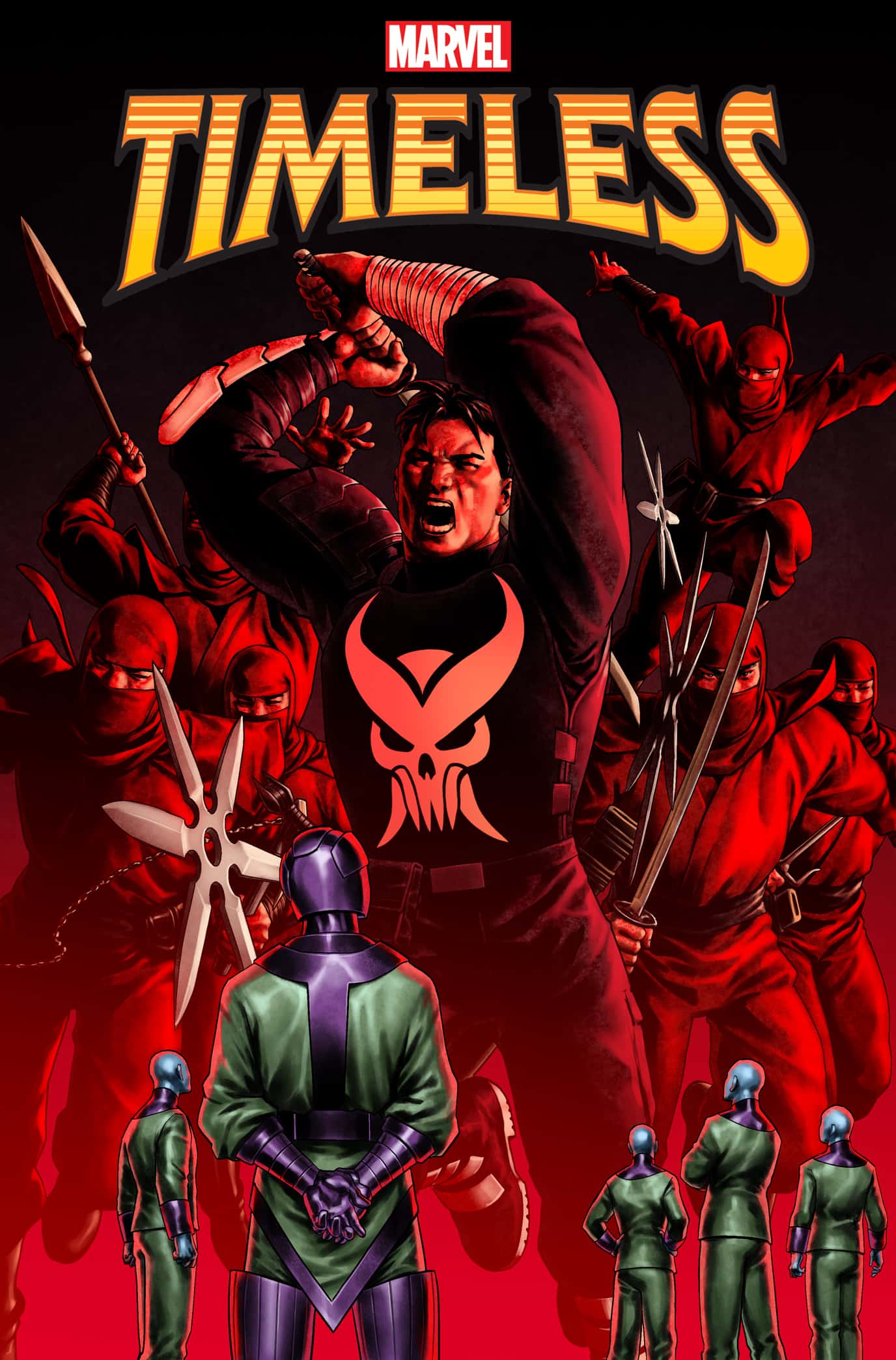 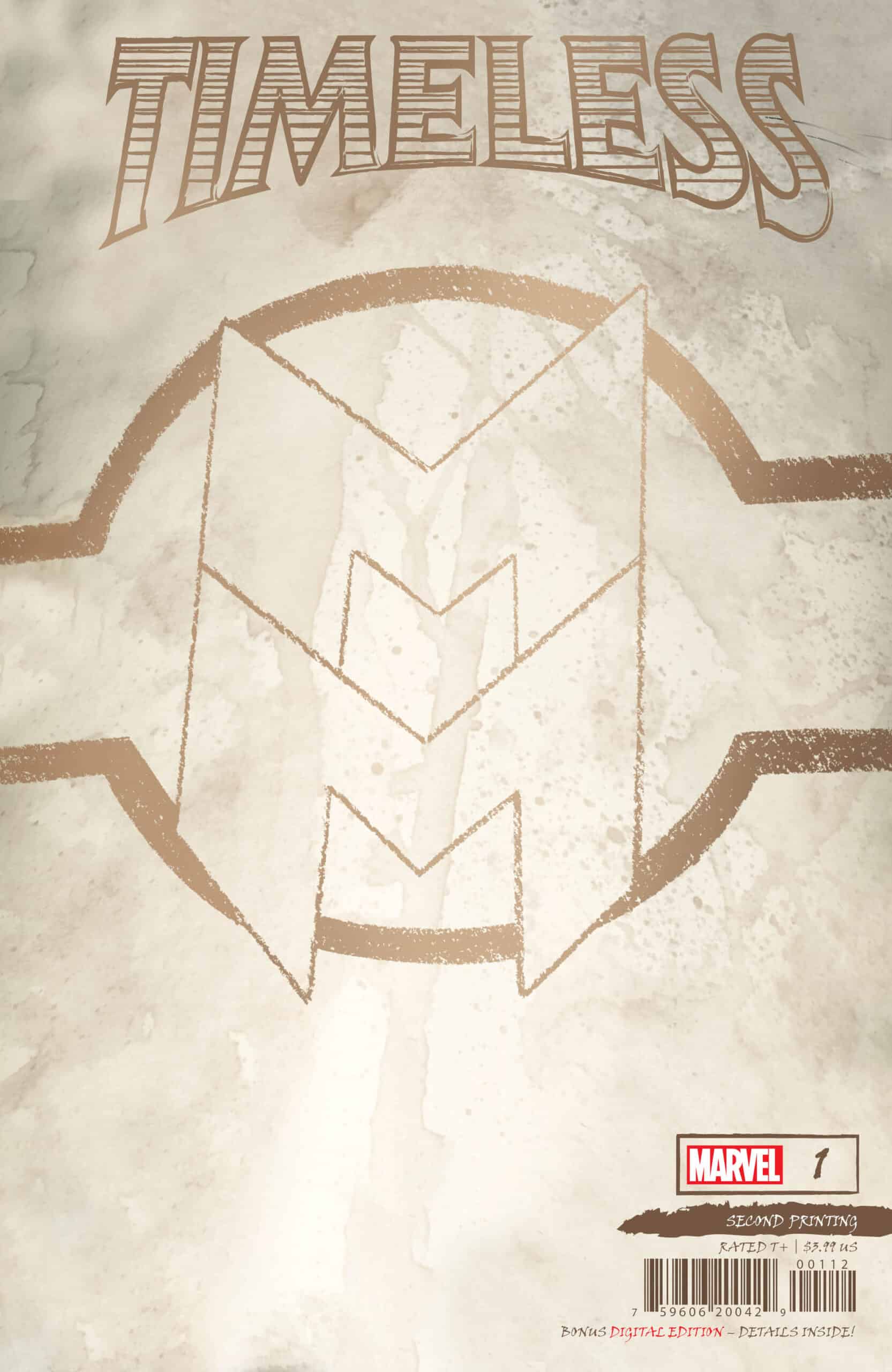 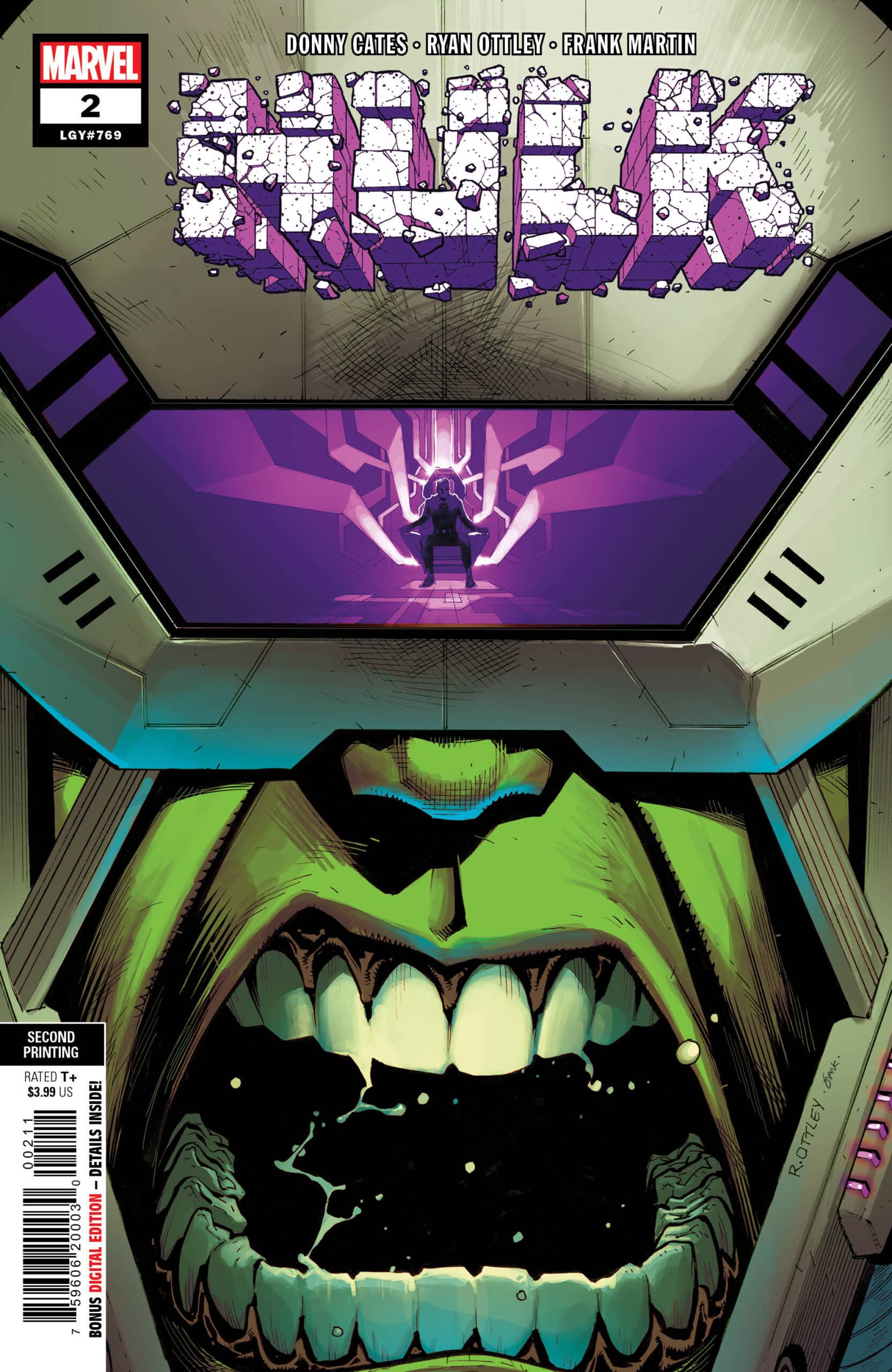 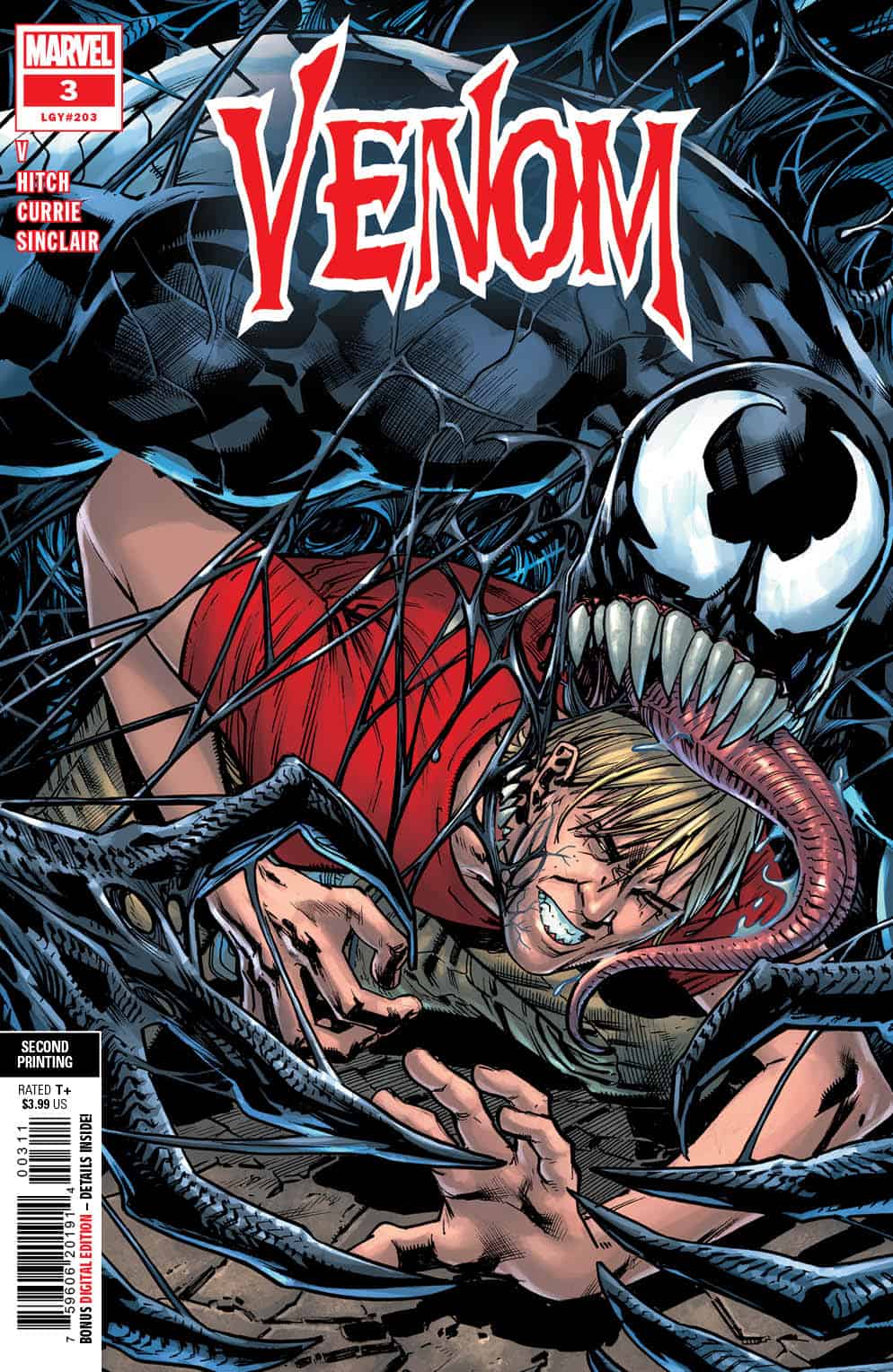 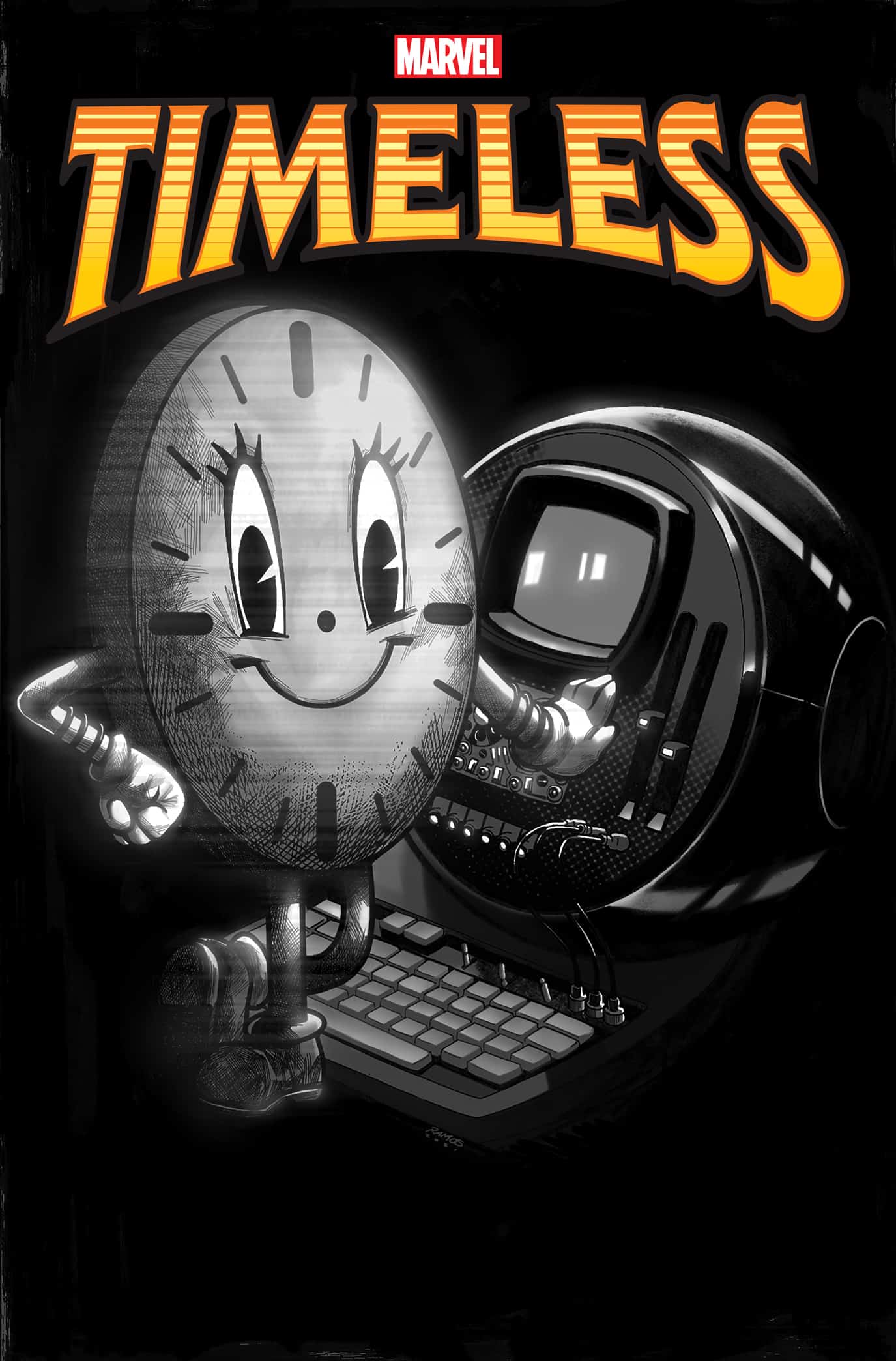 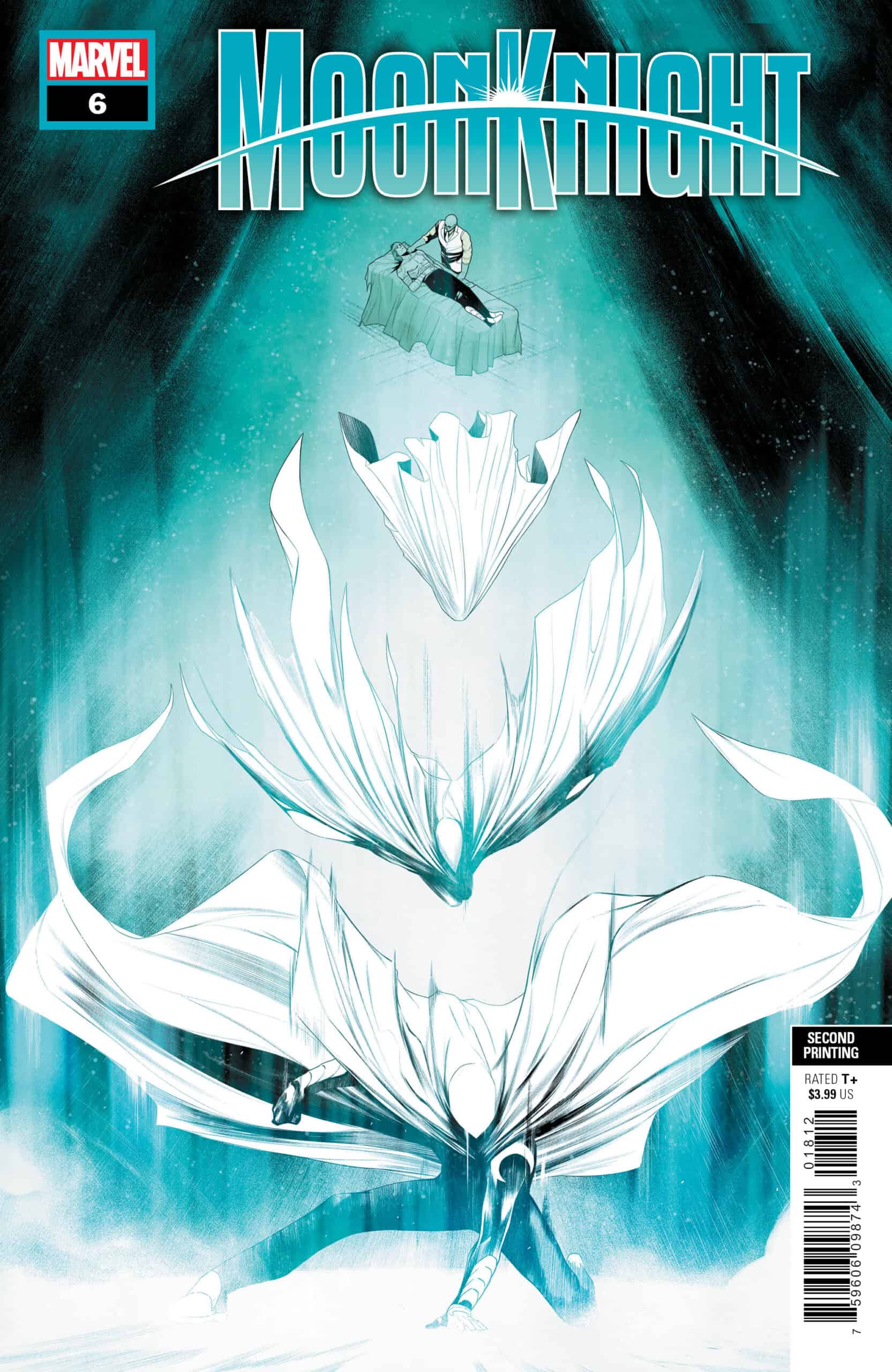