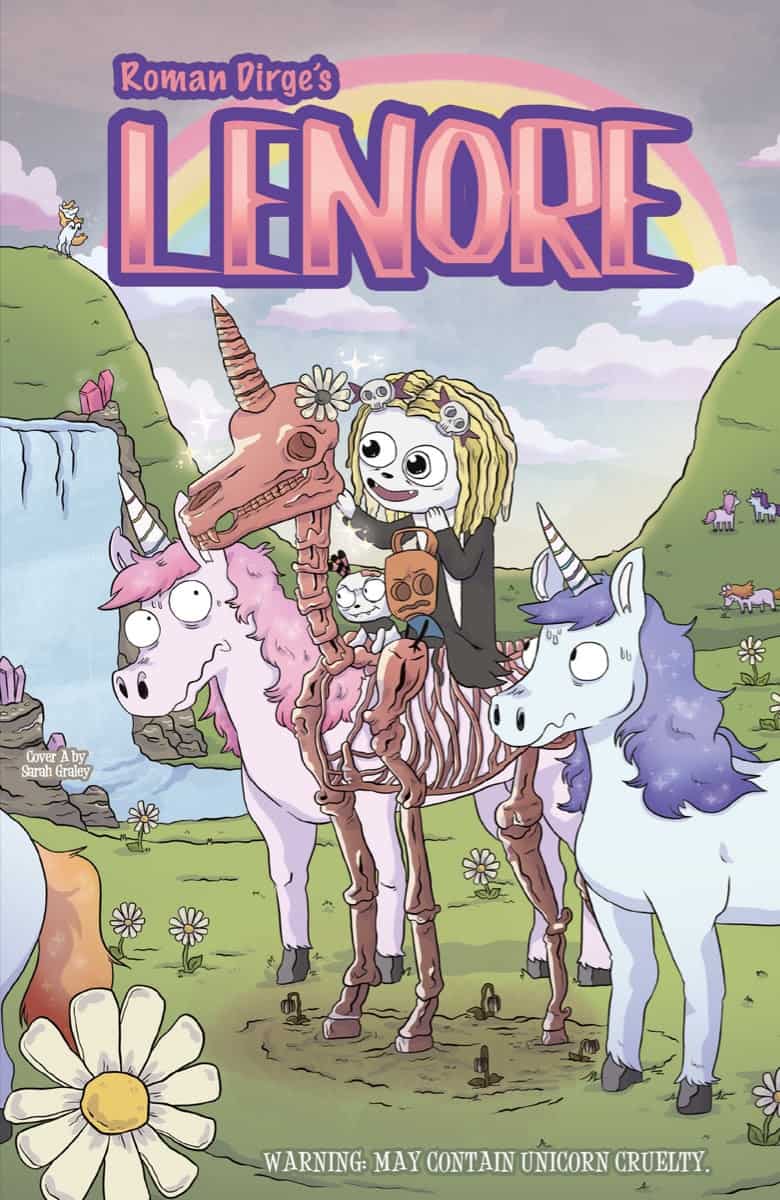 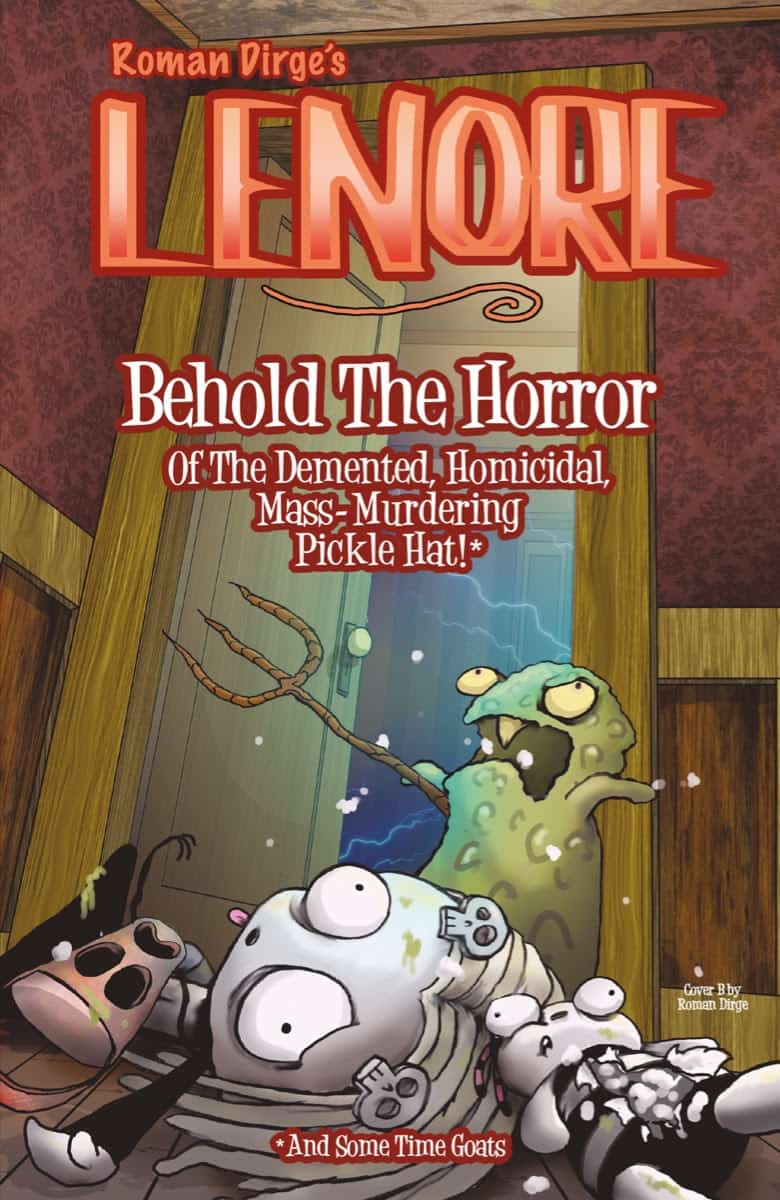 Trapped in her house by a demented pickle hat (just roll with it), Lenore must find some way to escape the mad killing spree! Or just kick back and eat her friends. One of the two.

Trapped in her home by a murderous pickle, everyone’s favorite cute little dead girl is out of time – and out of friends she can eat!

Please see below link for an extended art preview of Lenore #1, which is available to use straight away on your media outlet. 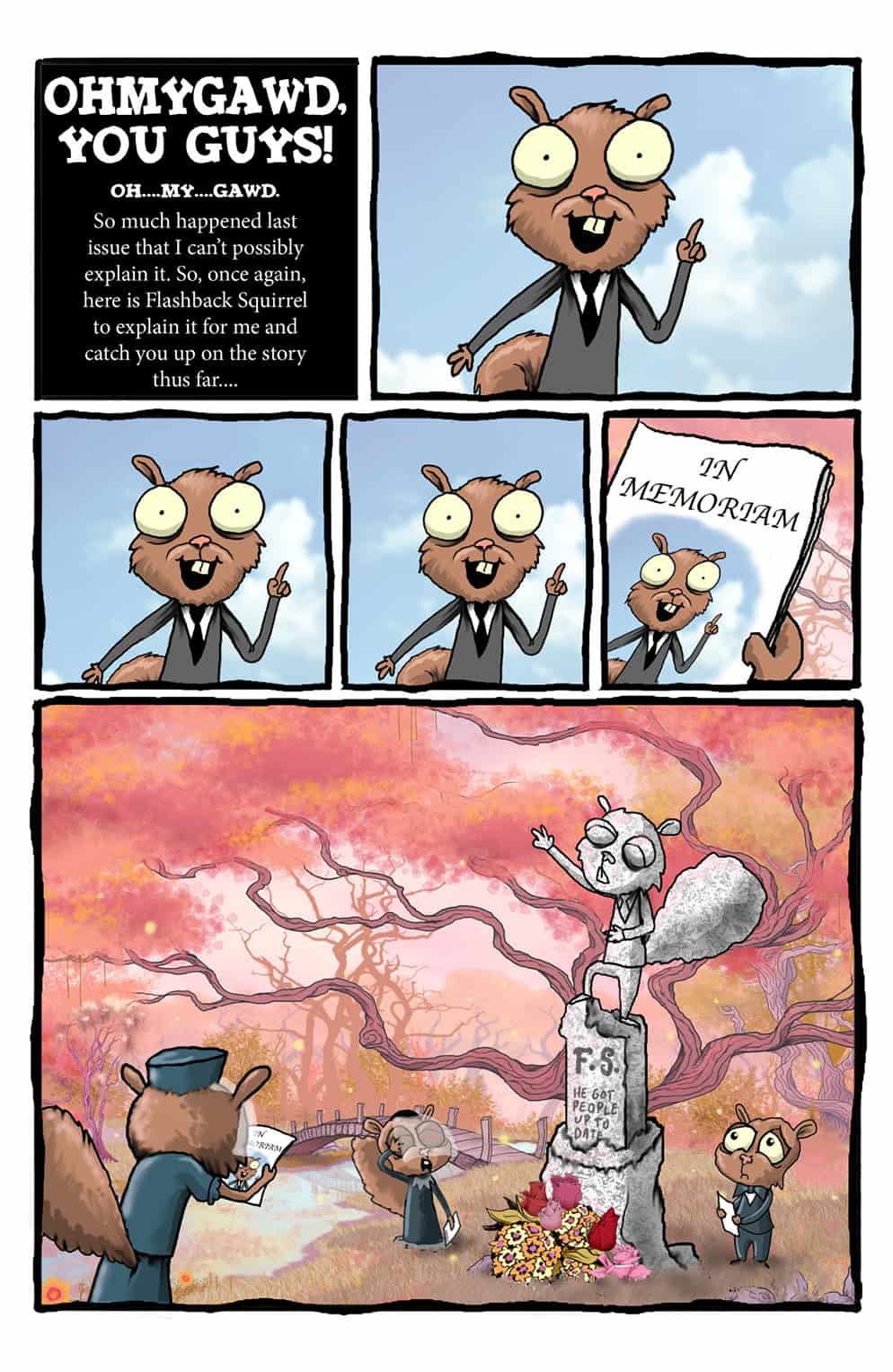 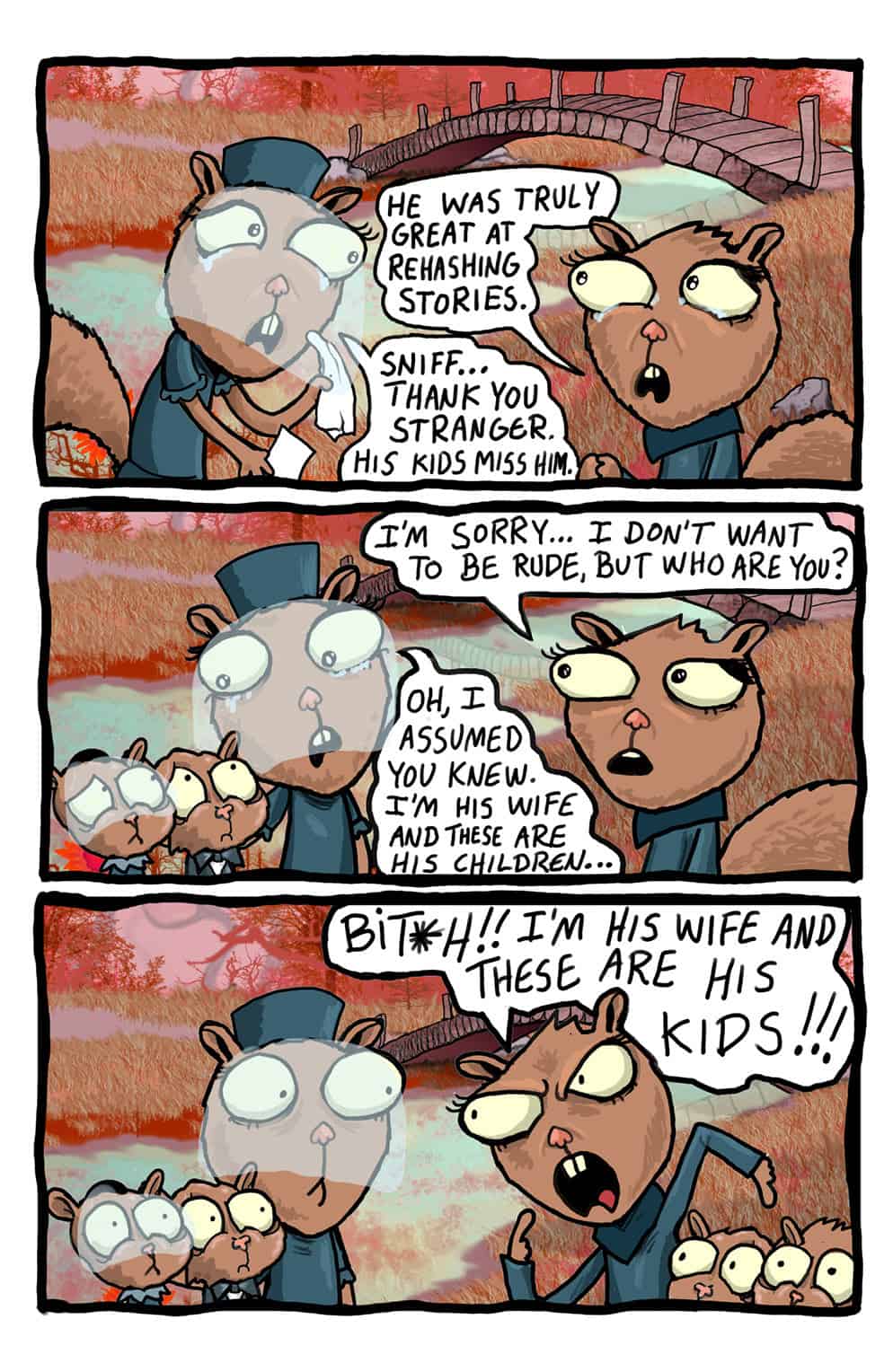 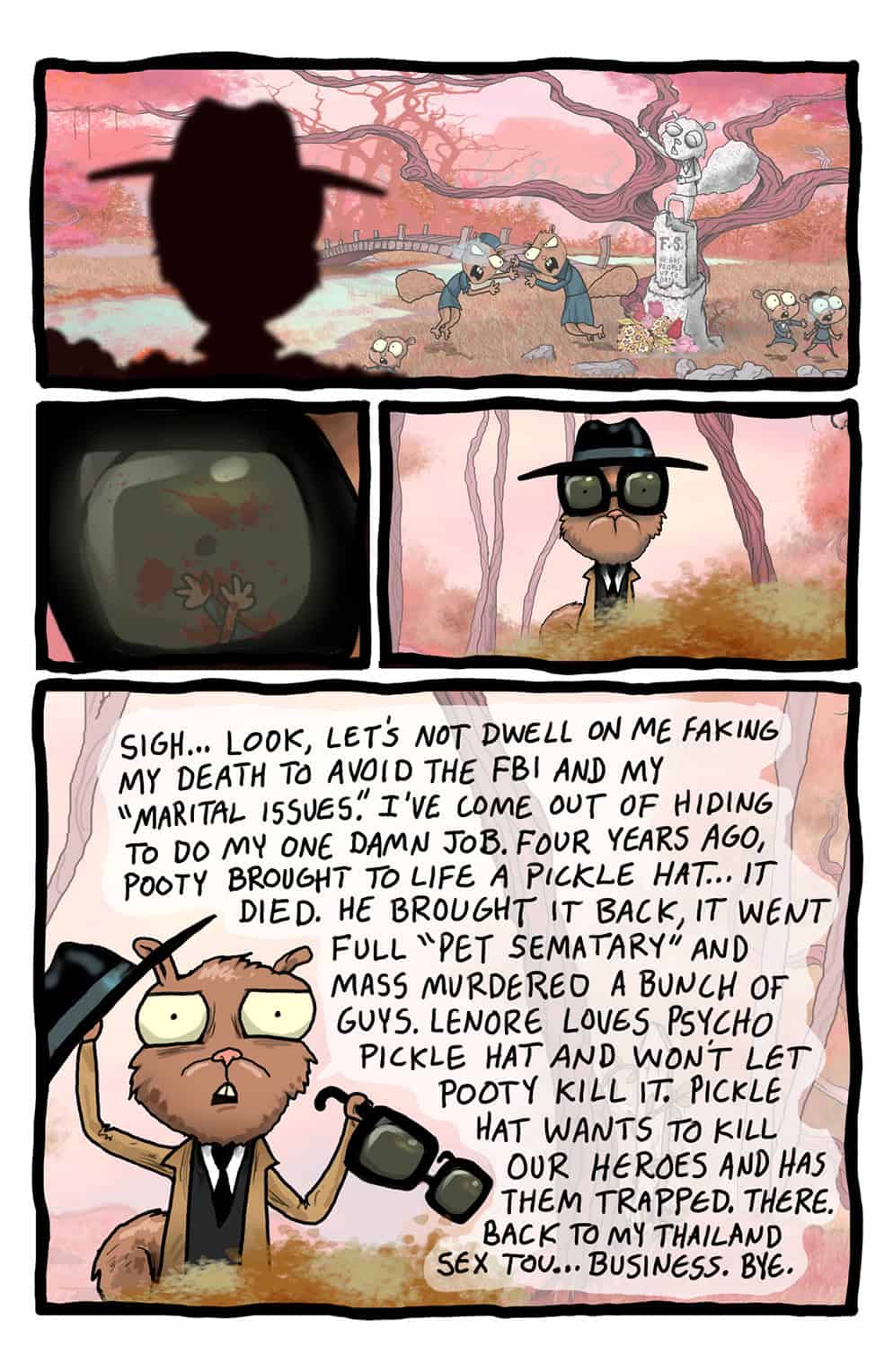 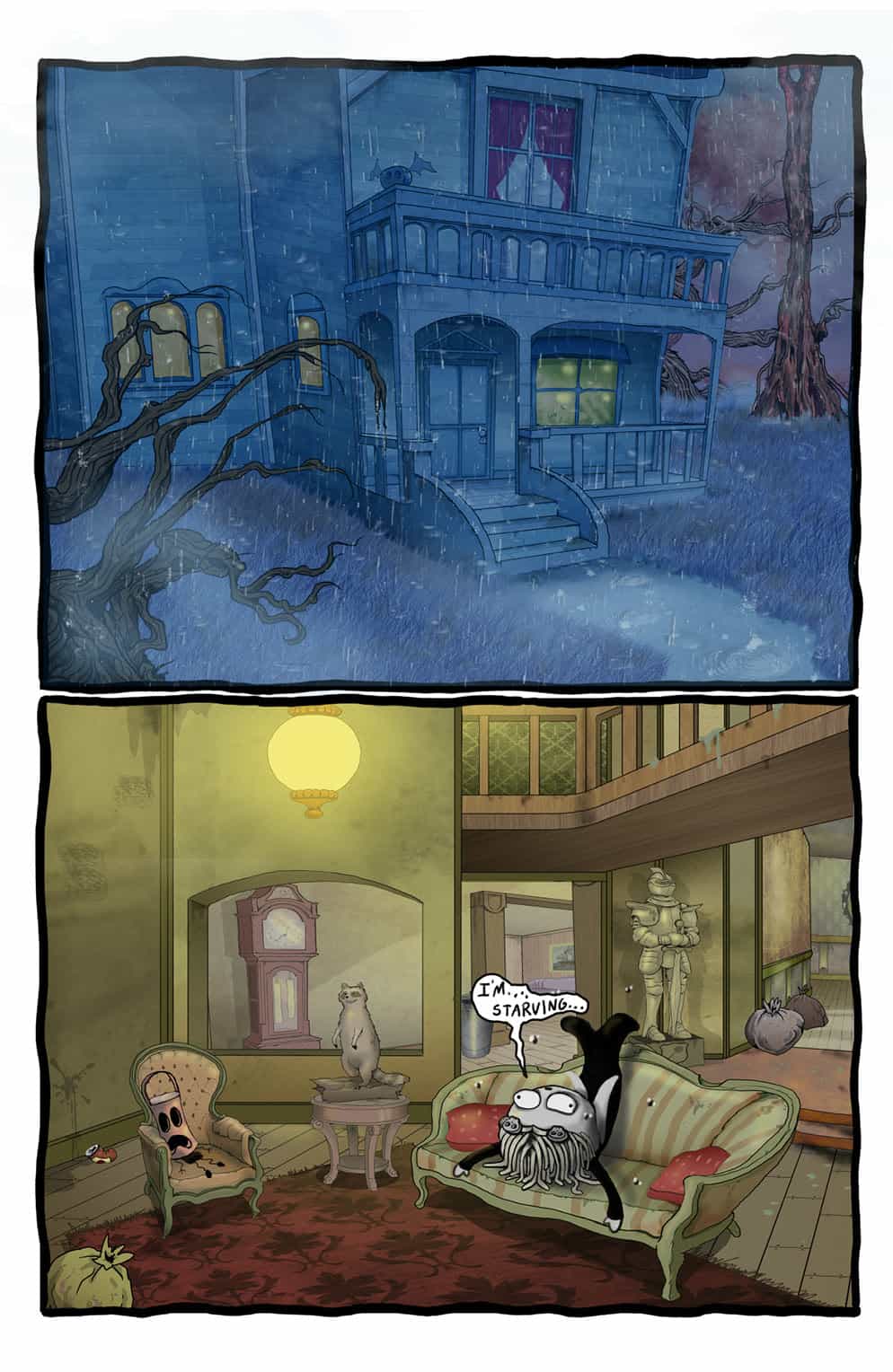 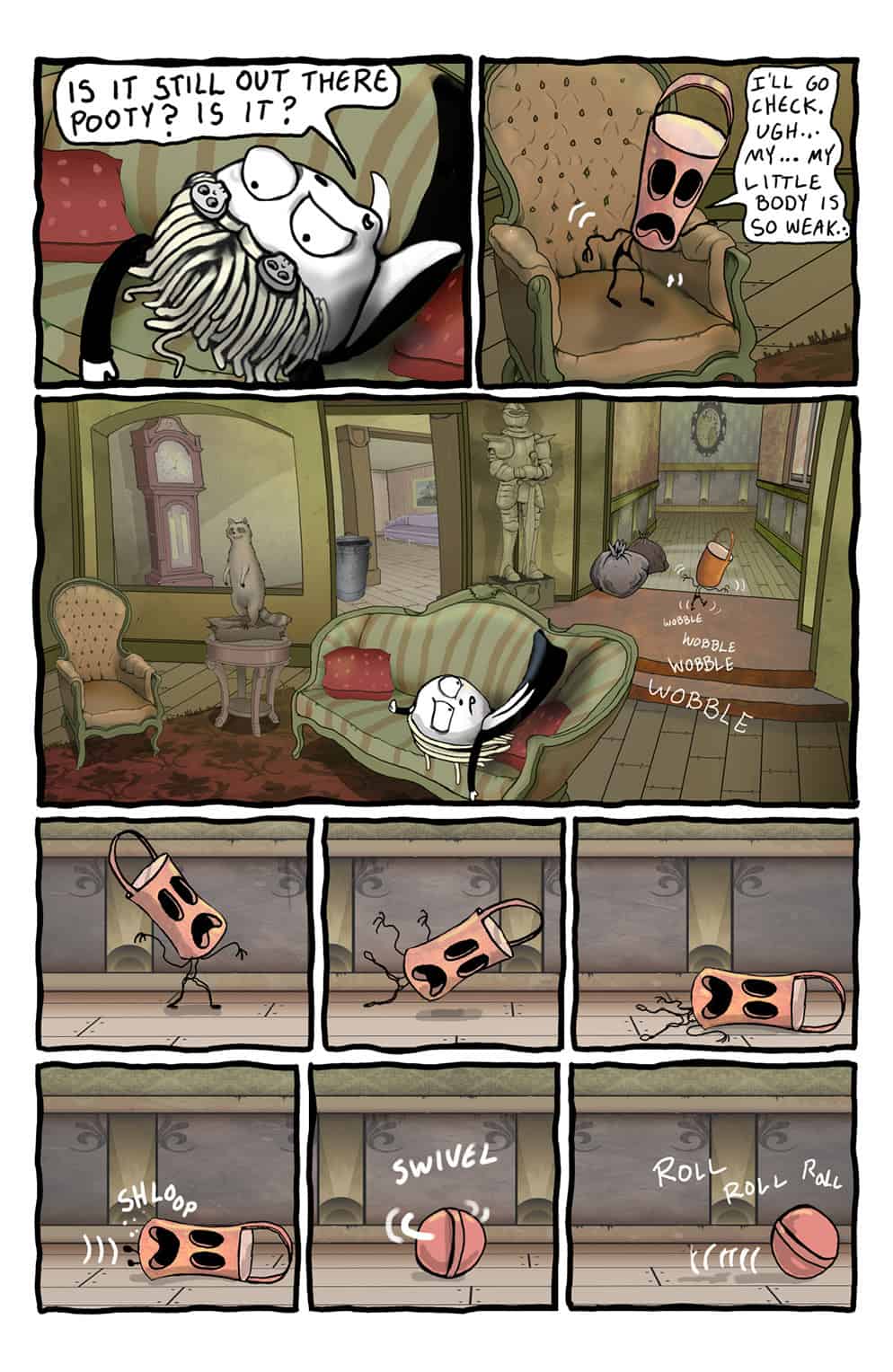 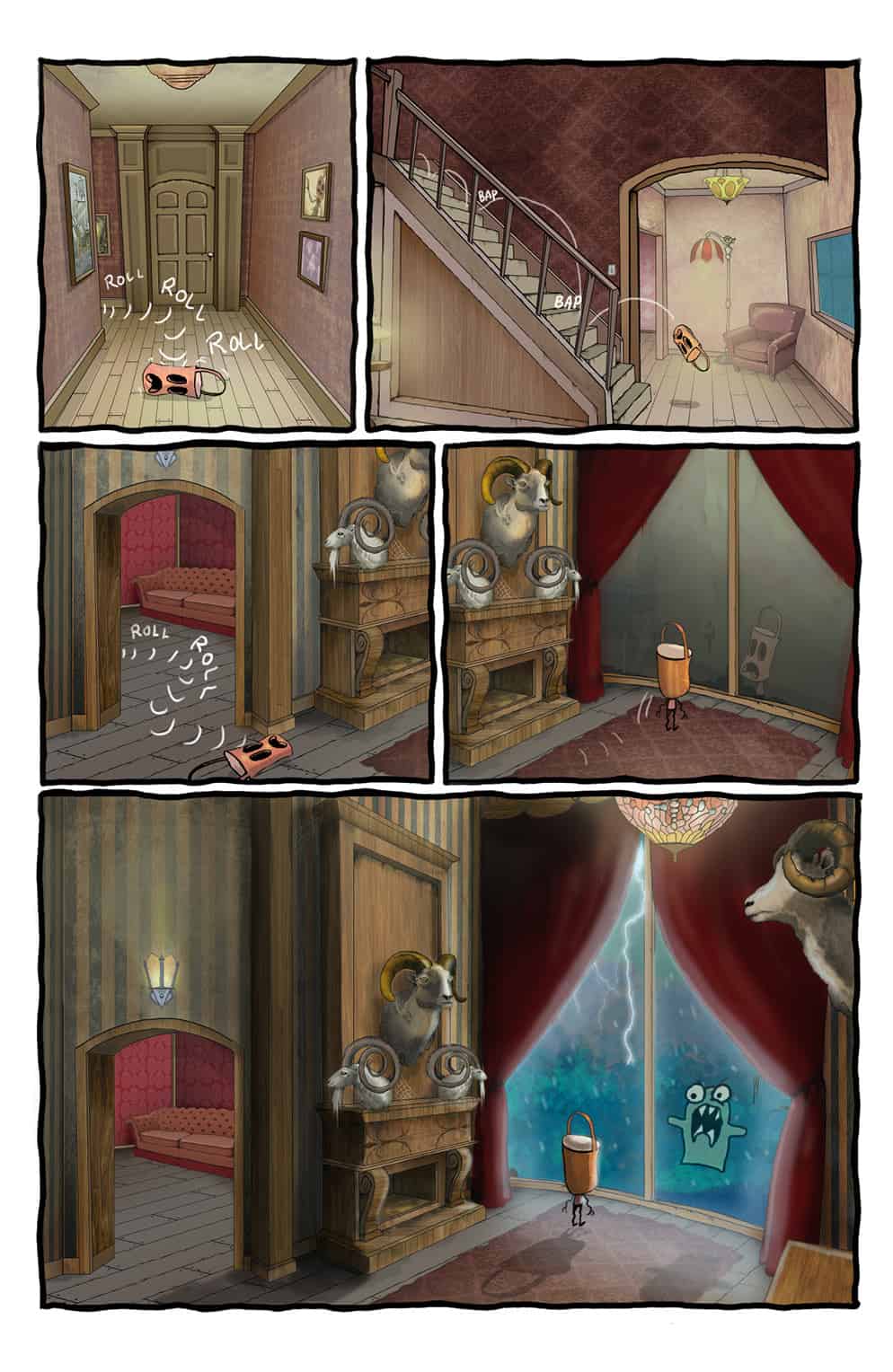