Praised by comic creators Max Allan Collins (Ms. Tree), Ed Brubaker (Captain America) and Duane Swierczynski (Birds of Prey), GUN HONEY is a story about weapons supplier Joanna Tan, the best in the world at providing the perfect weapon at the perfect moment.

But when a gun she smuggles into a high-security prison leads to the escape of a brutal criminal, the U.S. government gives her an ultimatum: track him down or spend the rest of her life in a cell.

In addition to Sienkiewicz and McGinnis, the comic will feature stunning covers across the series from fantastic artists including Adam Hughes, Kendrick Lim, Jay Anacleto, Chris Wahl, Fay Dalton, Andrea Camerini, and more. 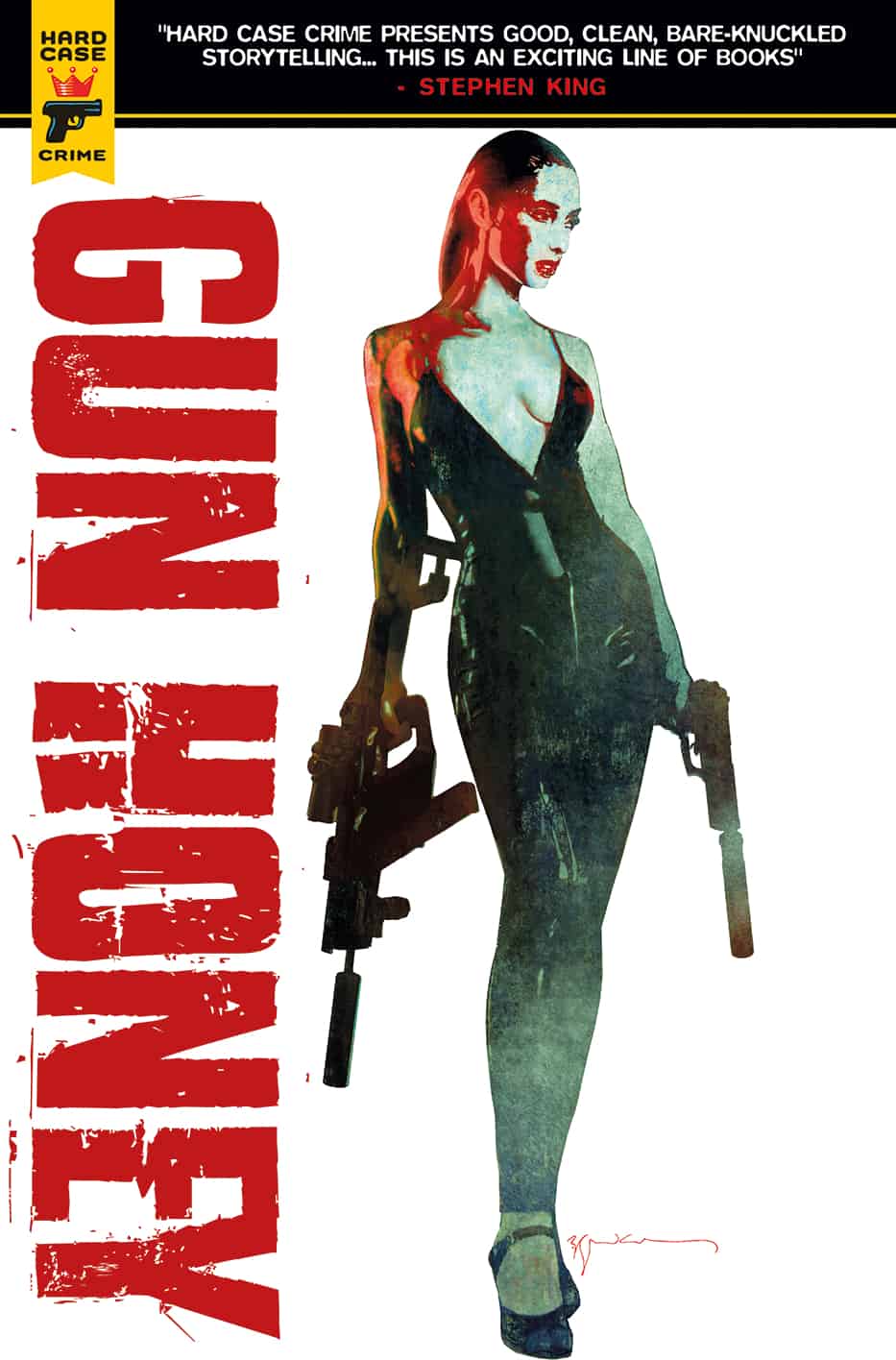 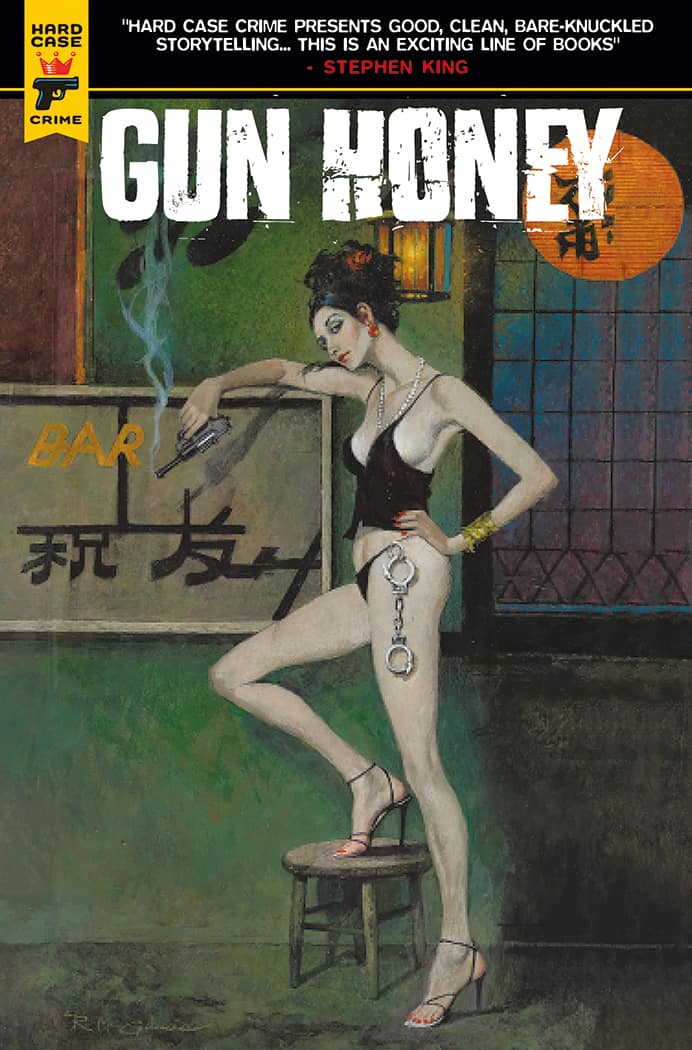 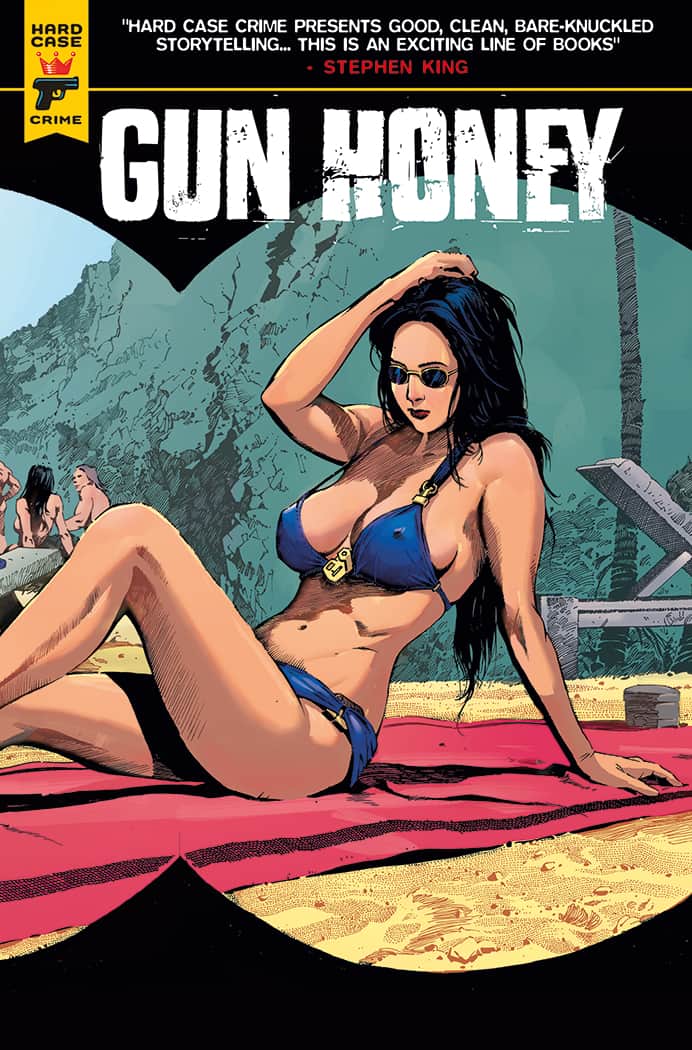 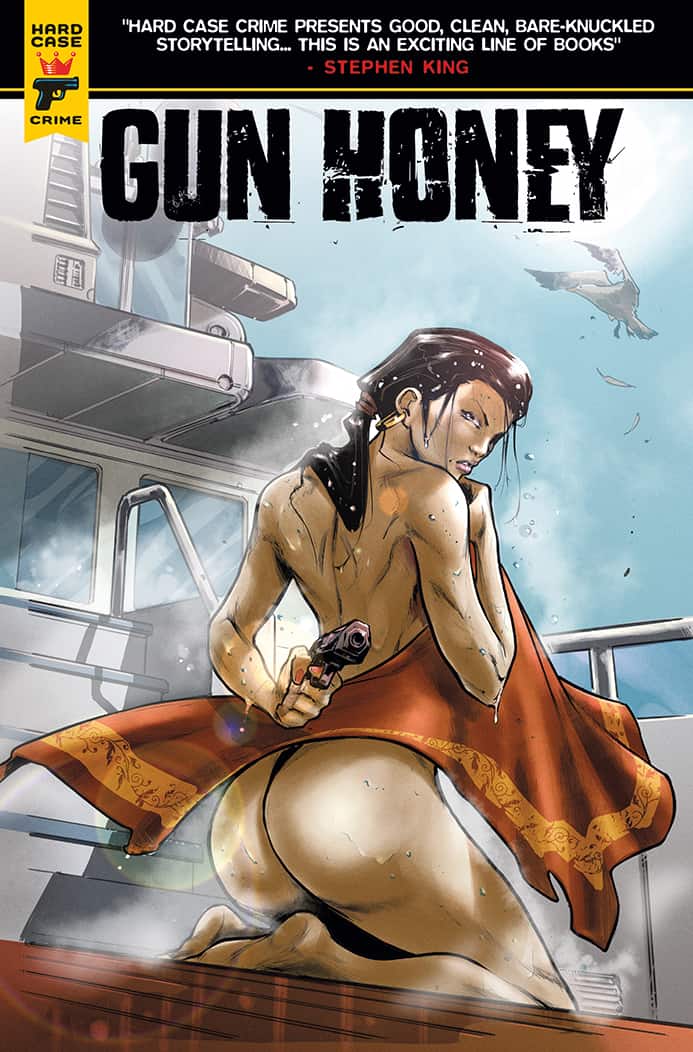 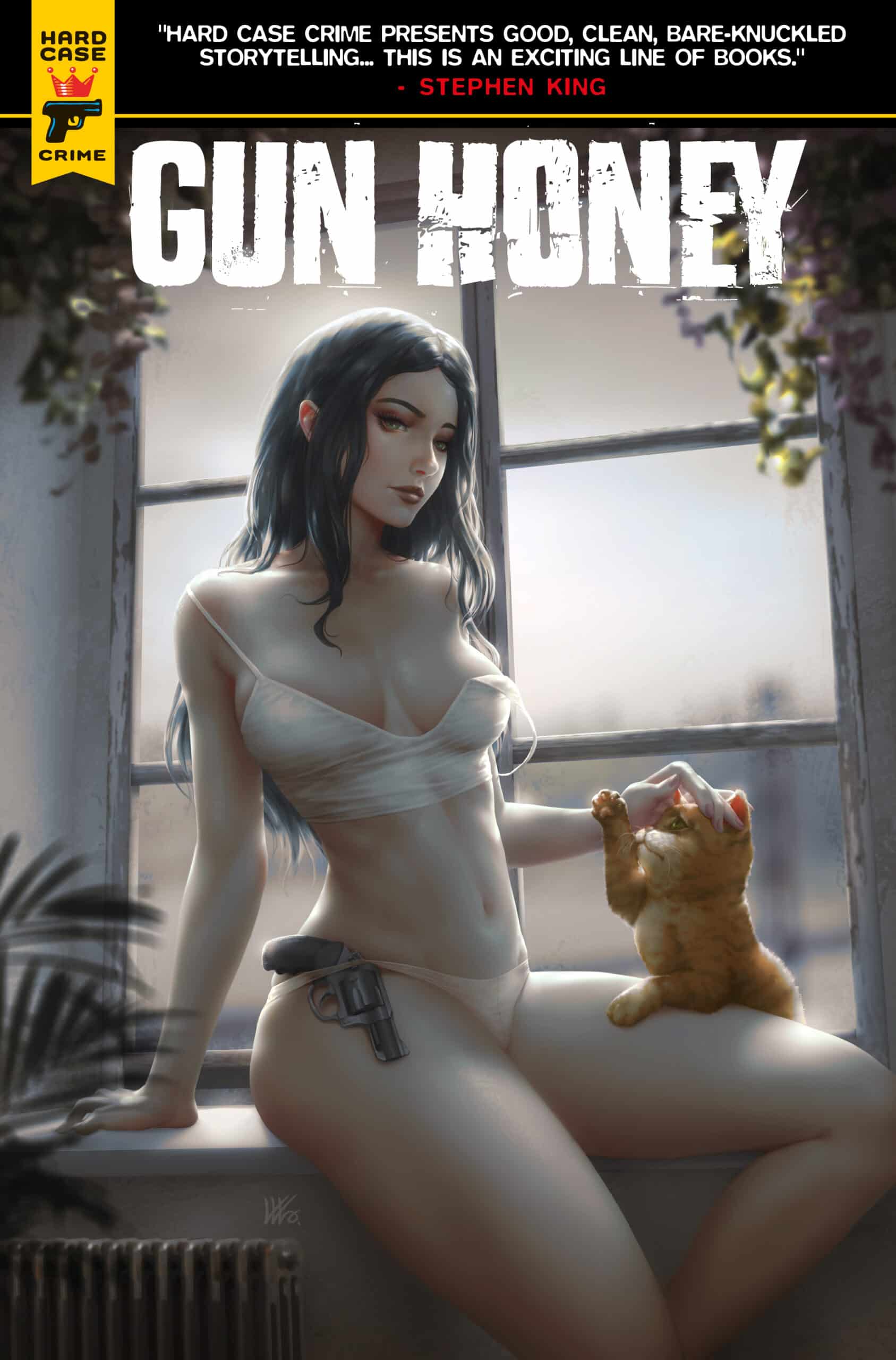 “Gun Honey is a project I’ve been working on ever since we launched Hard Case Crime Comics five years ago, and I’m thrilled to finally get to share it with readers,” said Charles Ardai. “Anyone who loves Modesty Blaise or Alias or Uma Thurman in Tarantino’s Kill Bill will be drawn to Joanna Tan’s story the same way I was, and anyone who loves great comic book art will be floored by Ang Hor Kheng’s stunning debut.” 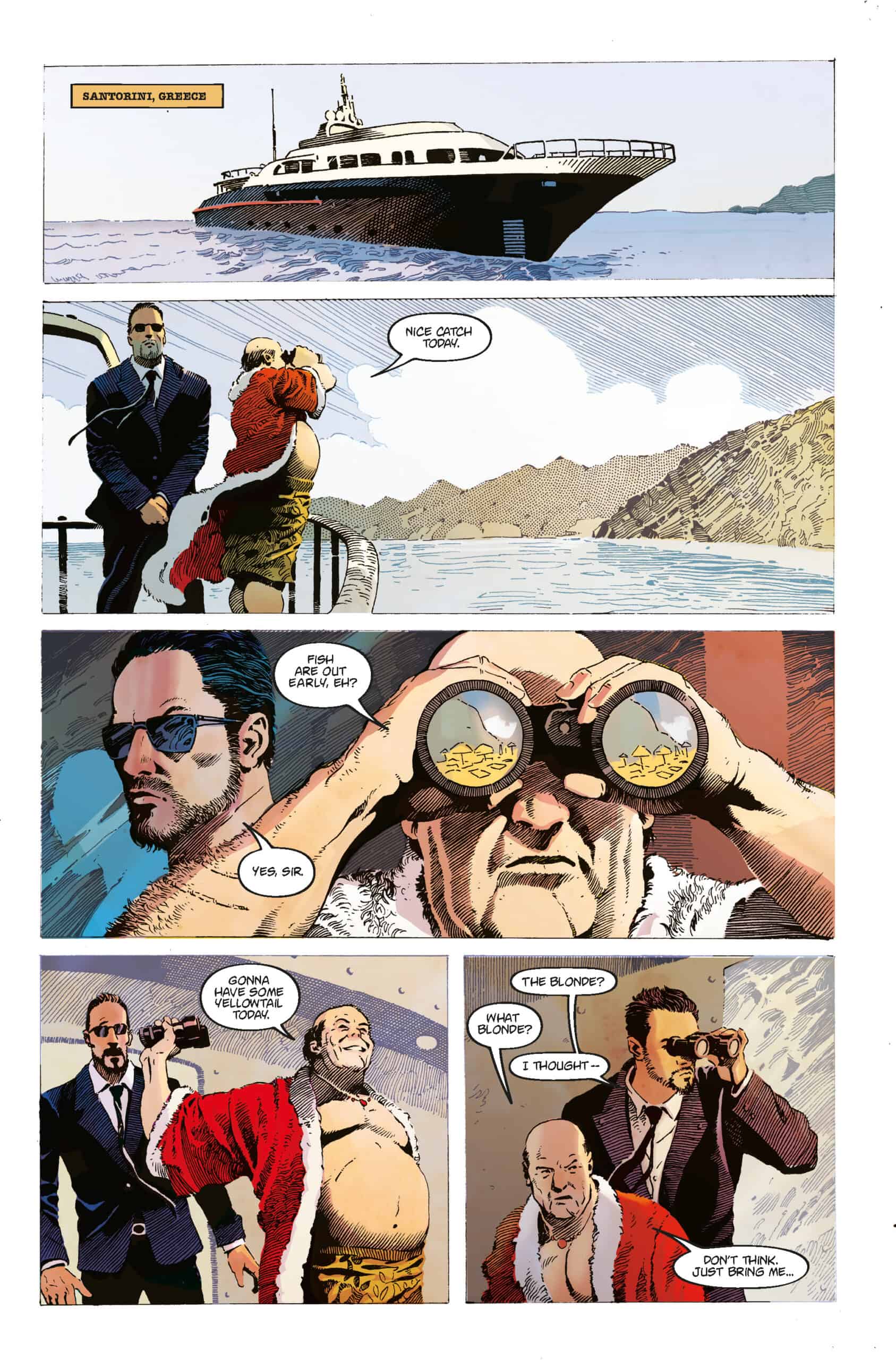 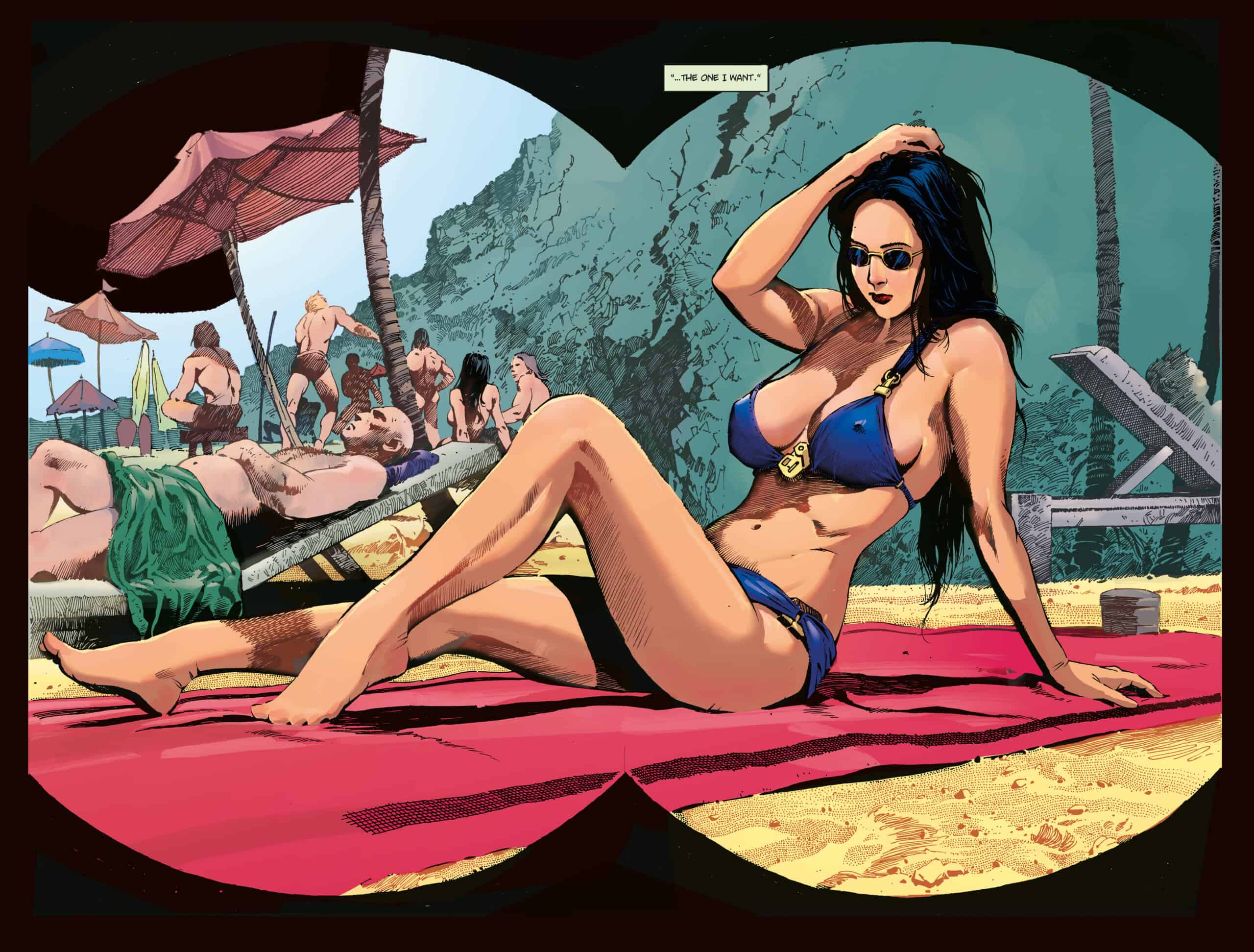 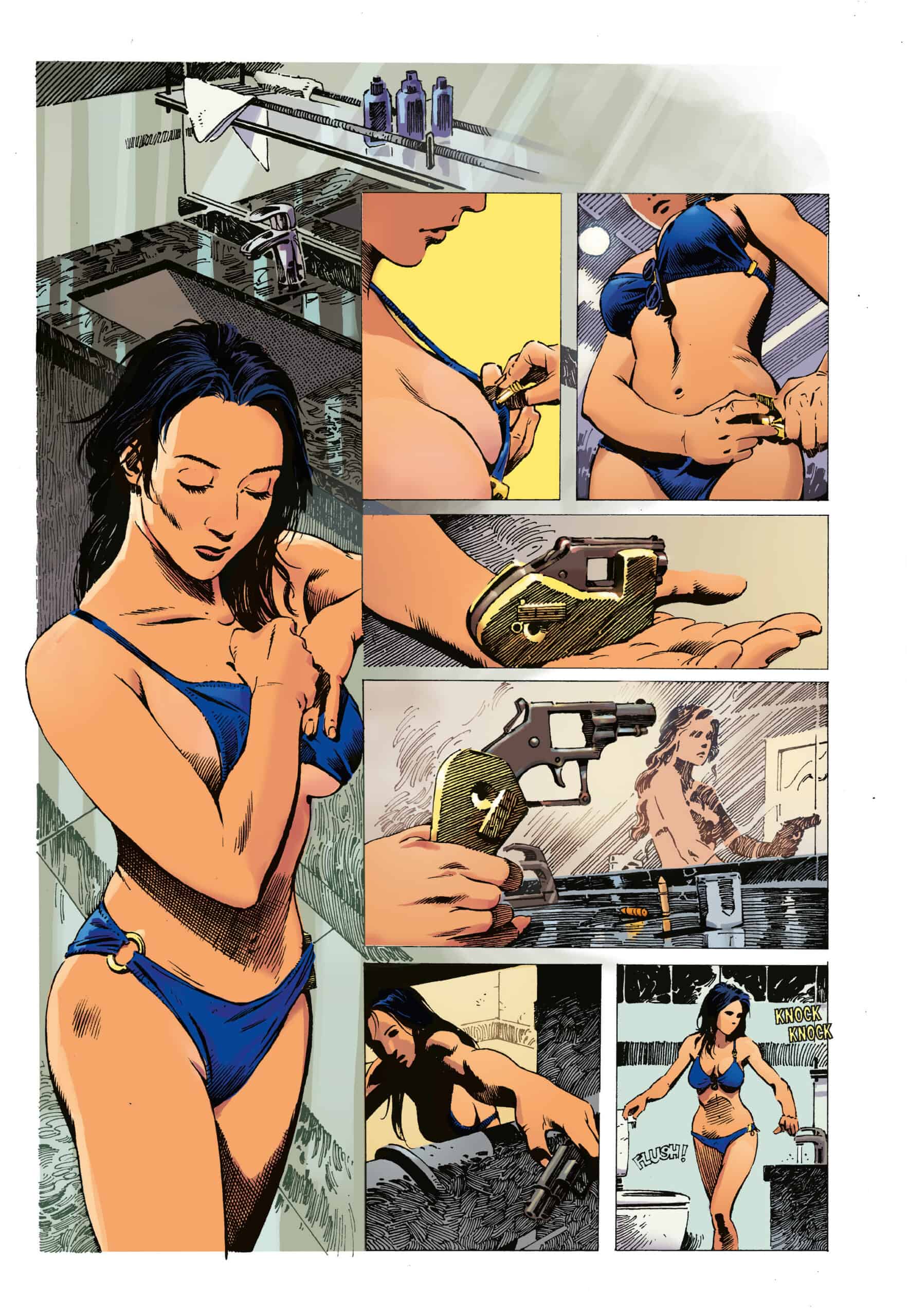 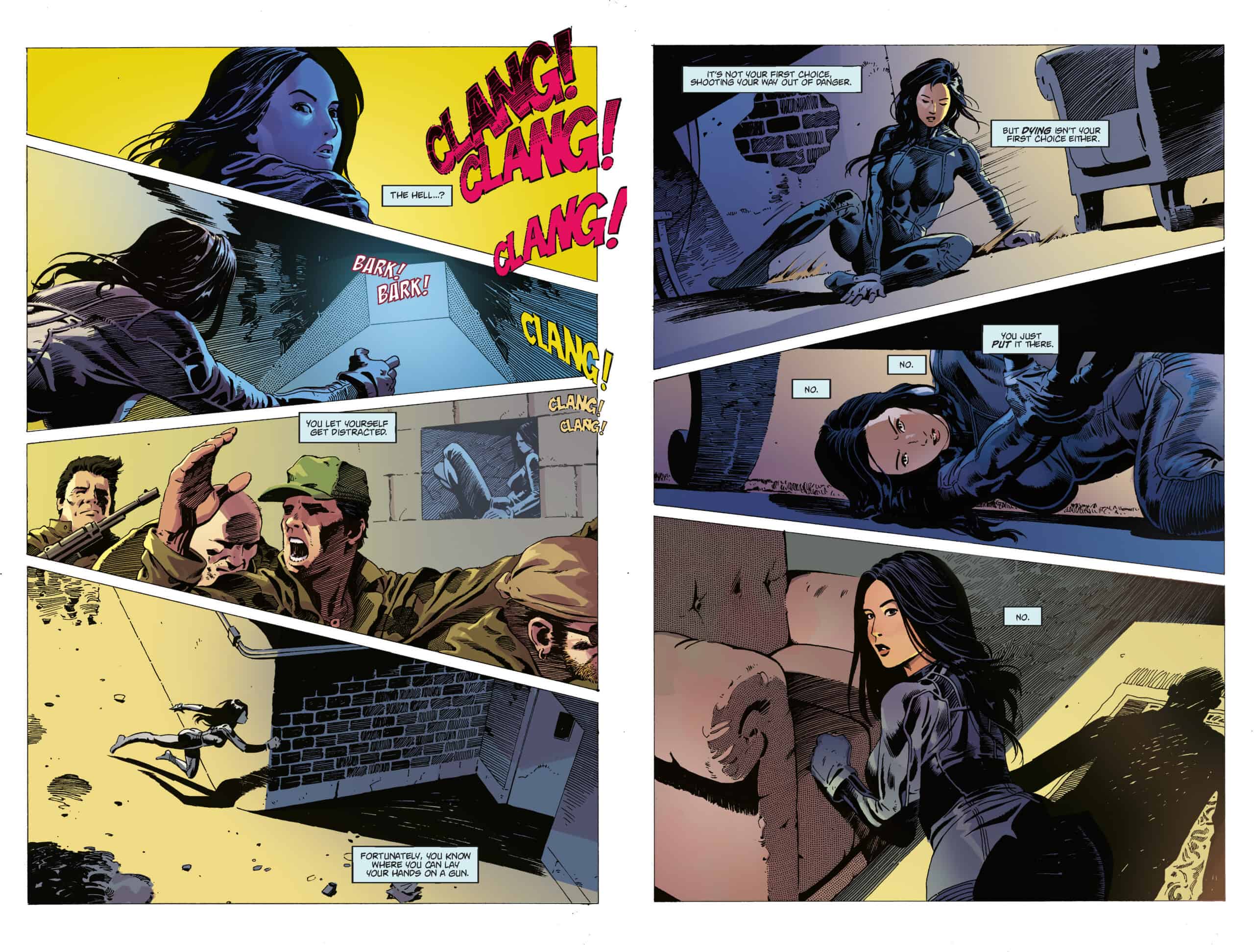 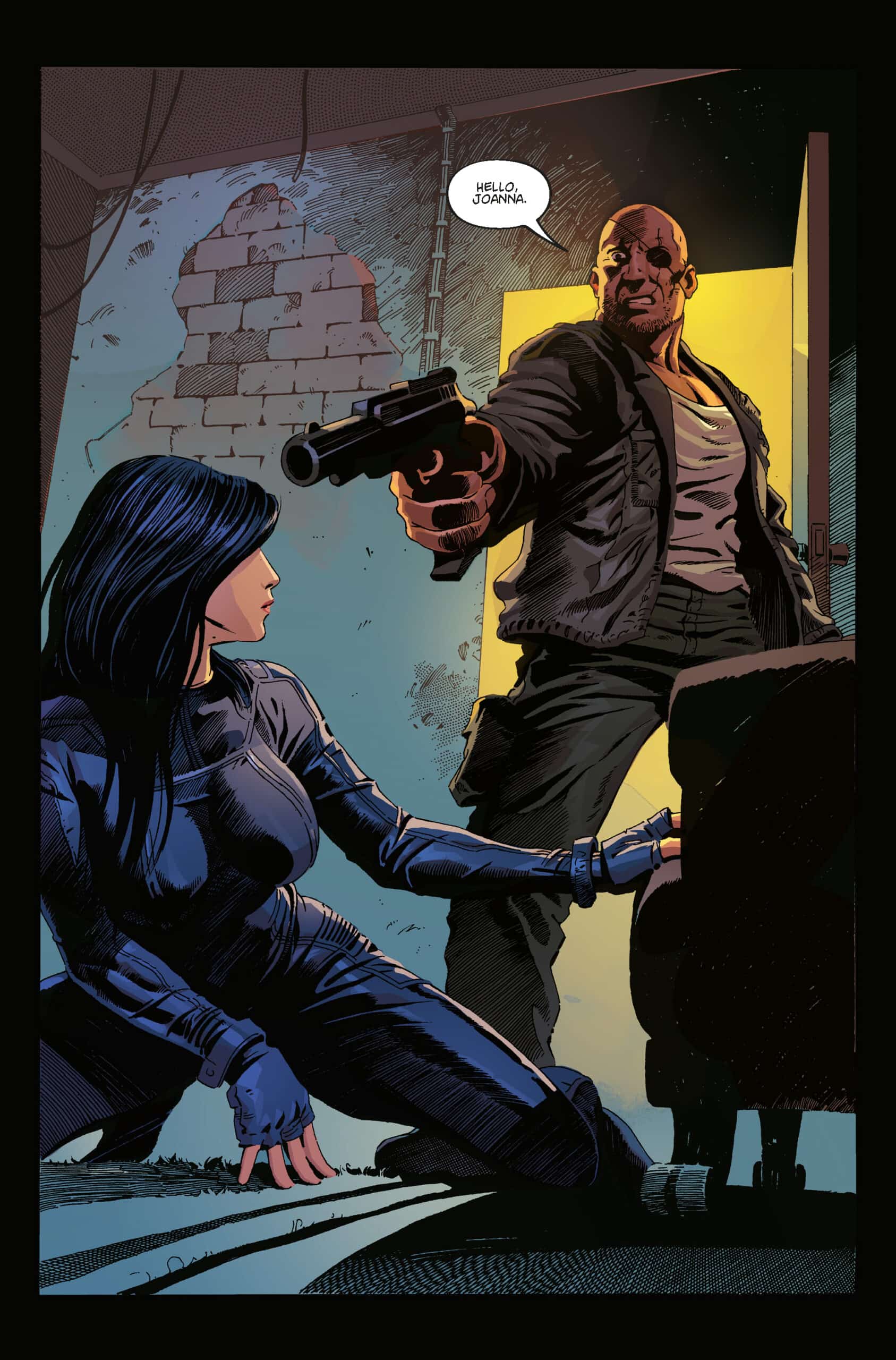