Following on from the huge success of the Doctor Who comic crossover adventures, starring the Tenth and Thirteenth Doctors, this special comic event sees the Eighth and Eleventh Doctors (as played by Paul McGann and Matt Smith respectively) team up with Rose Tyler to defeat a brand-new villain!

Trapped in a parallel universe, Rose Tyler believed her adventures with the Doctor were over. Now, pulled by a mysterious energy into this reality, she must work with two Doctors to end the tyrannical rule of the warmongering BAD WOLF EMPRESS!

This new series will also see the return of the critically acclaimed creative team behind the Doctor Who comics, with Eisner-nominated writer Jody Houser (Stranger Things, Spider-Man), illustrator Roberta Ingranata (Witchblade), and colorist Enrica Eren Angiolini (Warhammer 40,000) all taking part in this unique and exciting project.

Jody Houser elaborated on why this new arc reflects her love of writing for the Doctor Who comics: “It’s always a blast to get to dig deeper into elements of the Whoniverse that we’ve only seen a bit of or haven’t seen in a while. It’s such an expansive playground to explore and tinker with.”

Empire of the Wolf #1 will debut with a selection of amazing variant covers by David Busian, Abigail Harding, and Christopher Jones as well as a photo cover featuring a brand-new character appearing in the upcoming TV series – plus much more!

Doctor Who: Empire of the Wolf #1 hits stores and digital devices in November 2021. Retailers and fans can order this hotly anticipated debut issue from their local comic shop, in the UK & Europe from Forbidden Planet and digital. 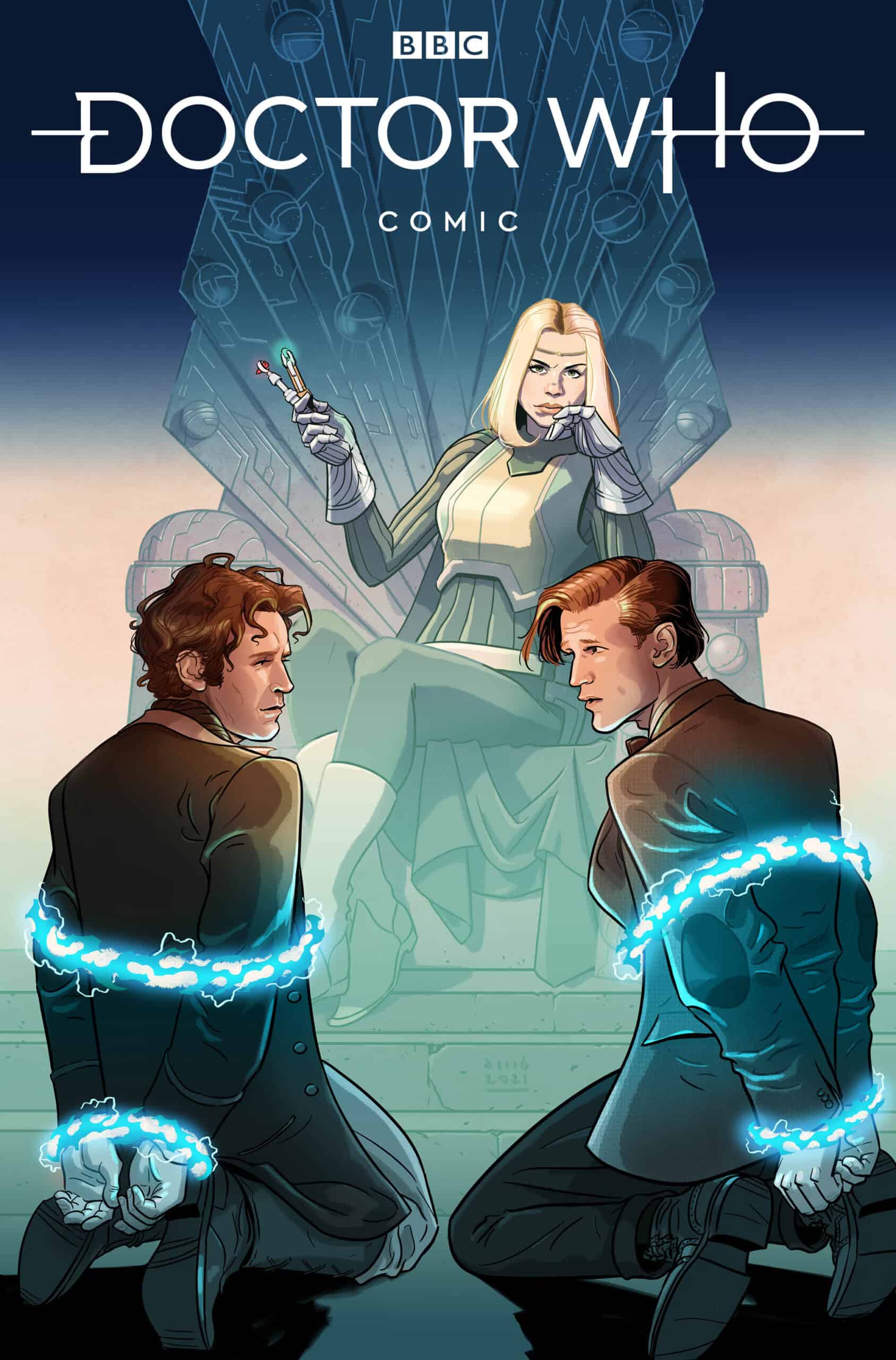 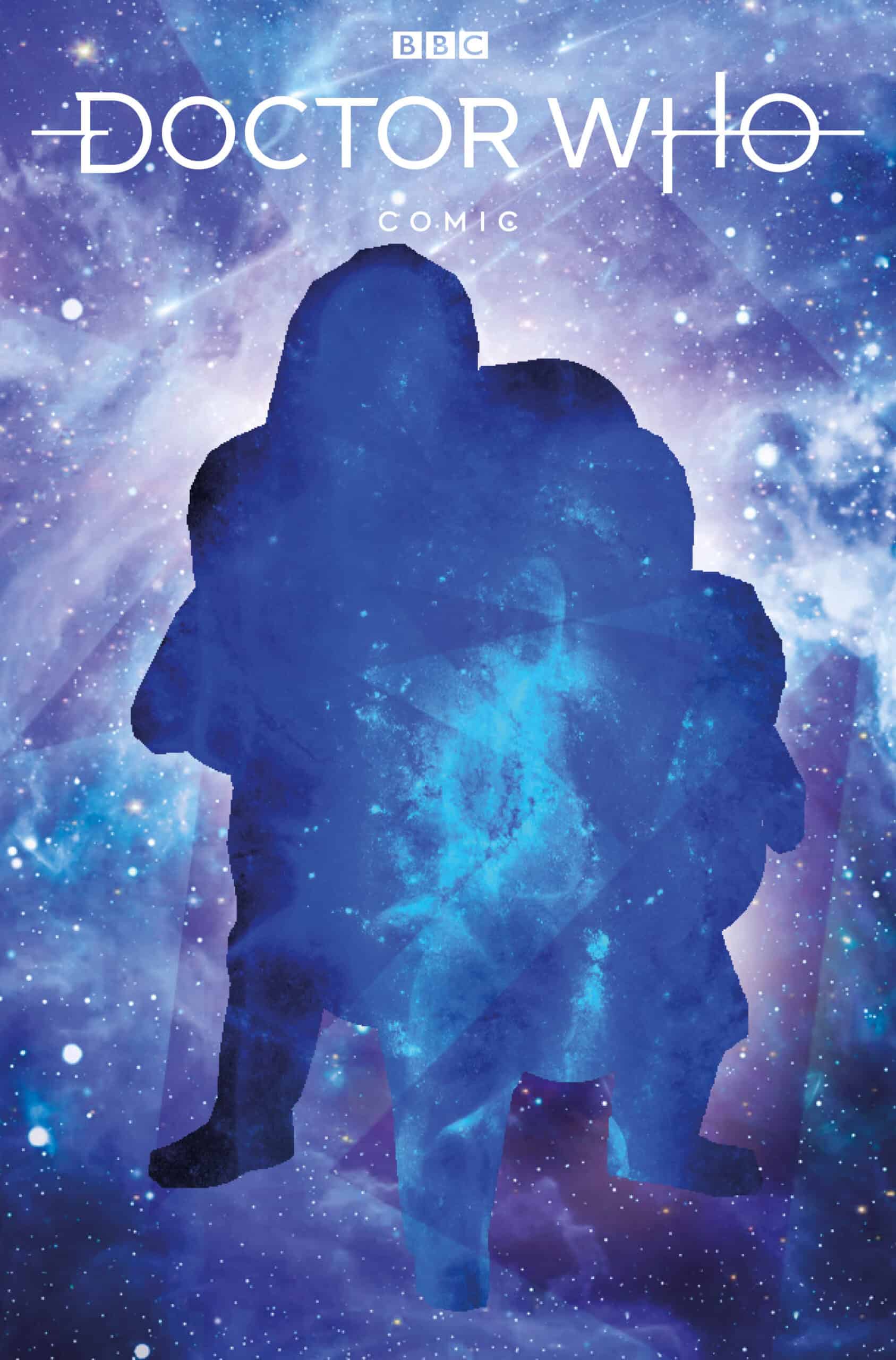 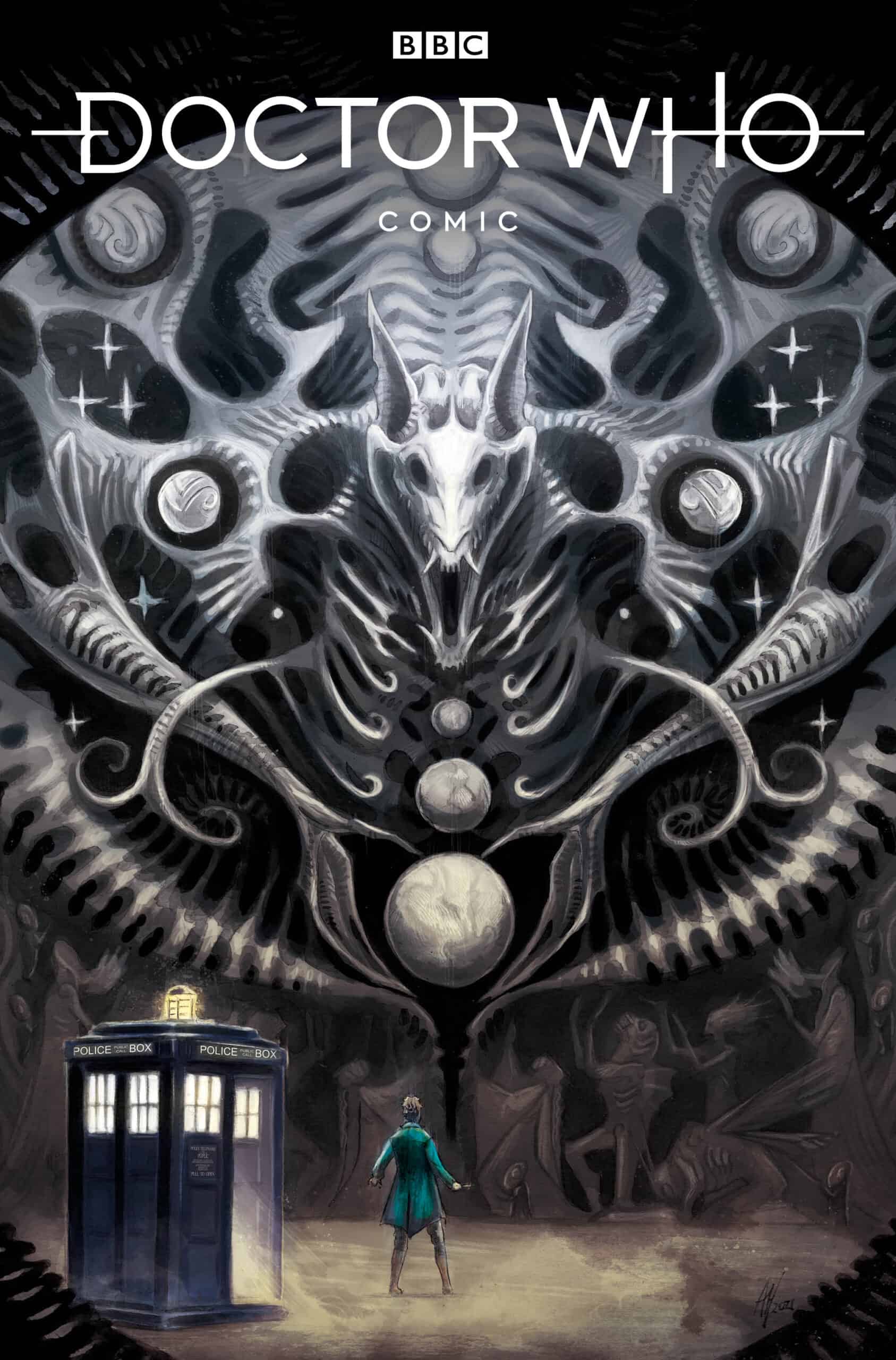 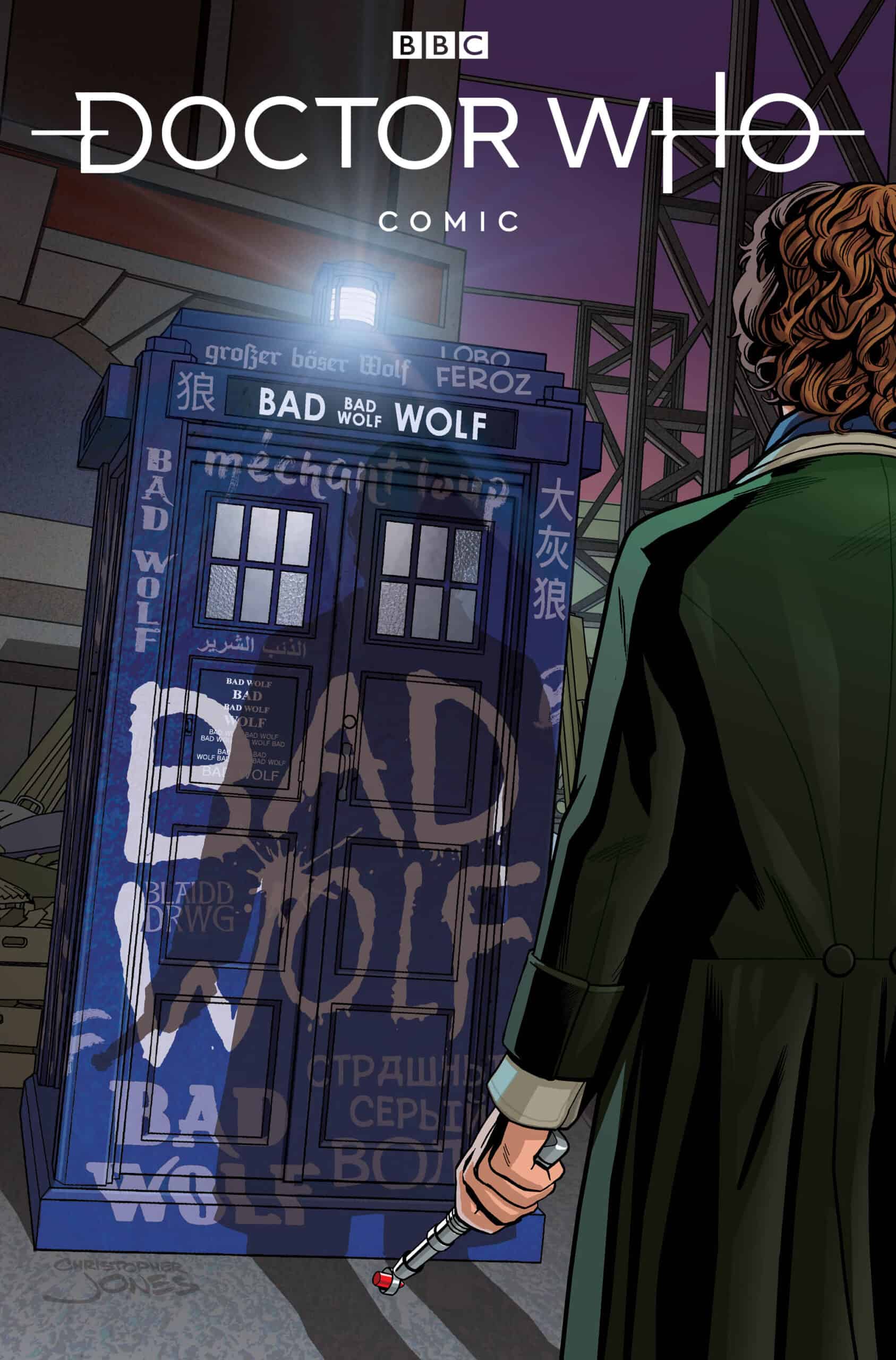