Titan Comics has announced the titles releasing this week and next:

Ash is on the run again as replicant cult leader Yotun orders his army of fanatical super-human followers to kill her.

Will she be able to protect the ones she loves? 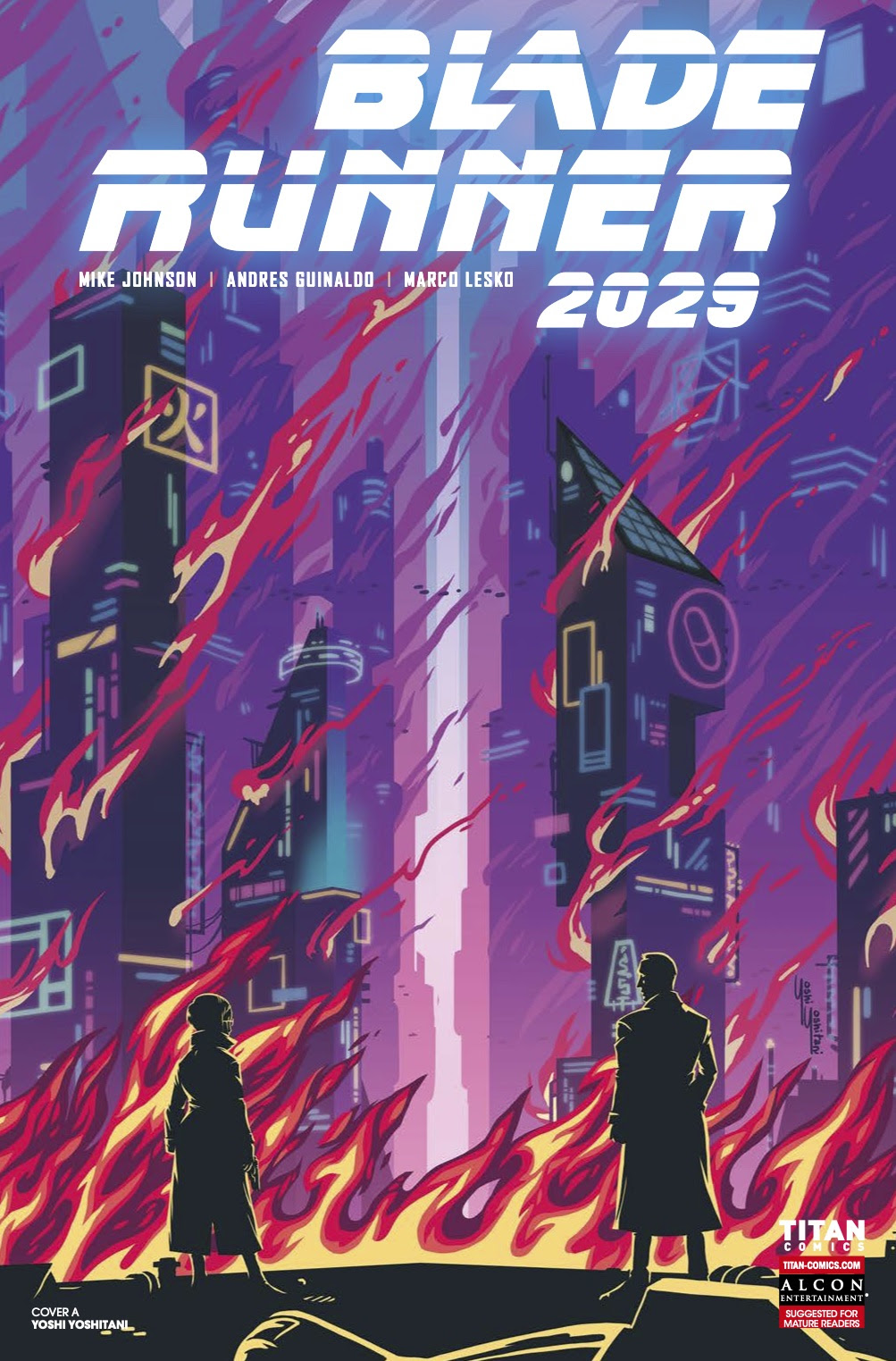 TITAN’S SMASH-HIT COMIC SERIES IS BACK FOR A SECOND ARC!

Critically acclaimed original creative team return for a new chapter in the story of Aloy and Erend! Fending off deadly machines, the pair hunt down the killer of a member of the Oseram tribe! 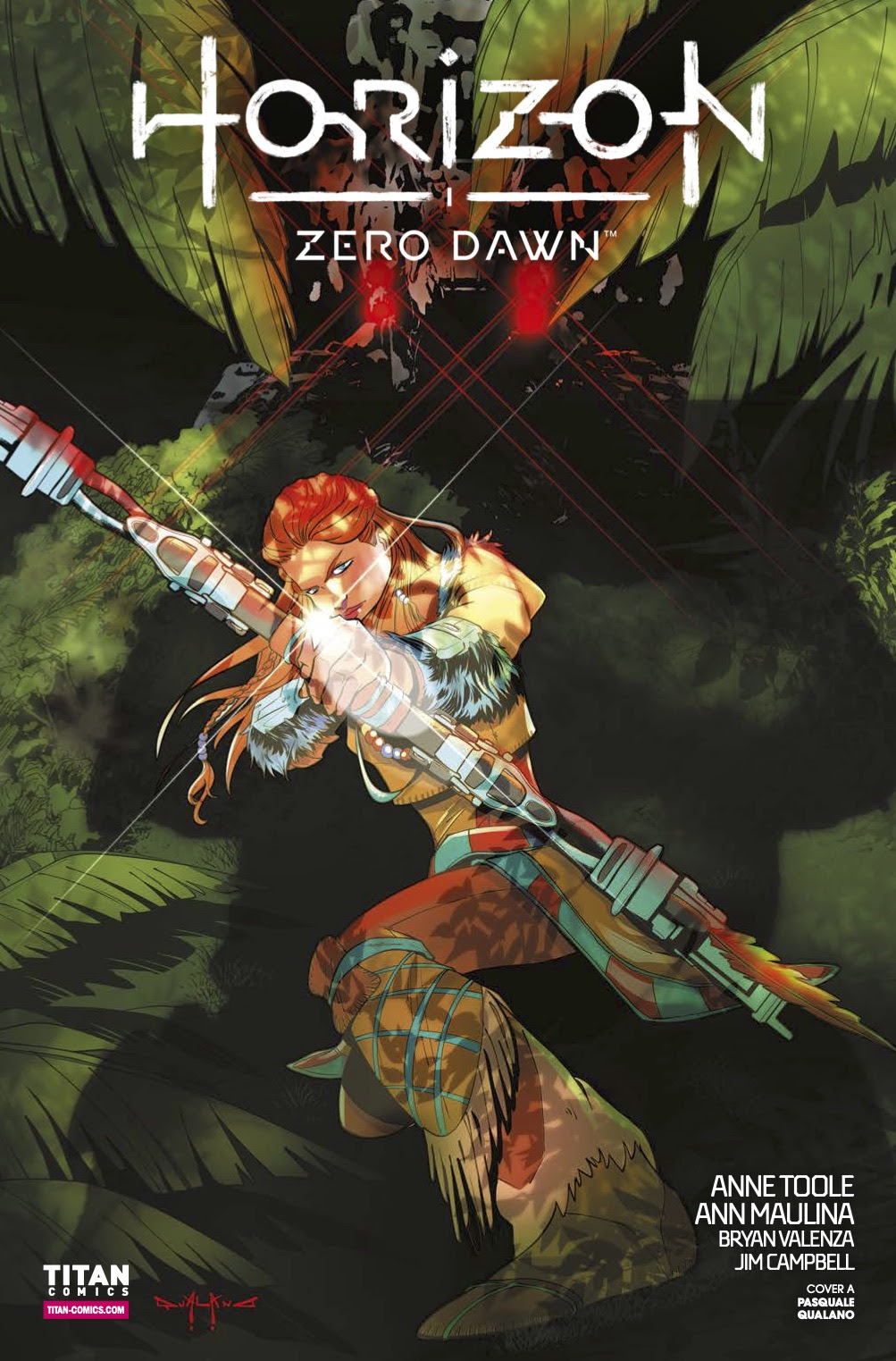 The secret struggle between Assassins and Templars hits the Vietnam War in a special, complete edition of this exciting graphic novel!An exciting thriller set in the world of Assassin’s Creed, from Guillaume Dorison (Assassin’s Creed: Conspiracies, Devil May Cry) and artist Ennio Bufi (They Made History). When a Japanese hacker discovers a massive Templar data leak, his investigation leads him to relive the memories of an Assassin cell operating in the depths of ‘Nam! 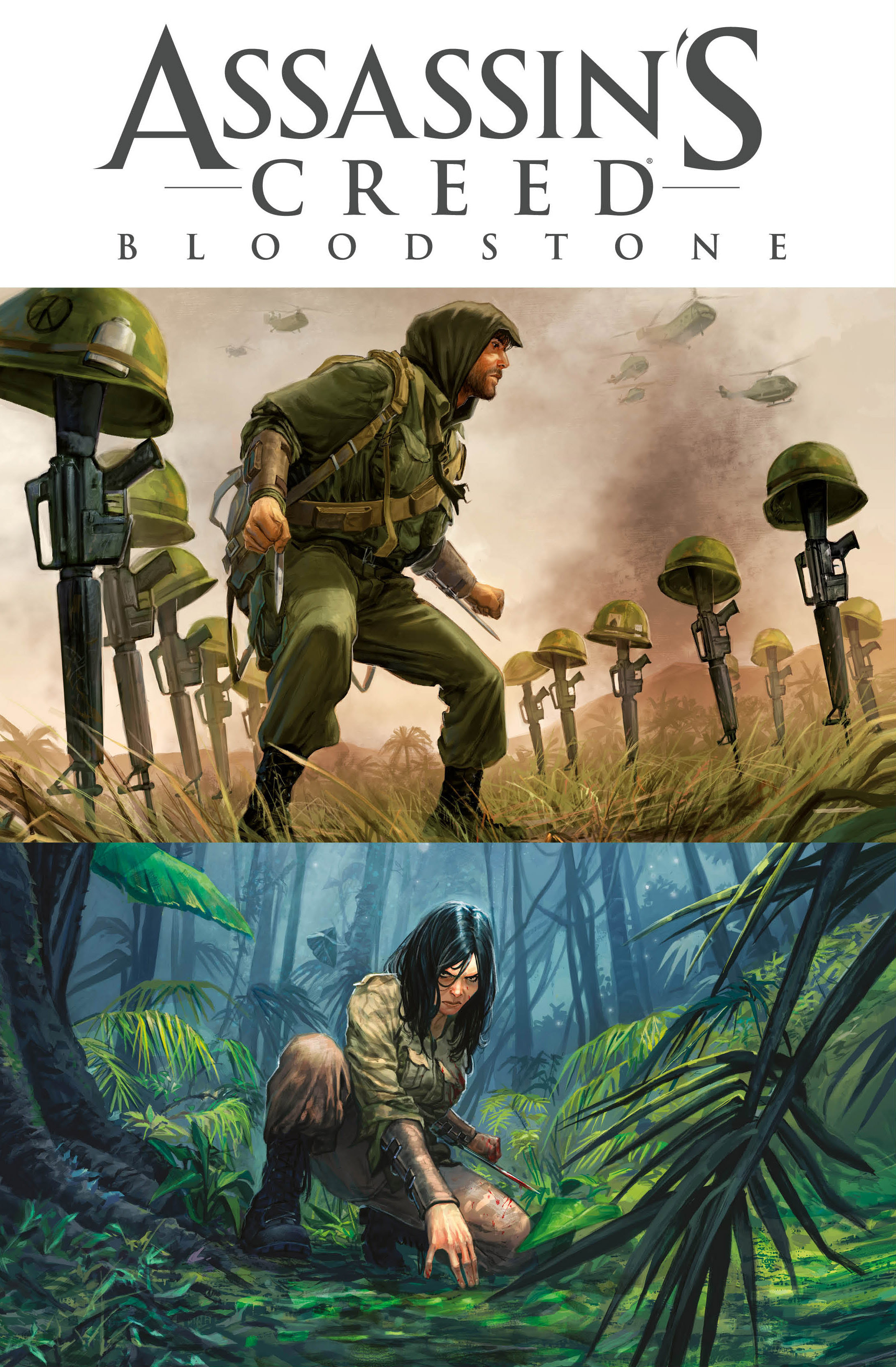 DOCTOR WHO: EMPIRE OF THE WOLF #3
CELEBRATING THE 25TH ANNIVERSARY OF THE EIGHTH DOCTOR’S DEBUT!
Trapped in a parallel universe, Rose Tyler believed her adventures with the Doctor were over. Now, pulled by a mysterious energy into this reality, she must work with the Doctors (Matt Smith and Paul McGann) to end the tyrannical rule of the warmongering BAD WOLF EMPRESS! 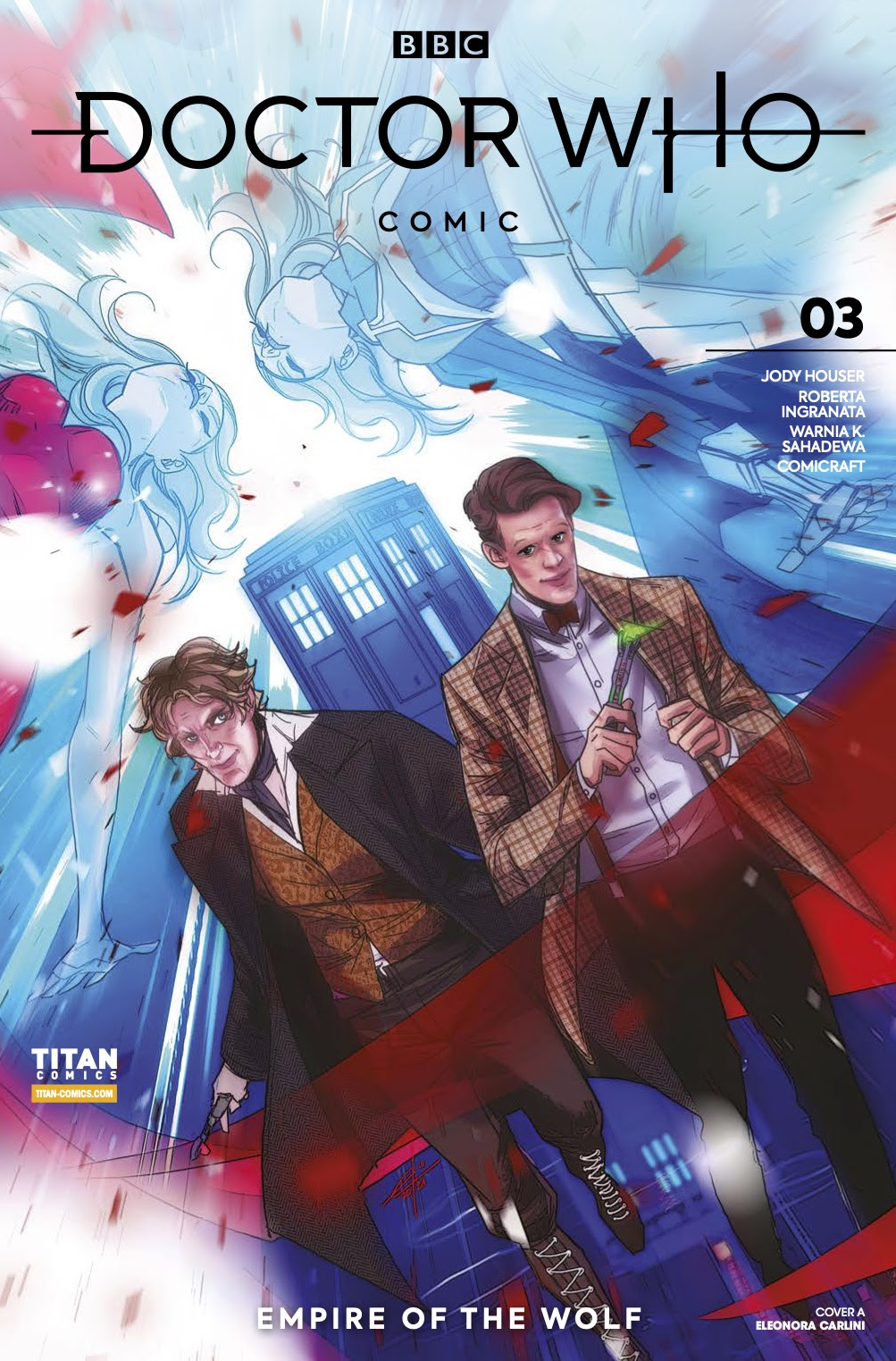 PHANTOM OF THE OPERA

From the original libretto of Andrew Lloyd Webber’s world-famous, multi-award-winning musical that has been playing continuously around the world for over 33 years comes this fully authorized graphic novel adaptation.In 1881 the cast and crew of a new production, Hannibal, are terrorized by the Phantom of the Opera, a mysterious, hideously disfigured man who lives beneath the Paris Opera House. Hopelessly in love and obsessed with one of the chorus singers, the Phantom will stop at nothing to make her the star of the show, even if that means murder. 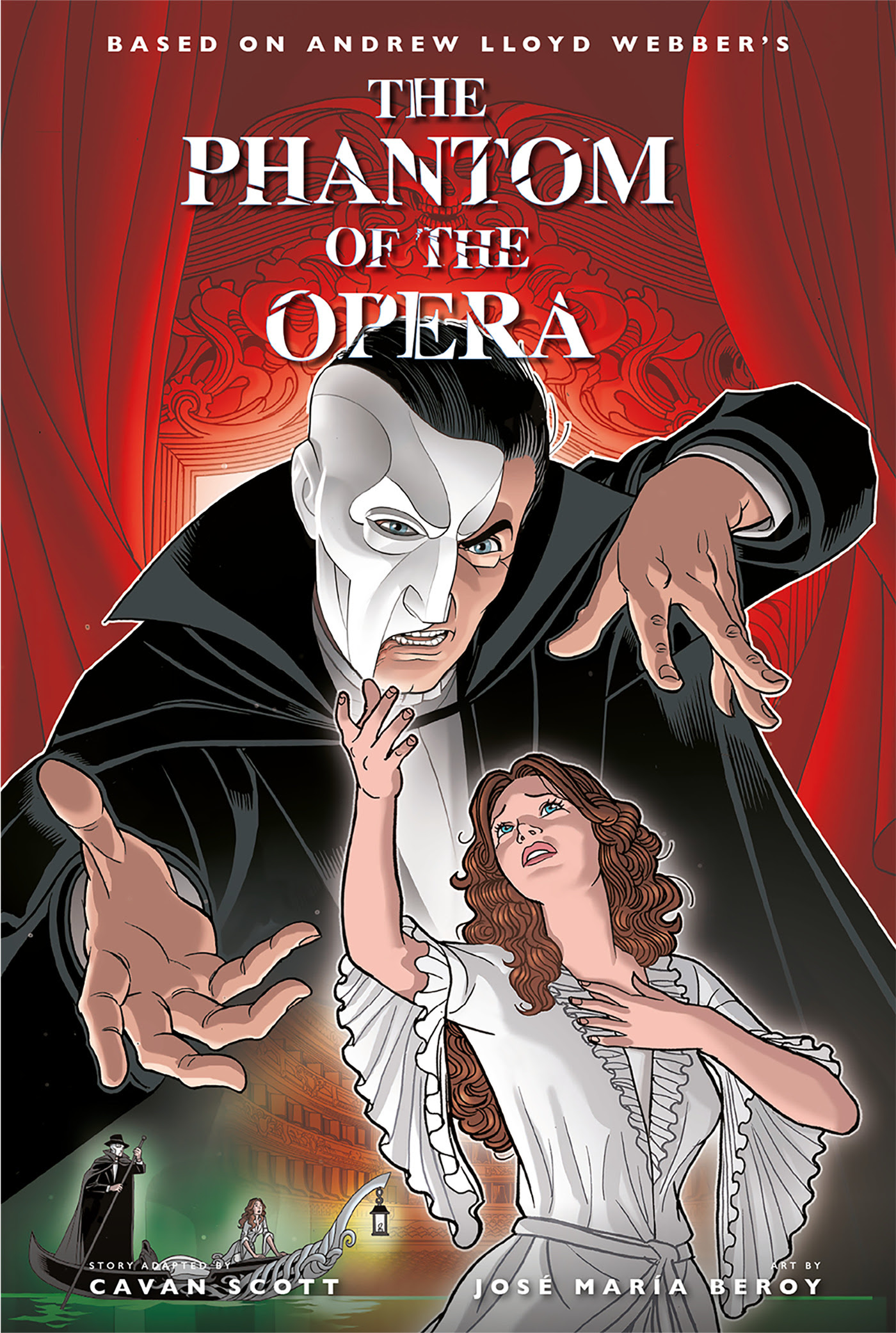 CSI meets Harry Potter in this graphic novel from Ben Aaronovitch, writer of the bestselling Rivers of London supernatural police procedural crime novel series, and Andrew Cartmel author of The Vinyl Detective.It’s the case of a Swedish Werewolf in London, the unmissable next chapter in the life of a full-time cop and part-time wizard Peter Grant. Grant works as part of a very special London police unit investigating unusual crimes involving magic and the general weirdness that permeates London’s dark underbelly. 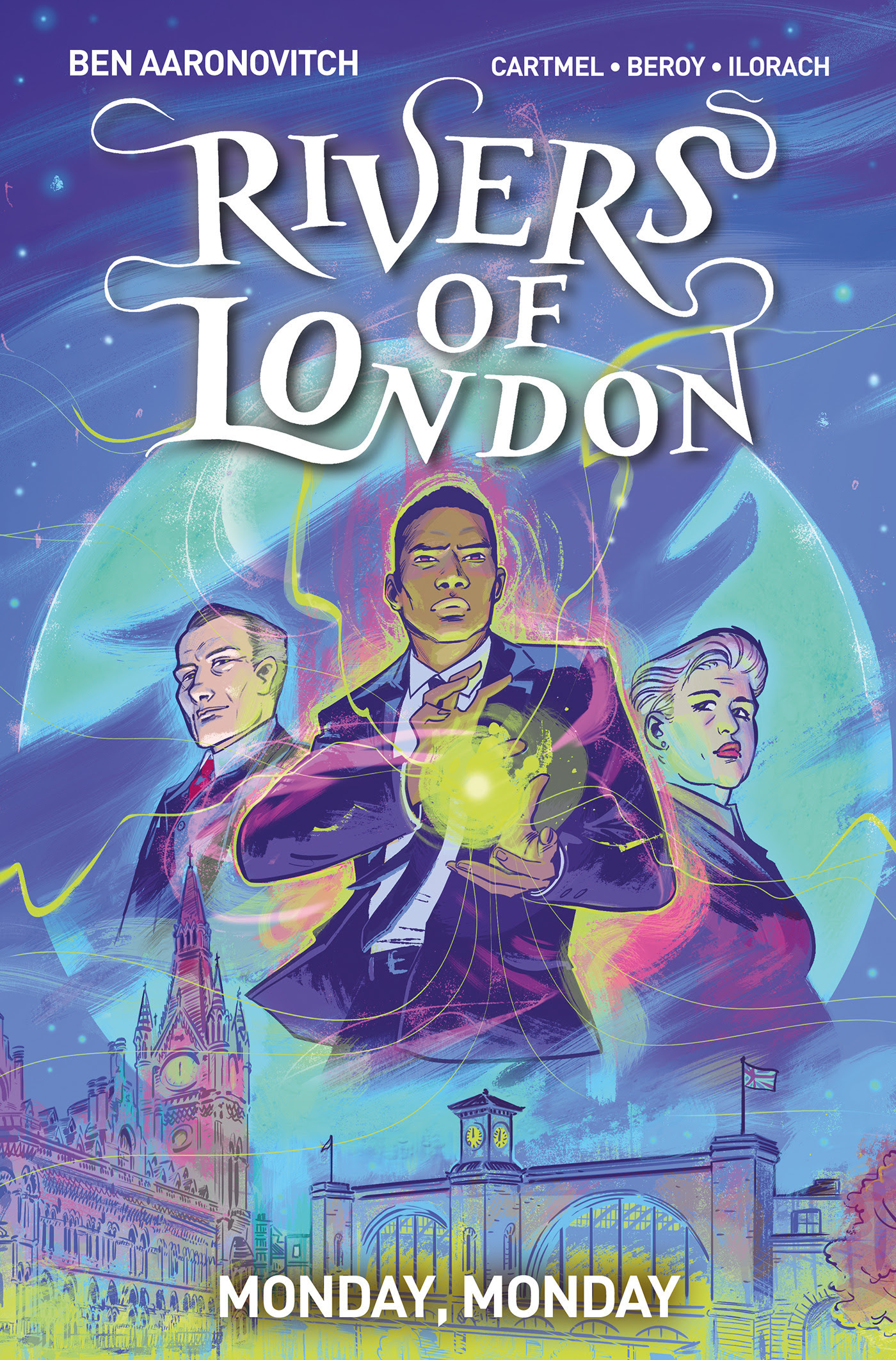