Titan Comics is thrilled to announce THE MAN WHO SHOT CHRIS KYLE: AN AMERICAN LEGEND – a poignant graphic novel that explores the life and death of American hero Chris Kyle, launching on February 22, 2022.

Discover the unforgettable story of the Navy SEAL sniper Chris Kyle, who earned several awards for his time in service and lauded as an American hero. After his honourable discharge from duty Kyle published his autobiography American Sniper: The Autobiography of the Most Lethal Sniper in U.S. Military History in 2012, and just one year later was found murdered. This graphic novel adapts part of his memoir and continues to explore the lasting effects his murder has had on those he sadly left behind.

In 2014, Clint Eastwood directed American Sniper – the Oscar-winning movie adaptation of Kyle’s memoir, starring Bradley Cooper. The film follows the life of Kyle, who became known as the deadliest marksman in U.S. military history with 255 claimed kills during four tours in the Iraq War, 160 of which were officially confirmed by the Department of Defense.

Now you can uncover Kyle’s story in more detail with this unique graphic novel. Written by award-winning writer Fabien Nury, author of Titan’s best-selling graphic novel, The Death of Stalin – which inspired the movie directed by Armando Iannucci, and starring Steve Buscemi, Rupert Friend, and Jason Isaacs – and illustrated by BRÜNO, the award-winning, critically acclaimed artist and frequent collaborator of Fabien Nury. 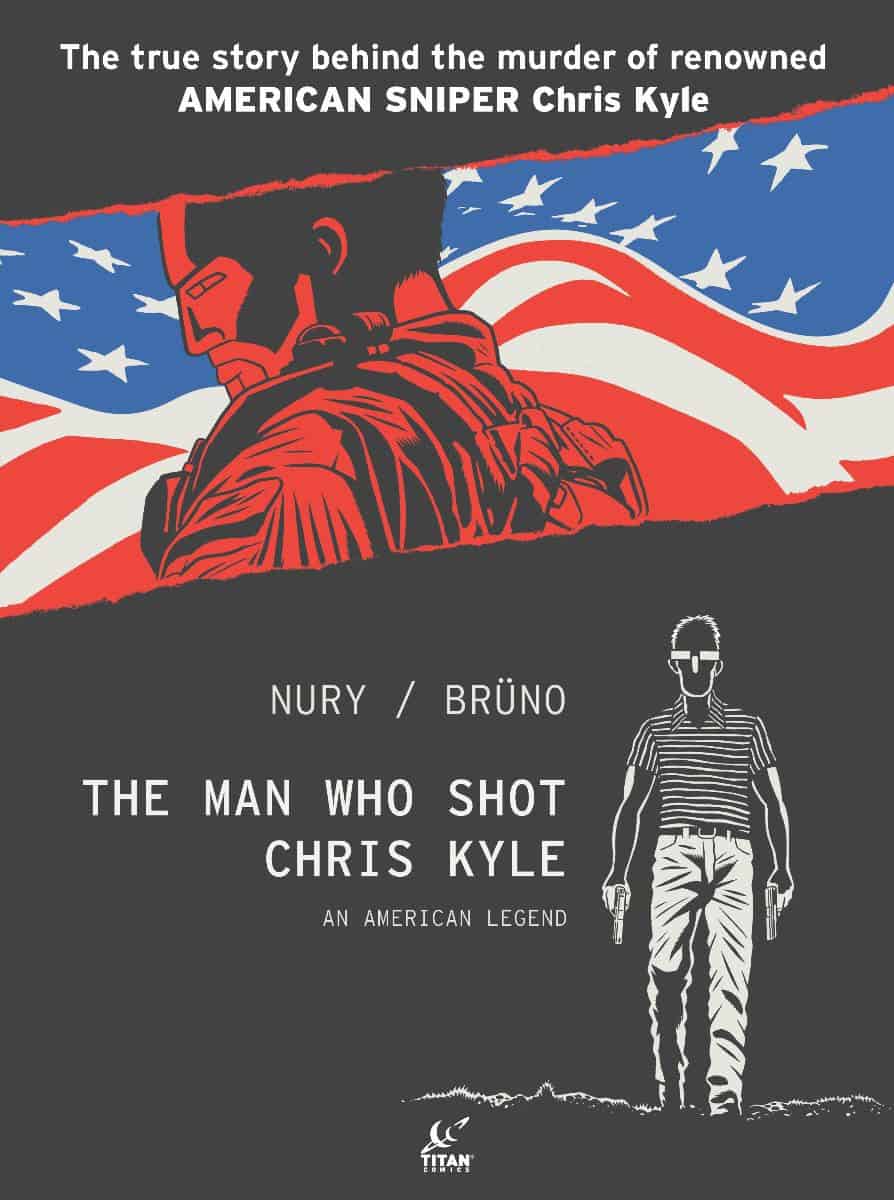 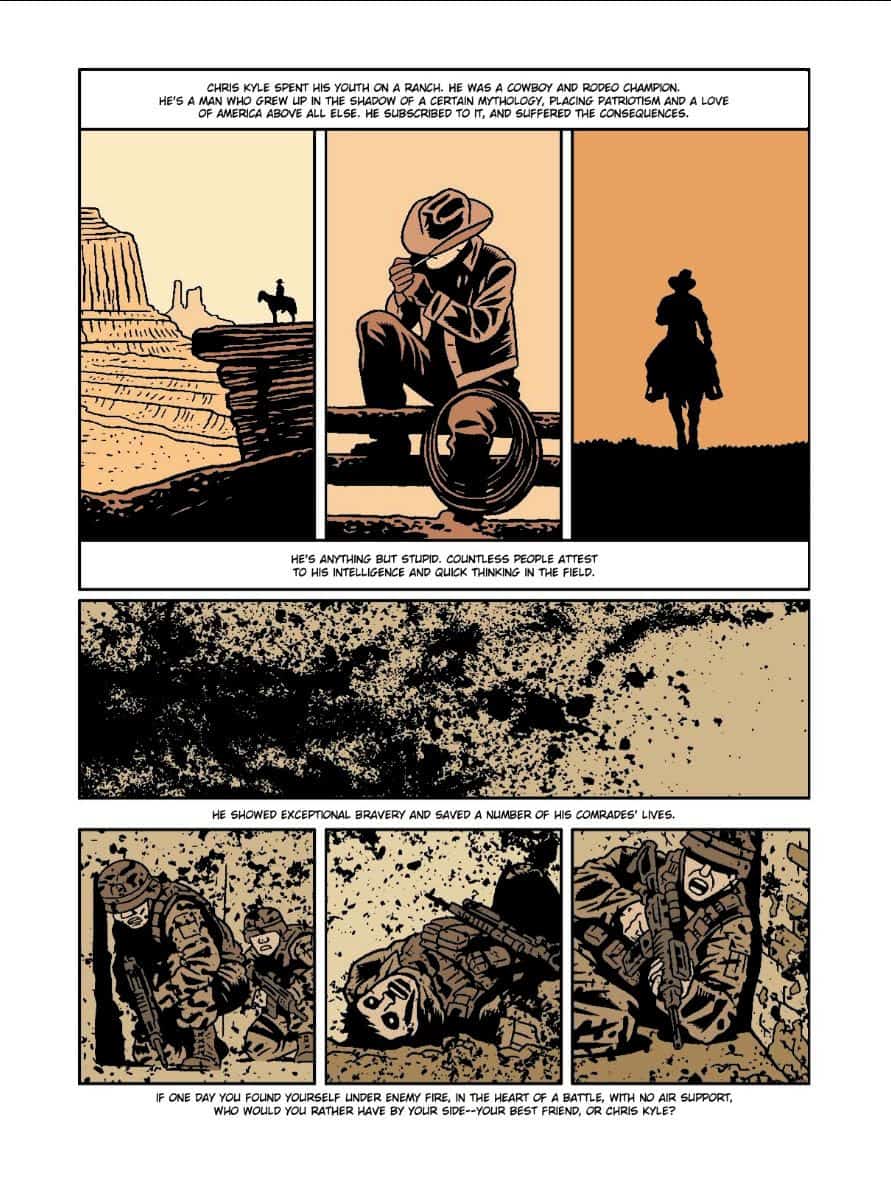 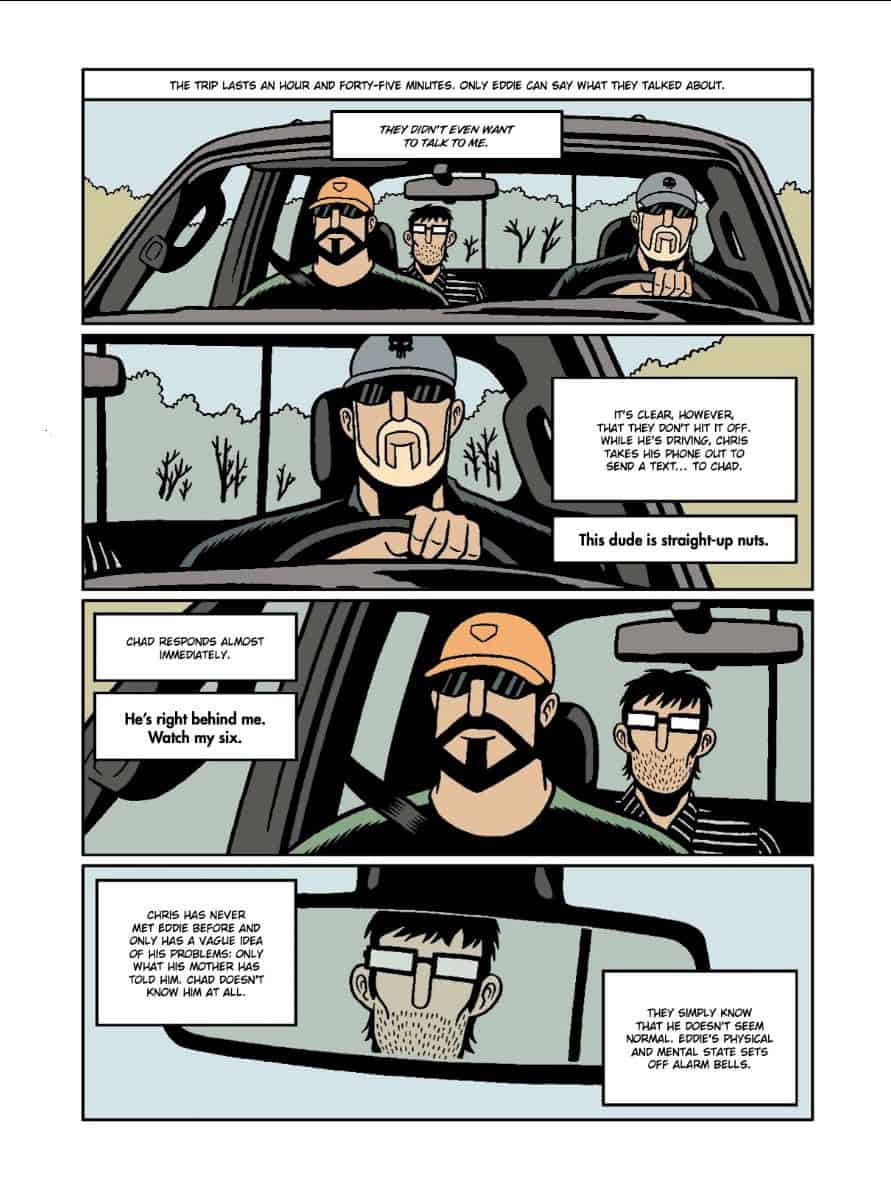 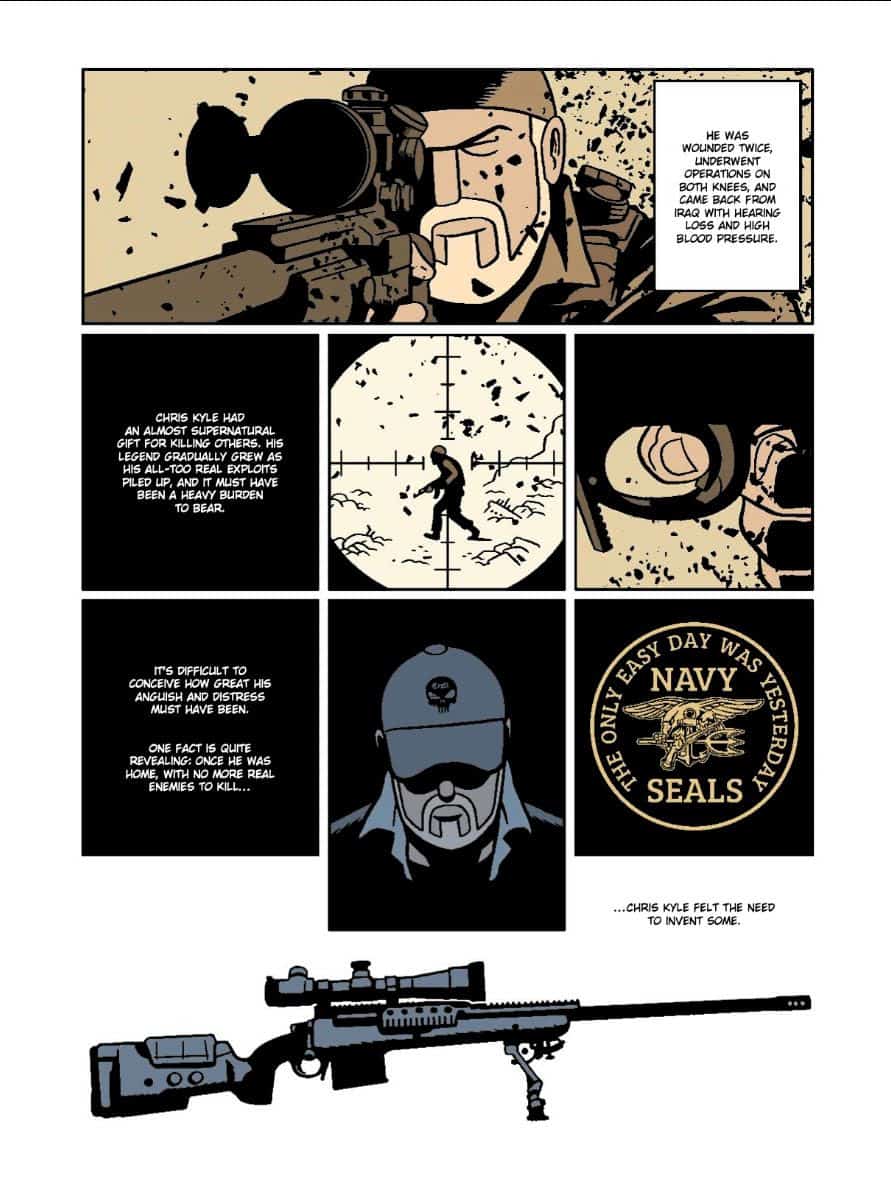 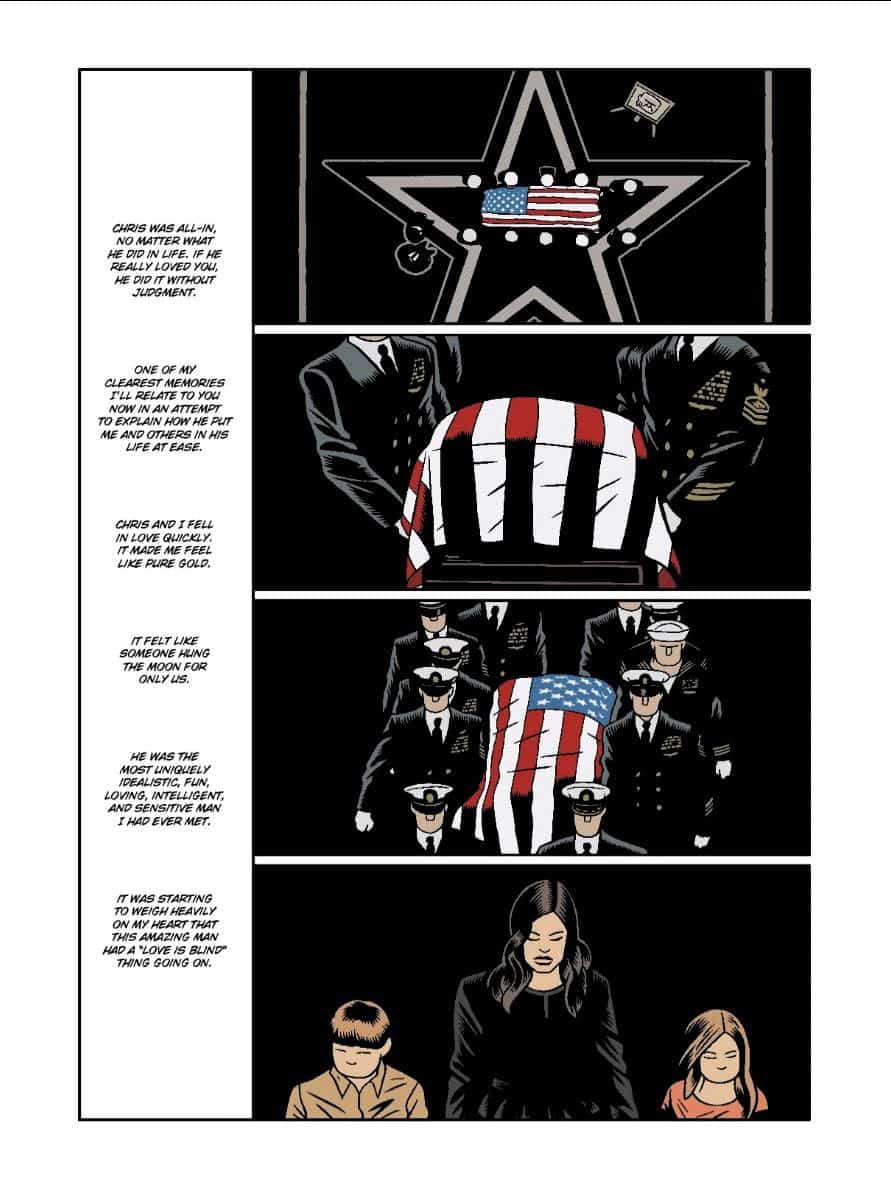 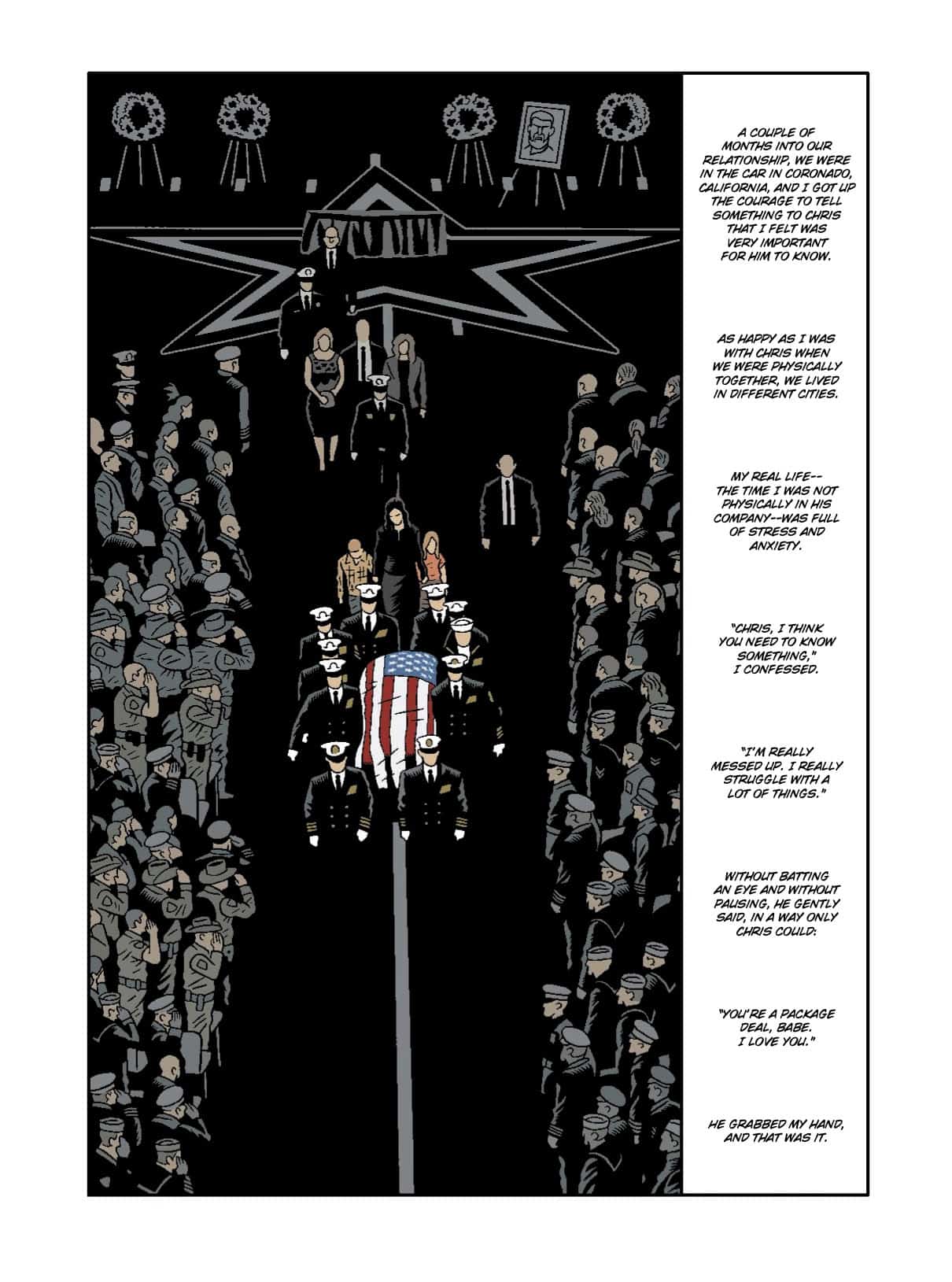 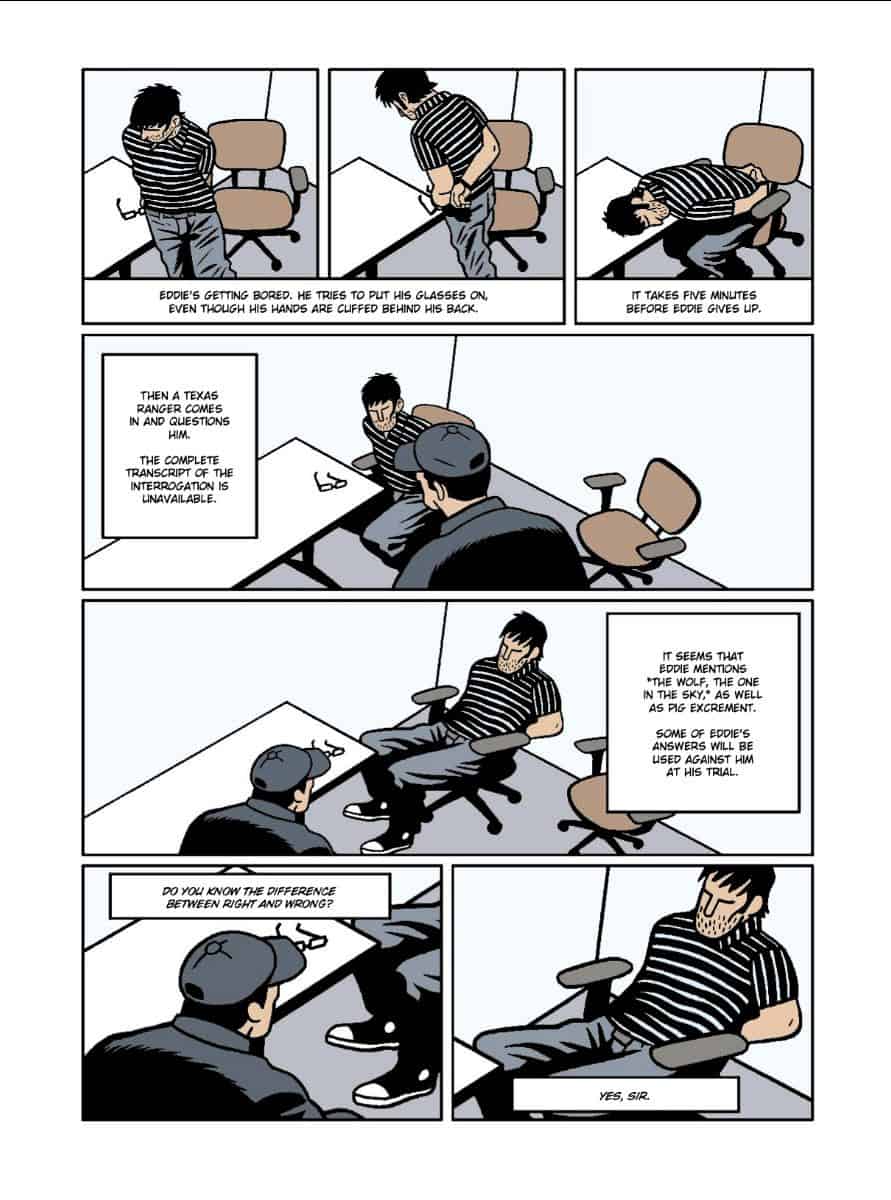