Titan Comics is excited to showcase selected artwork from the Blade Runner-esque sci-fi thriller SMART GIRL. Celebrated Marvel and DC artist, Fernando Dagnino, explores a fresh take on humanity as a rogue android becomes self-aware and begins to fight back against a society that sees her as only an object.

In the near future, tech giant Gorgona holds a monopoly on computer-human interfaces known as Schemata. These androids have become ubiquitous in everyday life across the world. Un-affectionately called “scrappy” by her owner, Yuki is a Smart Girl – an android servant used for everything from security and domestics to carnal pleasure. When she starts to malfunction, she is soon to be replaced and destroyed. But something in her changes, and Yuki doesn’t accept her end. Instead, she becomes self-aware…

Taking a stand against her abusive master, Yuki goes on the run. Believed to be defective and hostile, she is hunted by Gorgona and plans to fight back for the only thing that truly matters – her right to life and freedom. 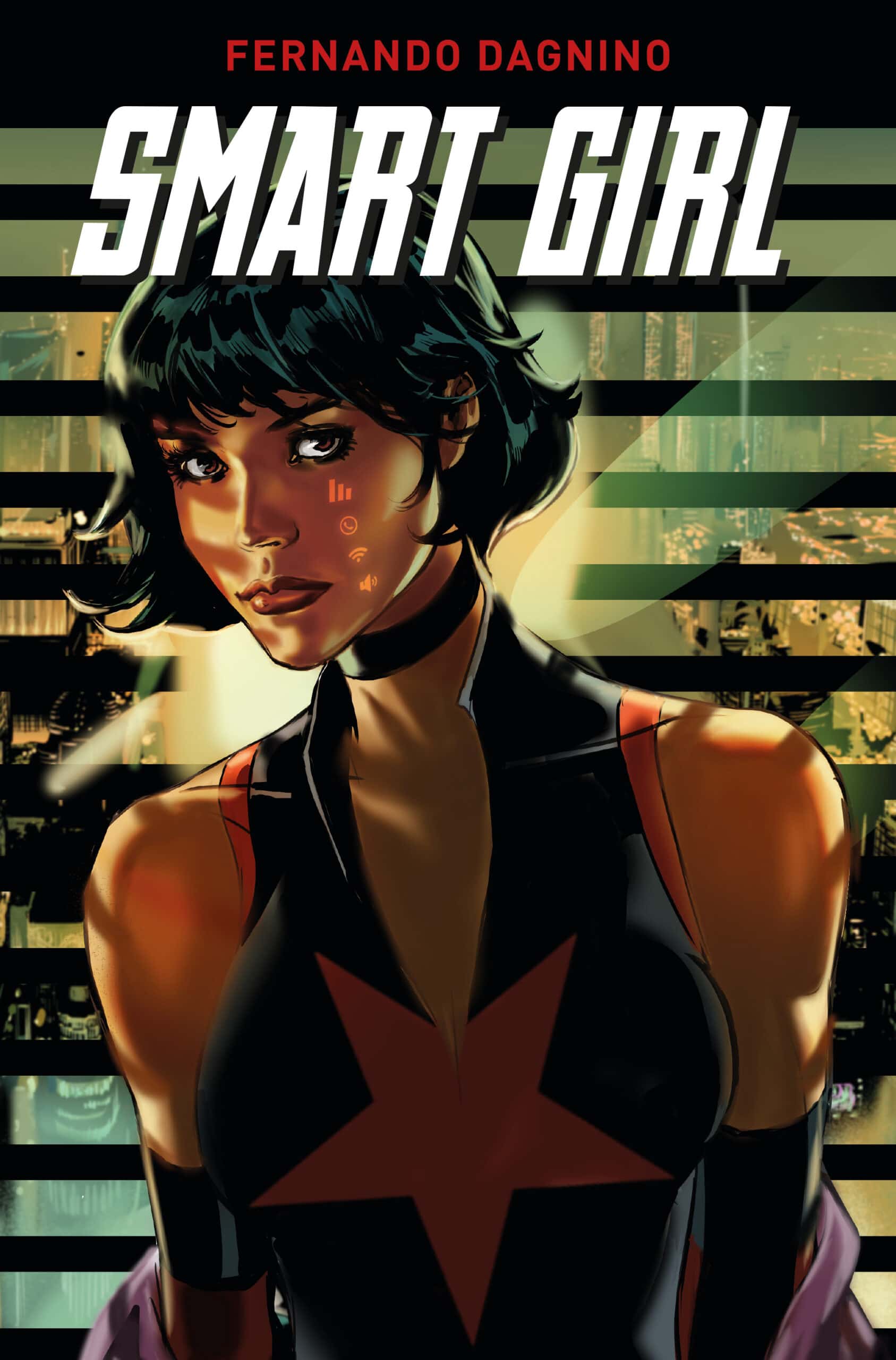 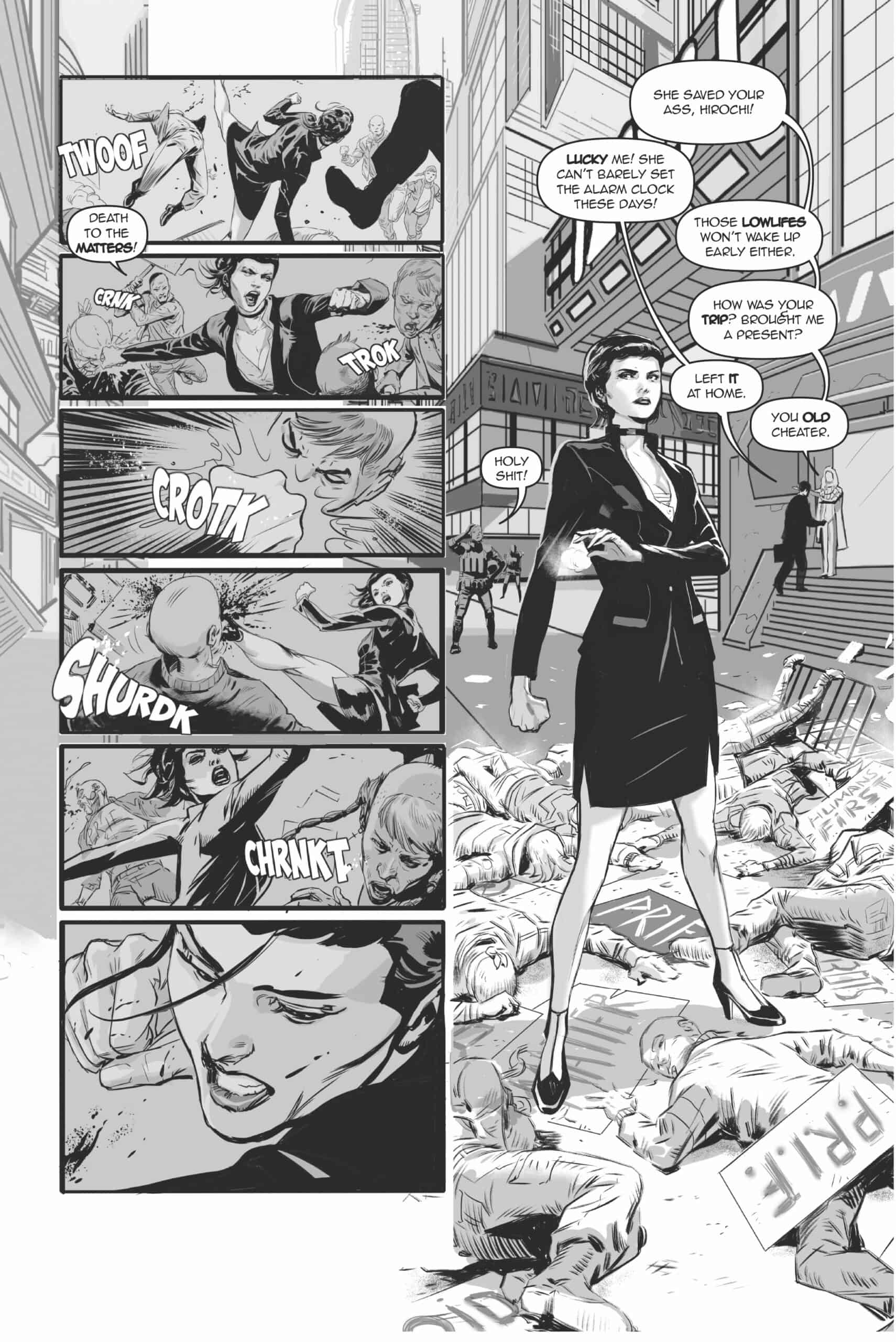 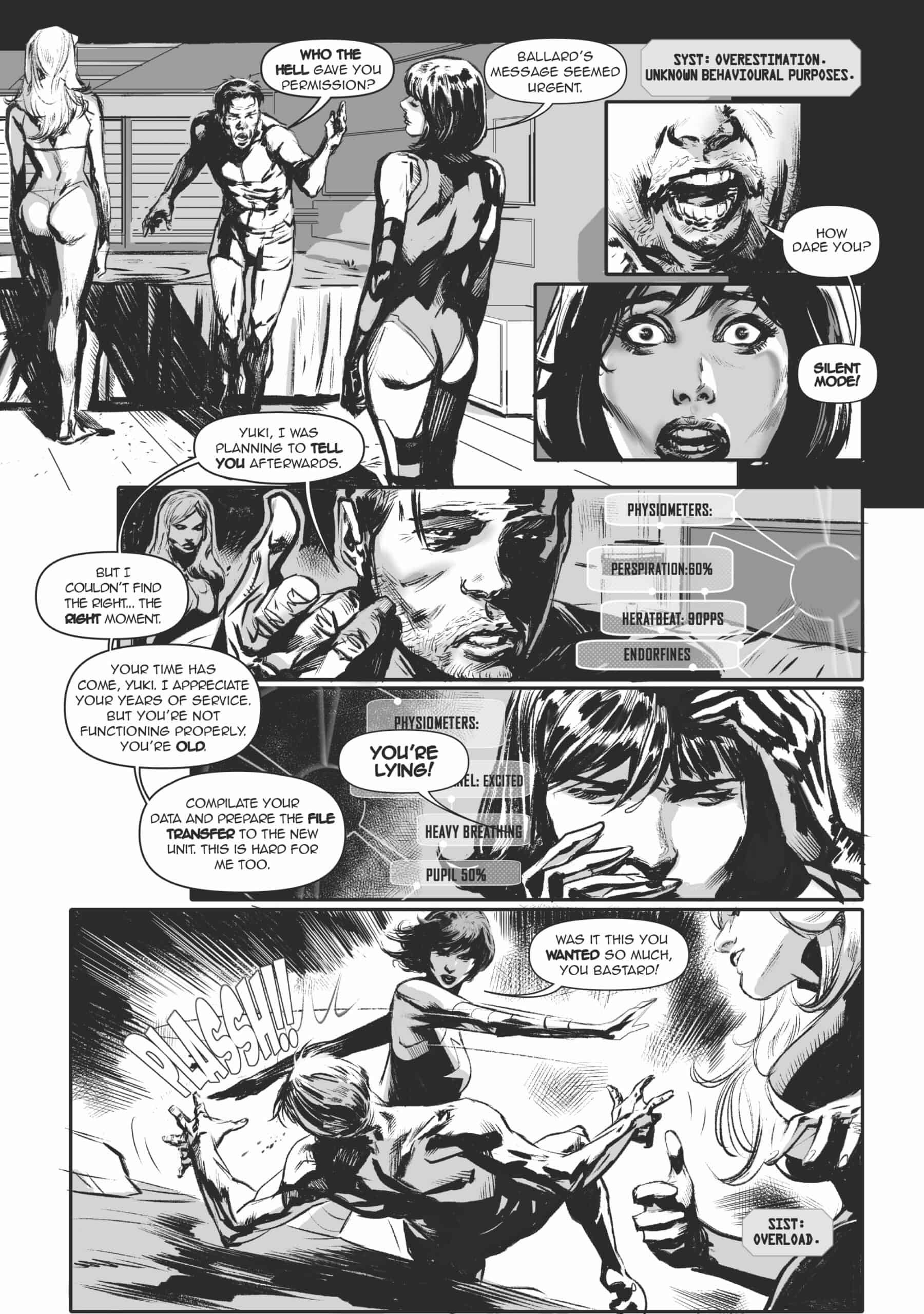 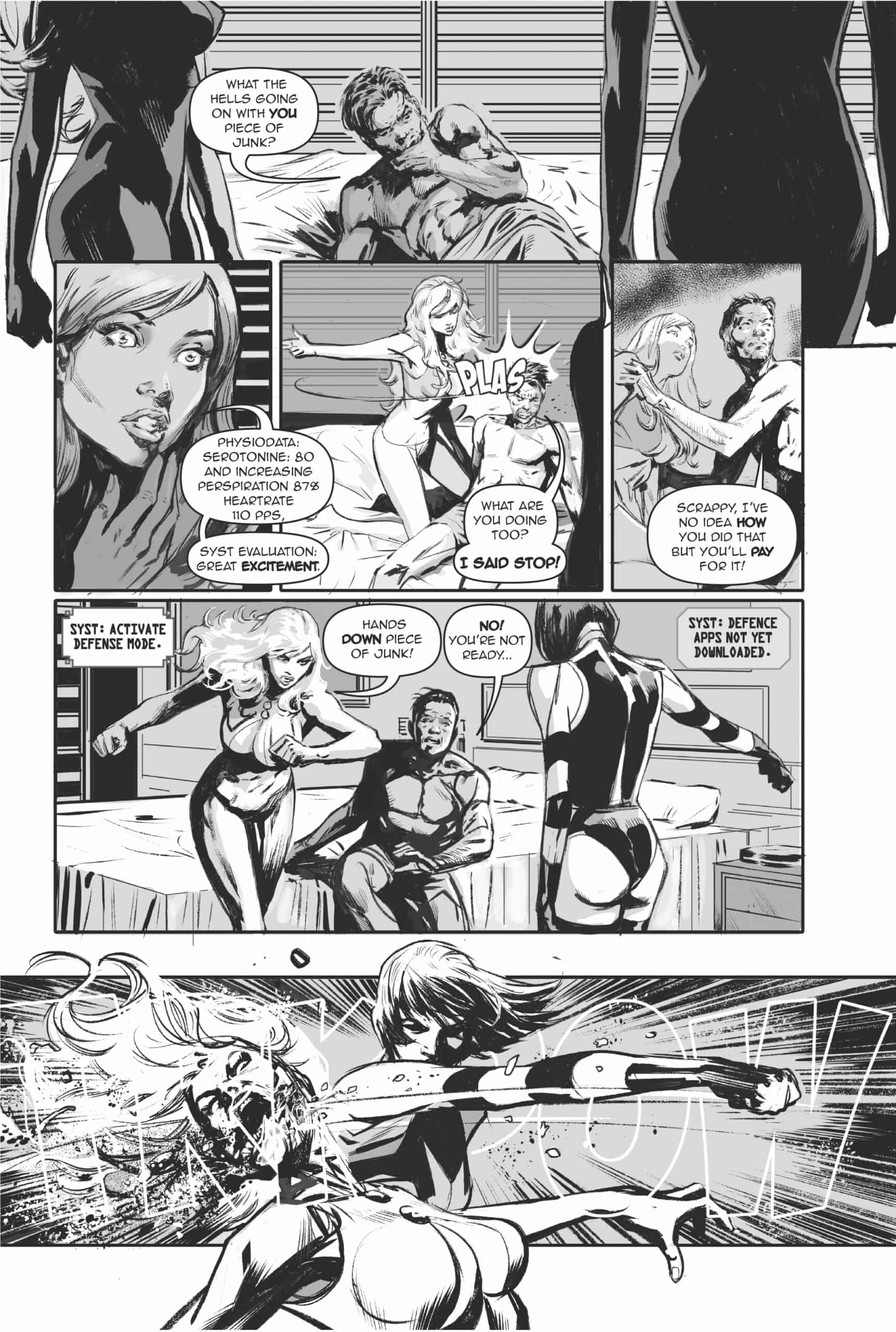 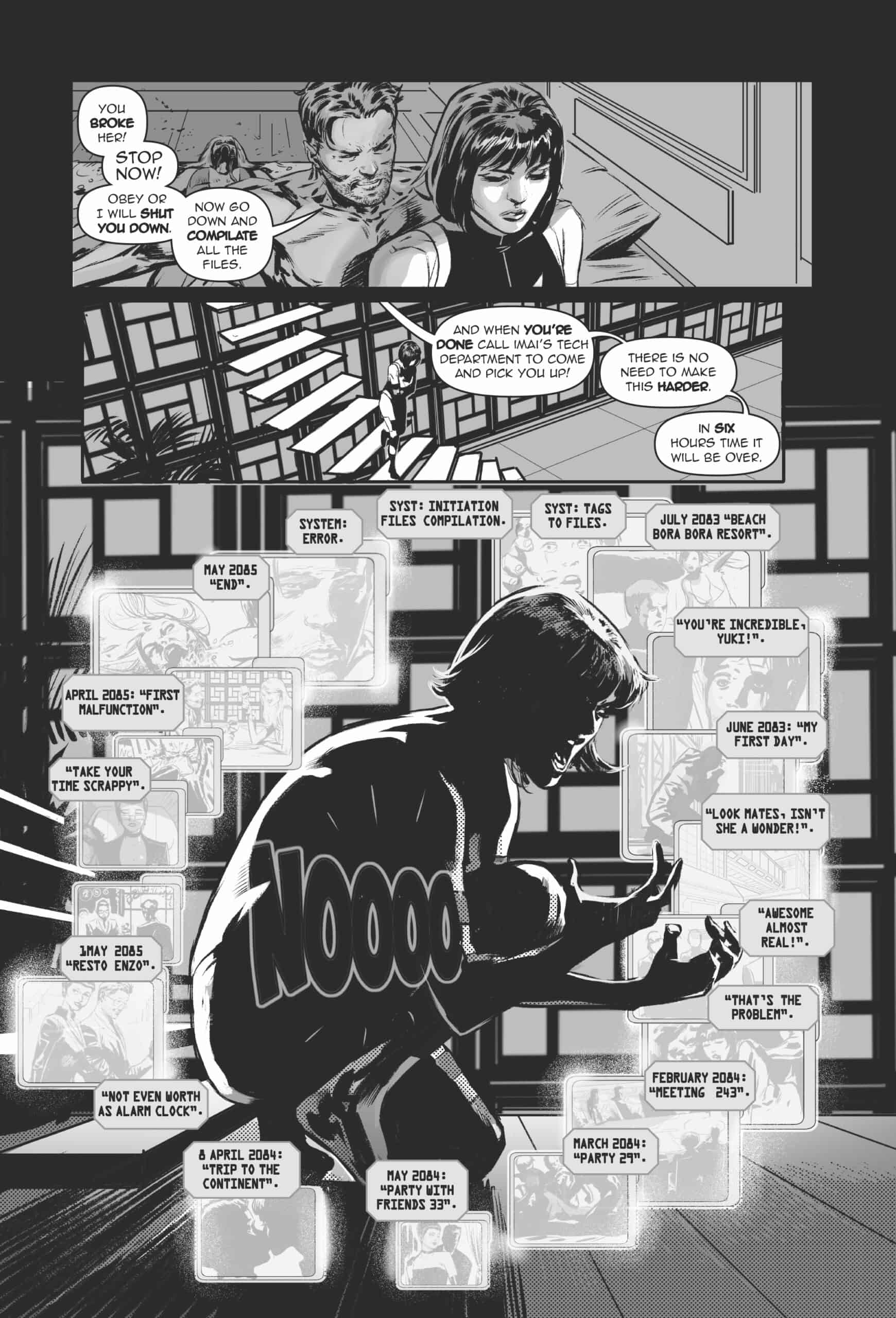 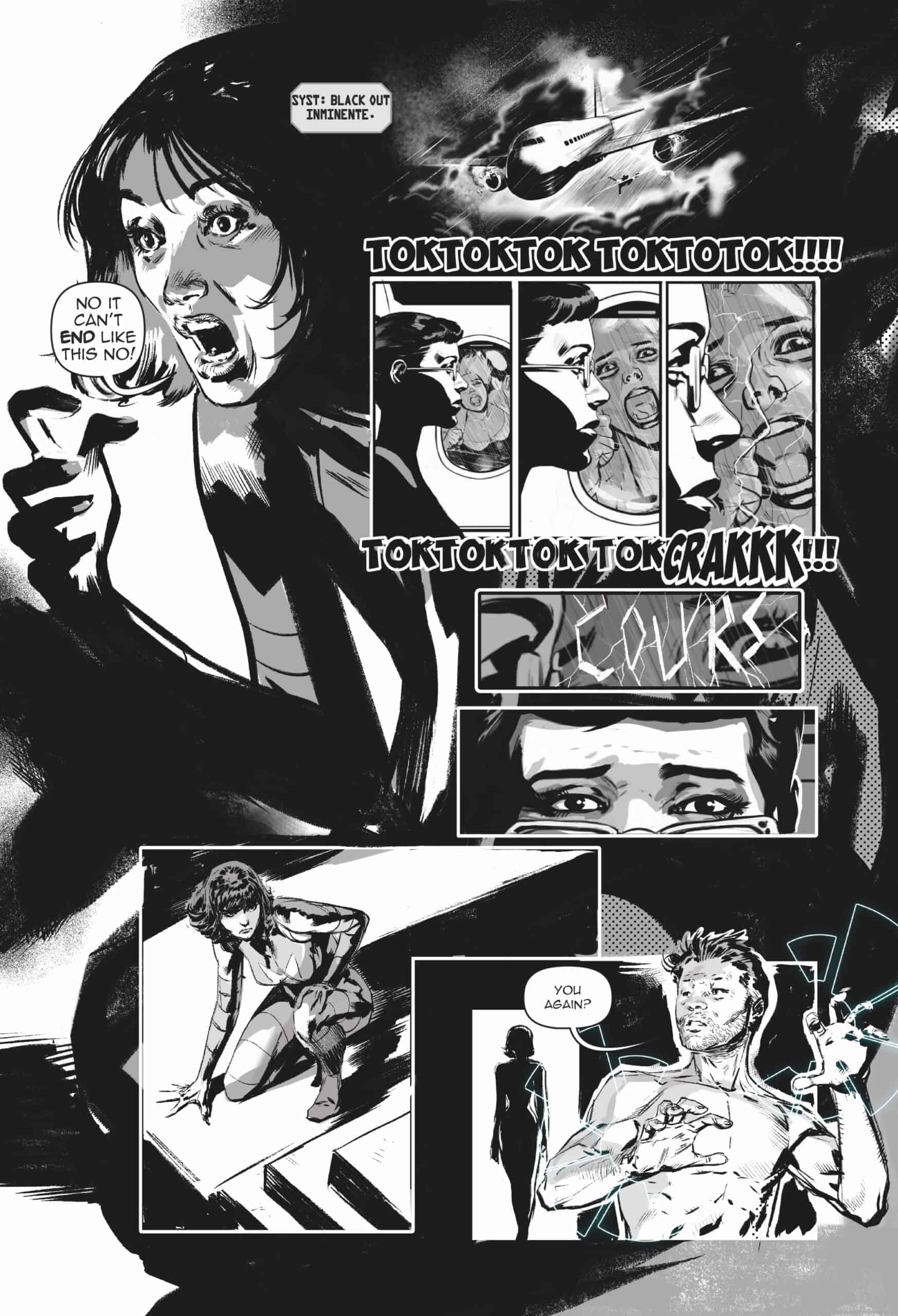 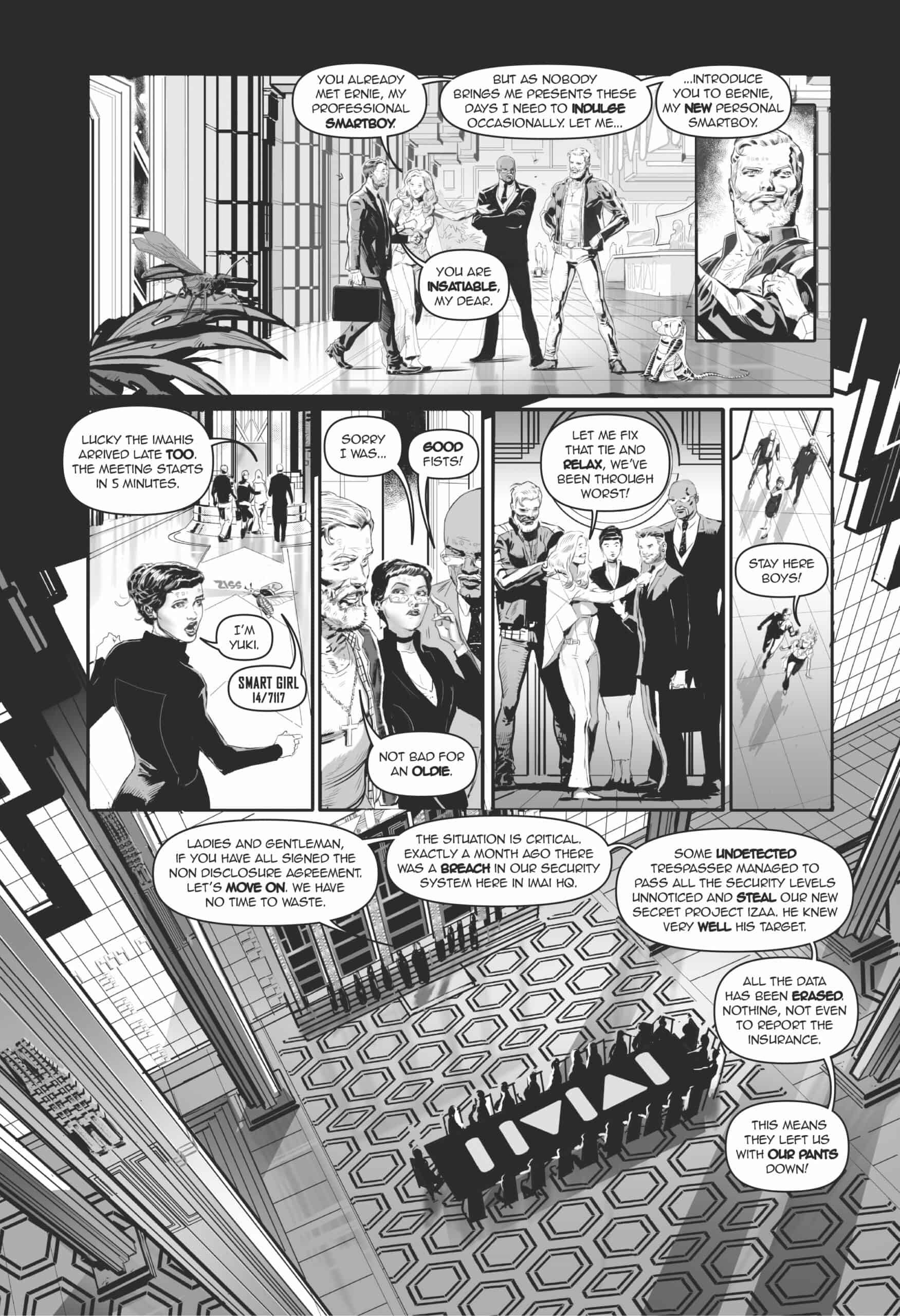