Titan Comics has revealed the first look at several covers for COWBOY BEBOP #2 the comic based on the new live-action movie based on the new NETFLIX LIVE-ACTION adaption of the original anime!

An original story set in the year 2171. The bounty hunter crew of the spaceship Bebop chase an ex-gang member who holds a vest that gives the wearer unlimited luck. 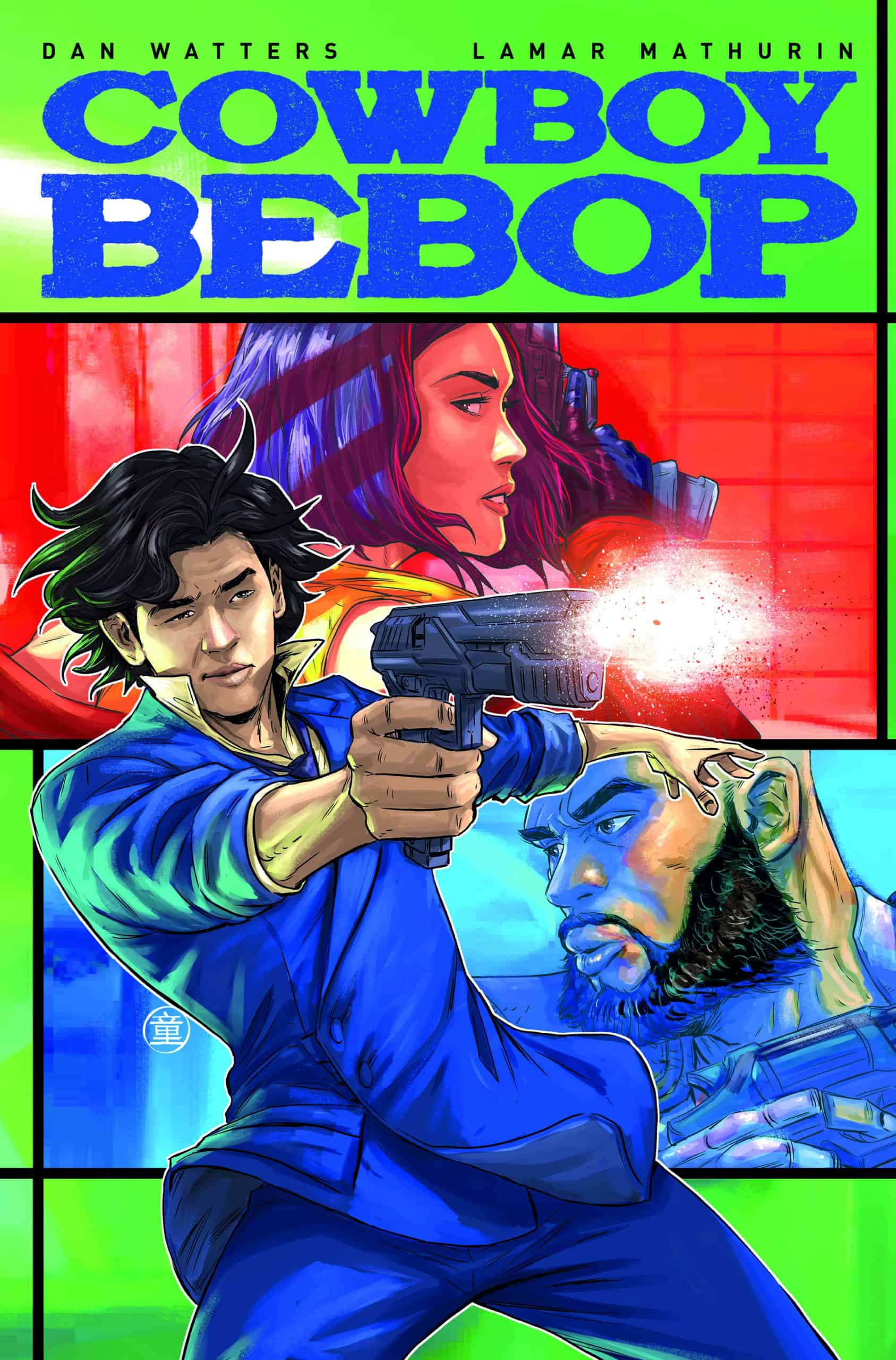 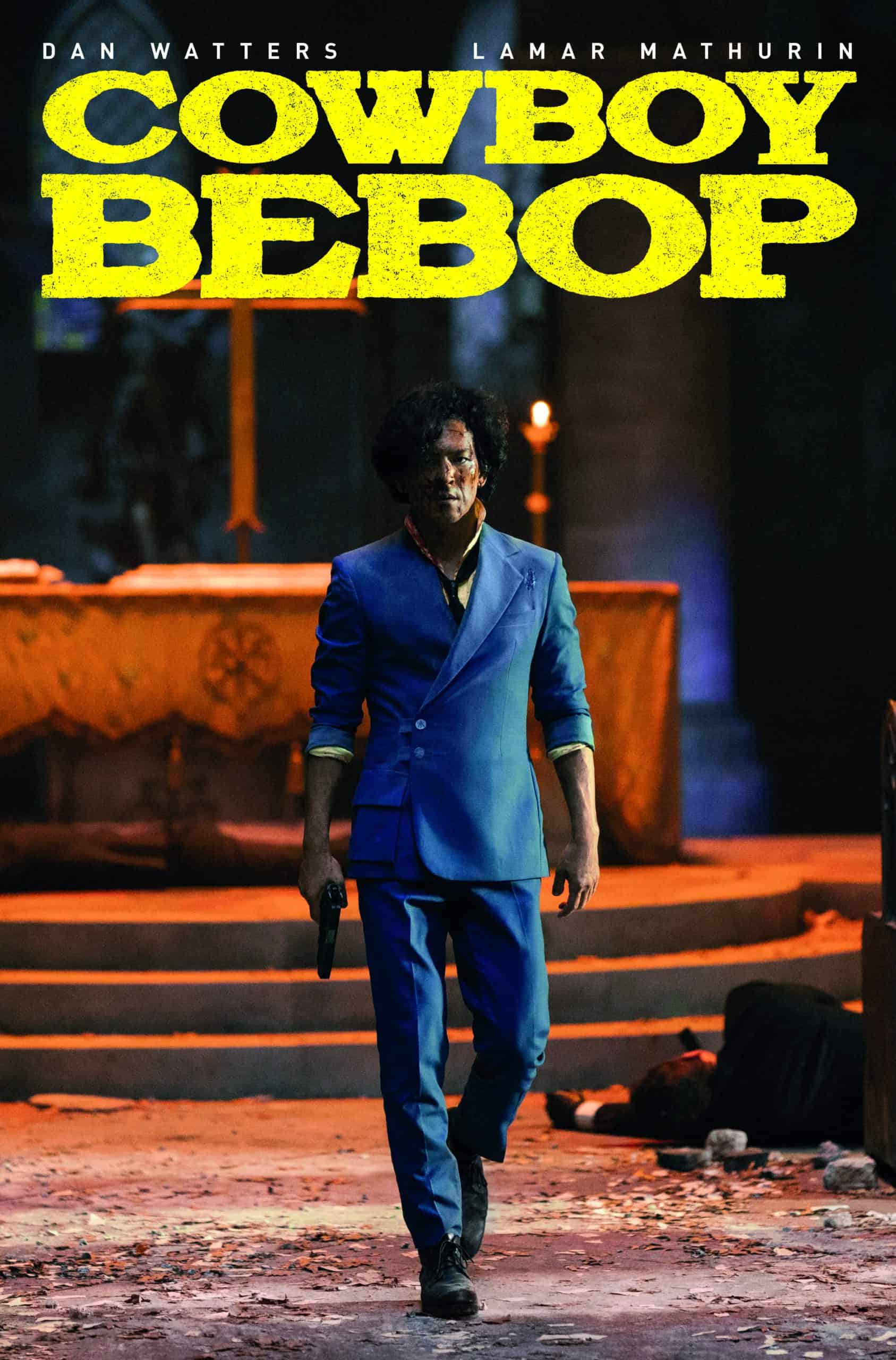 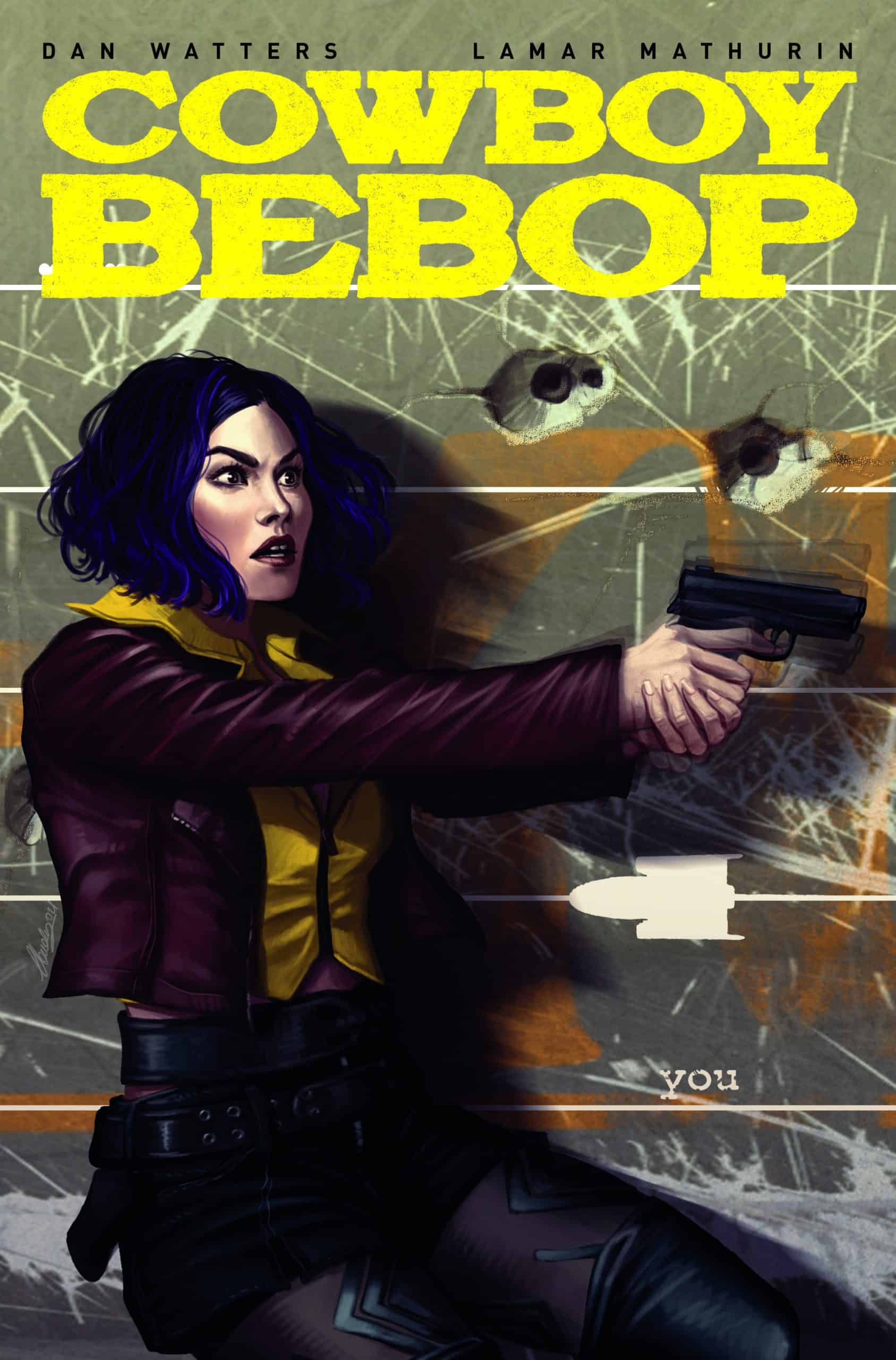