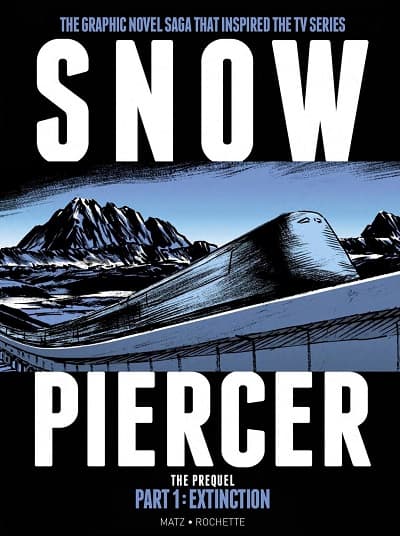 Hot of the UK presses, Titan Comics has announced the prequel to the hit trilogy series Snowpiercer. The Prequel Part 1: Extinction will be released September 24th of this year, just in time to get you ready for highly delayed & anticipated TBS series release next year.  You can read the full press release below as well as check out some art from the book. As always, make sure you keep your browsers pointed to Comic-Watch for all your comic news and reviews.

Titan Comics are thrilled to be publishing Snowpiercer The Prequel: Part 1: Extinction, a brand-new prequel graphic novel set before the extinction incident that led to the events of the original Snowpiercer graphic novel trilogy. 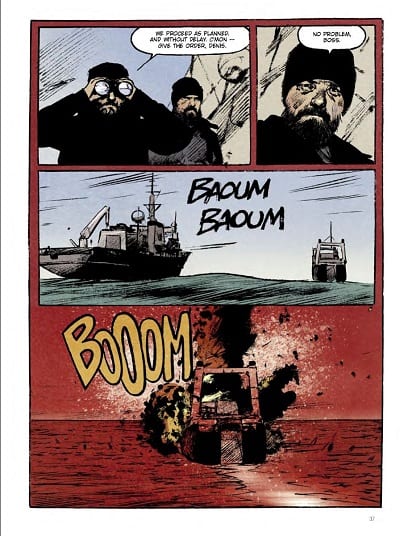 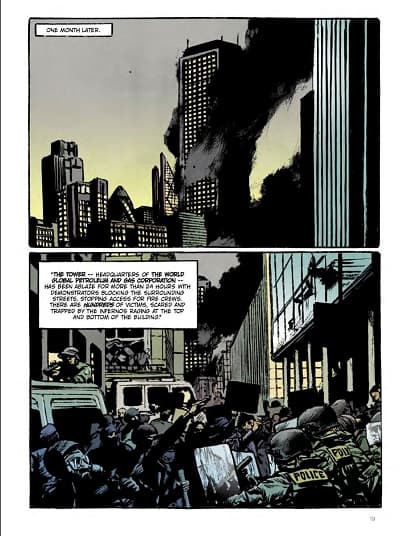 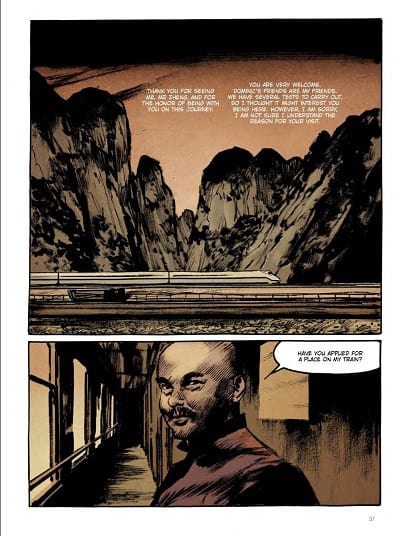 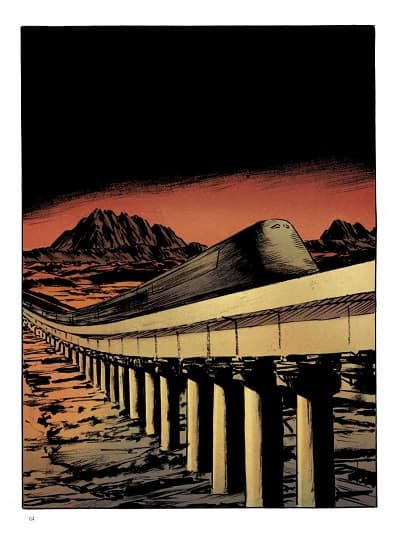 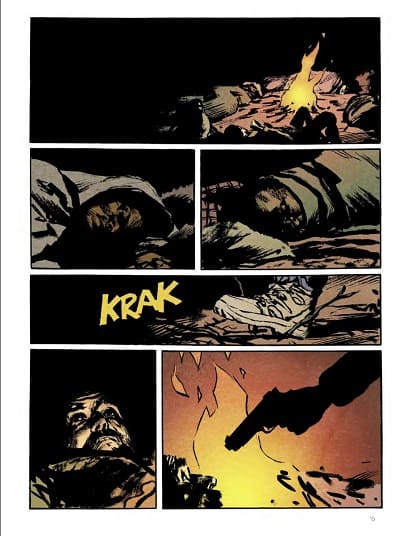