Titan Manga (new imprint from Titan Comics) is thrilled to announce a new partnership with Stonebot to publish Kamen Rider Kuuga and Atom: The Beginning manga series. The partnership will also include a brand-new originated Kamen Rider Zero-One comic series.

The partnership kicks-off on October 11, 2022 with the releases of ATOM: The Beginning Vol. 1 – an original manga series based on the God of Manga Osamu Tezuka’s world-famous series Astro Boy, which has spawned multiple anime adaptations, video games, and more! ATOM: The Beginning is a sci-fi manga about the turbulent lives of two robotics engineering students and their latest revolutionary project: the unassuming yet insanely strong A106, or “Six.”

check out the sample pages and covers below: 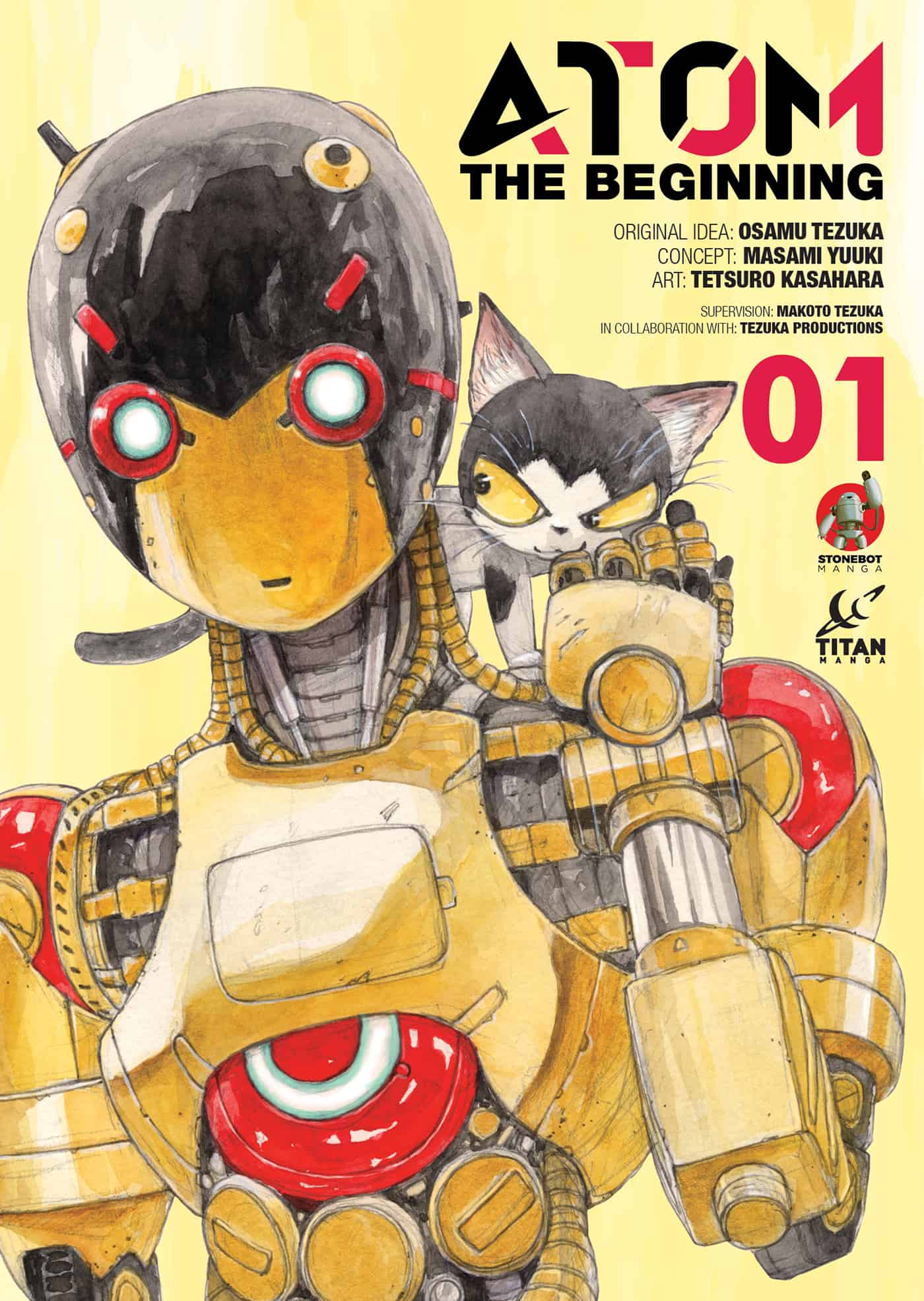 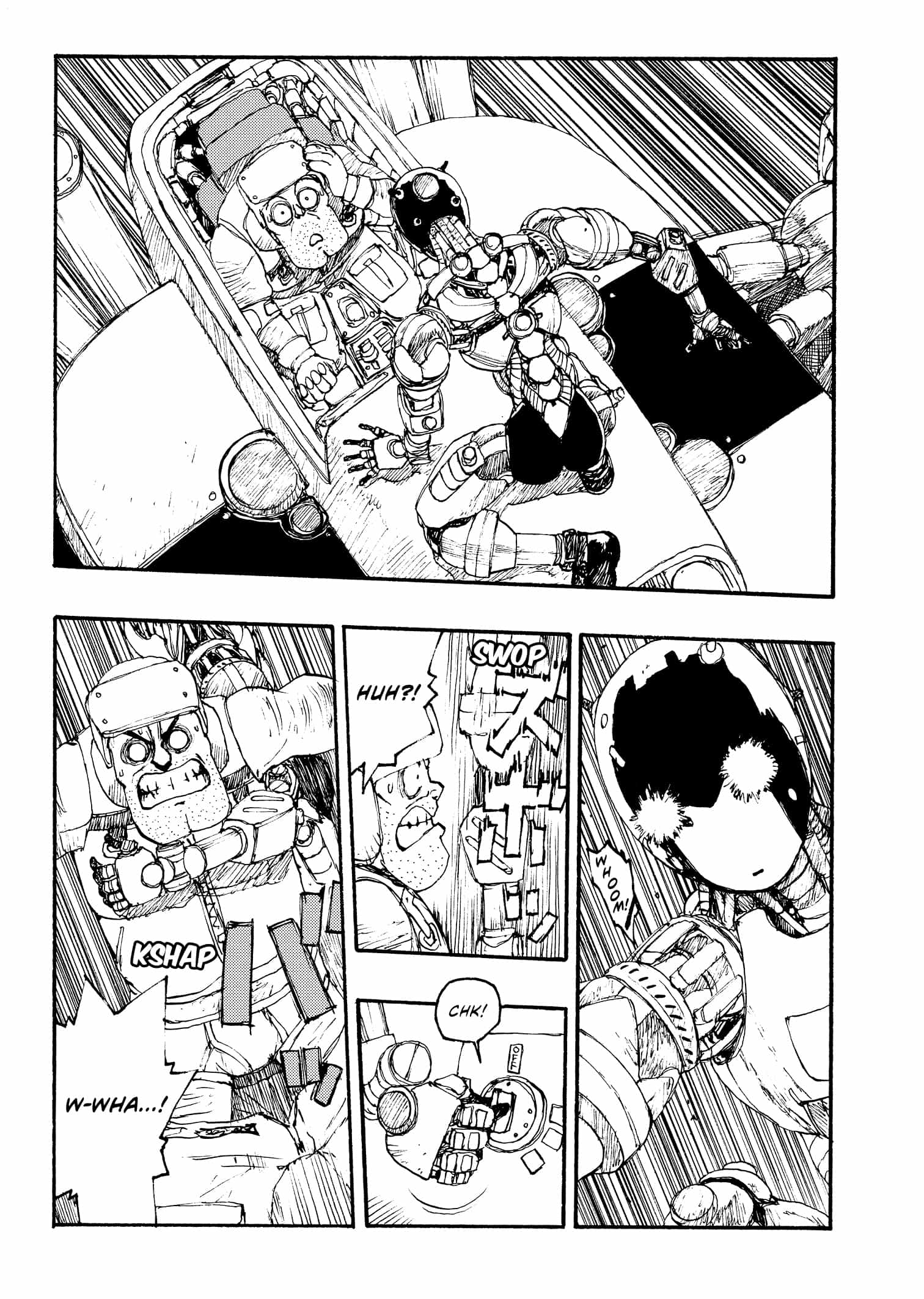 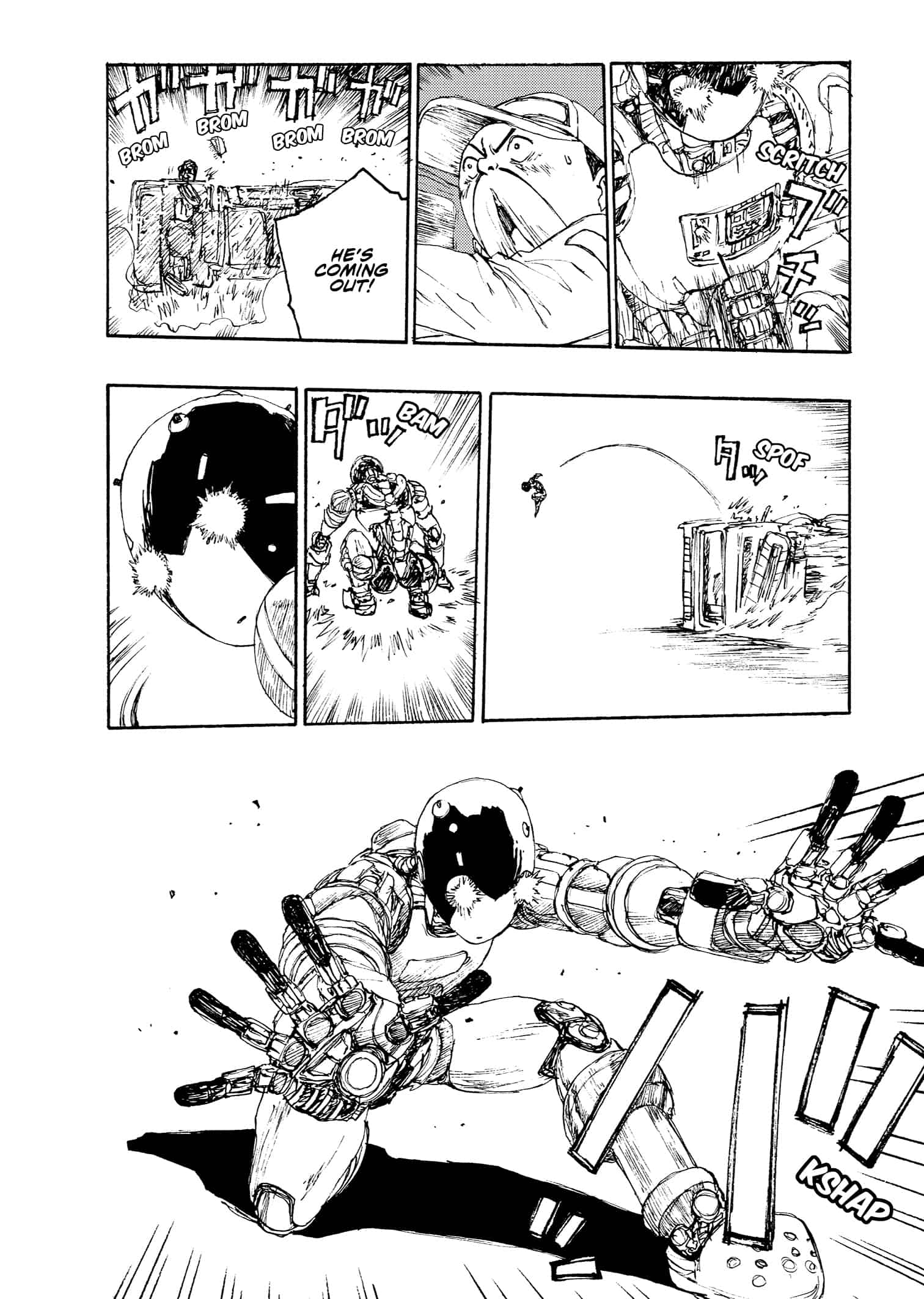 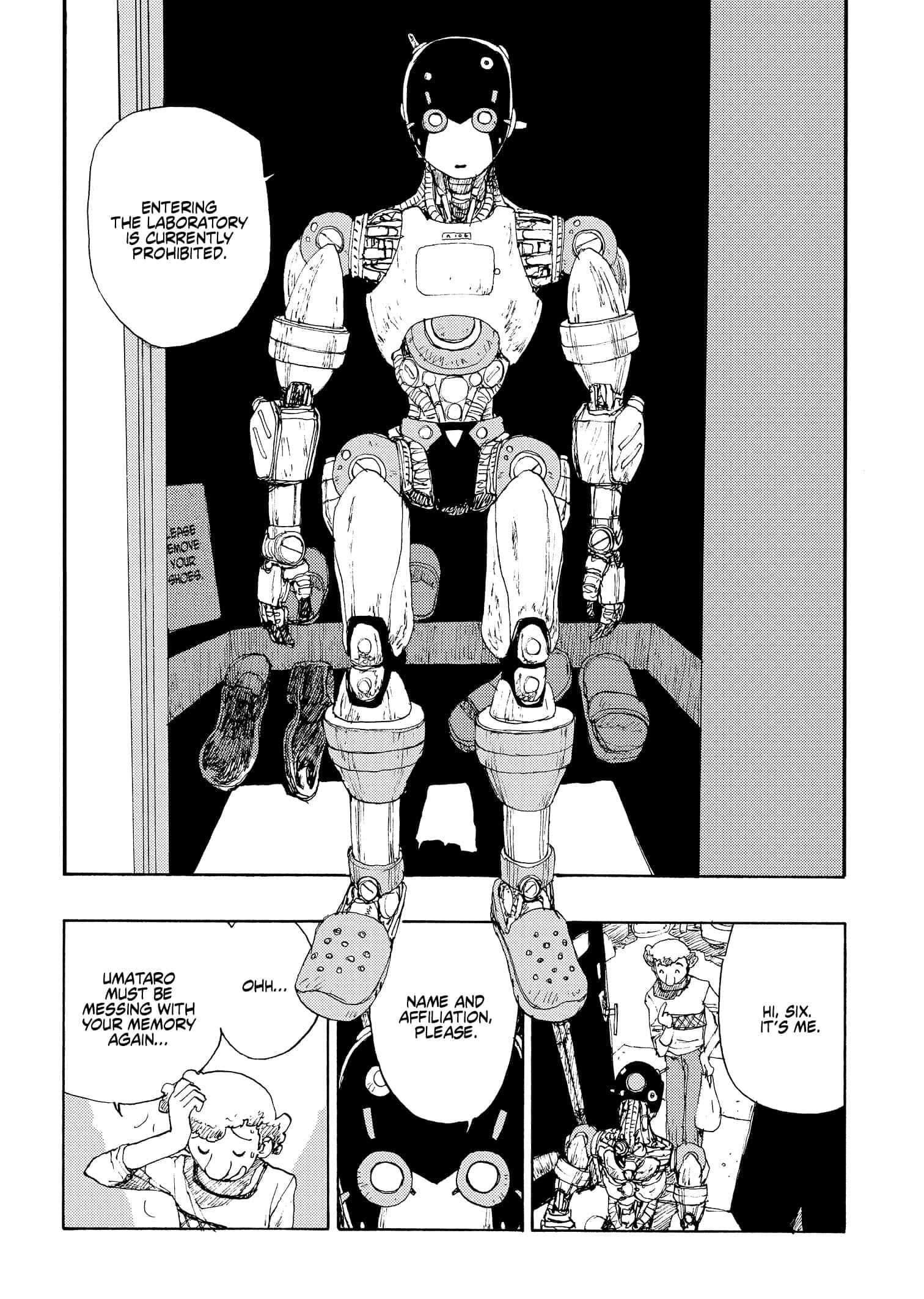 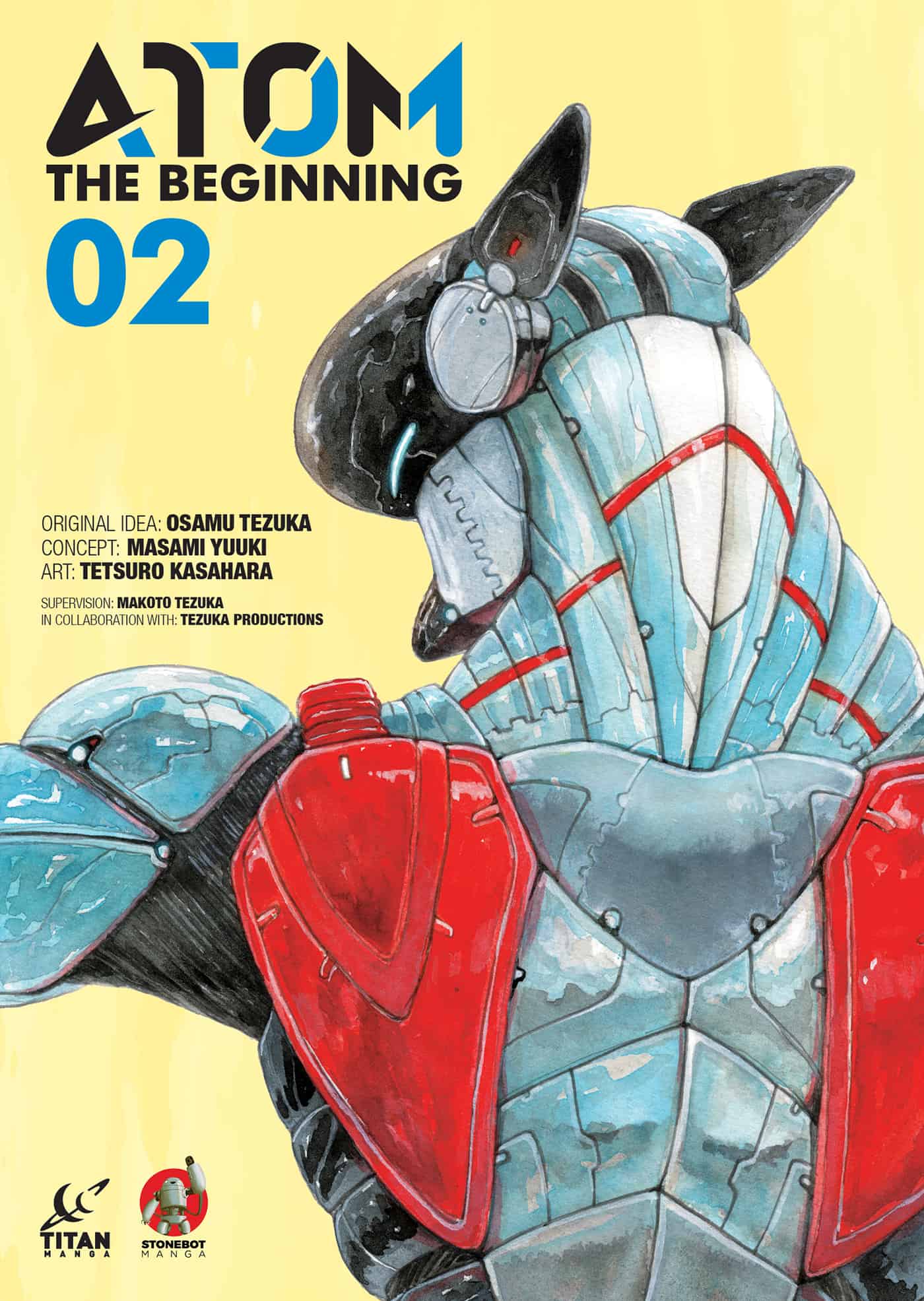 Based on the original concept and story by Tokusatsu legend Shotaro Ishinomori, Kamen Rider Kuuga marks the return of a classic manga character adapted for the 21st century that’s sure to surprise both new and veteran fans alike.

Kamen Rider Kuuga goes beyond the bounds of a normal adaptation and redefines its hero for modern audiences, expanding its universe and connecting it to other incarnations of the bug-eyed hero in a completely approachable way for new readers who haven’t encountered a Kamen Rider story before. Vol. 1 is due to hit stores November 8, 2022. 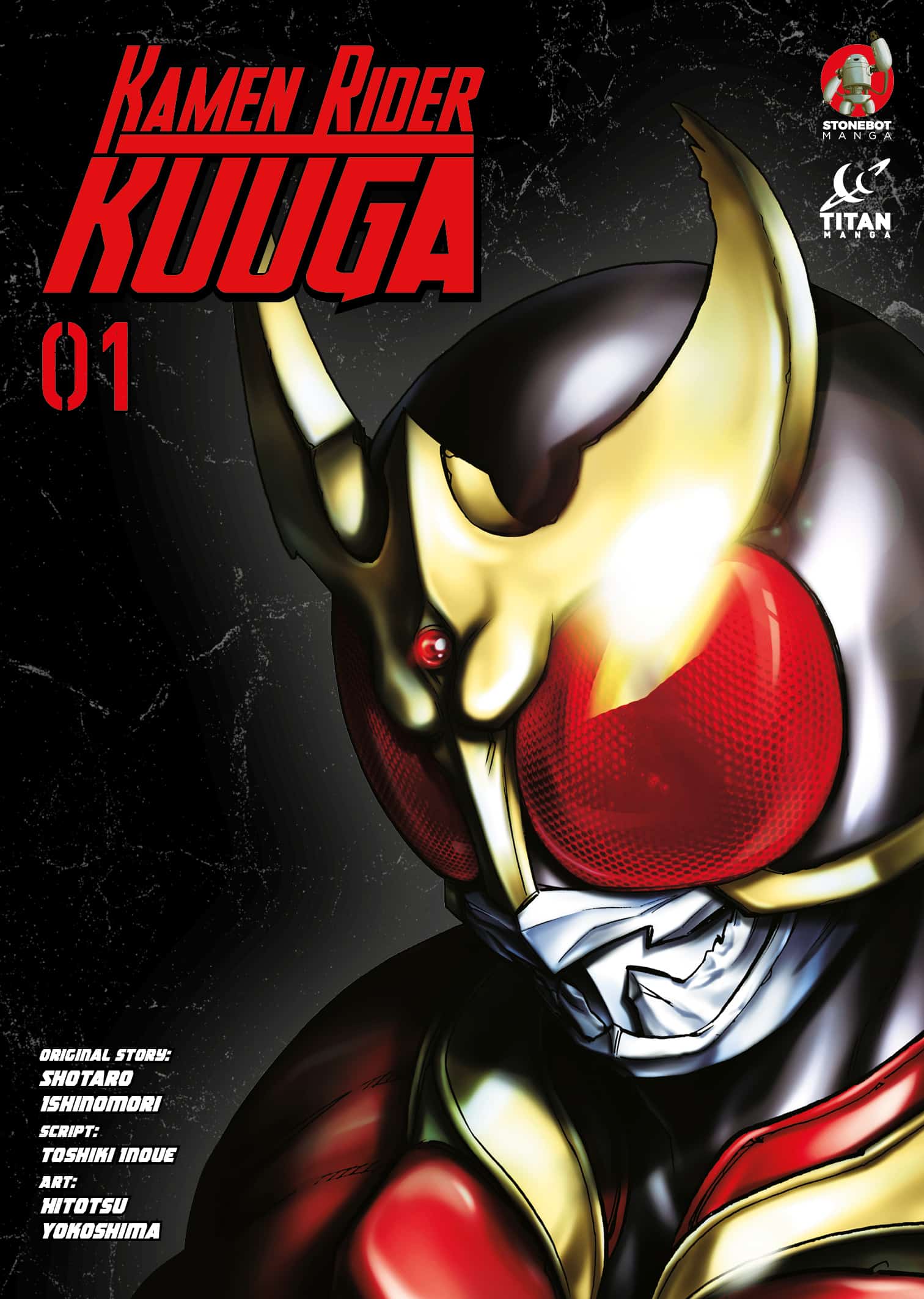 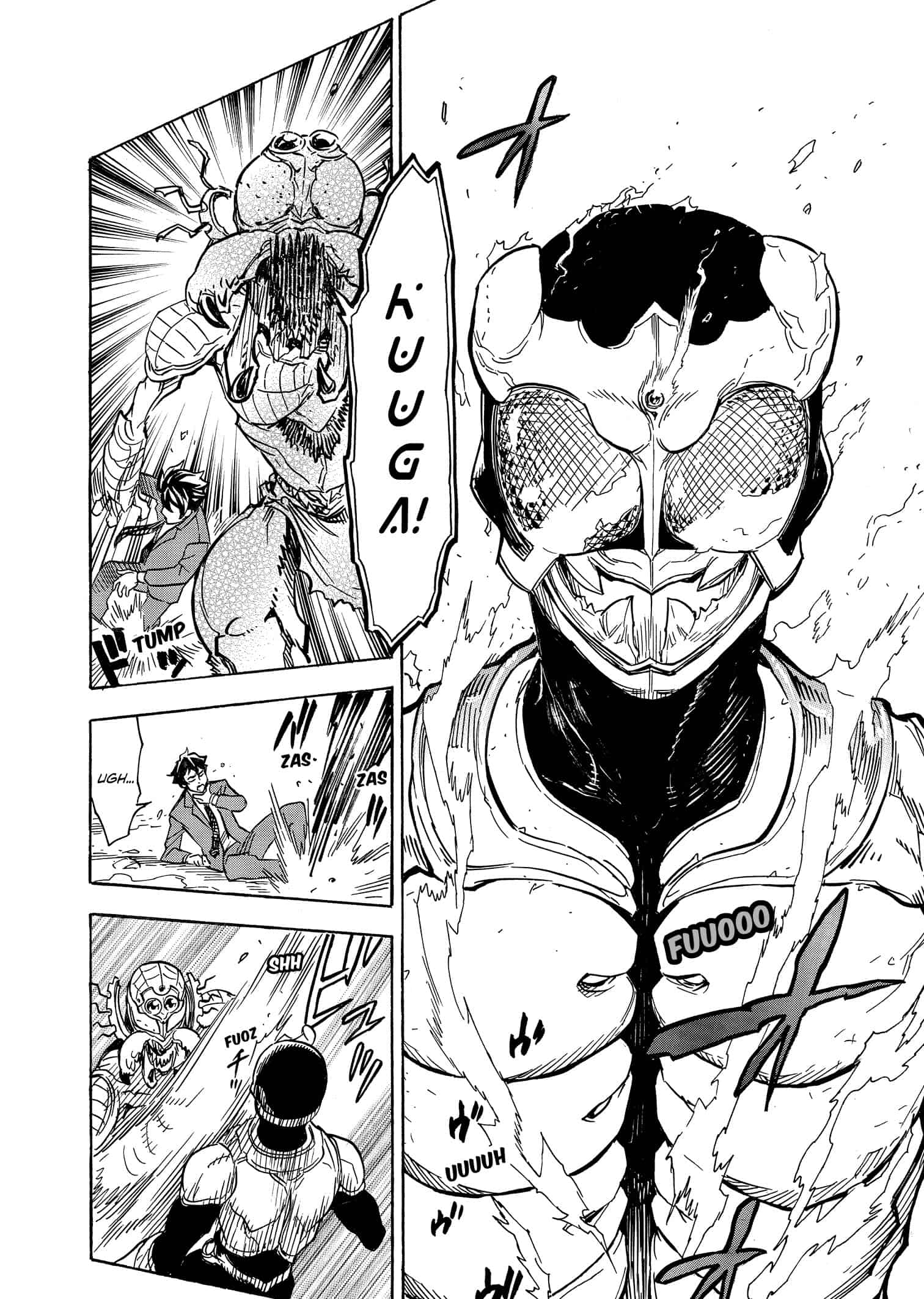 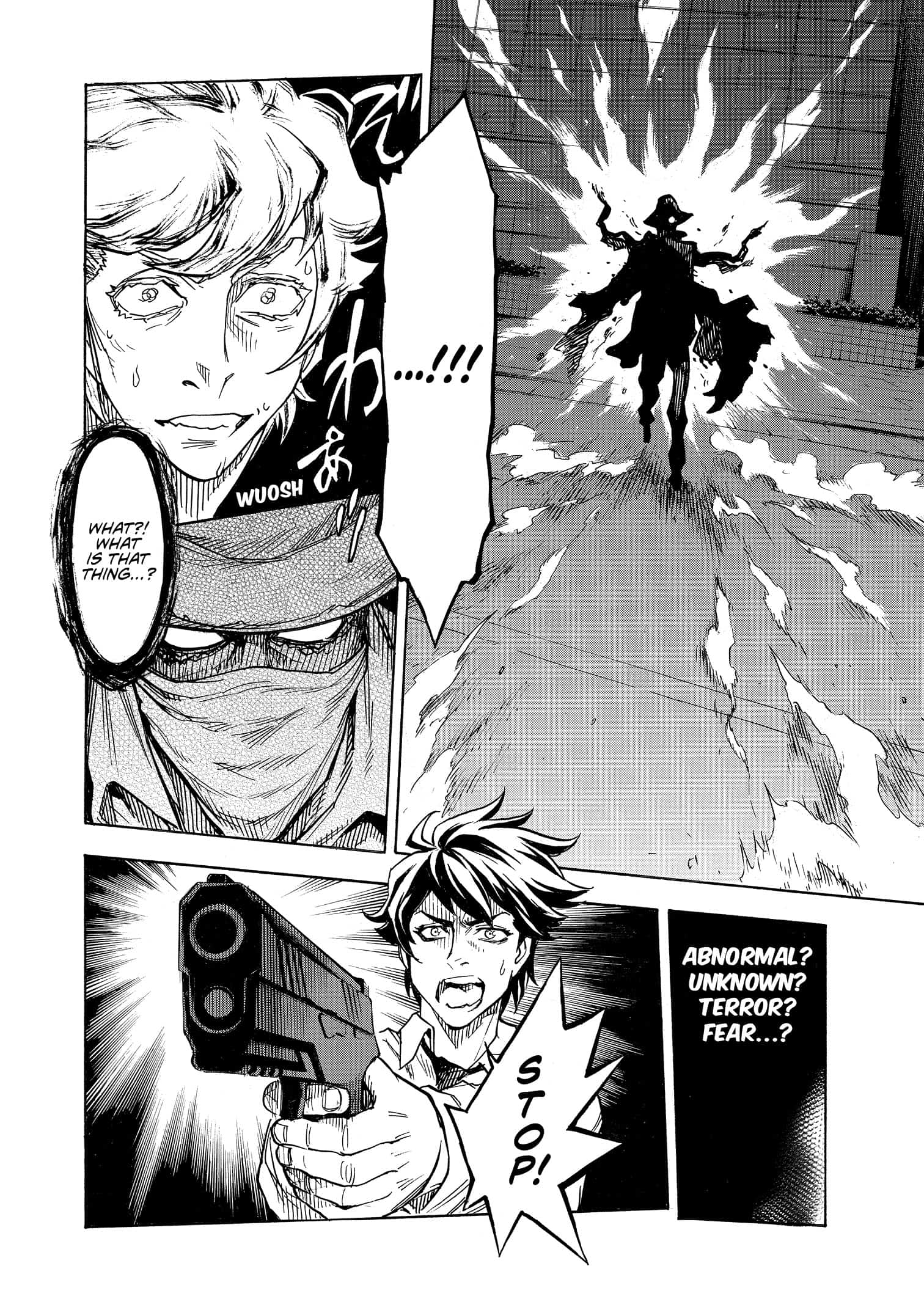 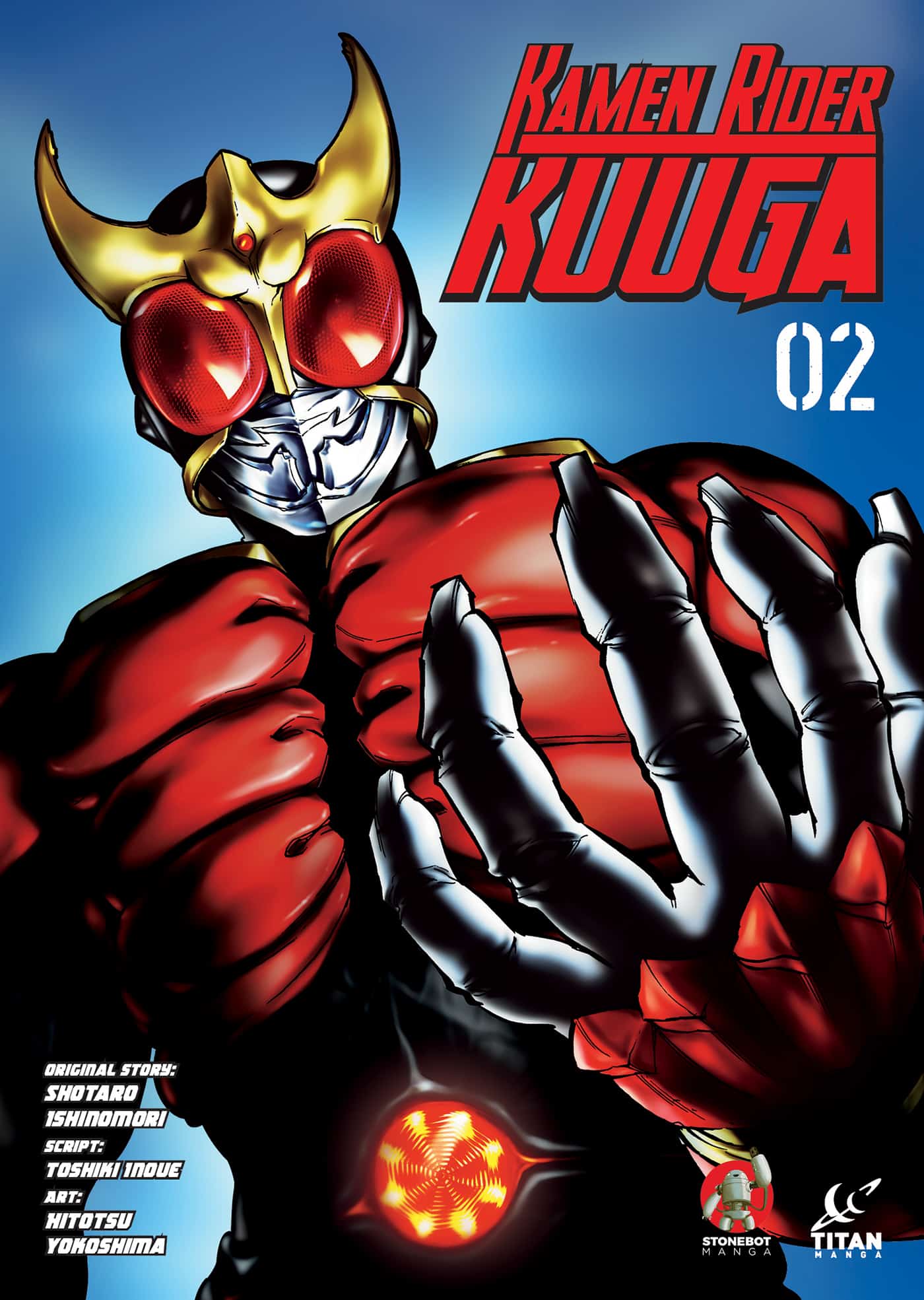 “We are so excited to be working with Stonebot,” said Titan Publishing Director, John Dziewiatkowski. “We have a successful history with manga publishing, but this new partnership will bring the imprint to new levels.

Titan will also publish a new, originated comic series based on the Tokusatsu TV series Karmen Rider Zero-One (currently on Shout! Factory in the US). Written by Brandon Easton (Transformers), this series is due to launch in Fall/Winter 2022.

“This partnership not only shares an ambitious commercial vision, but also a work philosophy with the talented Titan team. More to come!” said Diego Barassi, Managing Director, Stonebot.