NEWS WATCH: To Save Mutantkind Wolverine Embarks On a Dangerous Mission Across the Timestream in The New X Lives of Wolverine/X Deaths of Wolverine Trailer

The Second Krakoan Age of X-Men is almost upon us! Releasing on a weekly schedule starting on January 19, X LIVES OF WOLVERINE and X DEATHS OF WOLVERINE will transform the mutant mythos in the same exciting fashion as 2019’s revolutionary HOUSE OF X and POWERS OF X. In the aftermath of INFERNO, the fate of mutantkind is under threat and Wolverine must travel to various points in time to prevent the death of a key figure in mutant history. Along the way, key eras of Wolverine’s storied past will be explored and revelations that will impact mutantkind’s future will be brought to light. Written by X-FORCE and WOLVERINE scribe Benjamin Percy with art by Marvel’s Stormbreaker Joshua Cassara and extraordinary artist Federico Vicentini and covers by legendary Wolverine artist Adam Kubert, X LIVES OF WOLVERINE and X DEATHS OF WOLVERINE promises to be the most epic Wolverine story in Marvel Comics history. Get your first glimpse at this time-shredding adventure in the all-new X LIVES OF WOLVERINE/X DEATHS OF WOLVERINE trailer, featuring never-before-seen artwork!

“This is a story that channels Wolverine’s legacy from start to finish. But with that said, it’s very much its own thing. I don’t do karaoke,” Percy told Nerdist in an exclusive interview. “In other words, I am tipping my hat to ‘Days of Future Past,’ yes, but the X LIVES OF WOLVERINE/X DEATHS OF WOLVERINE is its own signature narrative. I’ve got a thing for time travel stories (and stories that play with time). The Time Machine. The Terminator franchise. Back to the Future. Looper. Cloud Atlas. Endgame. I’ve always wanted to take on the genre—and we went all out. The clocks and the compasses are spinning wildly. Be ready for a blood-soaked, mayhem-packed, kaleidoscopic journey through time and space.” 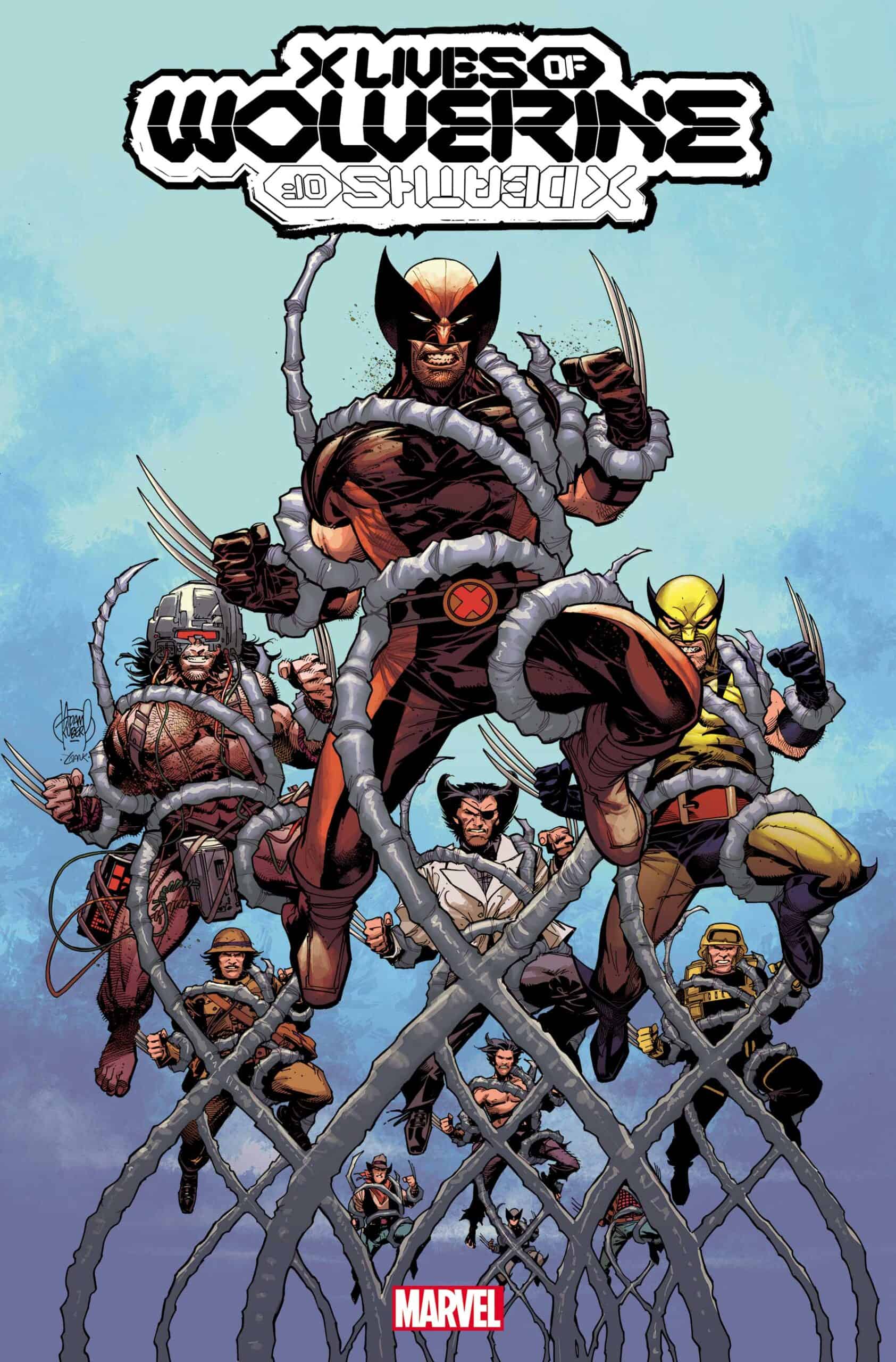 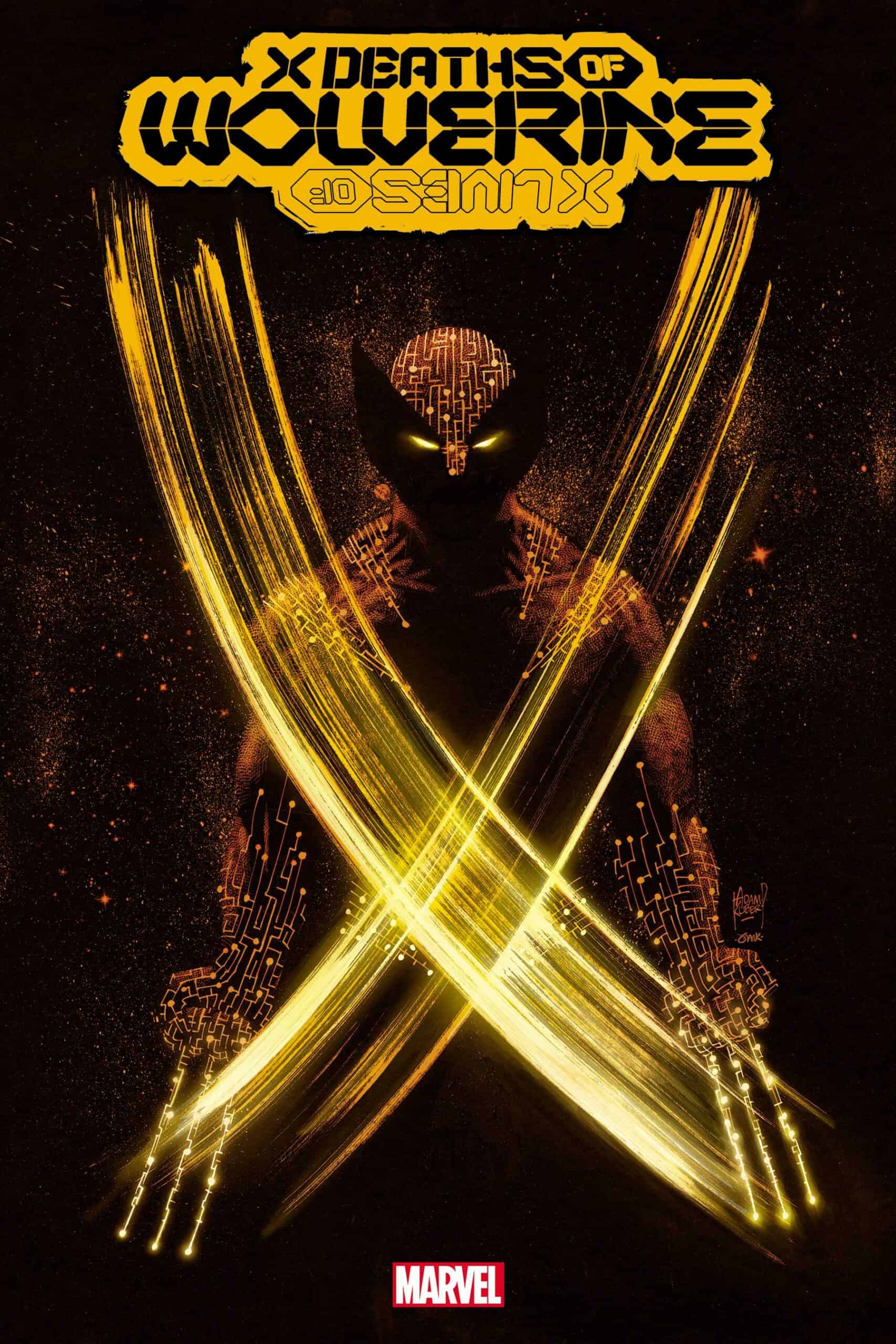 NEWS WATCH: To Save Mutantkind Wolverine Embarks On a Dangerous Mission Across the Timestream in The New X Lives of Wolverine/X Deaths of Wolverine Trailer