Todd McFarlane, whose accomplishments besides being a co-founder and President of Image Comics, the third-largest comics publisher, including winning Emmy and Grammy awards, has just shattered the record for Image Comics’ top-selling, first issue comic book of the 21st century by selling well over 200K units of SPAWN’S UNIVERSE #1.

Set for a Wednesday, June 23 release, SPAWN’S UNIVERSE #1 will be followed by King Spawn, McFarlane’s first NEW ongoing Spawn series since 1992, out in August, and is projected to have even higher sales than Spawn’s Universe #1.

Then come two more brand-new titles, first in October, the highly anticipated Gunslinger series and The Scorched in December. Both series are also on track to sell more than 200K units each, meaning that by the end of 2021, McFarlane will have crossed the threshold of 200K units with four different titles in less than six months. 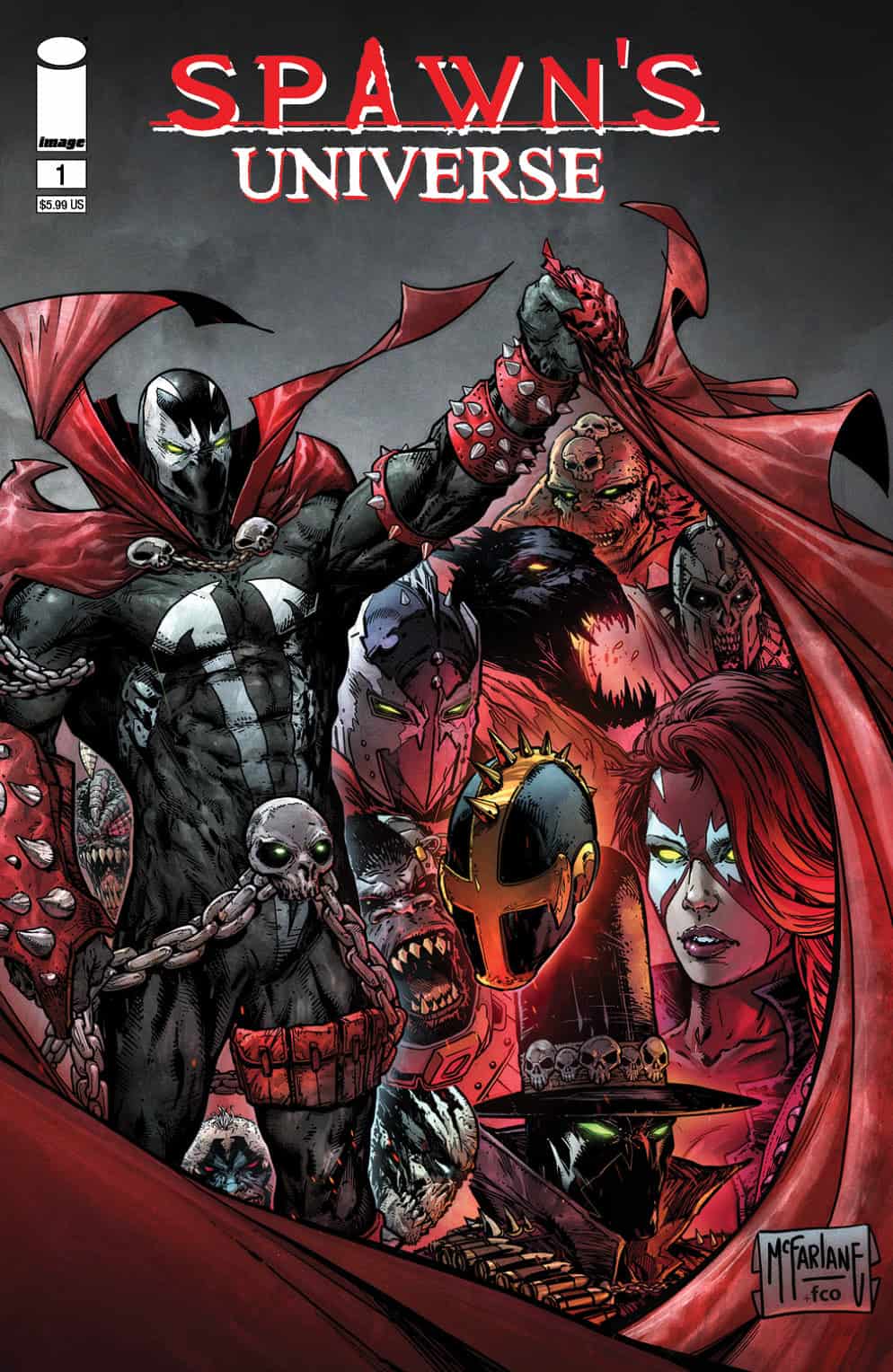