Don’t give up hope for the Sam & Twitch spin-off live action series just yet!

Todd McFarlane has released new details via Collider that the popular Spawn spin-off duo will be getting a TV adaption with the studio behind Mare of Easttown attached.

While there have been rumors circulating of this project or something like it for quite a while, this development comes on the heels of the surge of popularity in the upcoming Spawn Universe comic expansion which recently sold over 200,000 units making it one of Image’s highest selling comics of late.

There is also of course the live action Spawn film reboot that is still in the works from Todd McFarlane featuring Jamie Foxx in the lead role with noted horror studio Blumhouse Productions attached. However, this latest development shows that the Spawn franchise is determined to continue growing strong. 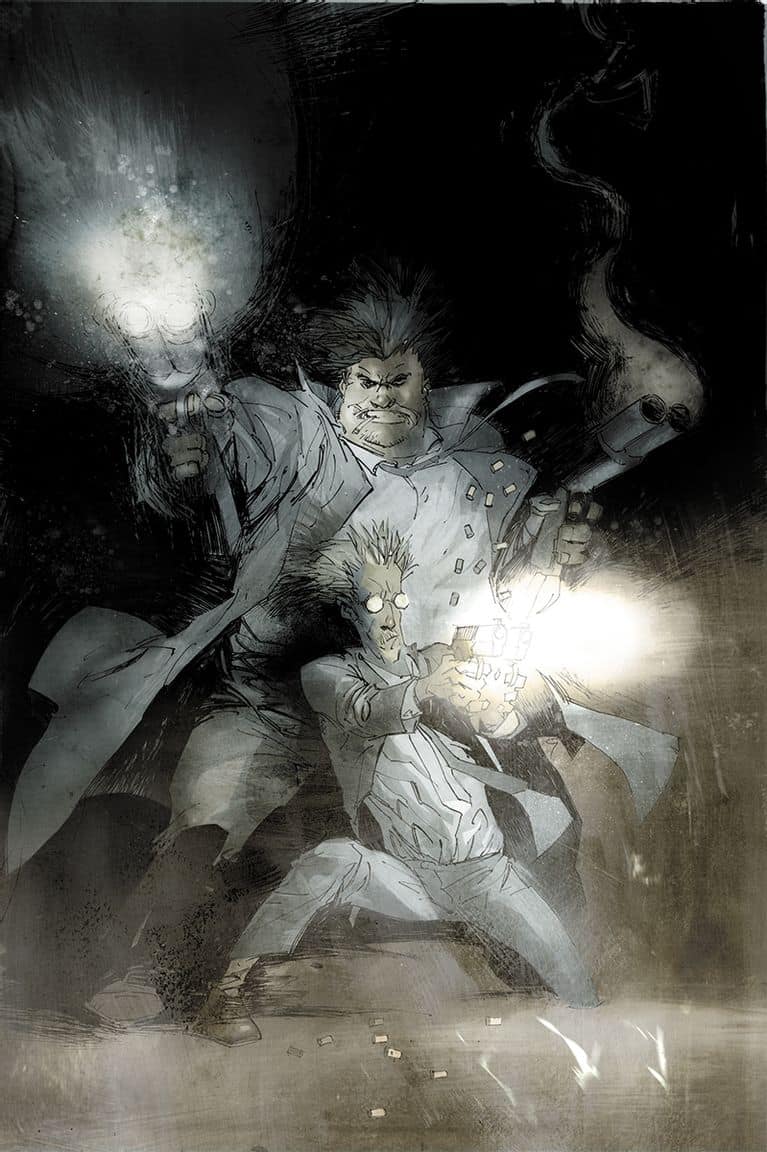 Sam & Twitch will follow characters Sam Burke and “Twitch” Williams who are detectives set in the greater Spawn Universe. McFarlane had this to say about the characters and the news of the adaption project:

“My two detective characters Sam Burke and “Twitch” Williams appeared in the very first issue of SPAWN #1 back in 1992. Since then, they’ve become fan favorites and have branched out into their own comic series throughout the years. Their stories, blending traditional crime noir and the supernatural, is a combination that I’ve always thought would make for an entertaining television drama.

The addition of wiip and the creative writing skills of Jason Smilovic and Todd Katzberg make for a very compelling team that we all hope leads to the entertaining show we know this can be. If you like cool, moody, creepy, odd crime stories, this will be your cup of tea!”

We currently don’t have any other information such as a release date or which platform it will be coming to, but be sure to stay tuned to Comic Watch for all the latest developments.