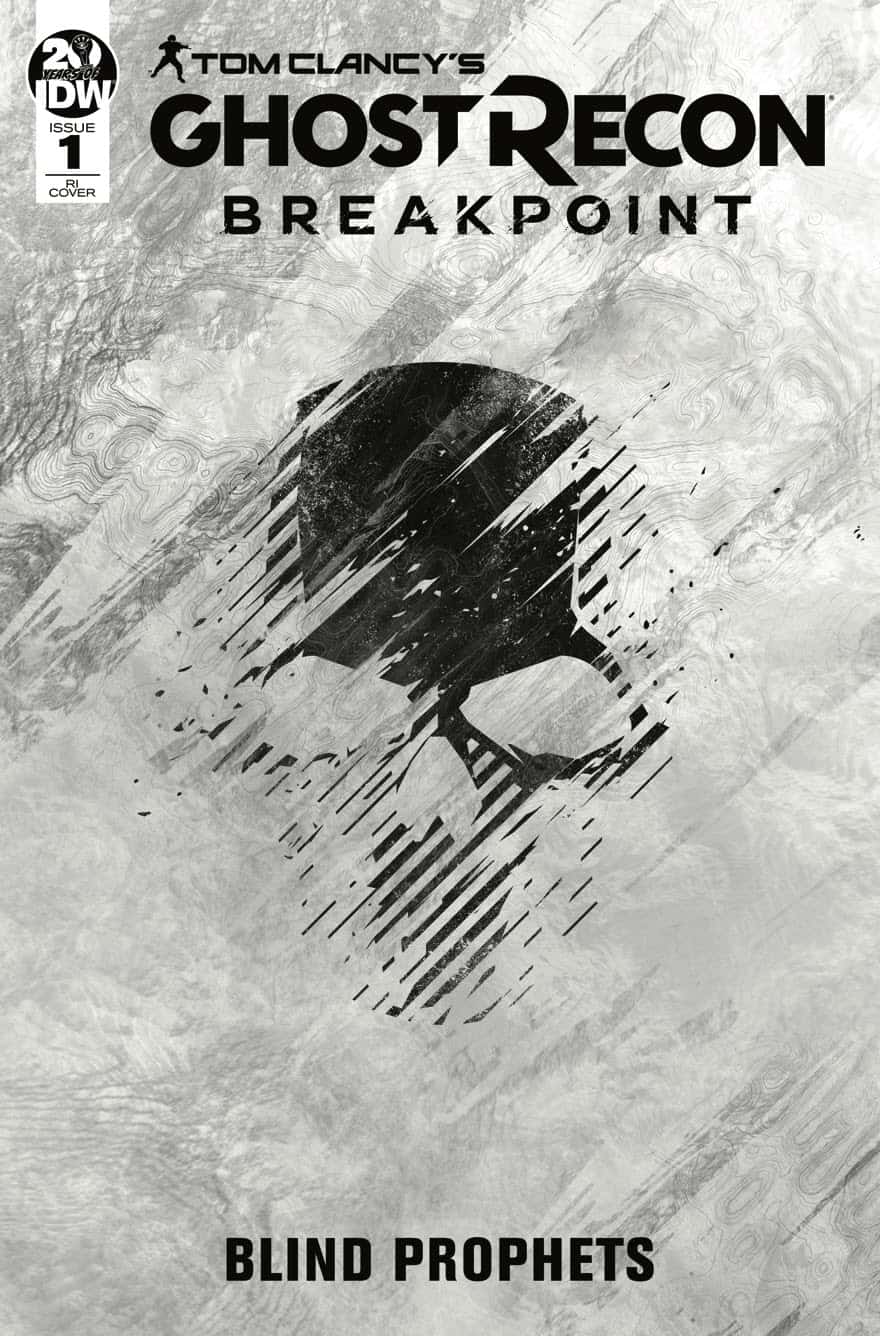 Written by Phillip Kennedy Johnson (Warlords of Appalachia, Last Sons of America) and illustrated by Paco Diaz (Avengers: Endgame, Deadpool), this never-before-seen chapter of the Ghost Recon saga pits the Ghosts against a mysterious Sudanese warlord with shocking ties to their own elite team!

“For the Ghost Recon lore hounds who want to know more about Walker, his relationship with Nomad, and the other new characters of Tom Clancy’s Ghost Recon Breakpoint, this comic is definitely for you,” says Johnson. “And if you just love Ghost Recon and want to read a comic that makes you feel like you’re in the game, this series is for you.”

Johnson adds, “For me, writing a series like Ghost Recon is the best of both worlds: as a gamer, I get to add to the lore of a beloved Ubisoft game series inspired by the Tom Clancy brand, one that means a lot to millions of gamers around the world. But more importantly, as an active duty soldier, I have the opportunity to tell an original story that honors the service and sacrifice of my real-life fellow soldiers who are doing the hard work all around the world.”

“I’m really proud to be part of this project because I love Tom Clancy’s books,” says Diaz. “The characters and situations are very realistic and exciting. Phillip has the talent, skills and knowledge to maintain an exciting verisimilitude level.”

The first issue of Tom Clancy’s Ghost Recon Breakpoint: Blind Prophets will be available in three cover editions: Cover A by Paco Diaz, Cover B by Andrea Mutti, and a retailer incentive Nomad Game Variant.

“We’re always looking for meaningful ways to expand the Ghost Recon universe and are excited to partner with IDW and their creative talents on this series. We are eager to share Ghost Recon’s first mission in the comic book world with this exciting new story,” says Romain Foucher De Brandois, Ghost Recon Brand Director.

For information on how to secure copies of Tom Clancy’s Ghost Recon Breakpoint: Blind Prophets, please contact your local comic shop or visit comicshoplocator.com to find a store near you.