on April 15, 2021
Some great romances are destined to be.
This July, the Eisner nominated “Black Death in America” team of Tom King and John Paul Leon will reunite for a one-shot interlude in Tom King, Clay Mann and Tomeu Morey’s twelve-issue Batman/Catwoman comic book maxiseries. This special one-off issue, meticulously illustrated by John Paul Leon (Batman: Creature of the Night) with color by Dave Stewart, traces the life of Selina Kyle from her earliest days to her entry into the criminal underworld, and reveals that Bruce was actually a presence in her life all along. 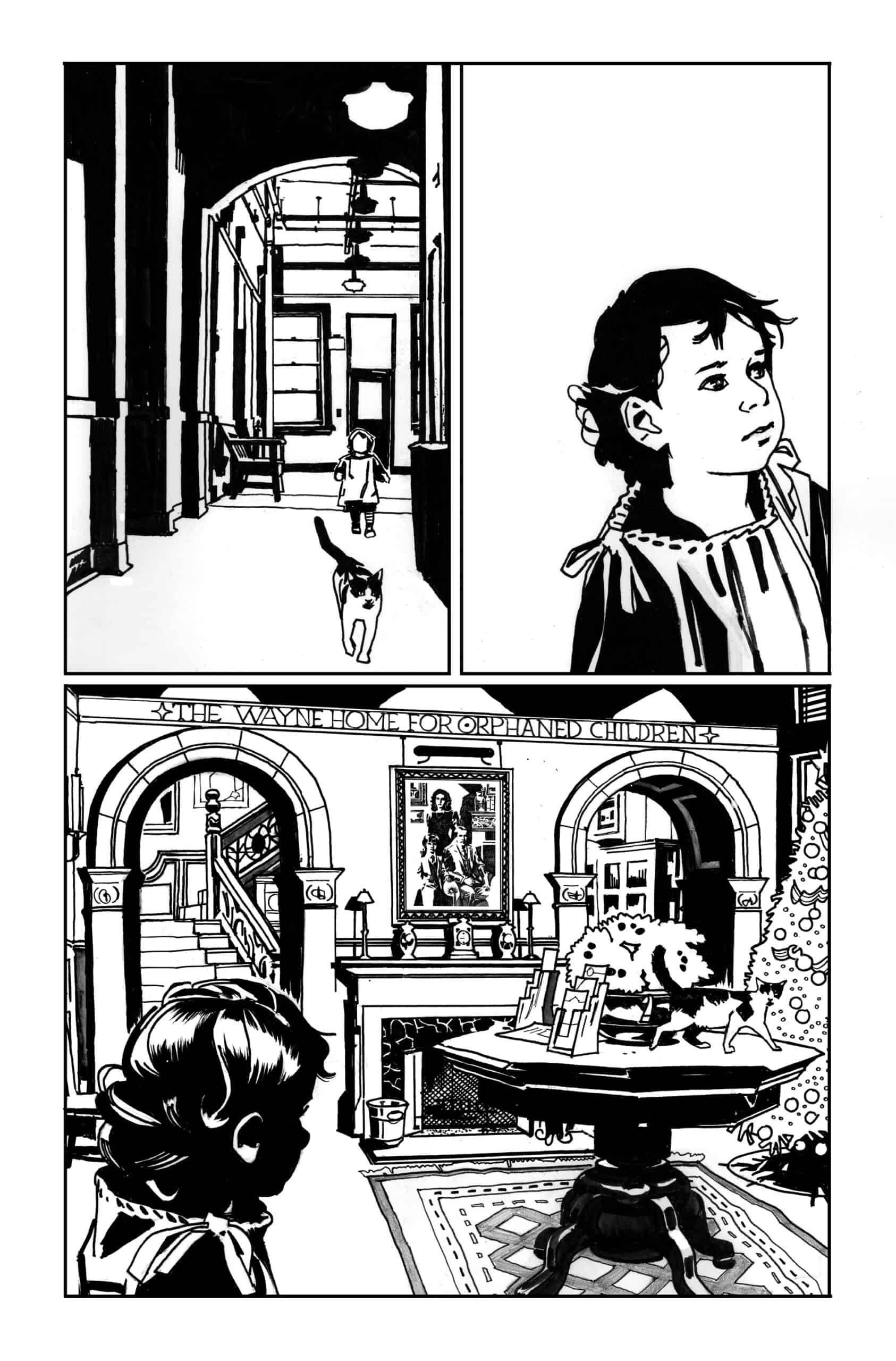 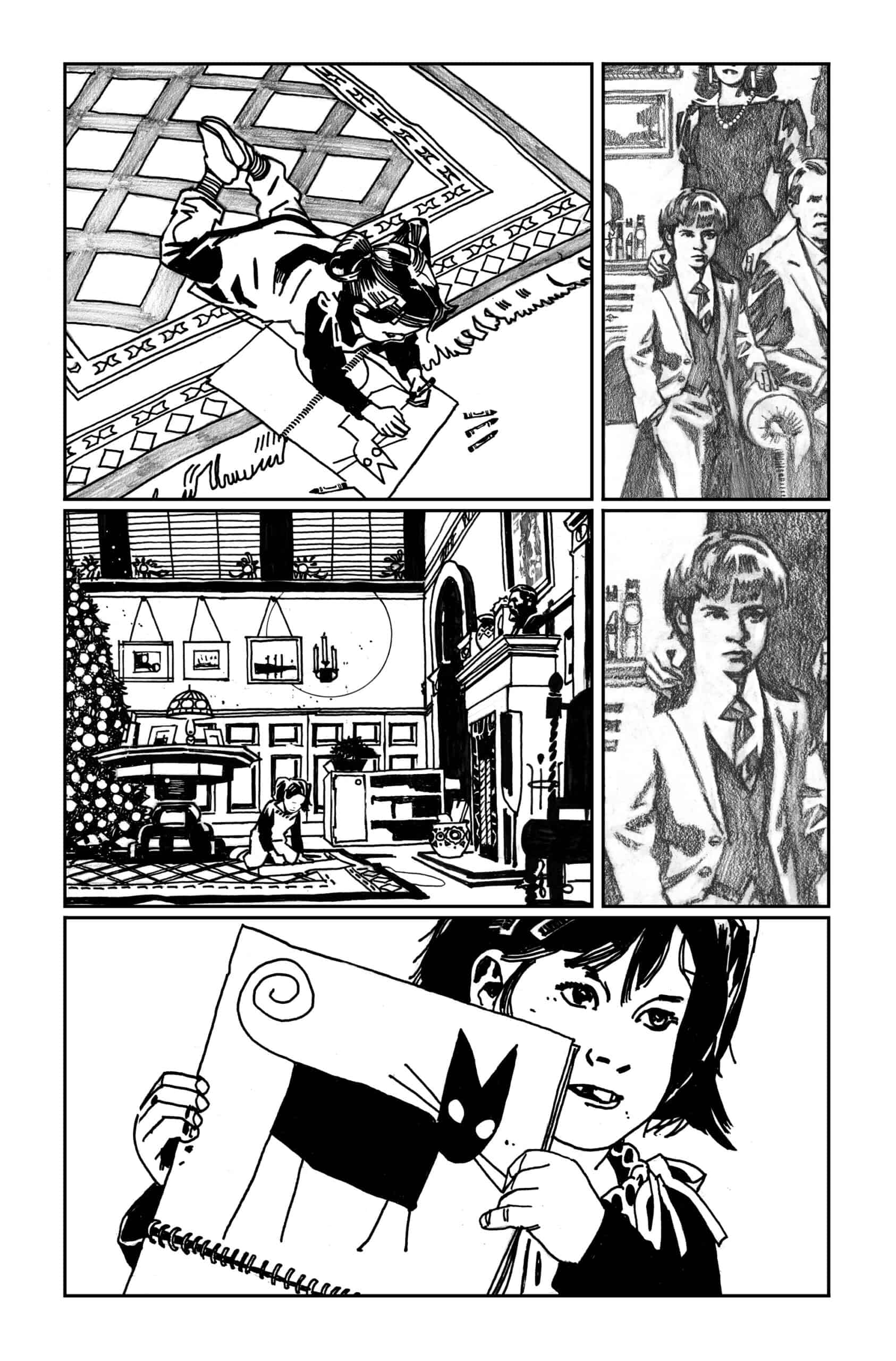 The Batman/Catwoman series shows readers the romance between Bruce Wayne and Selina Kyle as it changed over their lives, but what about their connections from before they became costumed adventurers? Whether it was fate or coincidence, this story gives even more reasons why Selina and Bruce’s connection is one of the most enduring love affairs in comics. 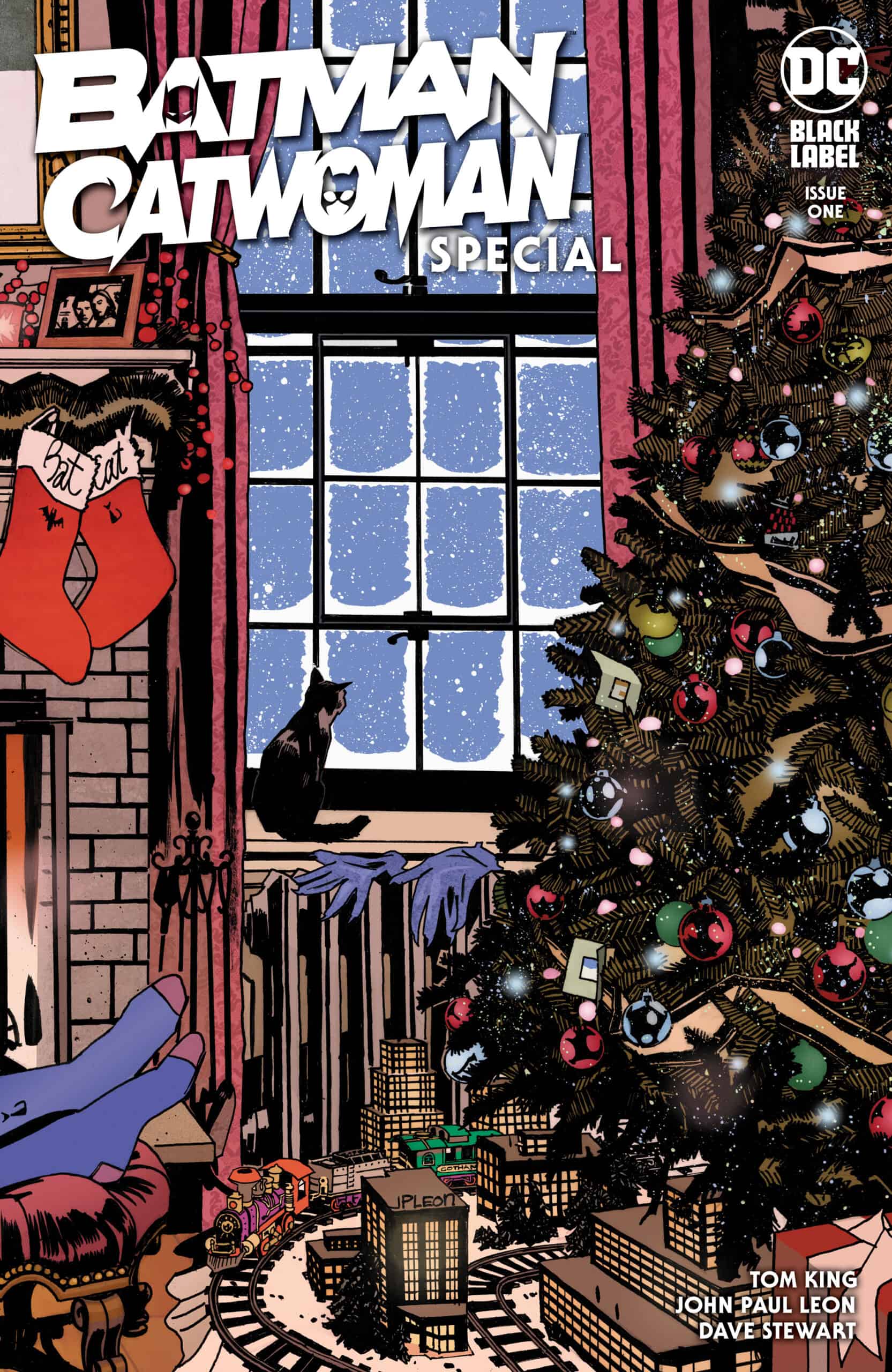 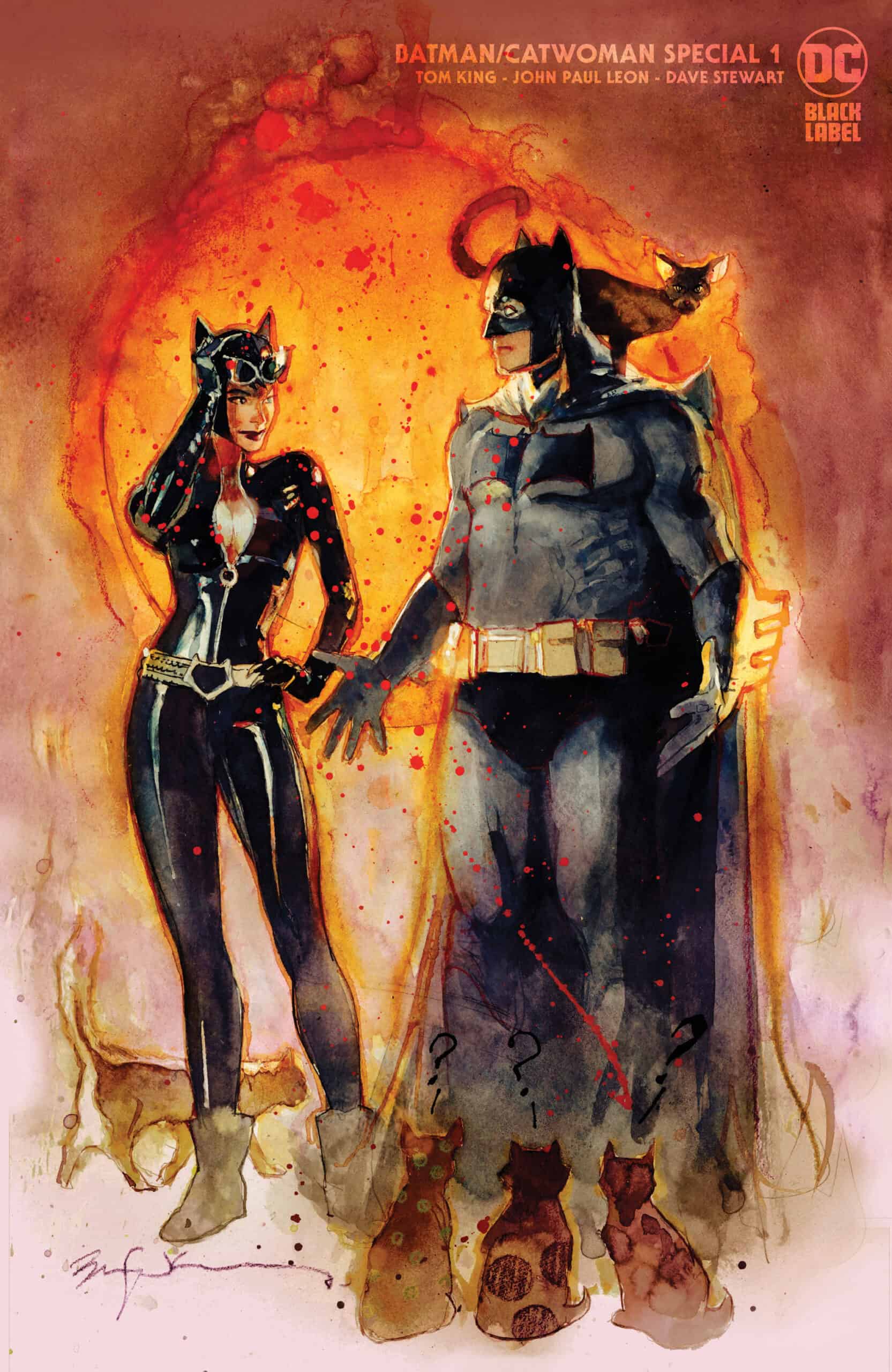 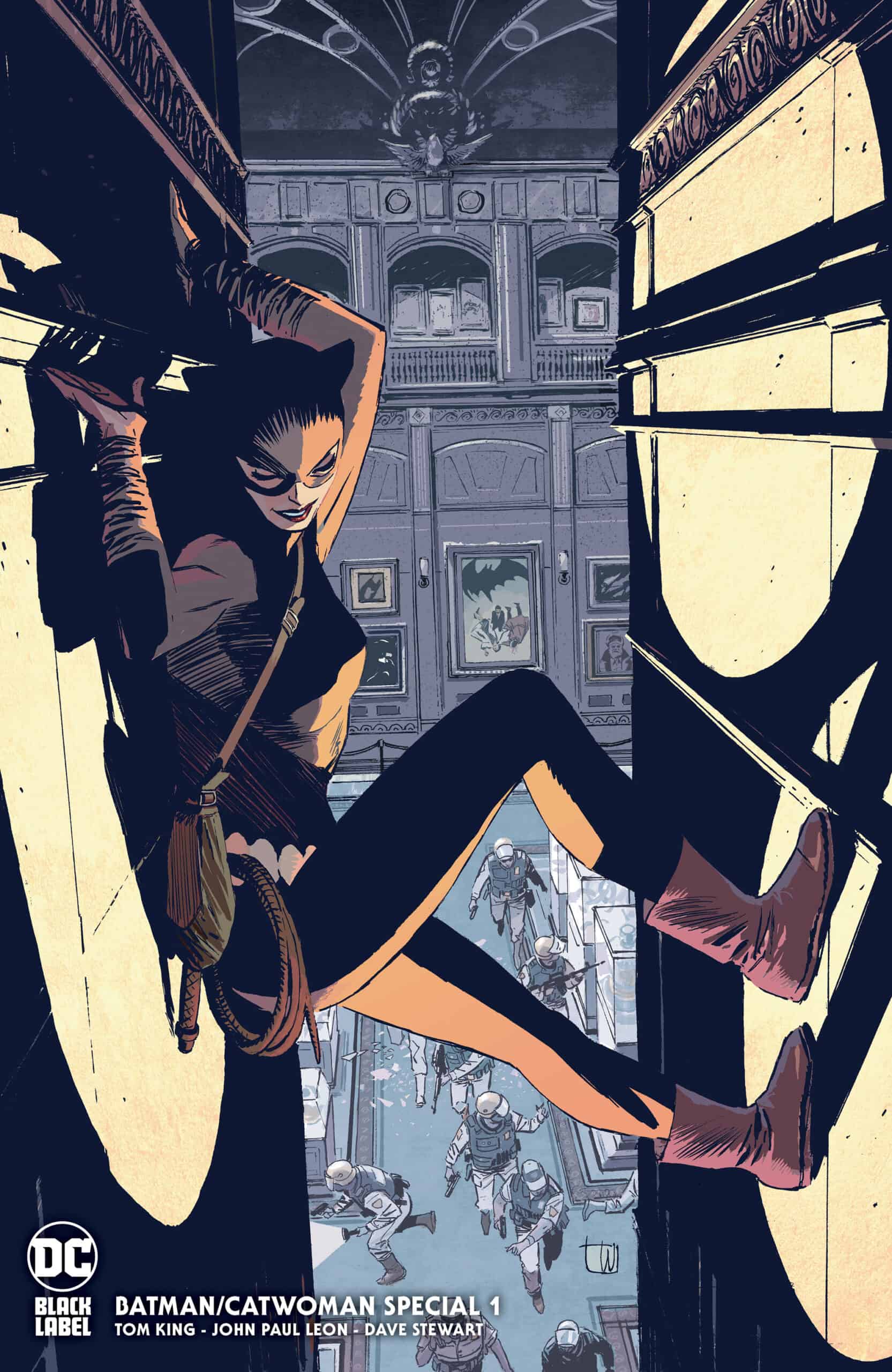