NEWS WATCH: Tom Taylor to Get Medieval on the DC Universe with DARK KNIGHTS OF STEEL

Tom Taylor has been knocking it out of the park with his writing for DC Comics, whether shepherding Nightwing into the Infinite Frontier or giving readers a universe where the heroes become zombies, delivering on all fronts, so his latest project, Dark Knights of Steel, should be no different.

The DC Universe is set to get medieval thanks to Taylor and artist Yasmine Putri in the upcoming Dark Knights of Steel takes place in a medieval fantasy world, and Batman isn’t even the only familiar face as Superman, Wonder Woman, along with Harley Quinn, Black Lightning, will make an appearance.

In an exclusive statement to Entertainment Weekly, Taylor said about the project:

“I’ve spent the last two years creating a new epic fantasy universe for DC Comics, and Dark Knights of Steel is an absolute dream come true. Despite being the writer of the DC horror series, DCeased, I’m actually a huge a fantasy fan. Combining two of my favorite things, DC superheroes and high fantasy, is my absolute happy place. I grew up reading Lord of the Rings alongside Superman. Terry Pratchett alongside Garth Ennis. Robin Hobb and Mark Waid. Dragonlance and Justice League. Now I get to bring all this together with the incredible Yasmine Putri, in the biggest story I could imagine. A tale of war and love, of despair and hope, of betrayal and improbable alliances forged in battle.”

This world is changed when a spaceship crash-lands from a doomed planet, but what seems like the end of the world for many is only the beginning of this story. Taylor also commented that things in this reality would be different when it comes to the character’s origins promising:

“There will be all-new origins for Batman and Superman, for Harley Quinn and Black Lightning,” Taylor says that this series is “for the fans of shows like Game of Thrones and Critical Role. This is for the kids who took dice to school, who chose their own adventure, and dreamed of flying in a cape.” 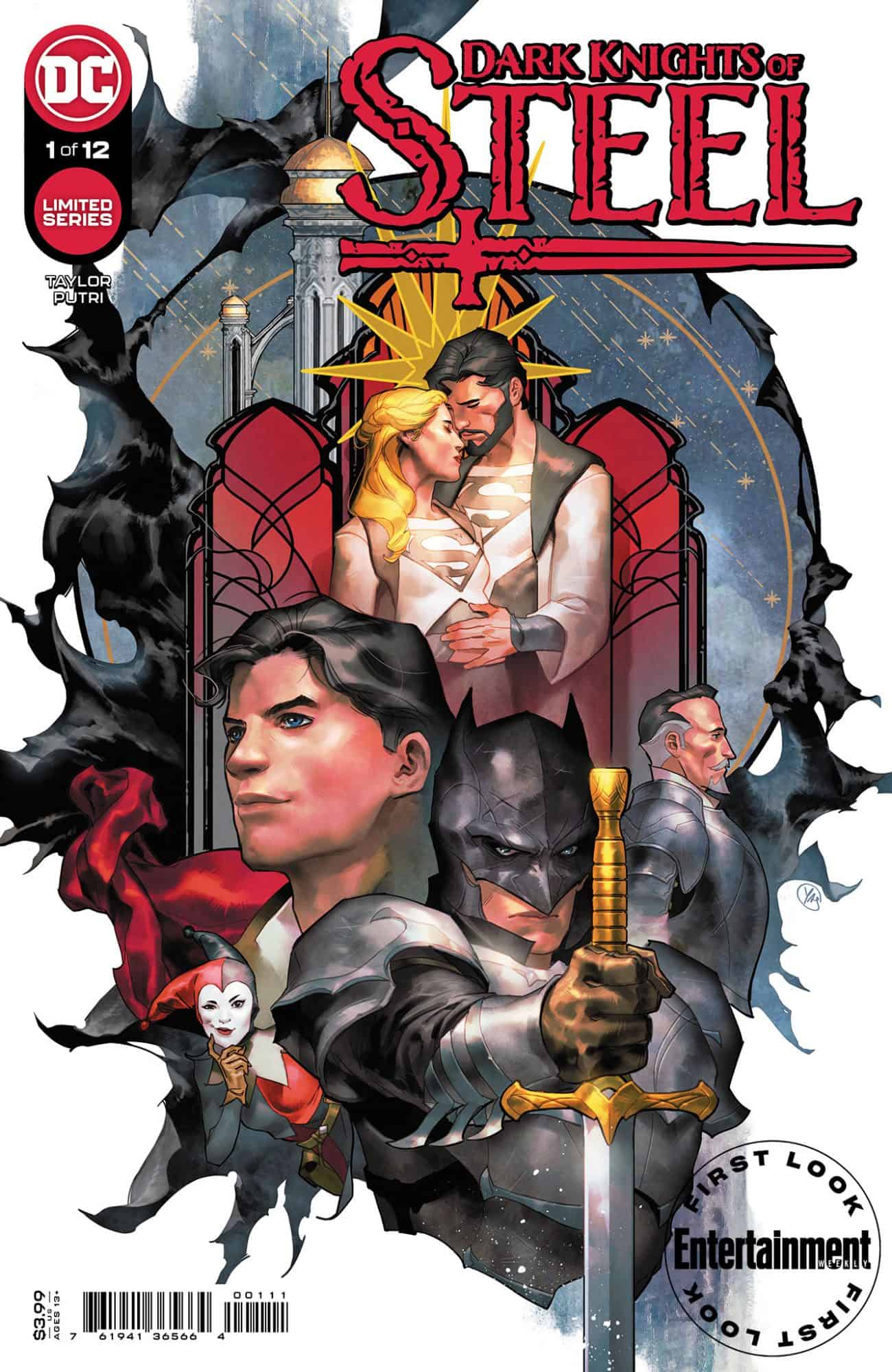 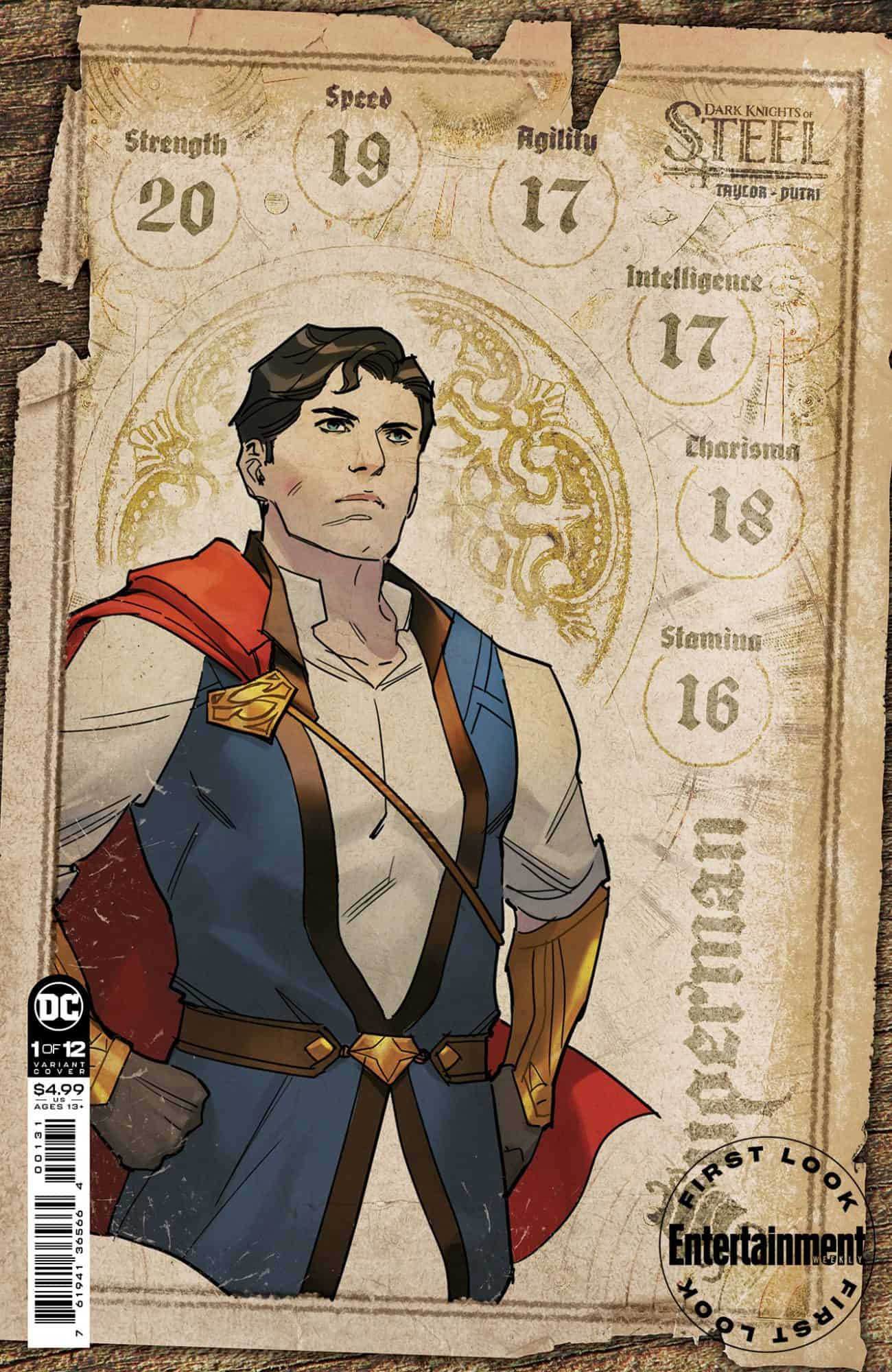 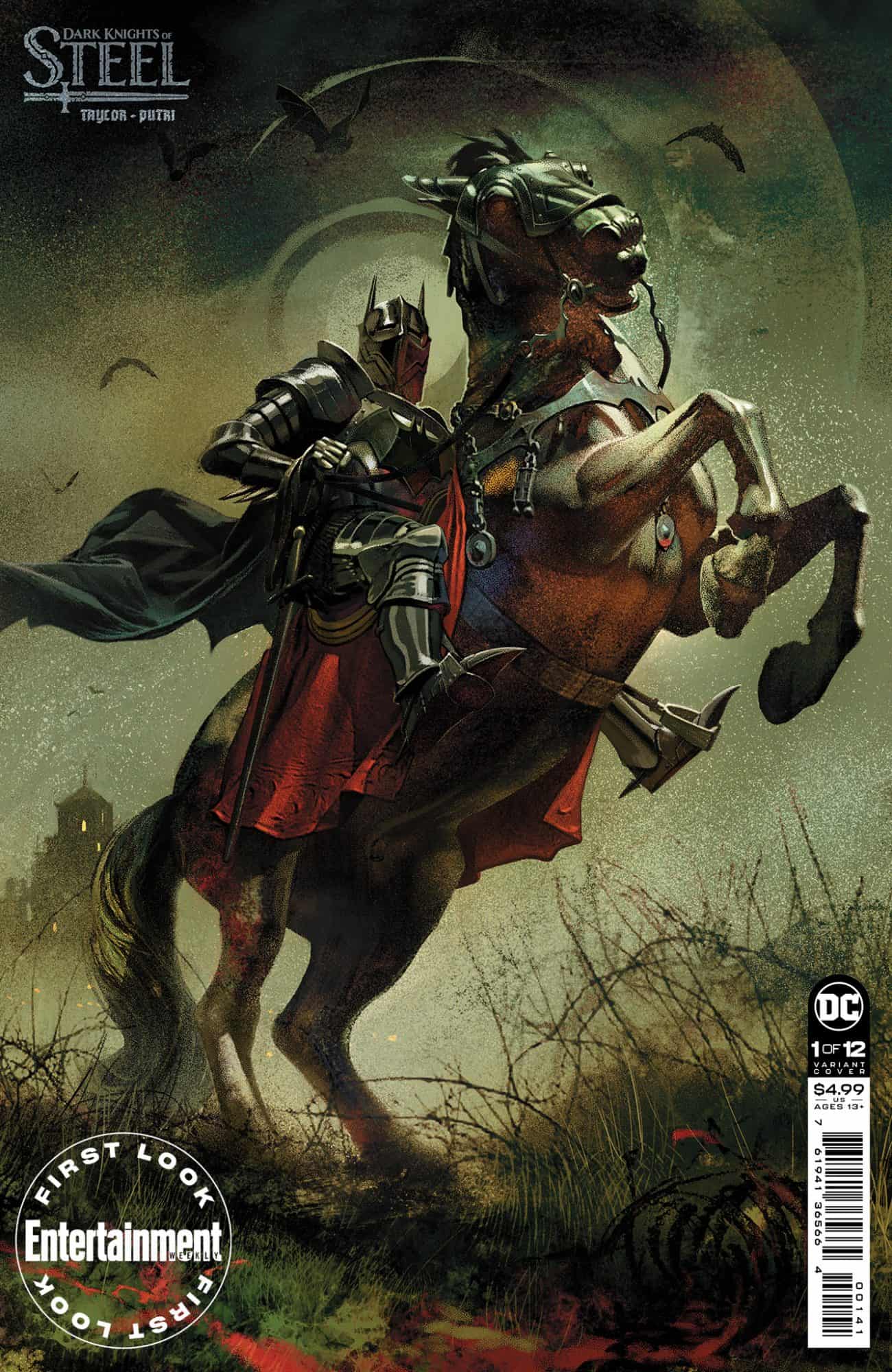 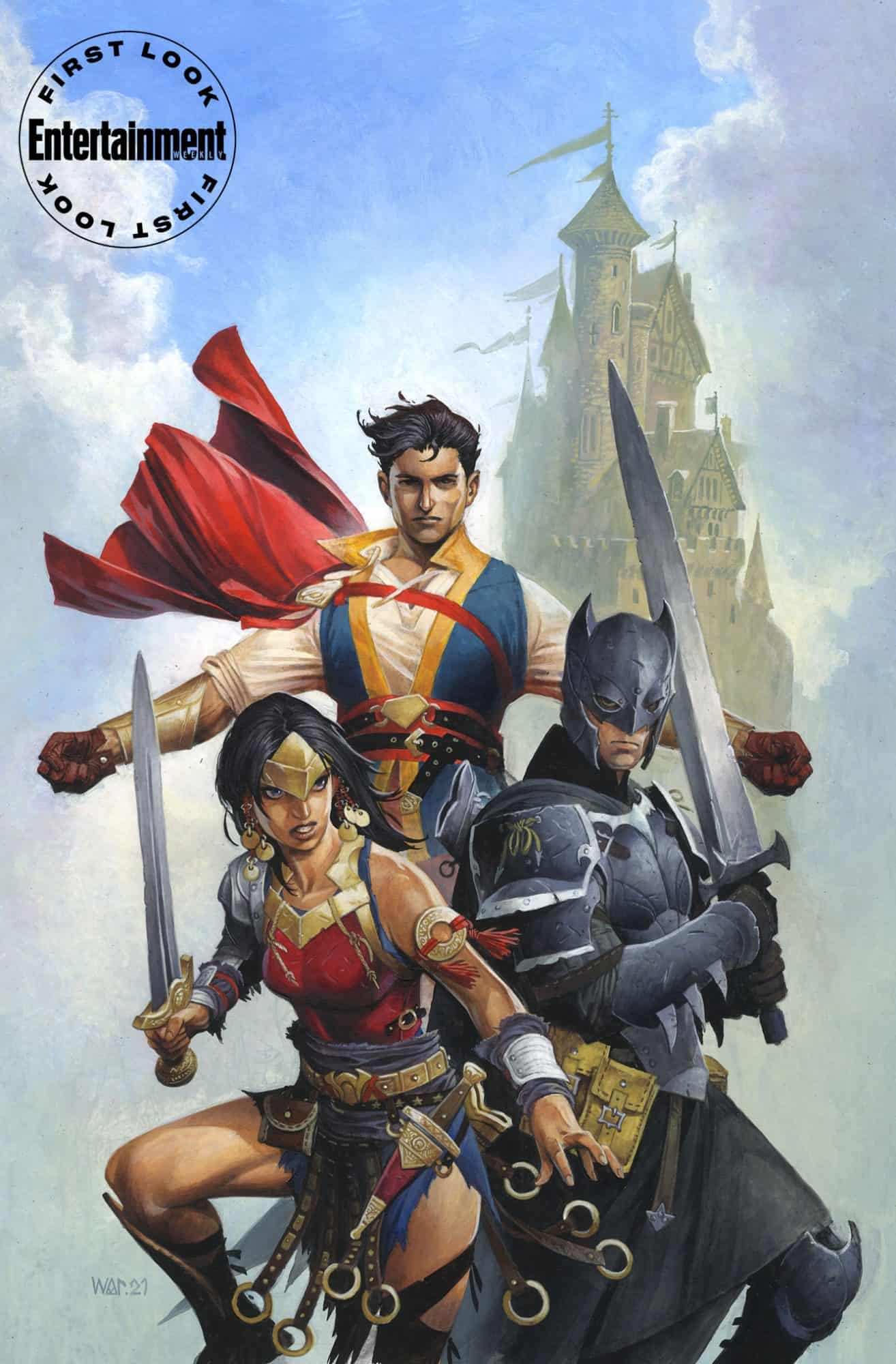 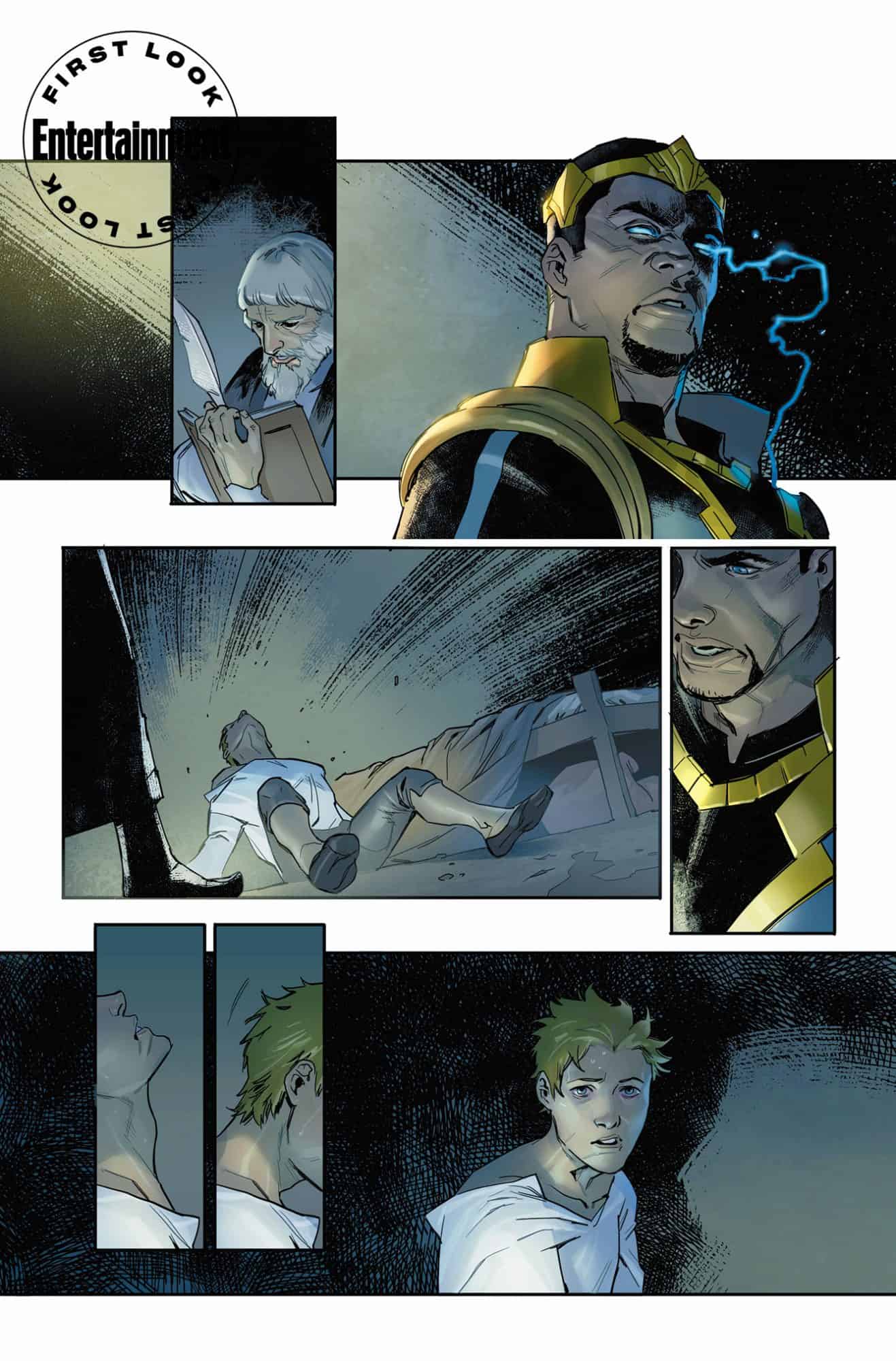 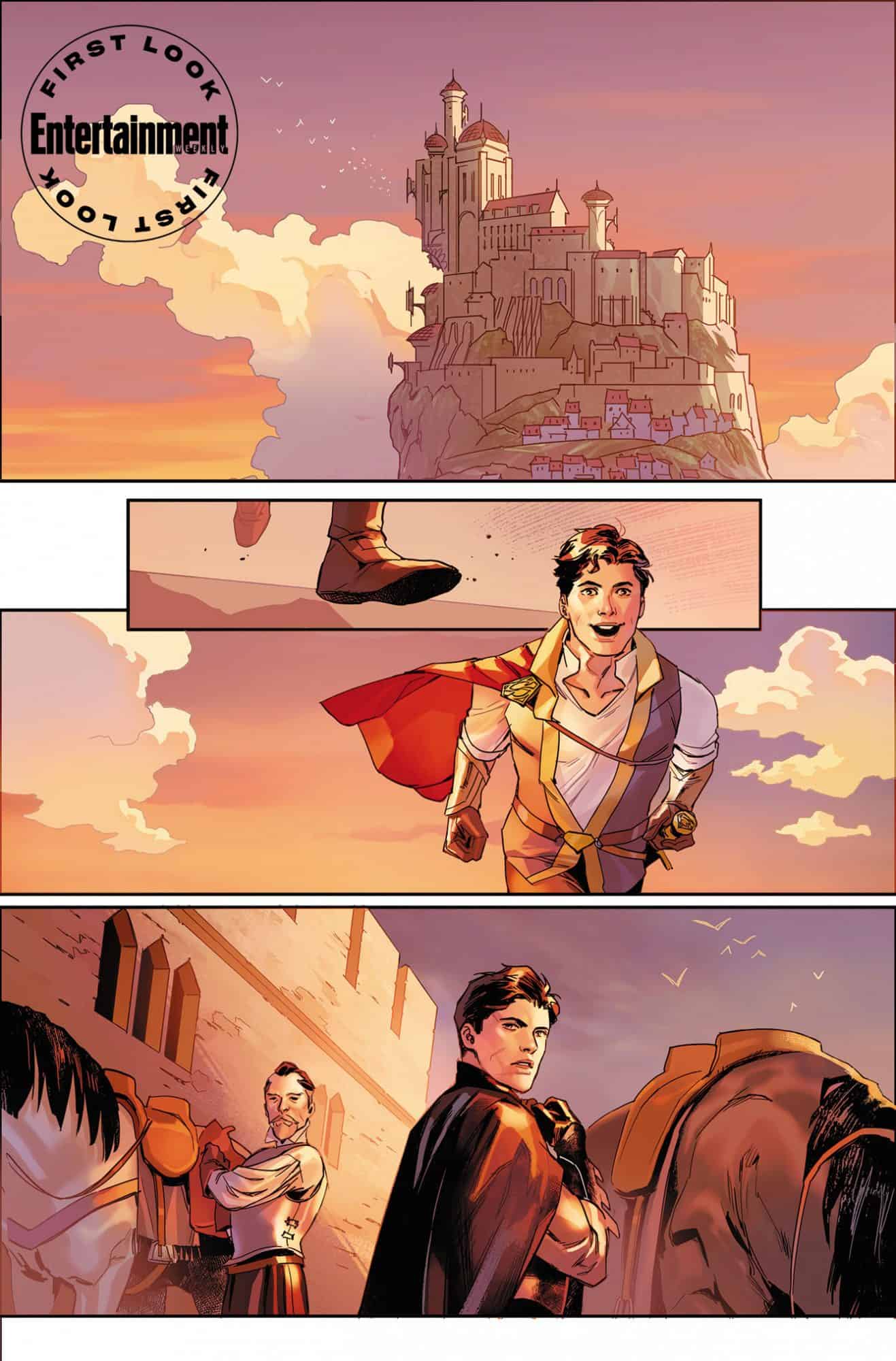 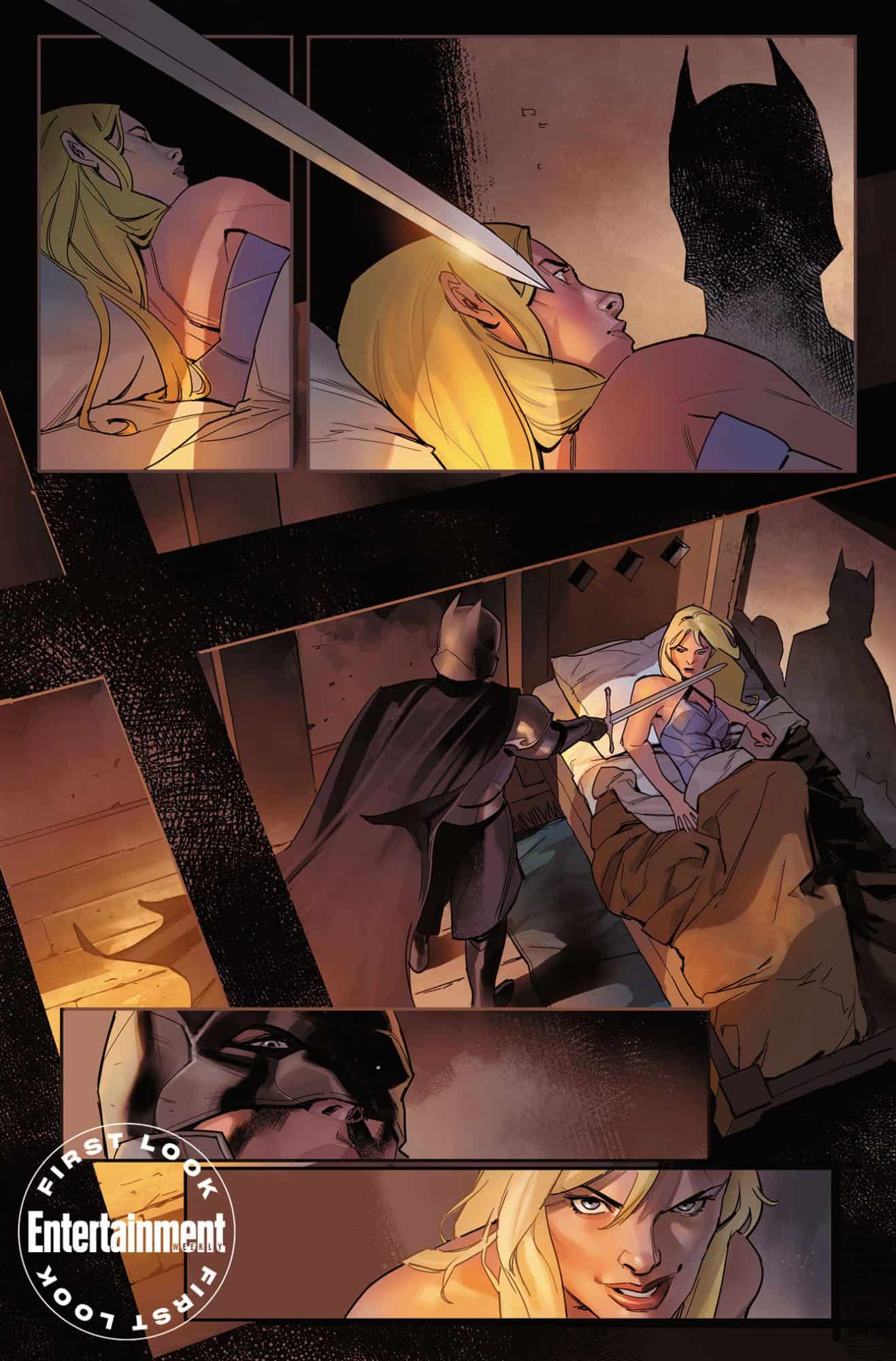 Dark Knights of Steel will be a 12-issue series debuting soon.

NEWS WATCH: Tom Taylor to Get Medieval on The DC Universe with DARK KNIGHTS OF STEEL