This August, Tom Taylor and artist Trevor Hairsine will reunite for the last chapter in the fan-favorite DCeased franchise. After turning the turned the DCU upside down by combining horror, heroism, and hope in the face of Armageddon with the original DCeased, DCeased: Dead Planet, DCeased: Unkillables, & DCeased: Hope at World’s End, the final chapter in this epic story will be DCeased: War of the Undead Gods.

DCeased: War of the Undead Gods will be an eight-issue monthly limited series as a battle for Earth will become a war for the galaxy! The emergence of a reborn, undead Darkseid in DCeased: Dead Planet sets the stage for the most devastating conflict yet for Batman, Superman, and Wonder Woman! As the Anti-Life Equation spreads into the cosmos, the survivors of Earth prepare for the coming apocalypse and realize their only hope could lie in the most powerful surviving hero from the first DCeased series.

Like previous DCeased series, DCeased: War of the Undead Gods will feature more than breathtaking art from Trevor Hairsine, but an incredible collection of cover art from some of the comics’ best talents. In addition to the card stock main cover from Hairsine, the debut issue also features variants.

Check out the following interior pages and variant covers: 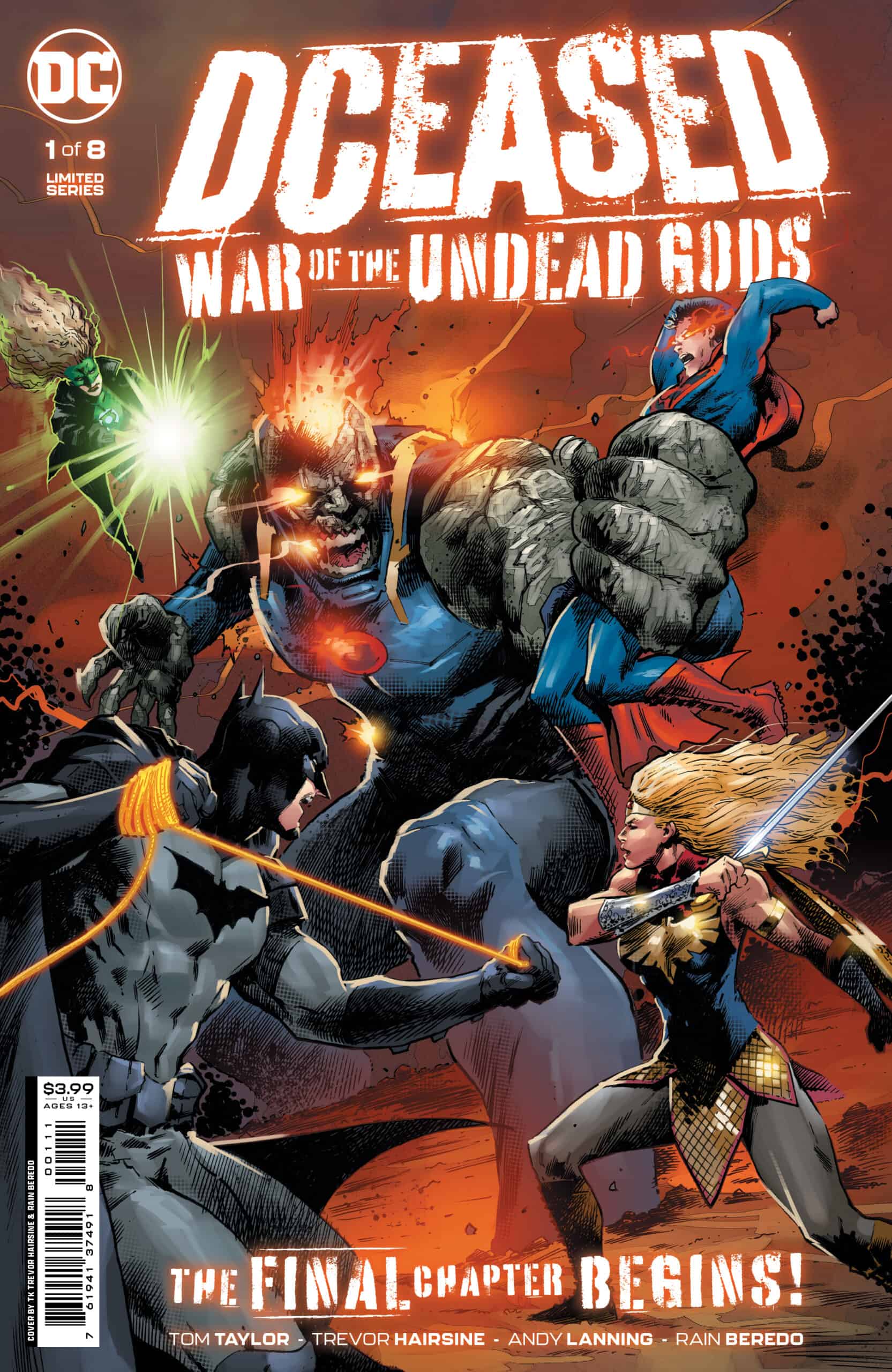 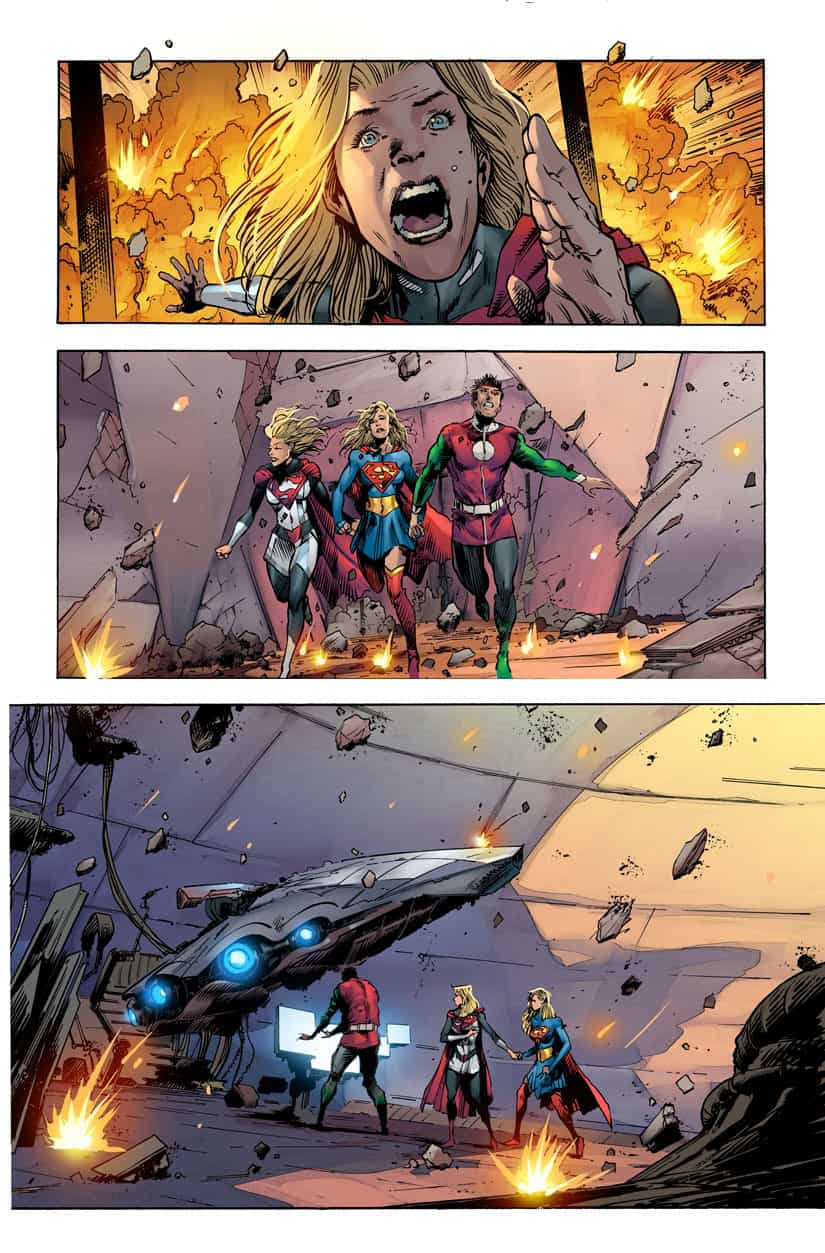 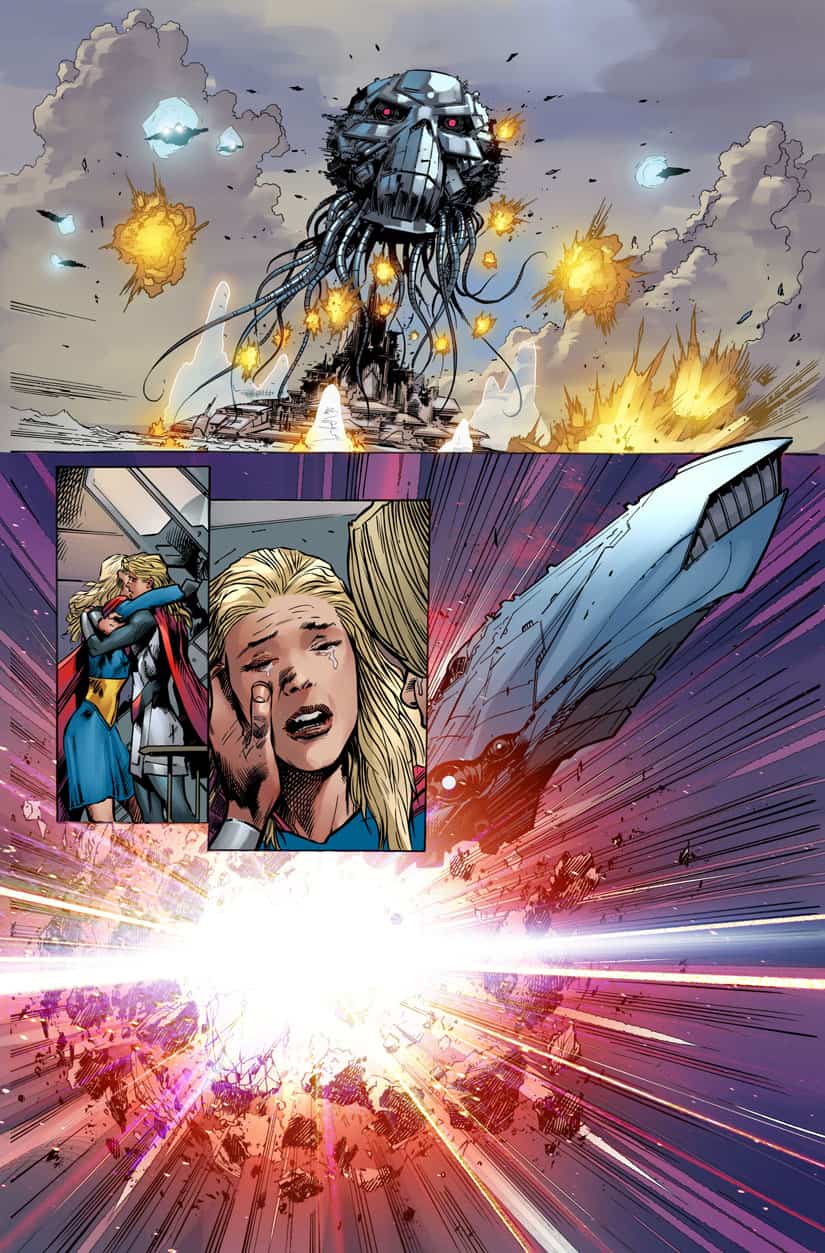 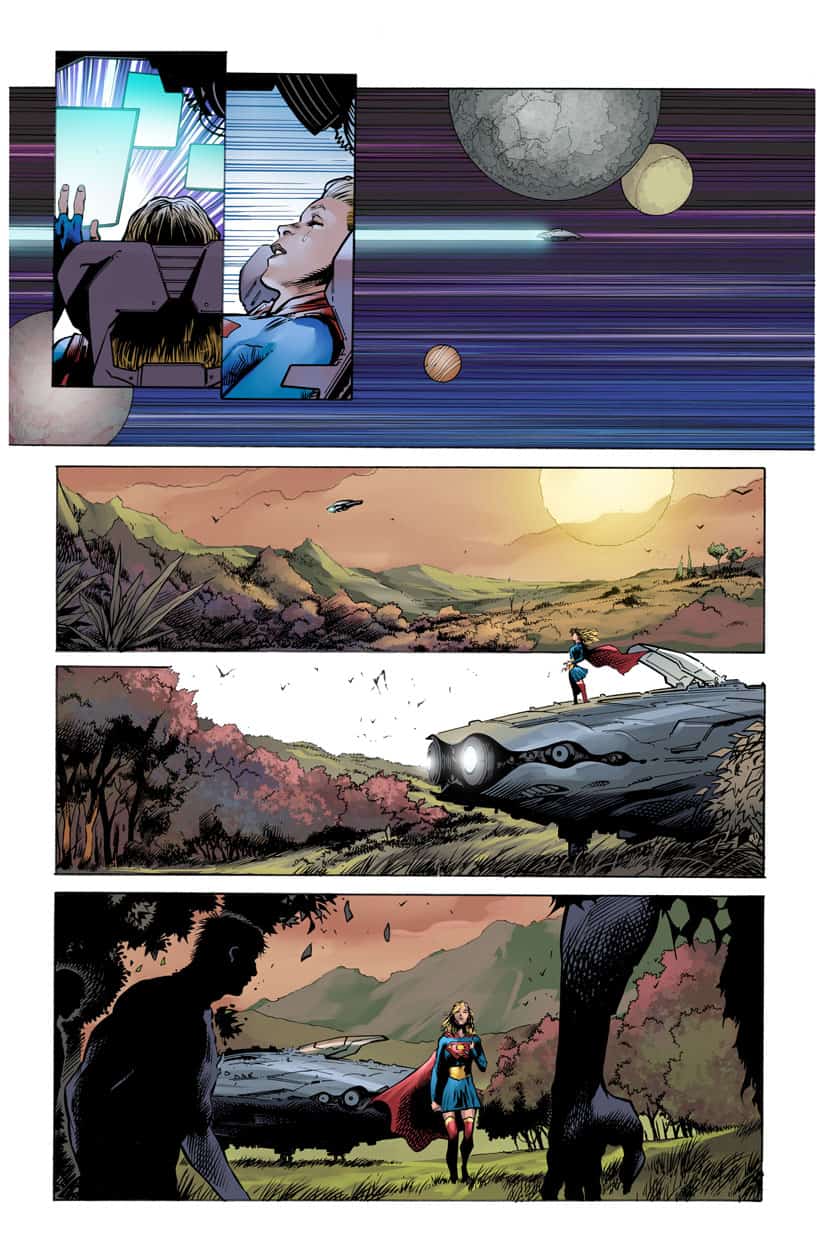 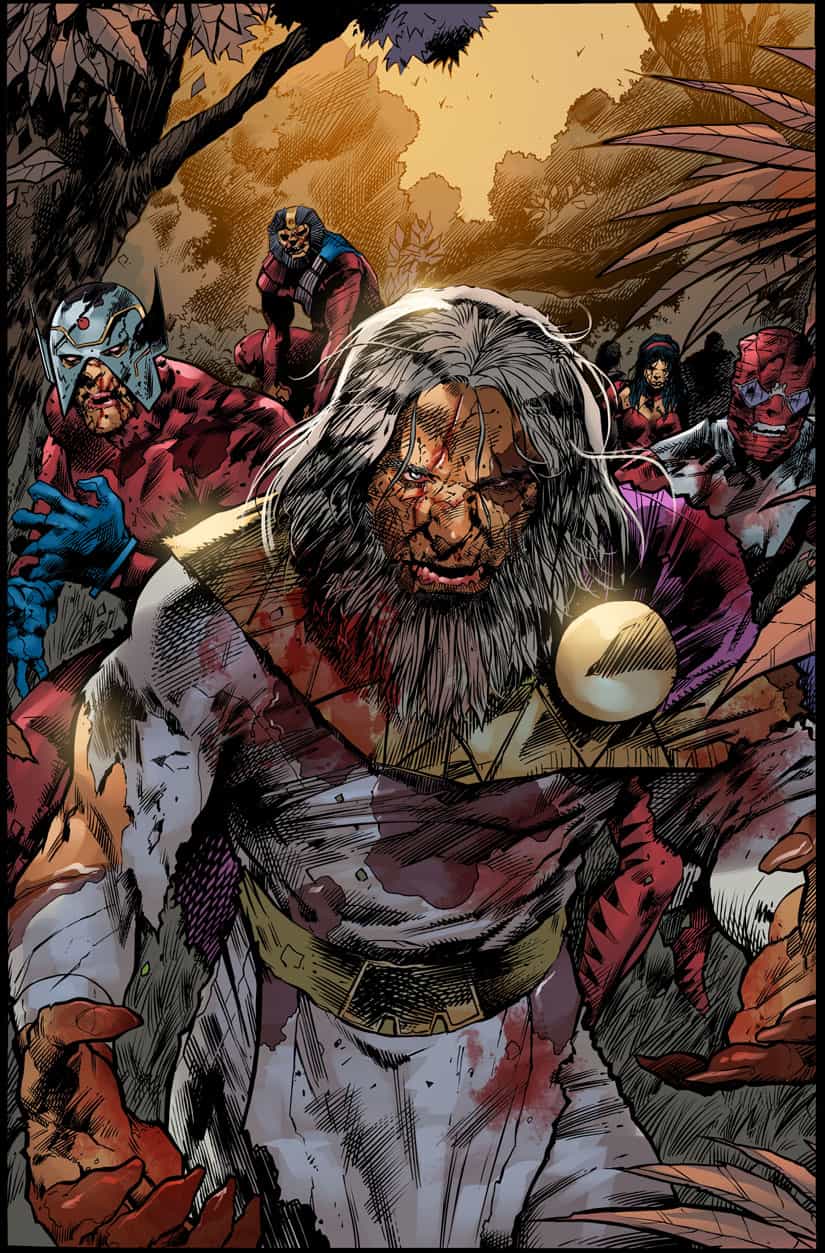 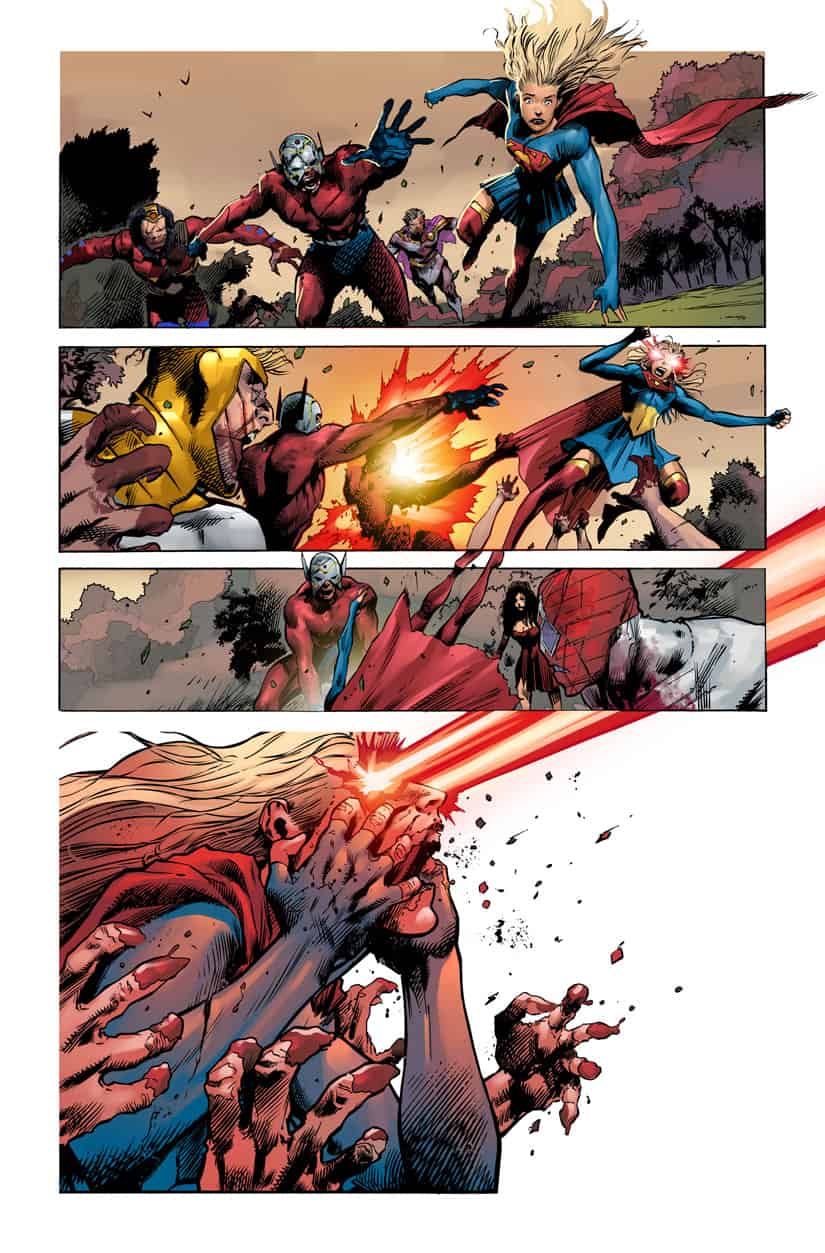 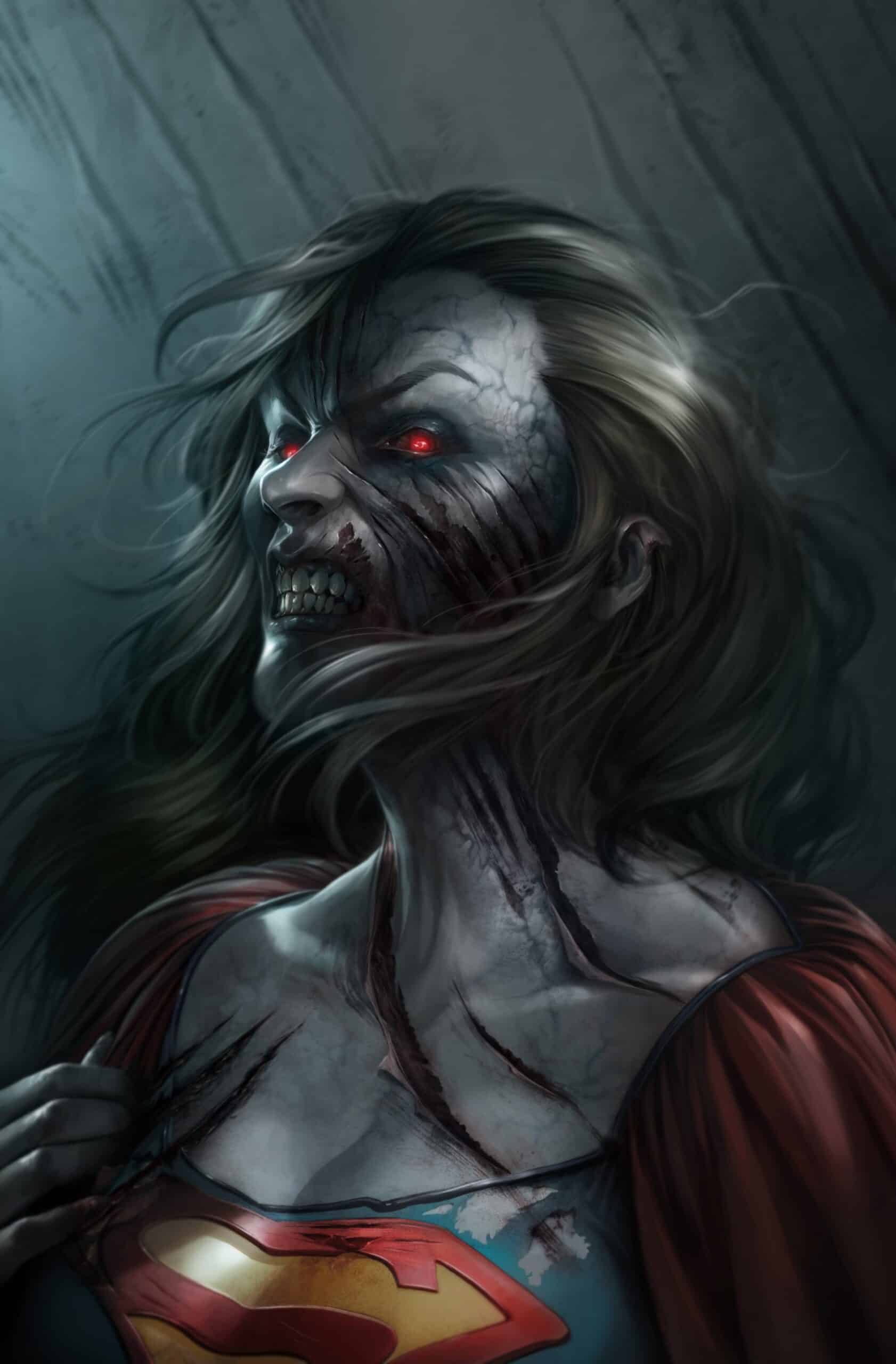 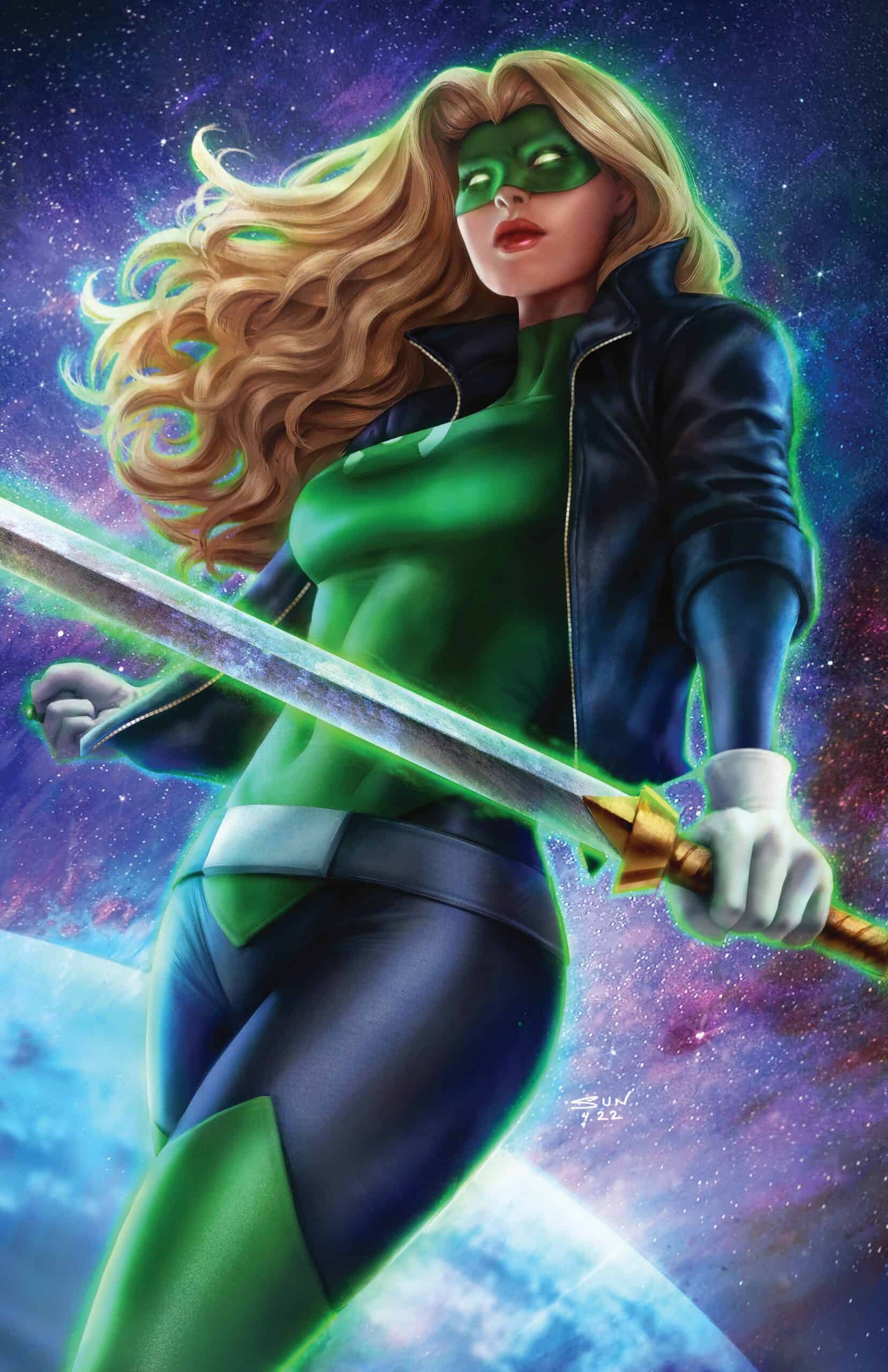 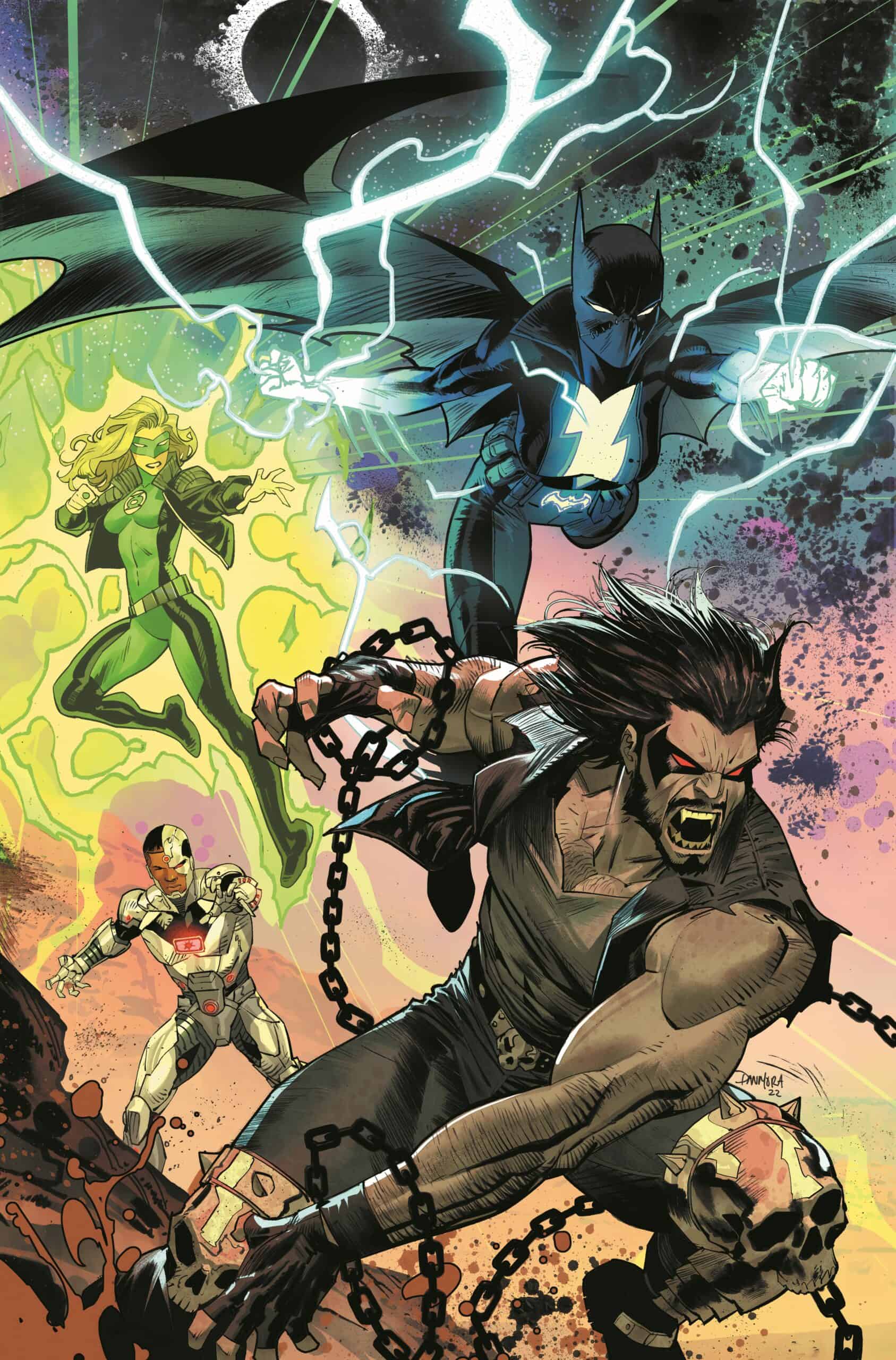 The variant covers for issues #1 – #4 by Dan Mora will connect to form a larger homage image of one of the best-selling comics of all time.

DCeased: War of the Undead Gods will be an eight-issue monthly limited series that arrives in comic book stores and participating digital platforms on Tuesday, August 9, 2022.