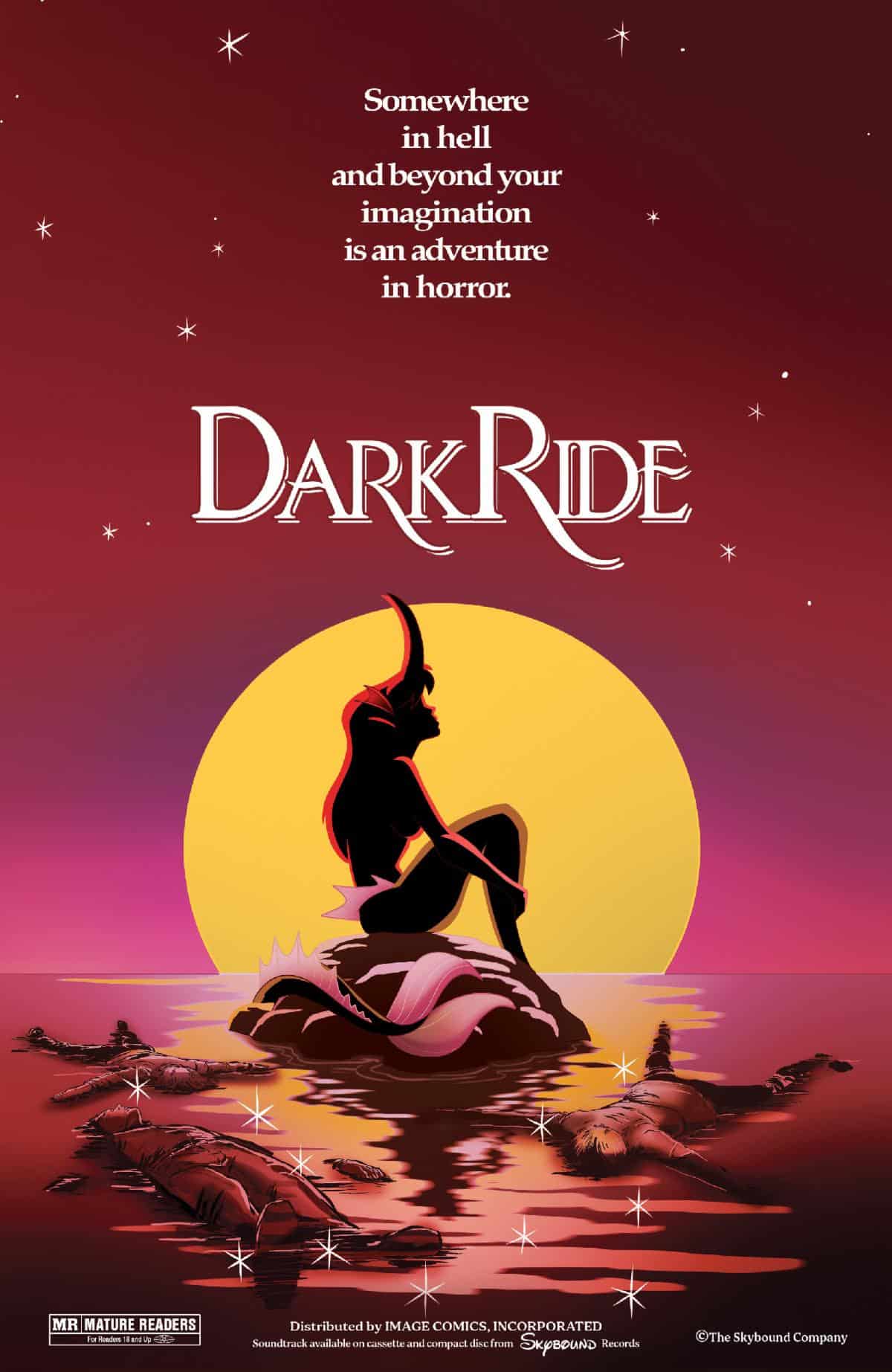 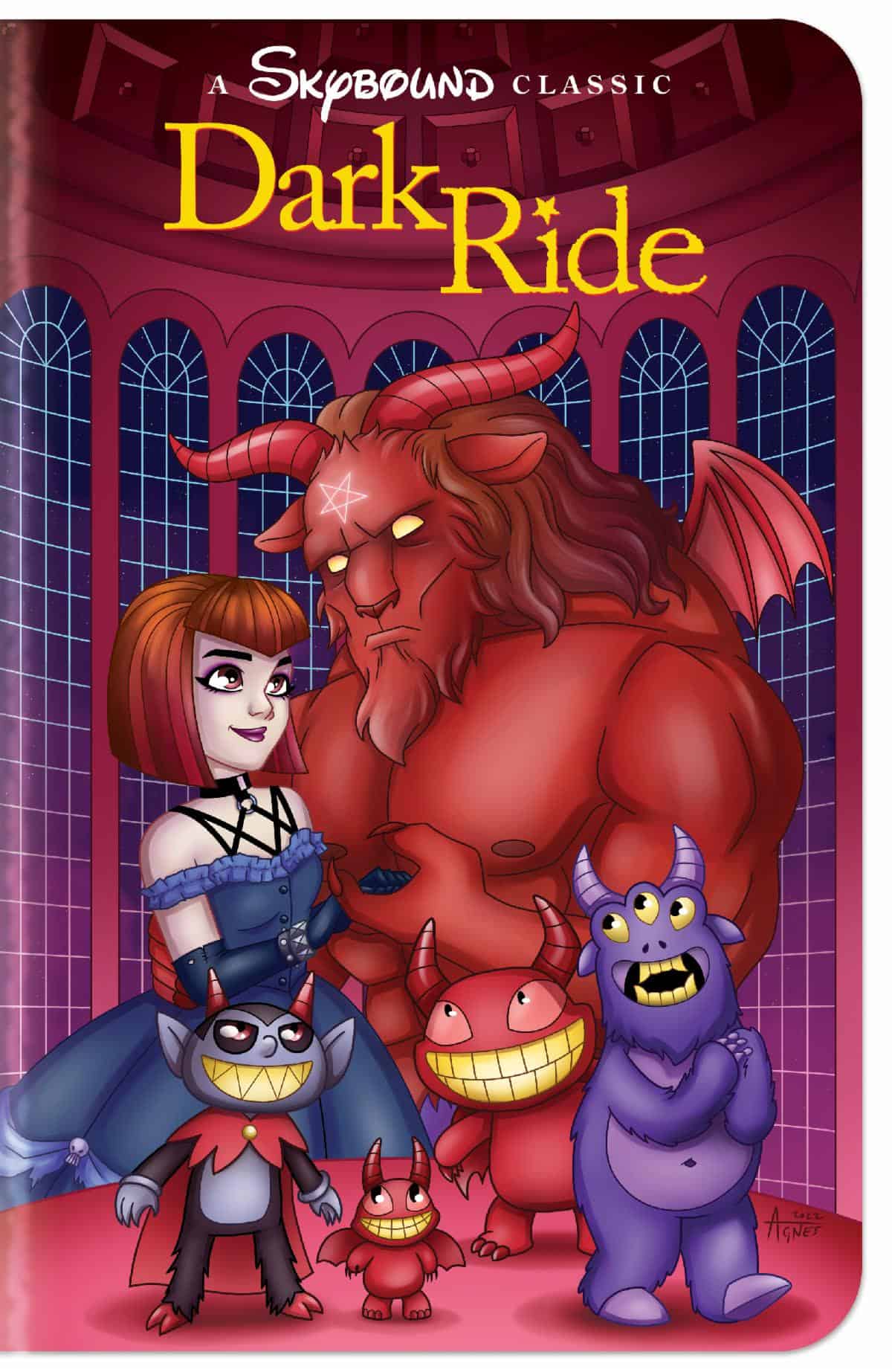 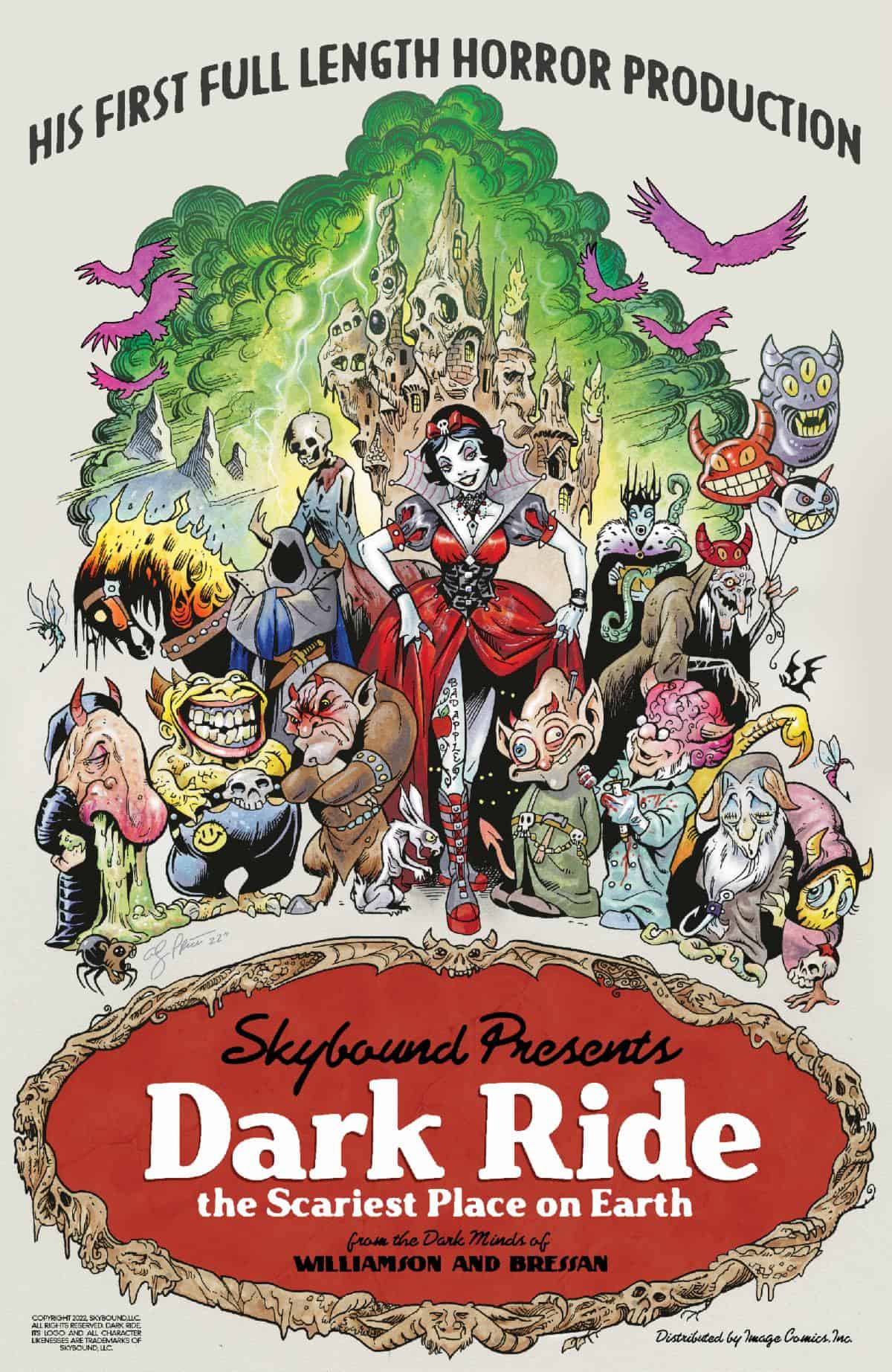 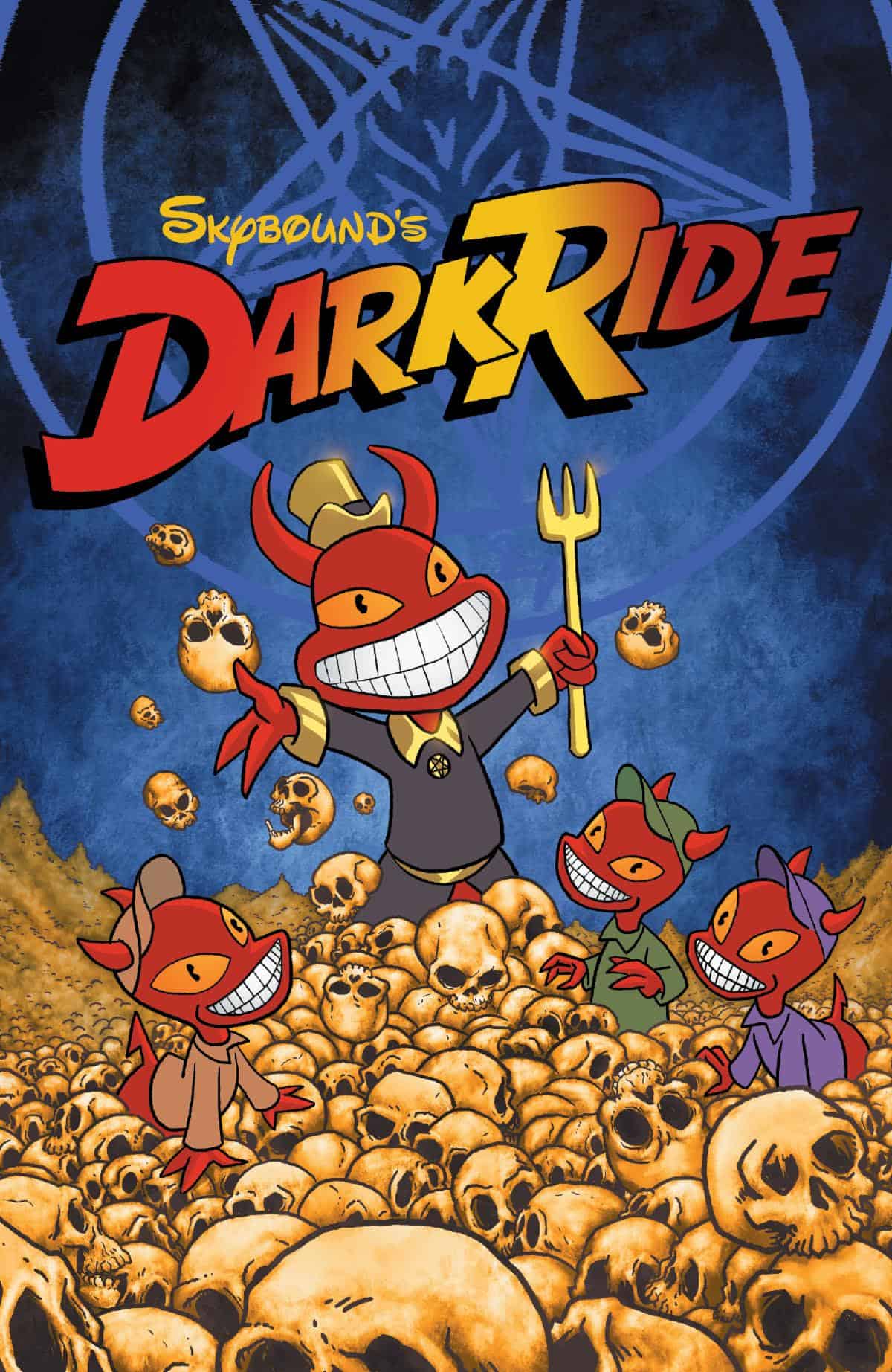 Fleecs will serve as art director for the classic homage poster variant cover program which pays tribute to the timeless theatrical posters that serve as inspiration for the amusement park horror series. The 1:25 incentives will span the Cover D slot of Dark Ride’s first four issues, bringing on a new guest artist for each cover. Fleecs’ Stray Dogs co-creator Trish Forstner is the artist at the helm for issue #1, with the Dark Ride world’s rendition of The Little Demon. Incredible homage covers from Agnes Garbowska (DC Super Hero Girls) for issue #2, Andy Price (My Little Pony) for issue #3, and Dennis Culver (Edison Rex) for issue #4 will follow.

“I have a secret superpower, and I didn’t know it was something I could really do until we did approximately 1 million horror movie covers for Stray Dogs; I know how to do the logo part of an homage image… maybe better than anyone in the game,” said Fleecs. “I’ve been friends with Josh Williamson for years and I think he really dug the horror movie covers Trish Forstner and I had done on our book Stray Dogs. He asked if we could bring that kind of thing to Dark Ride but sort of in reverse: Instead of cartoon versions of horror posters, horror versions of cartoon posters. So, of course, I called up some of my favorite artists. I’m so excited to be working on this project and to be able to bring a bunch of great artist friends with me.”

Devil Land has been the world’s premiere horror-themed amusement park for over 50 years, home to the scariest ride ever created – The Devil’s Due. But when lifelong fan Owen Seasons begins his first day on the job, he will discover the true horrors happening behind the scenes, the truth about the park’s reclusive creator Arthur Dante and that the job of his dreams might just be a living nightmare.