Top Cow Productions, Inc., the company behind Witchblade, The Darkness and Wanted, announced that it has partnered with EP1T0ME Studios, Inc. to co-produce and to publish The Clay People’s Colossus.

Colossus, penned by Matt Hawkins (Think Tank) and illustrated by Christian DiBari (Magdalena), introduces a bi-racial teenager in middle America that, thanks to his grandfather’s last wish, unleashes an otherworld of hurt onto his tormentors, reteams  Top Cow and EP1T0ME previously partnered on the critically acclaimed St. Mercy.

In a press release from Top Cow Richard Leibowitz, EP1T0ME’s President said about the project: “

“Colossus was inspired by The Clay People’s song of the same name; The song means different things to different people; the more we heard it, the more we envisioned a story about an underdog with new-found, out-of-control power and the ramifications that using it would bring.”

“After Rich pitched Colossus, I listened to the song and the lyrics really spoke to me. My sons are bi-racial, so the story made me think; so much so that I offered to write it myself.  Intolerance, drug addiction, poverty and boredom pave a perfect storm for a revenge tale of grisly proportions!” 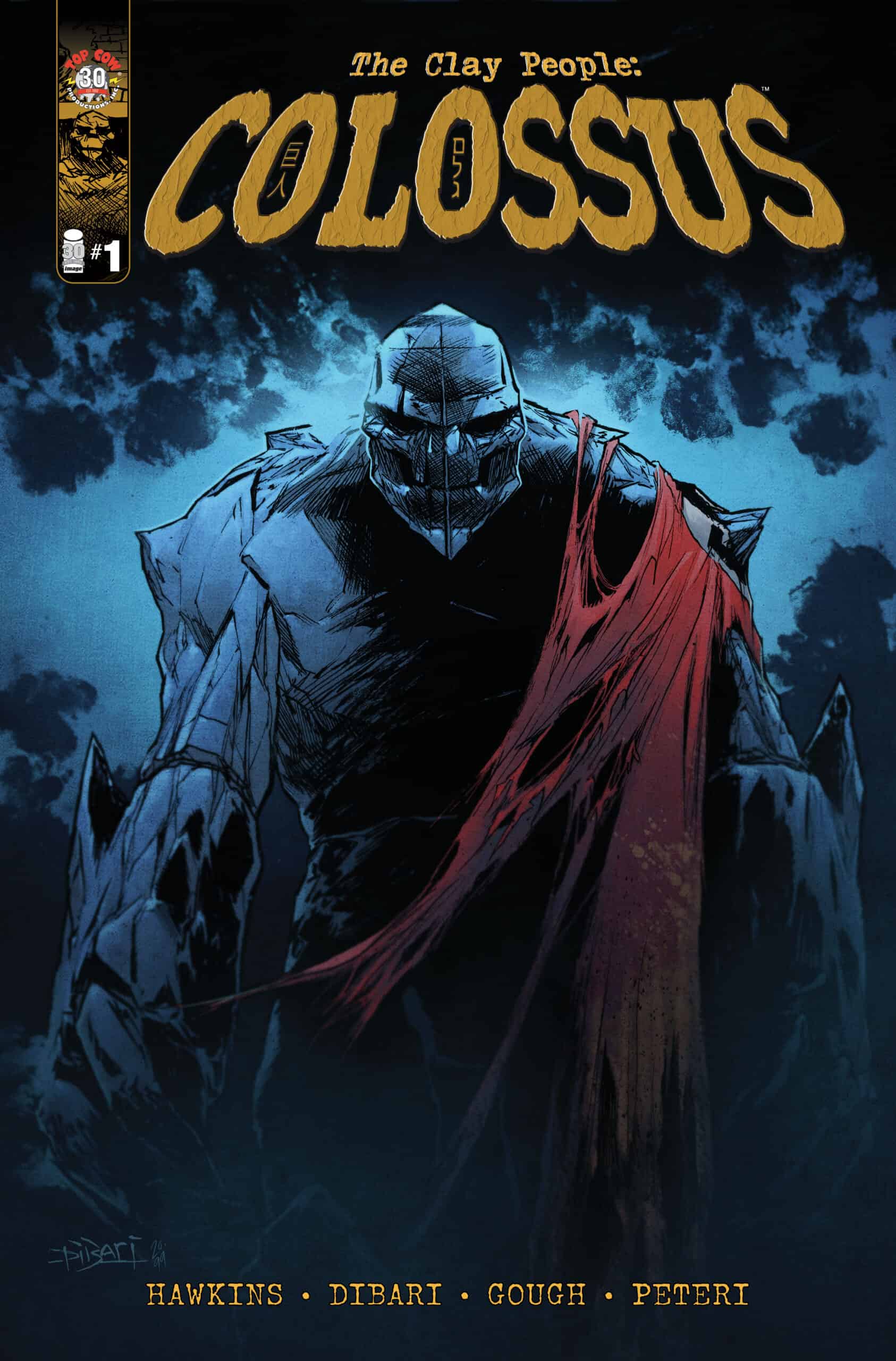 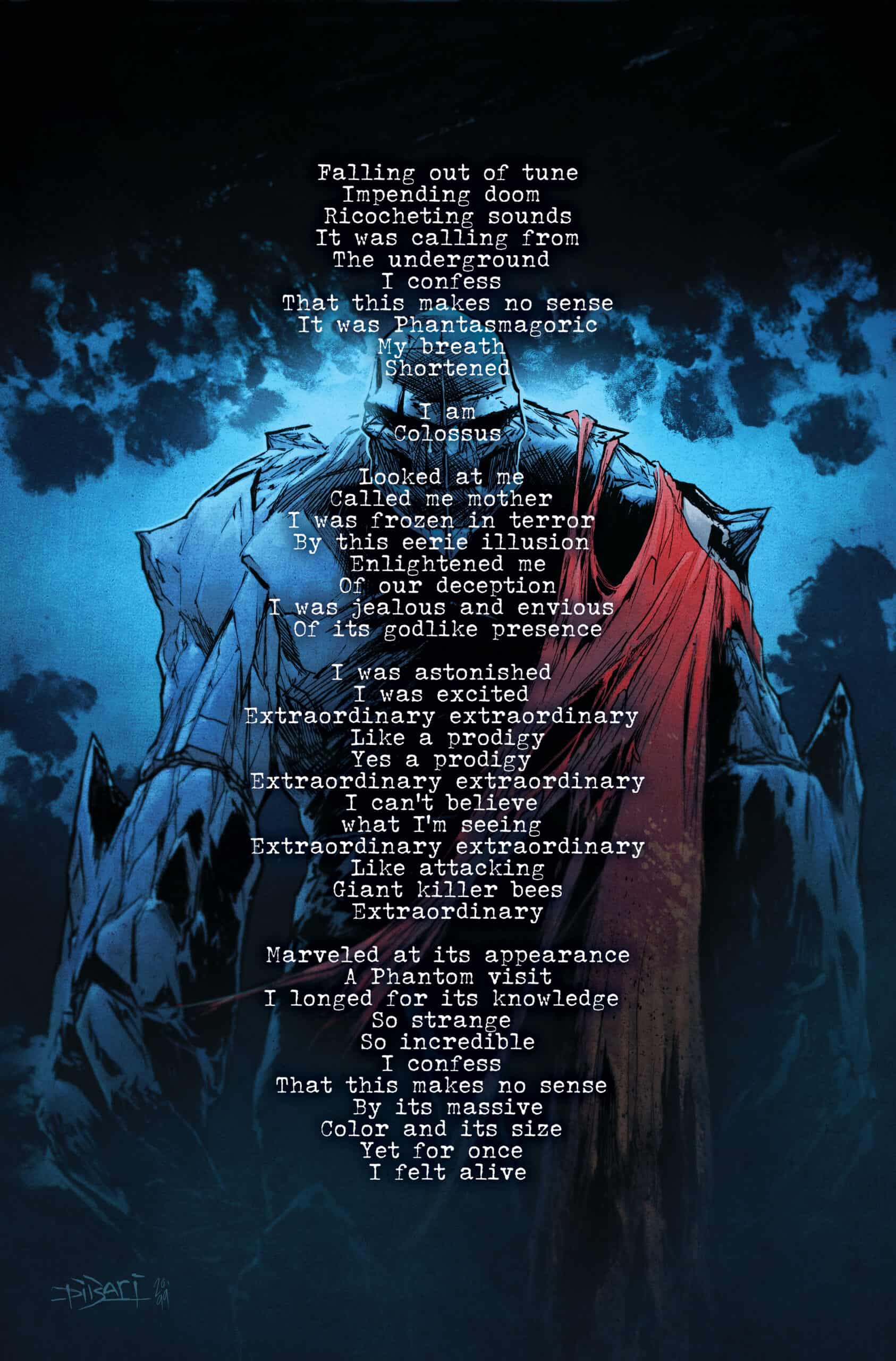 Colossus #1 (DEC210075) will be available for purchase at comic book shops and across many digital platforms, including Amazon Kindle, Apple Books, comiXology, and Google Play, on February 9th, 2022.