NEWS WATCH: TRANS & NONBINARY COMICS ANTHOLOGY ‘The Out Side’, Out This Tuesday On Kickstarter!

This upcoming Tuesday 27th of July, The Kao Studios is launching a new project under the title The Out Side, a comics anthology about the quest for self-acceptance as told by trans & nonbinary artists. The Out Side is the first project of its type from Chicago-based comic artist Vincent Kao, who was inspired to create it while interacting with readers of his PRISM award-winning Magical Boy series, a Sh?jo manga about a trans man. Fans of Magical Boy really appreciated its warmth and humor, but many expressed a desire to see real-world trans-life experiences depicted in comic form.


“My goal for the project is to assemble a fantastic group of open trans and nonbinary artists who will share their personal tales of their journey of self-discovery and acceptance,” said Kao. “I also sought to amplify the voices of POC creators, who all too often are not included to the same extent in conversations like these. Last, I wanted the stories to be ‘safe for work’ so that we can get this book to get into as many hands as possible, especially the teens and tweens out there who might not have access to these sorts of tales of self-affirmation and representation. This is our mission.”

Get the book on this Kickstarter link starting this upcoming Tuesday. It will also feature a foreword by Julia Kaye, author of Super Late Bloomer and My Life in Transition, and a series of exclusive Kickstarter perks. Below, you can see an exclusive image with the full creative rooster. 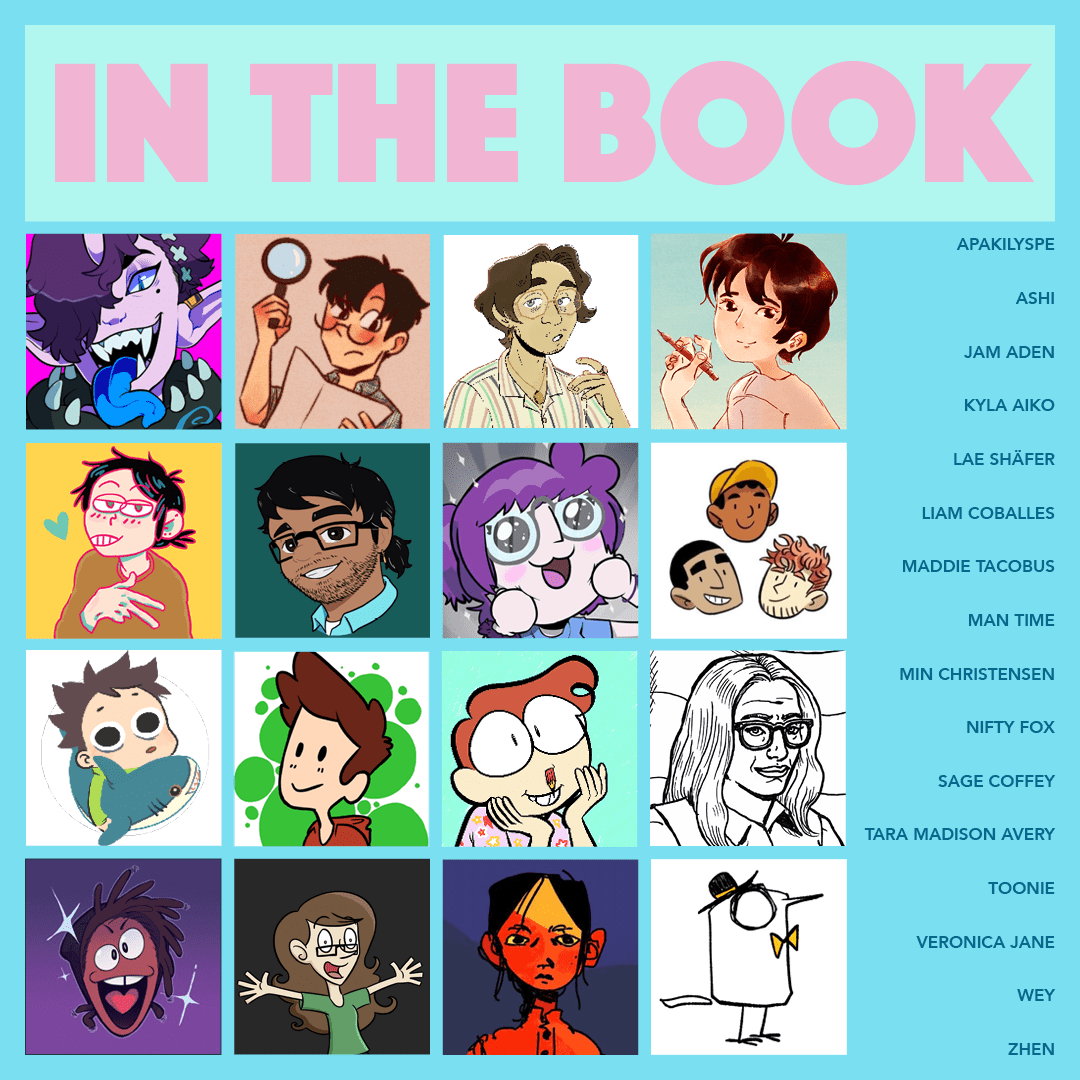 NEWS WATCH: TRANS & NONBINARY COMICS ANTHOLOGY ‘The Out Side’, Out This Tuesday On Kickstarter!