NEWS WATCH: Trevor Macy & Mike Flanagan Tapped to Bring Something is Killing the Children to Netflix

Boom! Studios horror comic, Something is Killing the Children, the Eisner Award-nominated horror series by James Tynion IV (The Woods, Batman), artist Werther Dell’Edera (Briggs Land) is headed to the Netflix streaming service from the makers of The Haunting of Hill House.

Trevor Macy and Mike Flanagan, the masters of horror whose Intrepid Pictures credits not only include Hill House but the recent adaptations Doctor Sleep and Gerald’s Game, by Stephen King will co-write and executive produce the series pilot.

The series follows the events in a town plagued by monsters that feast on children, with only one survivor whose story no adult believes. Enter Erica Slaughter, a mysterious young woman who occasionally converses with her stuffed animal, isn’t there to mince words but rather to mince monsters. 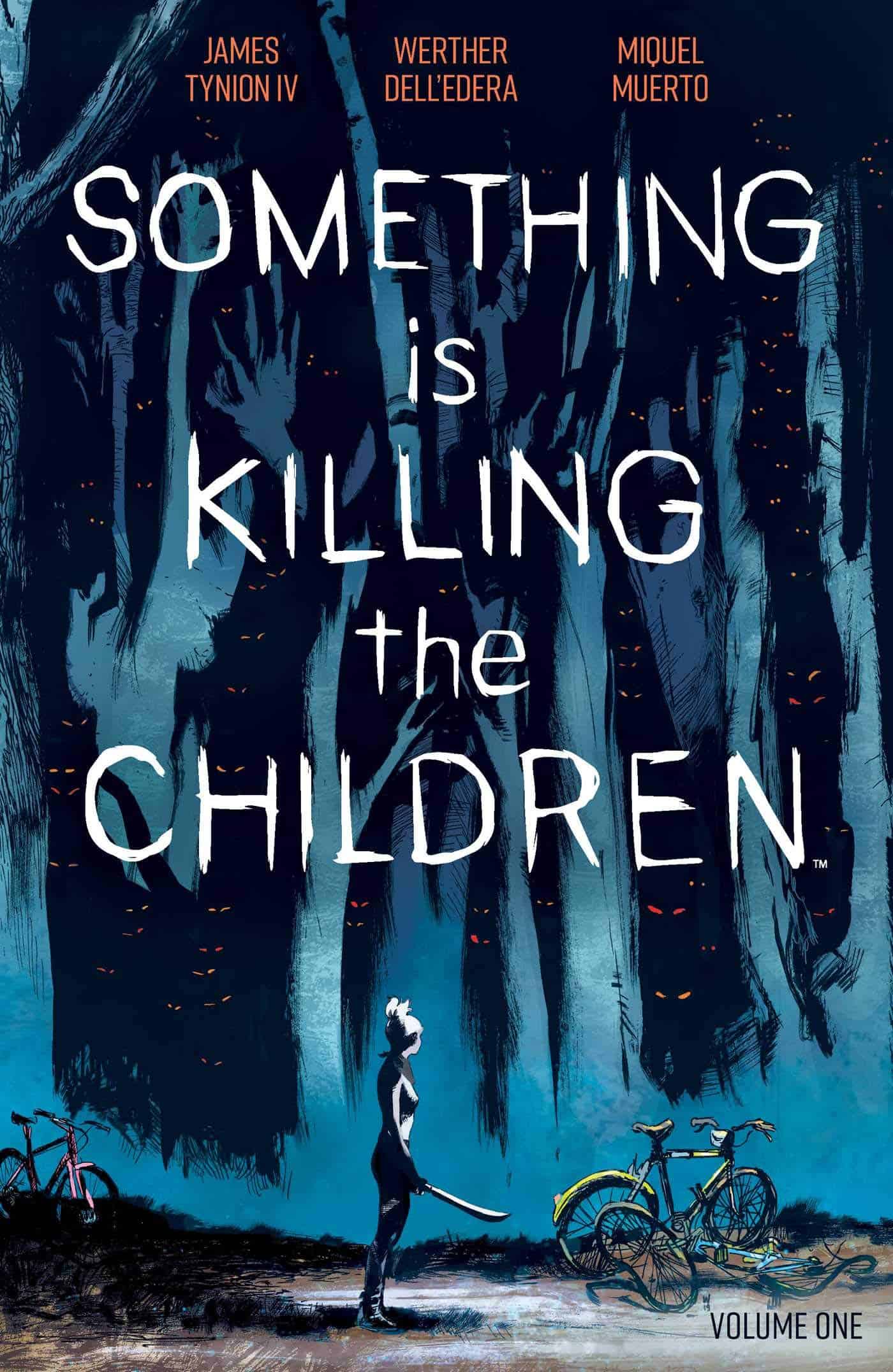 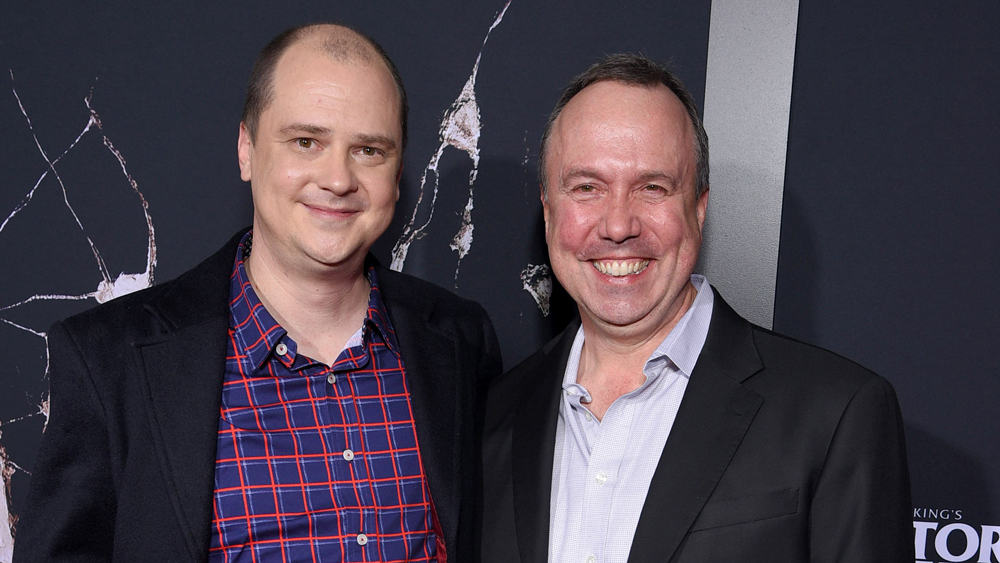 Netflix had no comment on the project however, it will be a great addition to the comic adaptions they already have on the service.

No release dates were reported at this time.

NEWS WATCH: Trevor Macy & Mike Flanagan Tapped to Bring Something is Killing the Children to Netflix