My Hero Academia the movie 2 is on its way 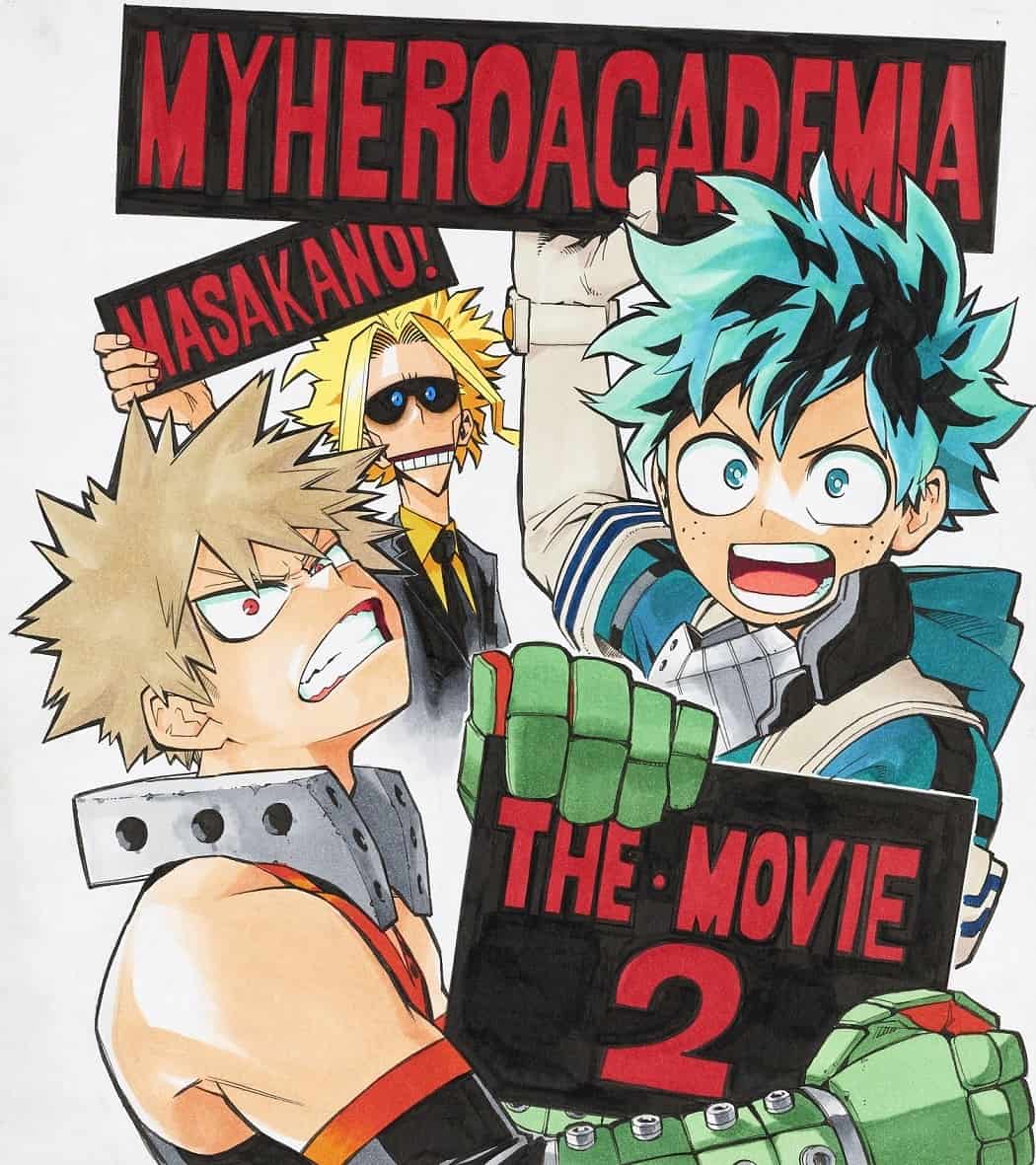 Earlier this week the creator of My Hero Academia Kohei Horikoshi released an image that announced in no uncertain terms that a second movie is on the way for the ridiculously popular anime series.

Toho first announced this full-length film to be at the 2019 AnimeJapan on the Plus Ultra stage and Crunchyroll went on to share some of the details of the movie such as the film will come to theaters this winter in Japan, Horikoshi will oversee production, and the film will feature an all-new story. Unfortunately, there is still no western release date for the movie.

My Hero Academia: Two Heroes first premiered in Japan in August 2019 and then received a very successful limited-theatrical stint the following month in the United States. But before the second movie comes out fans will get the fourth season of My Hero Academia in Fall of this year.