What secret in B.’s past holds the KEY to his immortality? The last piece of B.’s tragic origin and the fate of his parents are revealed as Diana continues unearthing his memories, prompting a new mission in the present day. Will this one unlock the mystery that is his existence? Or will B. be cursed to wander the Earth forever? 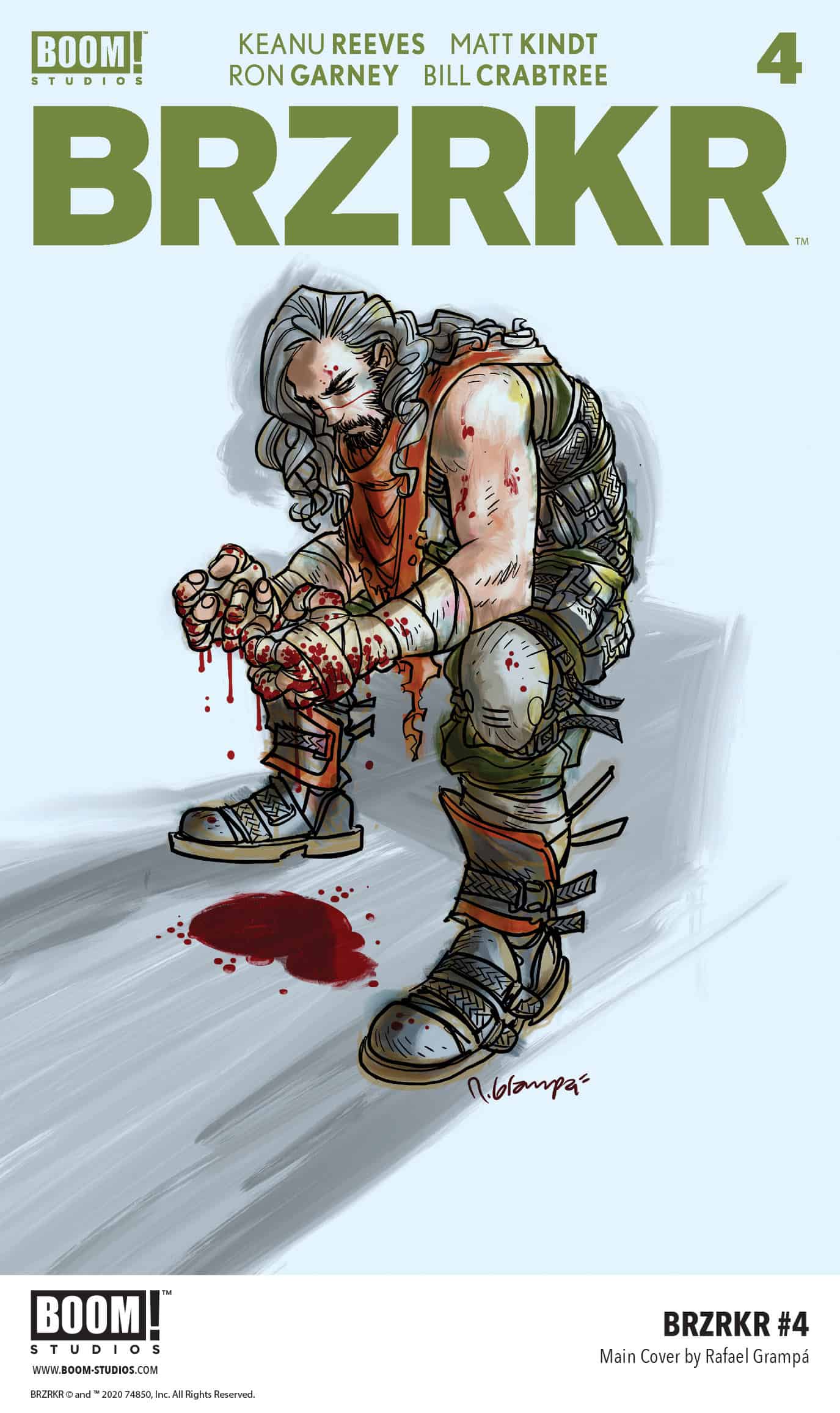 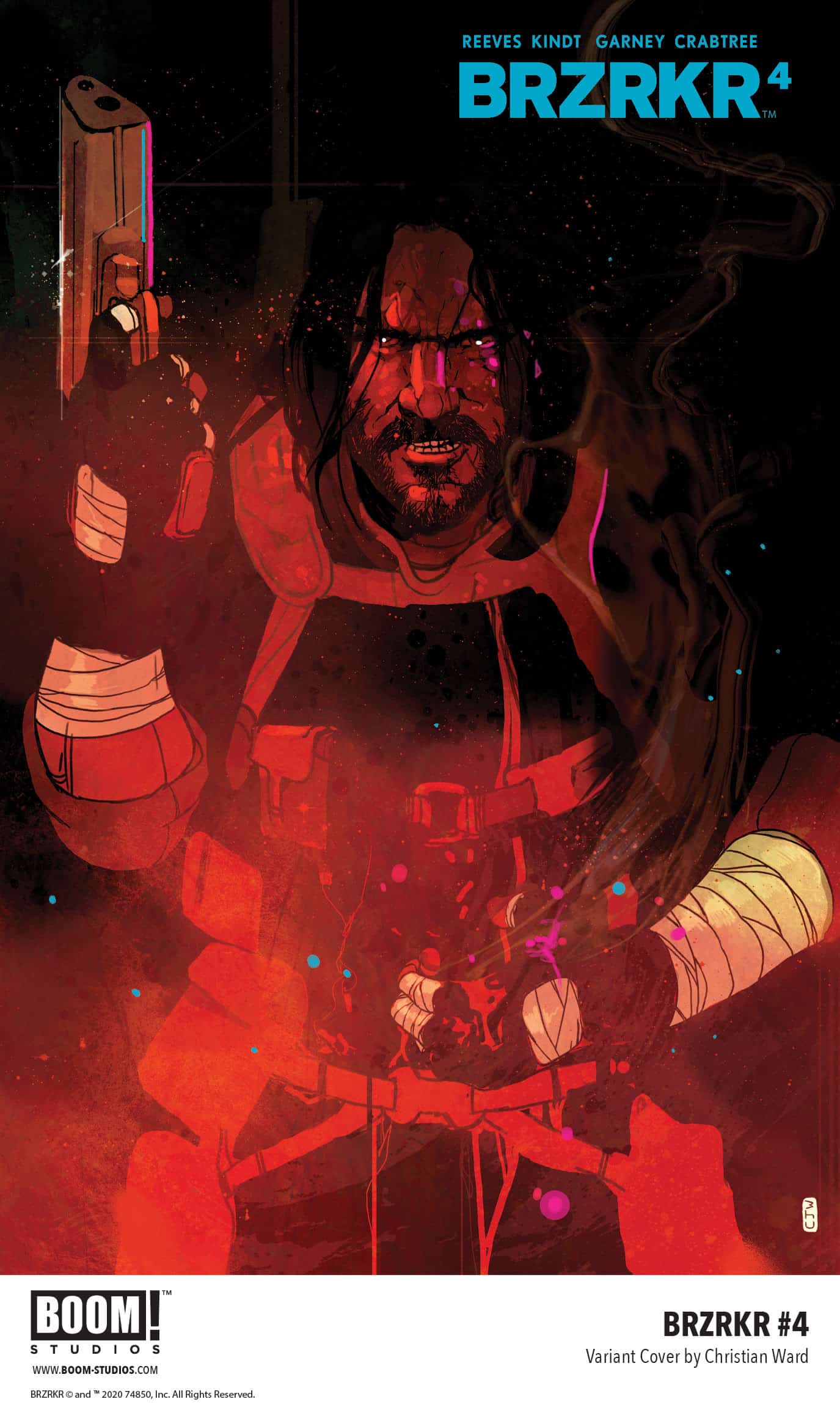 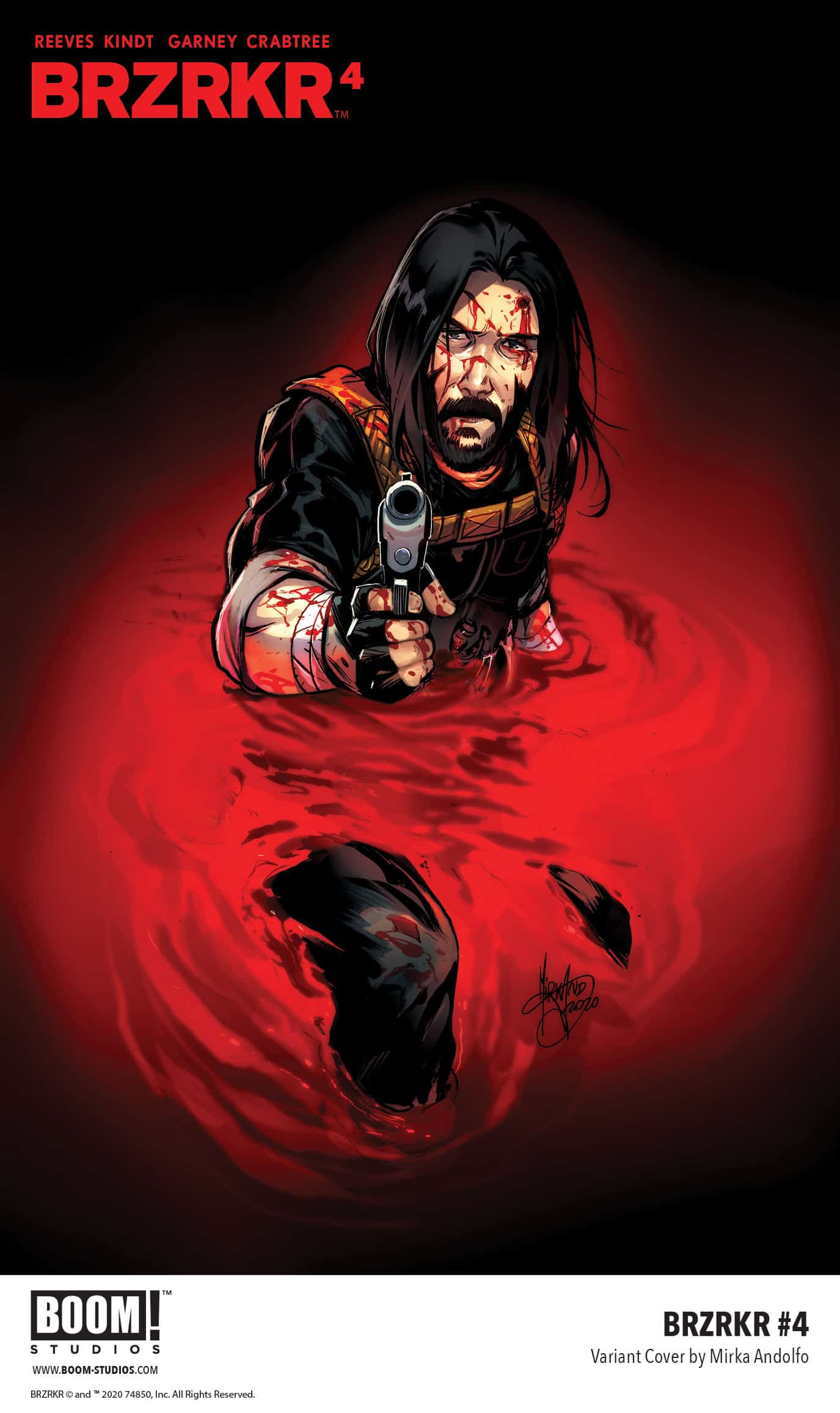 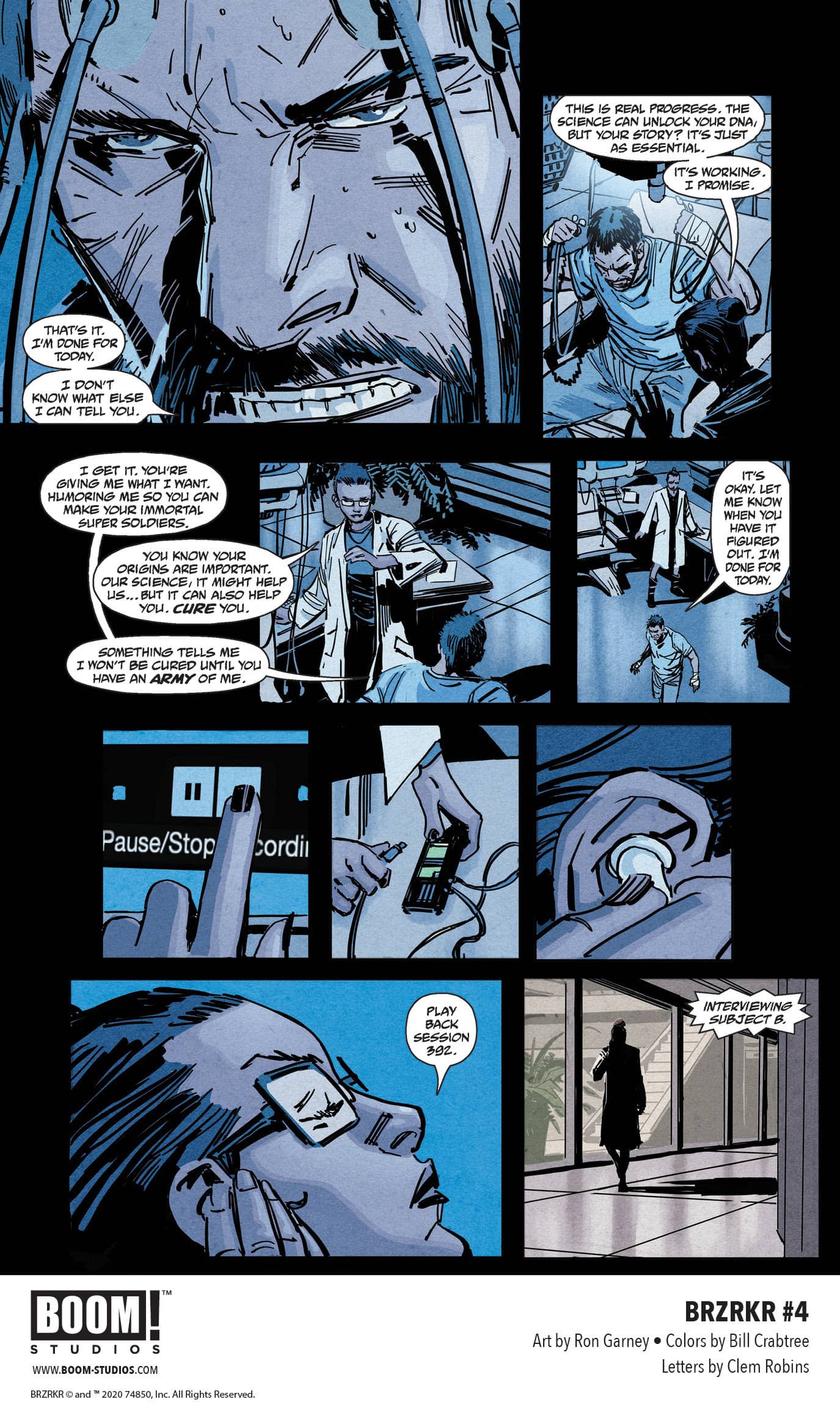 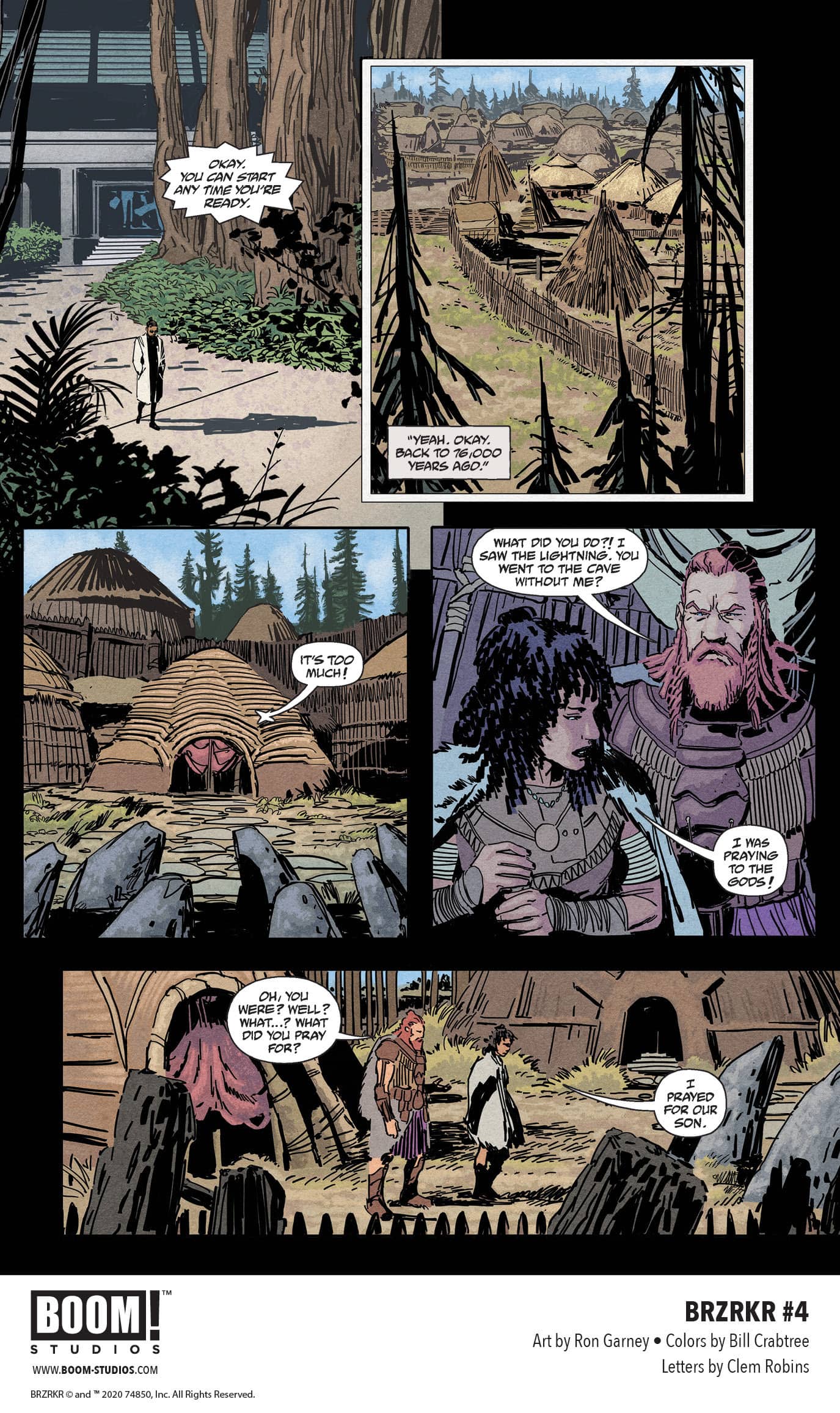 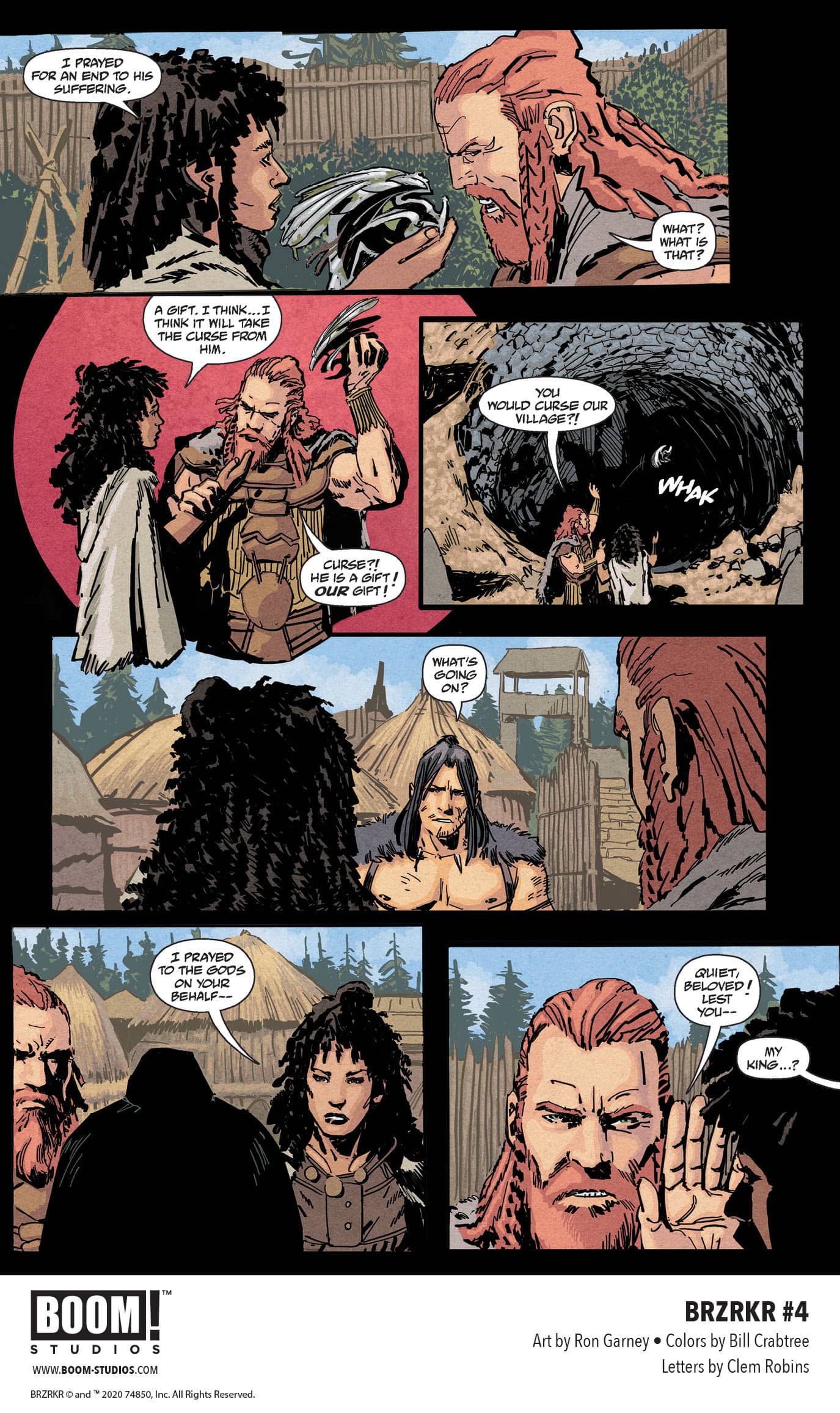 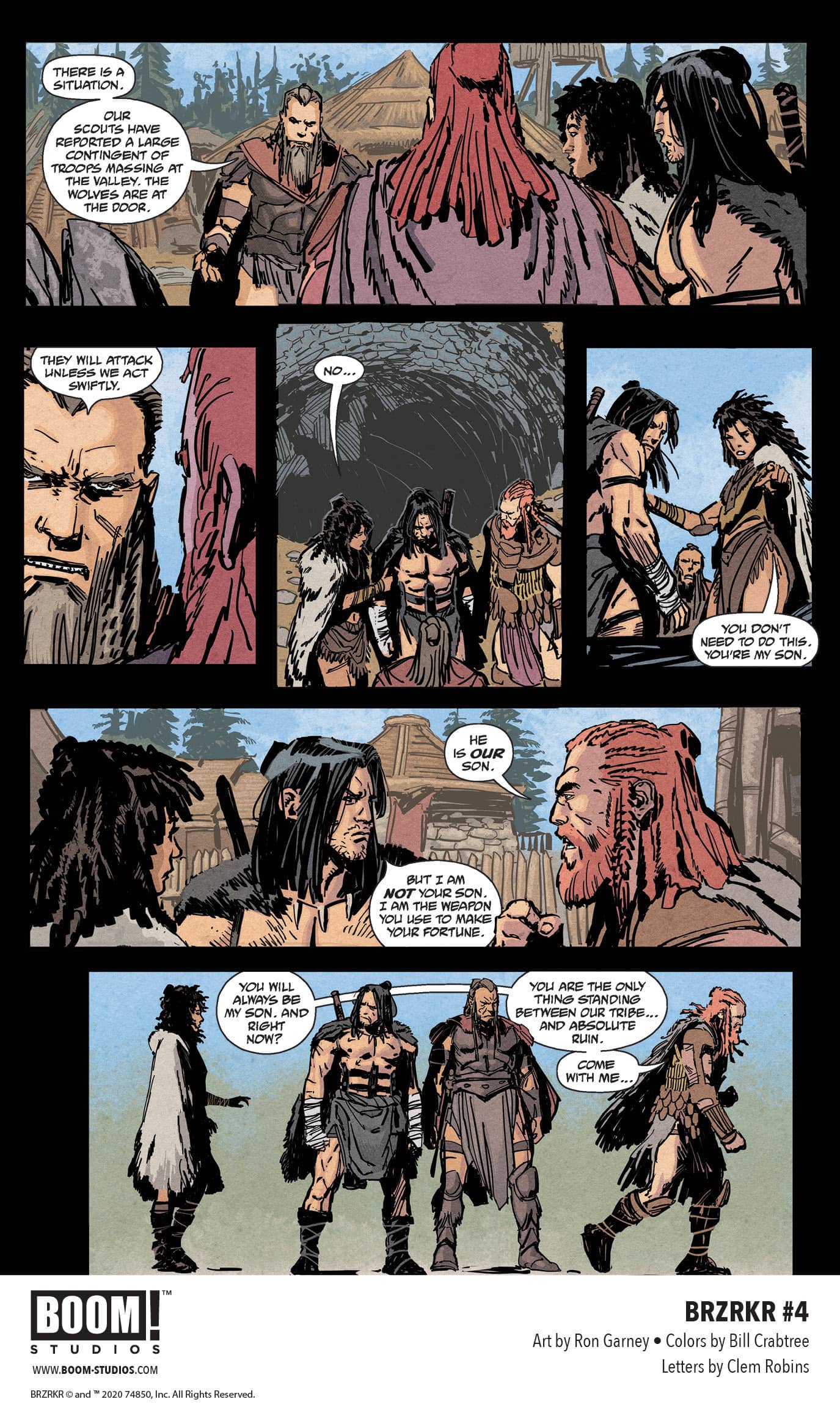 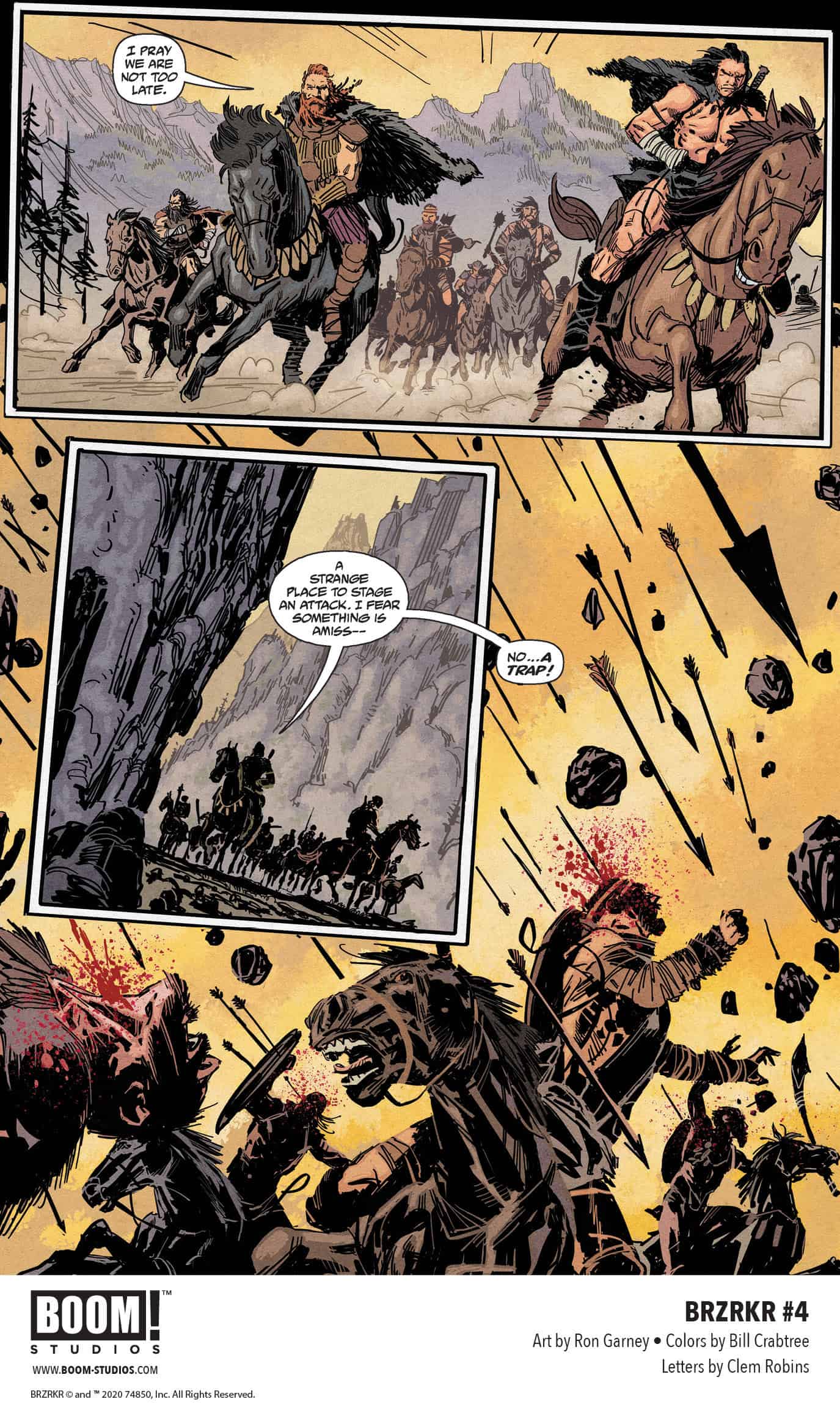 Print copies of BRZRKR #4 will be available for sale on July 28, 2021, exclusively at local comic book shops (use comicshoplocator.com to find the nearest one) or at the BOOM! Studios webstore. Digital copies can be purchased from content providers, including ComiXology, iBooks, Google Play, and Kindle. Print copies of BRZRKR VOL 1 SC will be available for sale in local comic shops on September 29, 2021, and in bookstores everywhere on October 5, 2021.