BOOM! Studios has revealed a first look at MAMO #2, the second oversized issue in the five-issue debut comic book series from acclaimed illustrator and rising star cartoonist Sas Milledge (The Lost Carnival: A Dick Grayson Graphic Novel), about a young hedge witch who returns to her hometown after her grandmother’s death, only to find an unlikely new friend and a series of mysterious magical disturbances that need to be solved, available in August 2021.

Hedge witch Orla has returned home after her grandmother’s death to find that her mislaid bones are wreaking havoc all across Haresden! Mamo’s graves must be brought together in order to give her spirit and the town some peace. Can Orla shoulder the responsibility of quieting her Mamo’s spirit and saving her hometown? 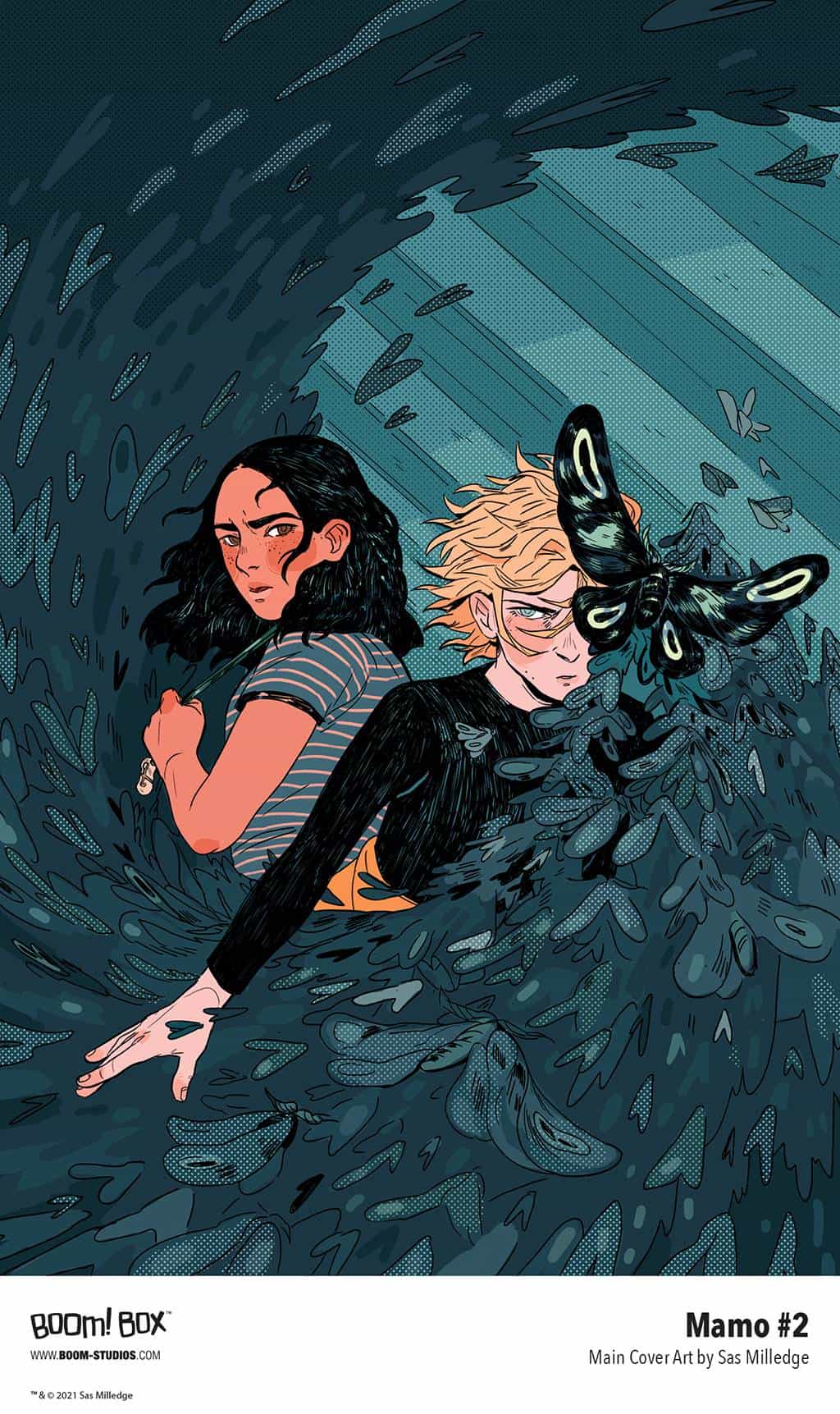 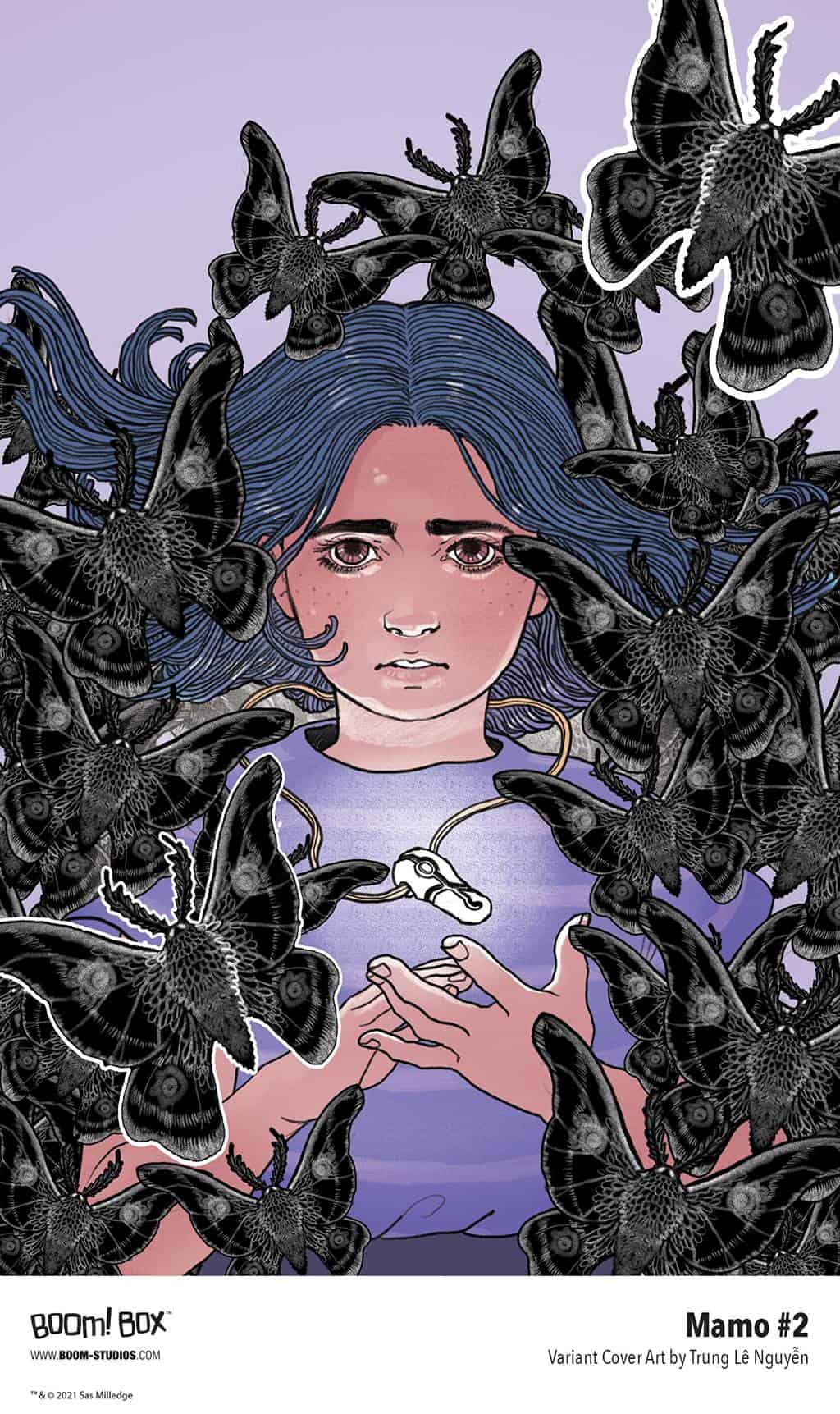 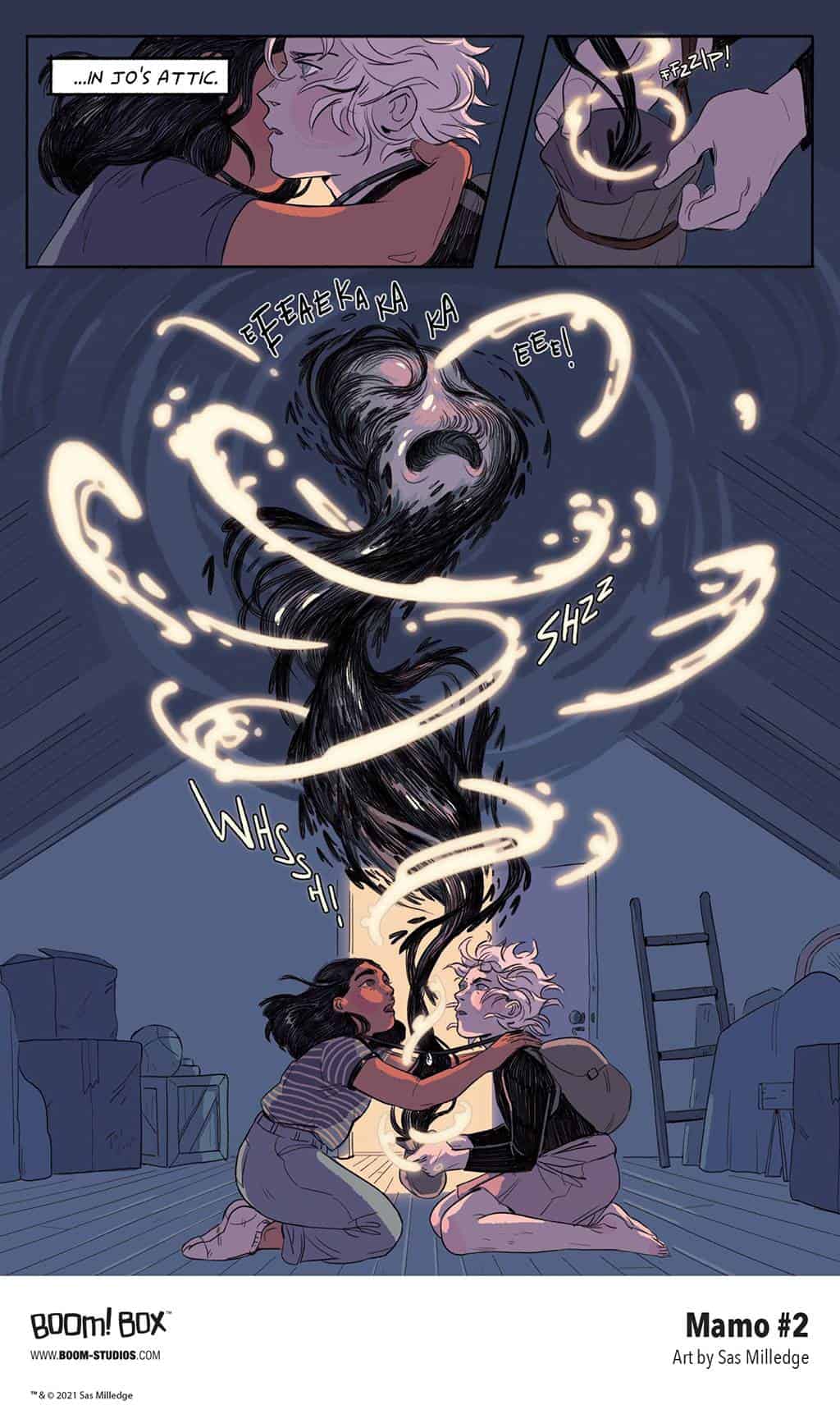 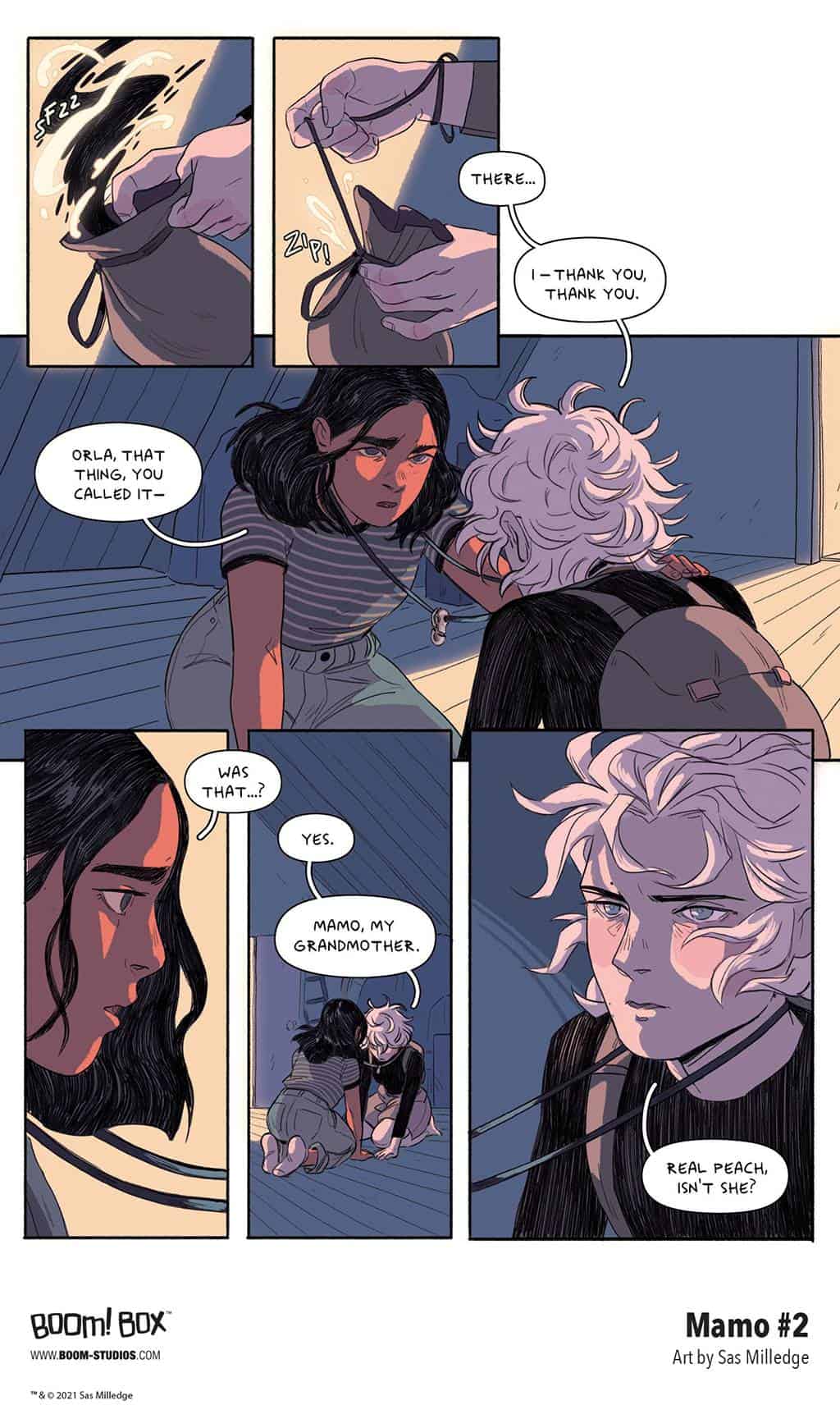 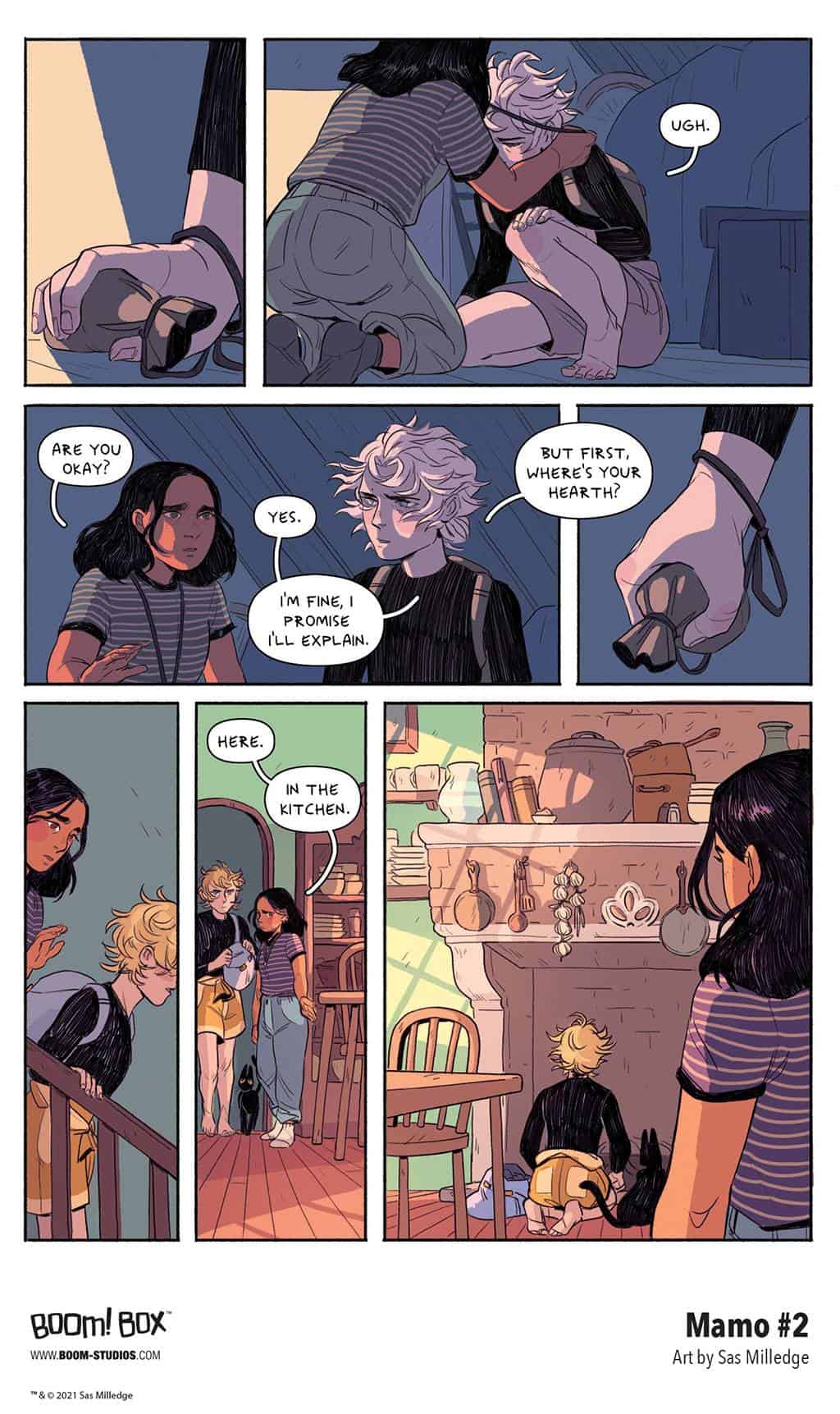 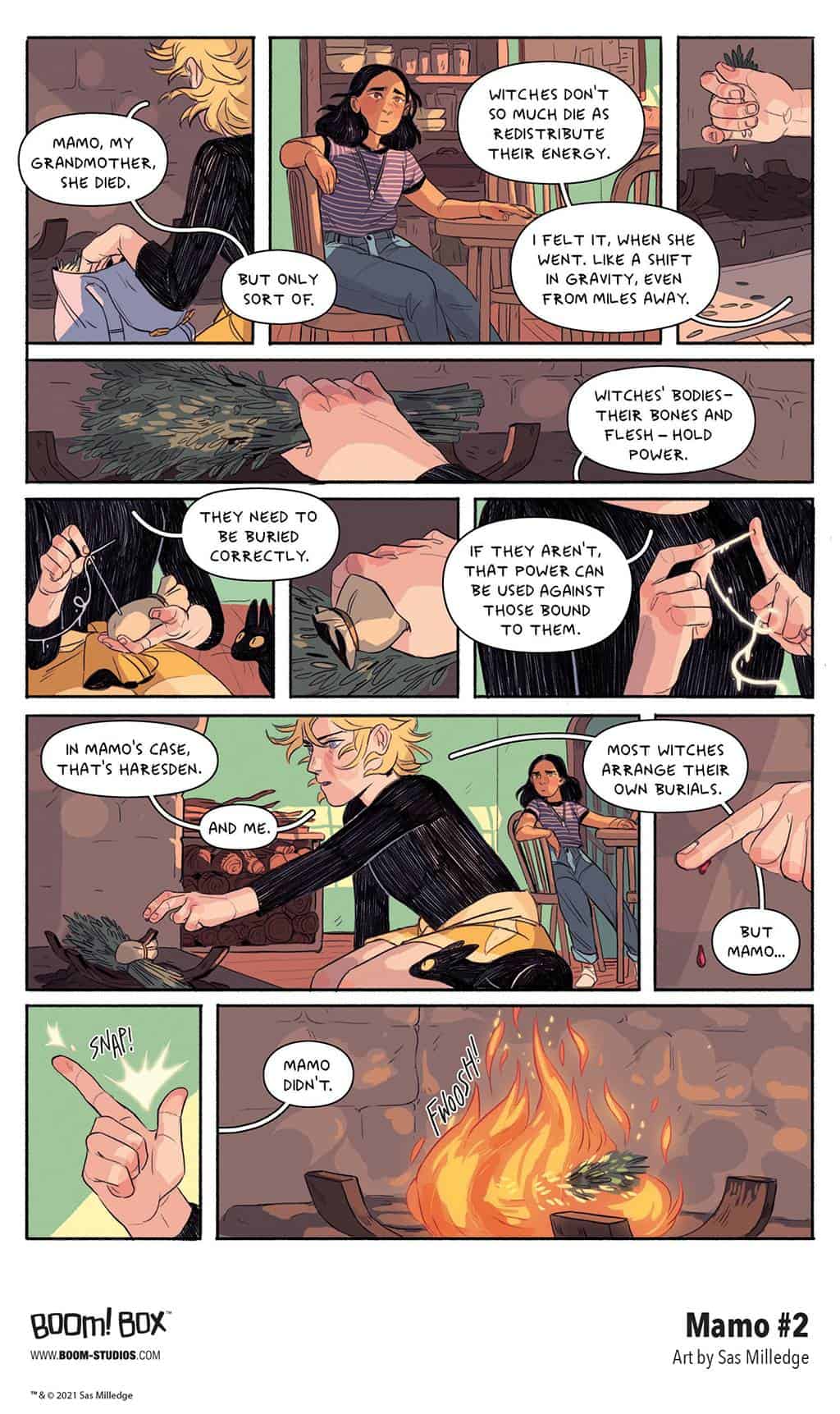 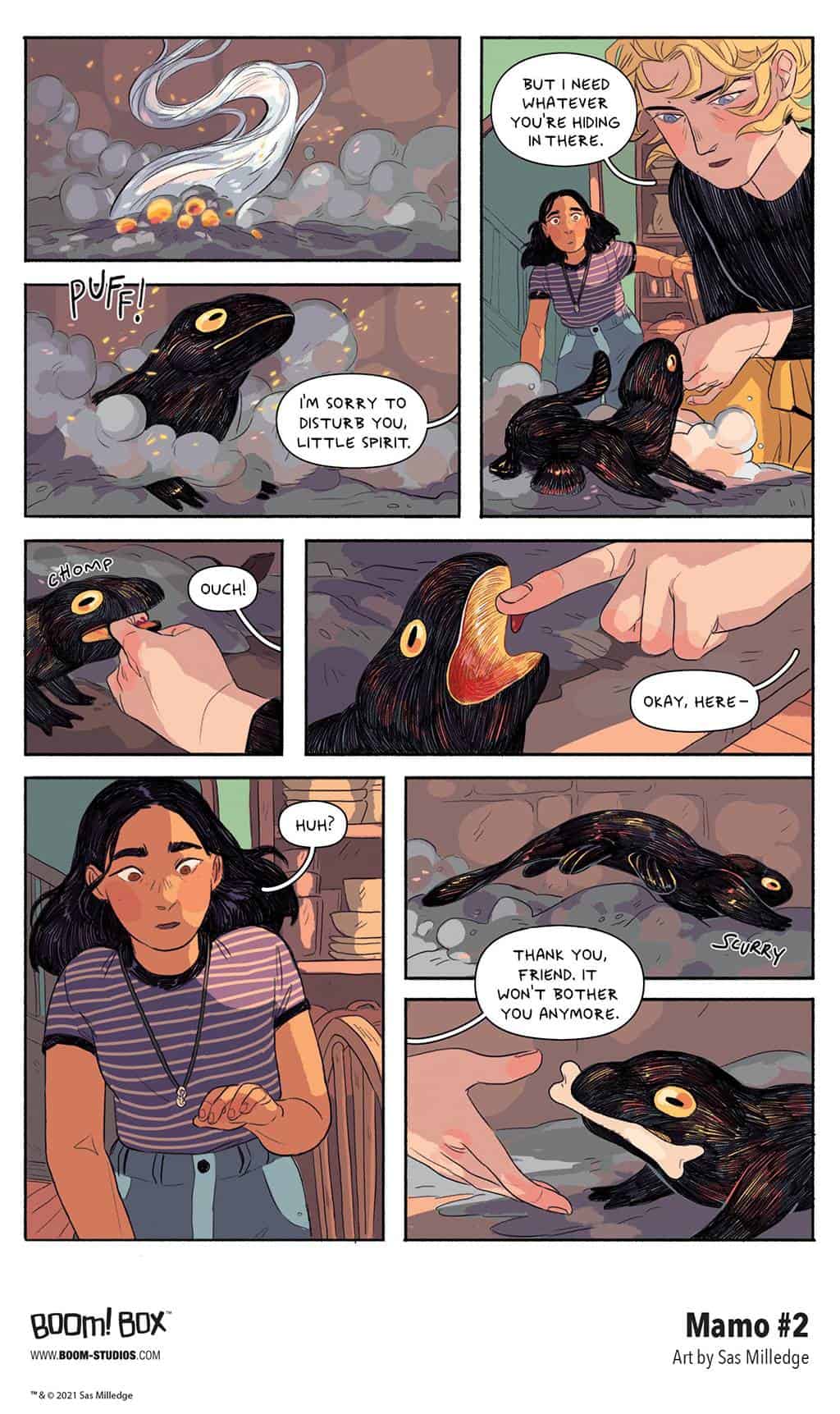 Print copies of MAMO #2 will be available for sale on August 11, 2021 exclusively at local comic book shops or at the BOOM! Studios webstore. Digital copies can be purchased from content providers, including comiXology, iBooks, Google Play, and Kindle.