HARBINGER the Valiant Entertainment project based on a comic about several superheroes in their teens that decide to rebel against the large corporation trying to harness their special abilities has made the cross-town hop from Sony Pictures to Paramount in a “lock, stock, and barrel” move that includes the creative team that are already on board. 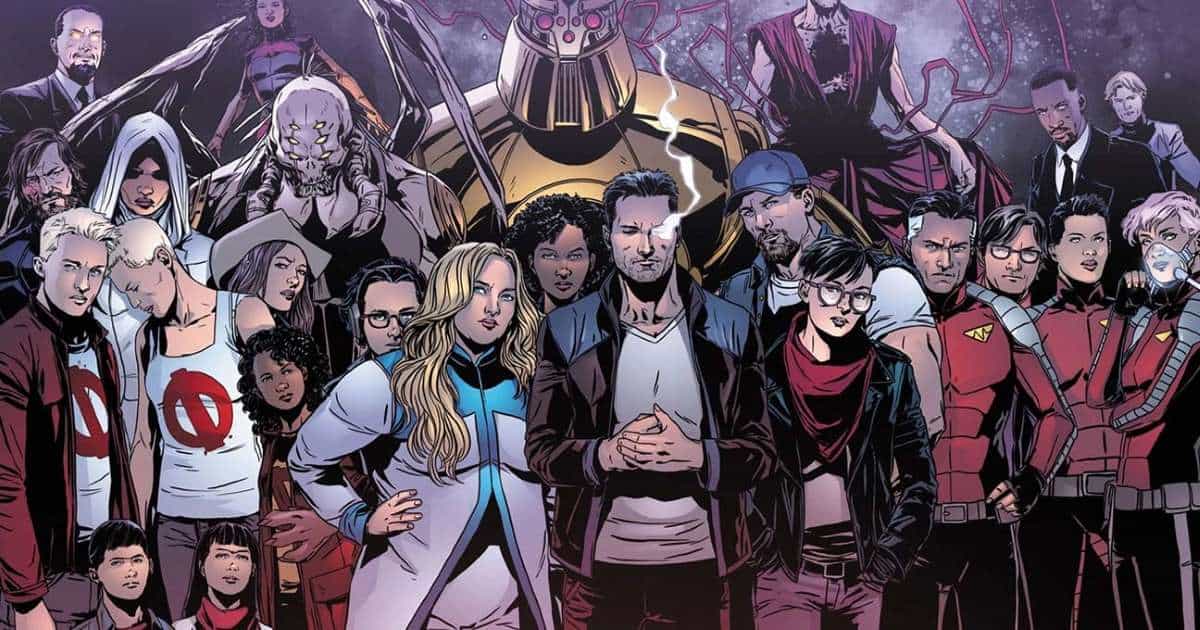 That team is filmmaker Justin Tipping who also wrote the script with Joshua Beirne-Golden working off an original draft by Eric Heisserer (who wrote the Arrival). according to the report in THe Hollywood Reporter producer Neal Moritz moves across too and is set to produce alongside Toby Jaffe and Valiant Comics’ Dan Mintz.

According to the report, the plan is to have the project spend some time in development before moving forward with the creative team already onboard. 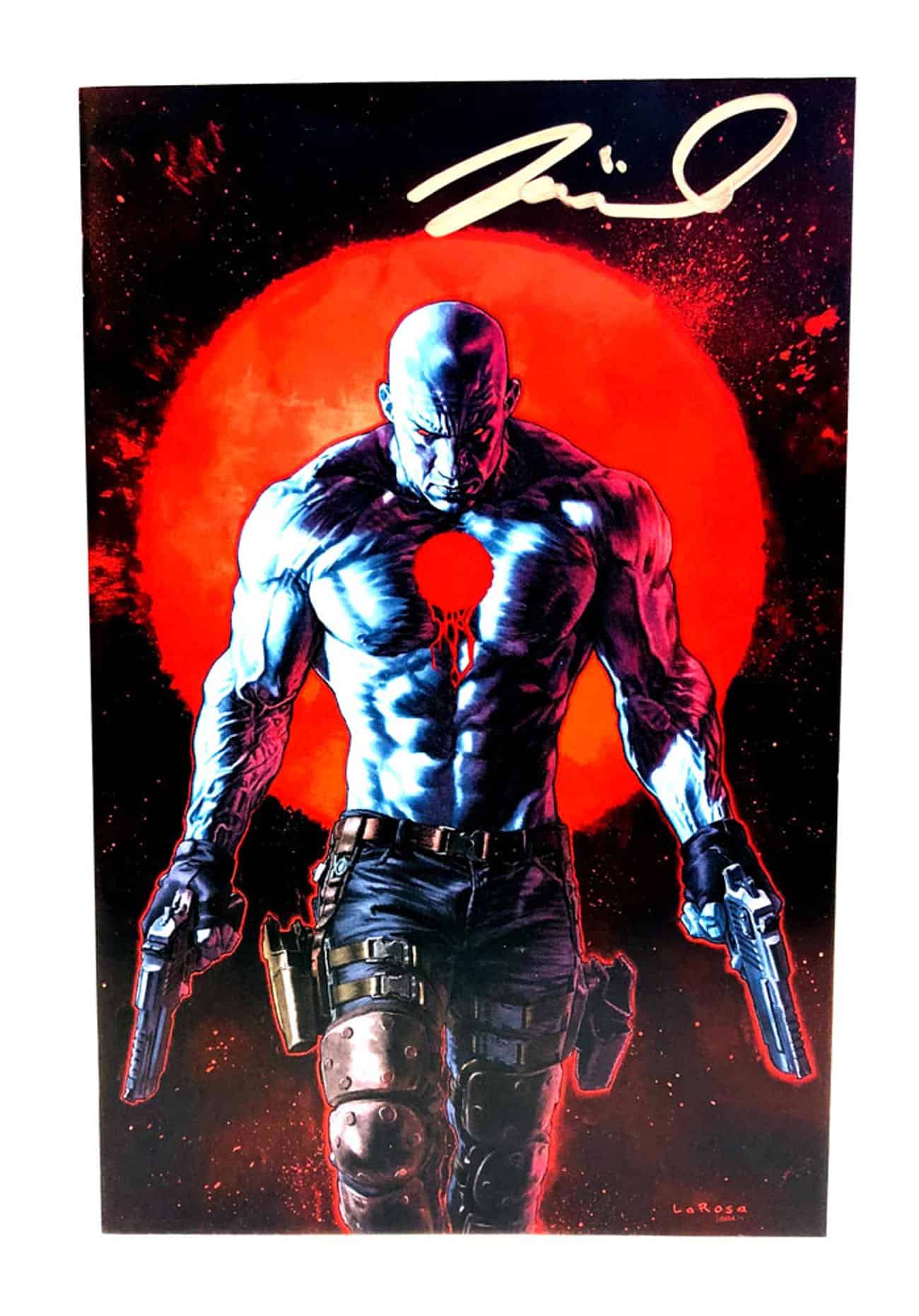 There are some interesting ramifications to this move as movie studios scramble to build comic franchise universes to compete against the might of the Marvel mouse and DC over at Warner Brothers… Valiant already had one property ready to go out the gate with Sony, BLOODSHOT starring Vin Diesel is set to be released next year in February. This move will now no longer allow for a crossover with that character in a shared movie universe. While the terms of the deal are not known, Sony is very focused on building its existing franchises such as Spider-Man, Ghostbusters, and Jumanji and may have decided they could suffer the loss.

Valiant is one of the last major comic publishers not snapped up by a large media conglomerate. It will be interesting to see if CEO Dan Mintz can do what he was quite obviously looking to do at Sony over at Paramount and that’s to build a bankable movie universe from Valiants IP characters.