Valiant Entertainment has announced a new reprint of the classic HARBINGER #1 from 1992, available exclusively throughKowabunga Comics. 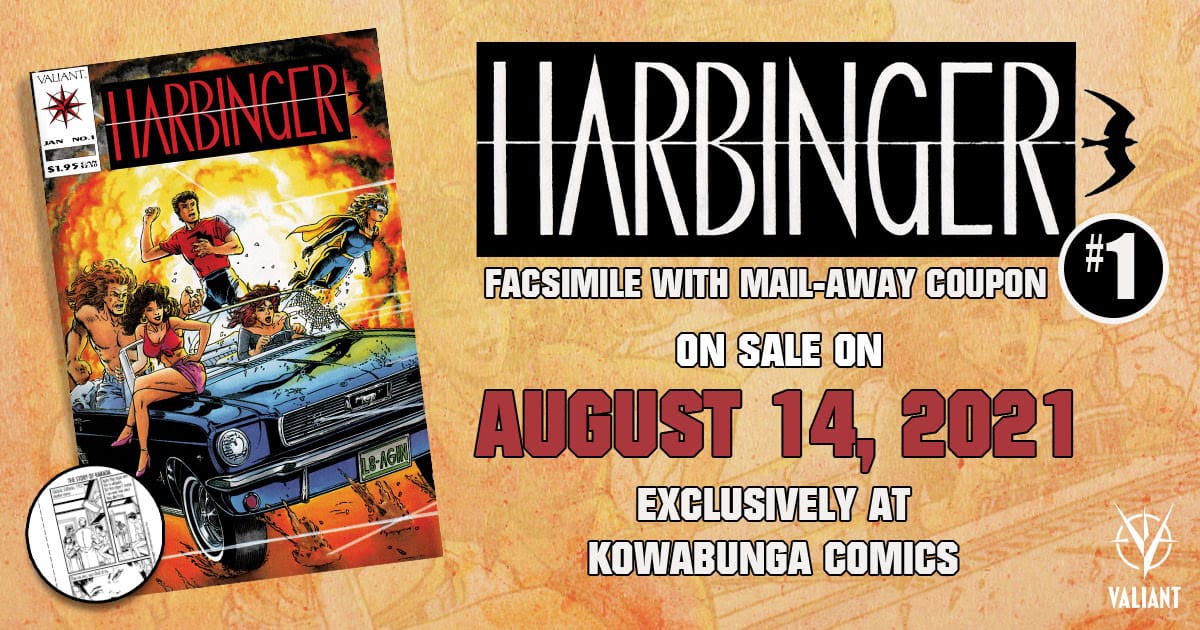 The historic and must-read HARBINGER #1 launched nearly three decades ago, paving the way for one of the industry’s most iconic super-hero teams whose impact can still be seen today. From writer Jim Shooter and artist David Lapham with inker John Dixon, colorists Janet Jackson & The Knobs and letterer John Costanza comes the ultimate super-hero team series that debuted back in HARBINGER #1! The new Dawn of Man is upon us – and the world needs the awesome power of four seventeen year-olds on the road to hell…or heroism! 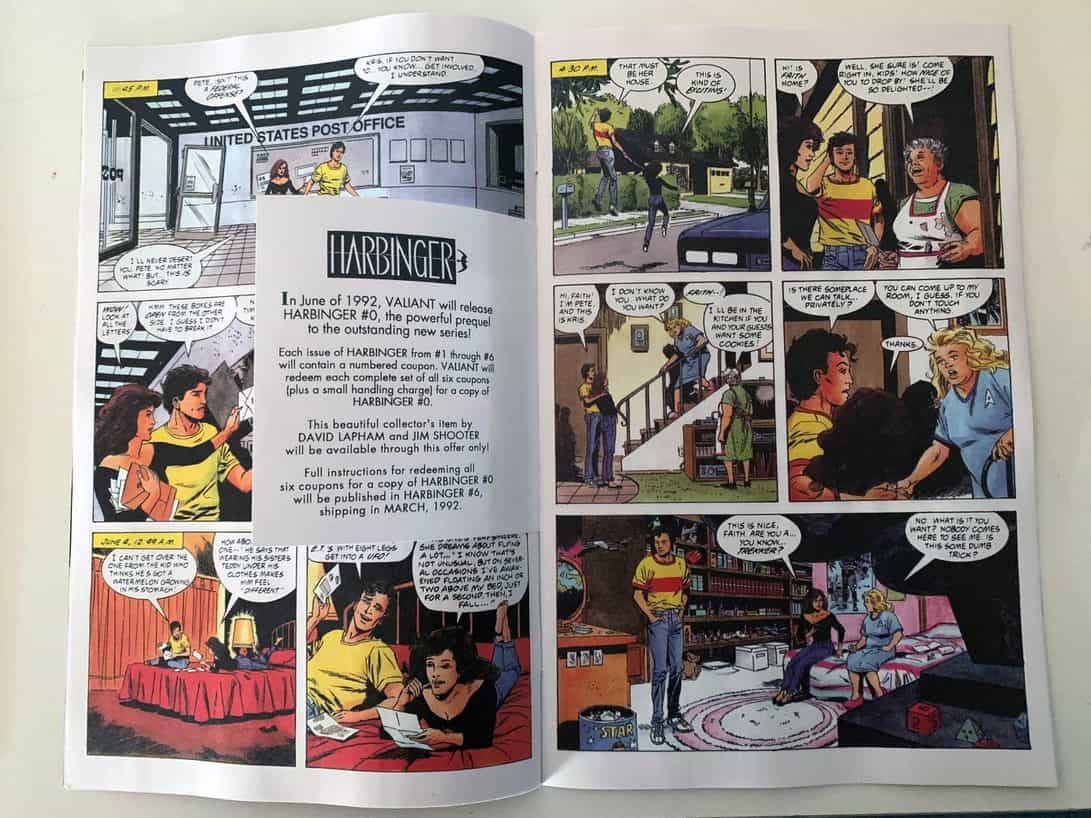 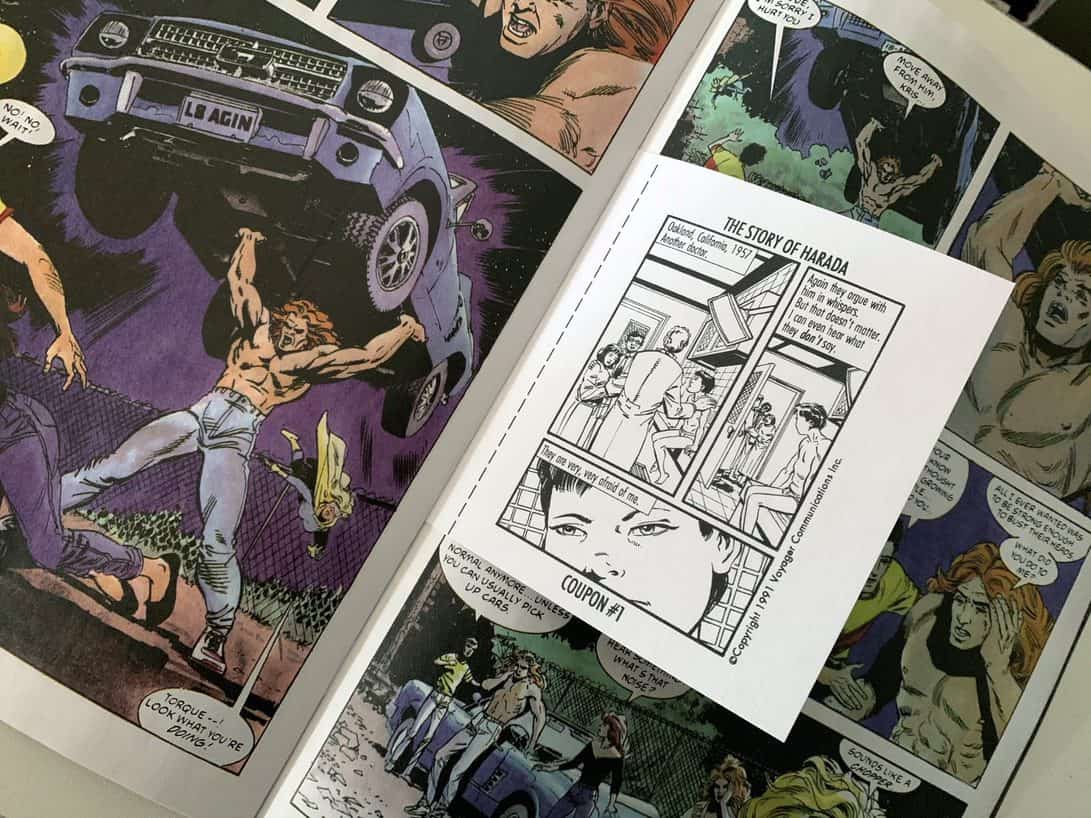 The HARBINGER #1 (1992) FACSIMILE REPRINT comic can be purchased HERE exclusively from Kowabunga Comics. This reprint is limited to just 5,000 copies.