Delving into the dark, lyrical horror and madness of the wild Yukon  THE RUSH, takes place in 1899, on the frozen frontier of the Yukon Territory, bloodied and bruised by the last great Gold Rush. But in the lawless wastes to the North, something whispers in the hindbrains of men, drawing them to a blighted valley, where giant spidertracks mark the snow and impossible guns roar in the night.

Enter a woman gripped not by greed, but the snarling rage of a mother in search of her child,   stumbling towards Brokehoof and its haunted forests where gold and blood are both mined.

In an interview with CBR,  creator and series writer Si Spurrier described the project as:

“I’ve been waiting to tell this story for years. At last, a project that lets me fuse together my most persistent preoccupations — myths, the horrors of human desire and the power of stories — with my hitherto unexplored geekiness for history.

“In The Rush we’re telling a tale from the last great gold stampede: an episode of human endurance so precisely recorded that, after hundreds of hours of research, those of us making The Rush can feel the rough woodgrain of every creaking sled, hear the screams of every starving horse deserted on the trail, smell the festering wounds of frostbitten miners as the thaw sets in, and cringe at the all-consuming, sense-defying, maddening lust for gold that overthrew the hearts and minds of 100,000 ordinary people at the end of the 19th Century. We’ve leaned delightedly into the slang and syntax of the era, we’ve referenced hundreds of photographs and first-hand accounts, we’ve borrowed lives and names and faces, all to build a truly faithful picture of this astonishing time and place…

“…and then… into this world of greed, despair and detail, we’re layering a sediment of myths, monsters and horrors. Shadowed forests, scuttling giants and nightmares made flesh.”

“This is the story I’ve been waiting to tell since I started in comics,” said Gooden. “I am a huge western fan. In fact, my first project ever in comics is a self published graphic novel, Dead Eye, is a horror story set in the late 1800’s west. One of my favorite comics growing up was the anthology series, Western Tales of Terror. I’m always drawn to the genre, so when I first read the outline for The Rush, I knew I had to be a part of it.

“As we all know, Si is a brilliant writer. I was blown away by the amount of research he had done for this project. I guess that’s why he is one of the best. It’s a time and place you think you know so well, until you start to dig deeper and realize there are worlds of information to uncover. Also, it’s Si Spurrier, horror, and monsters! What more could you want?” 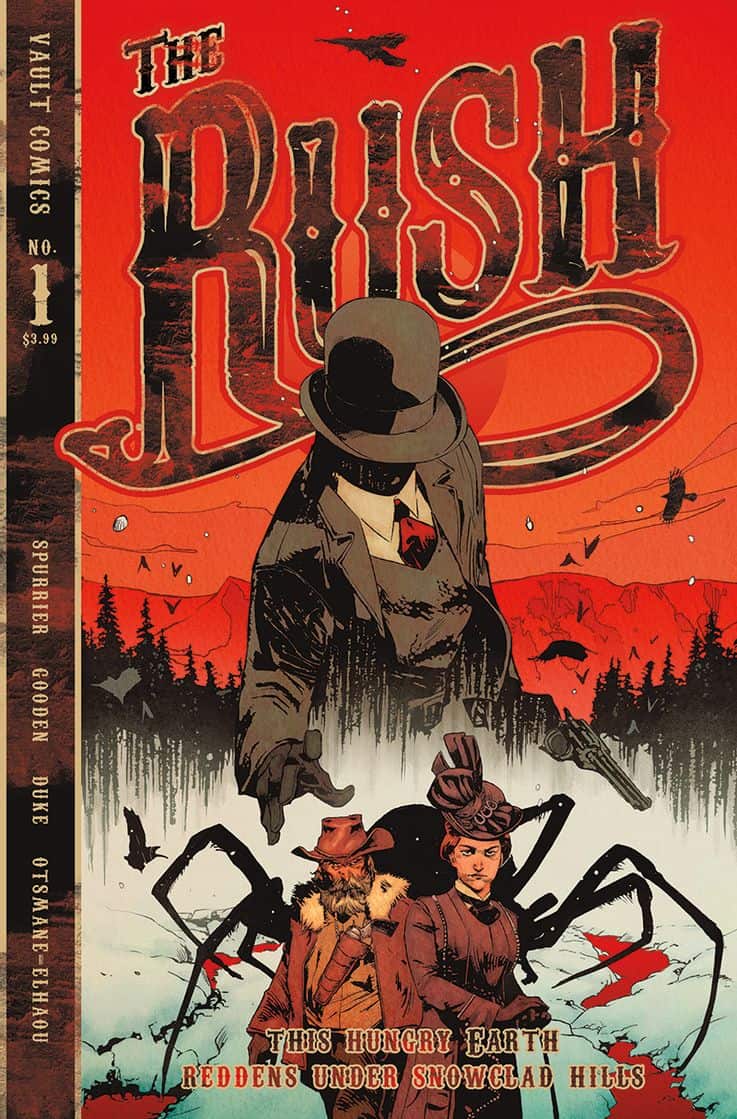 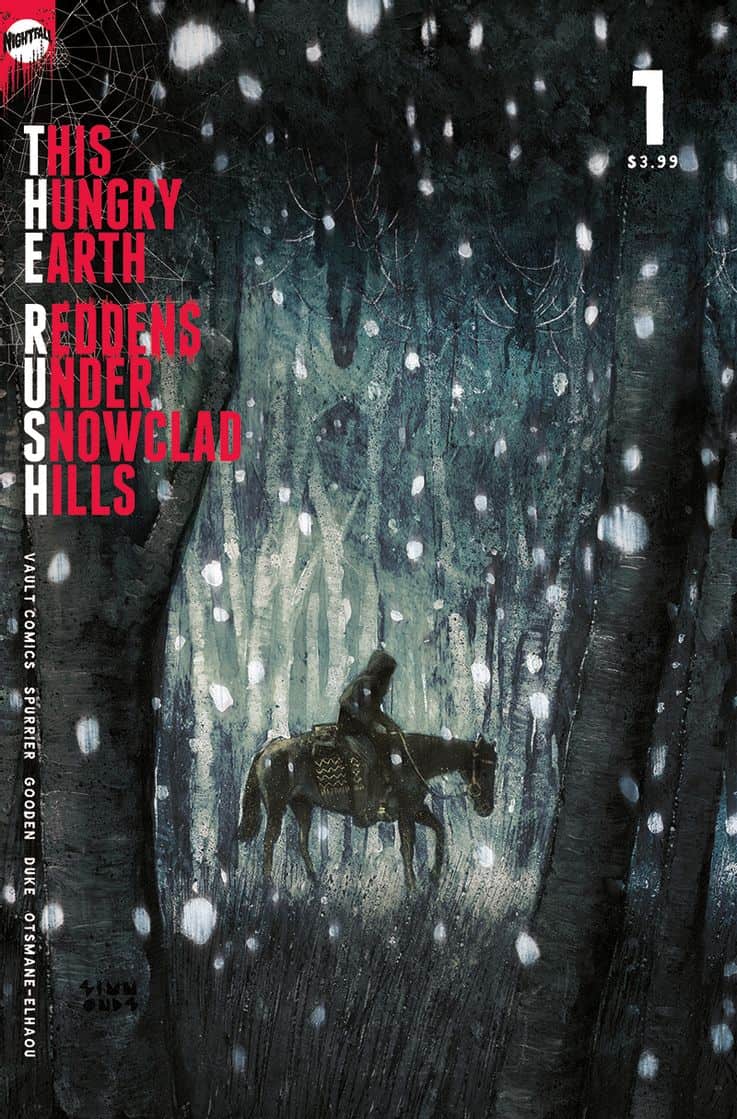 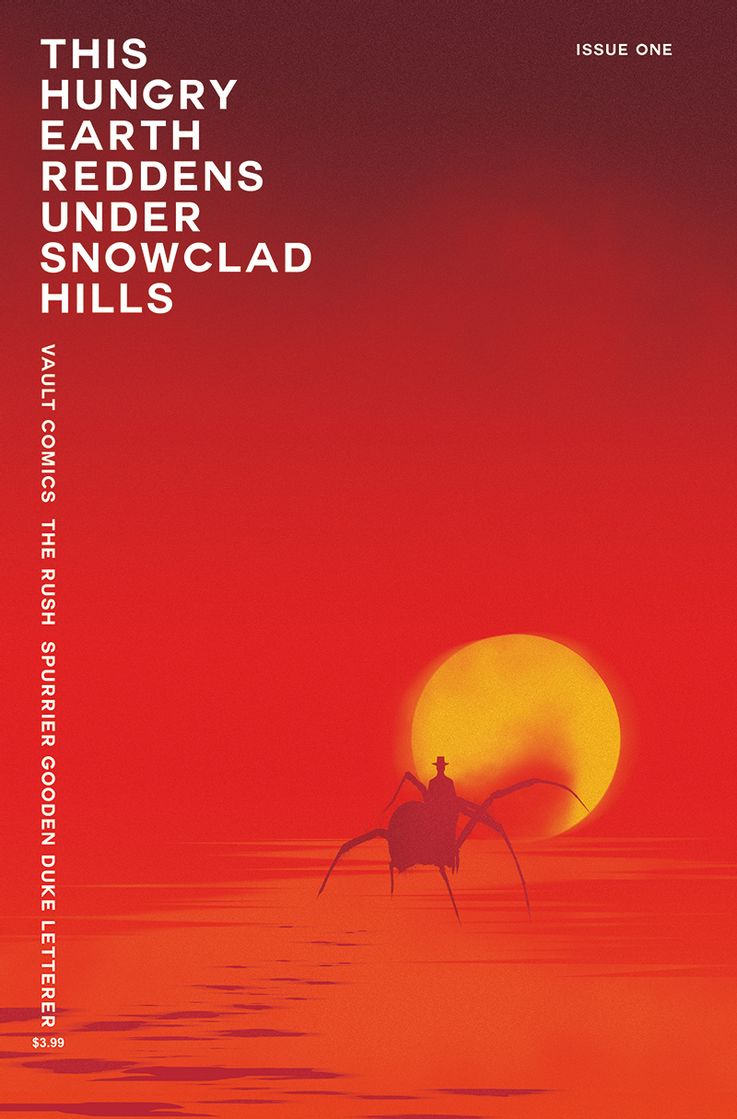 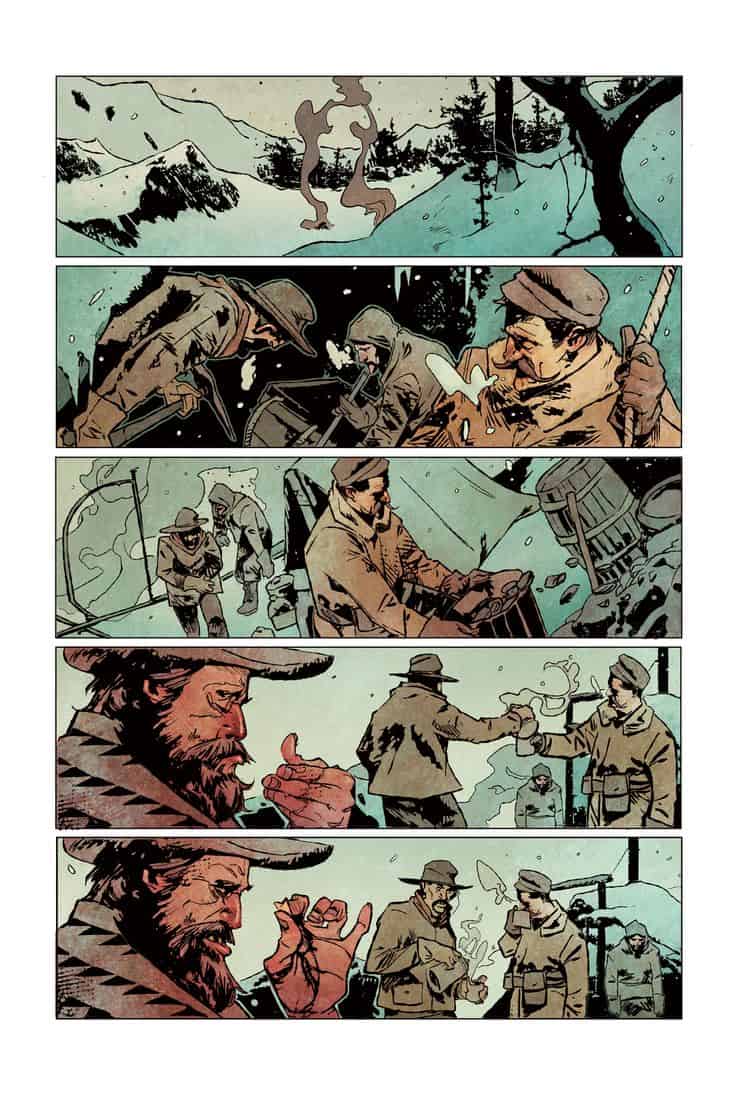 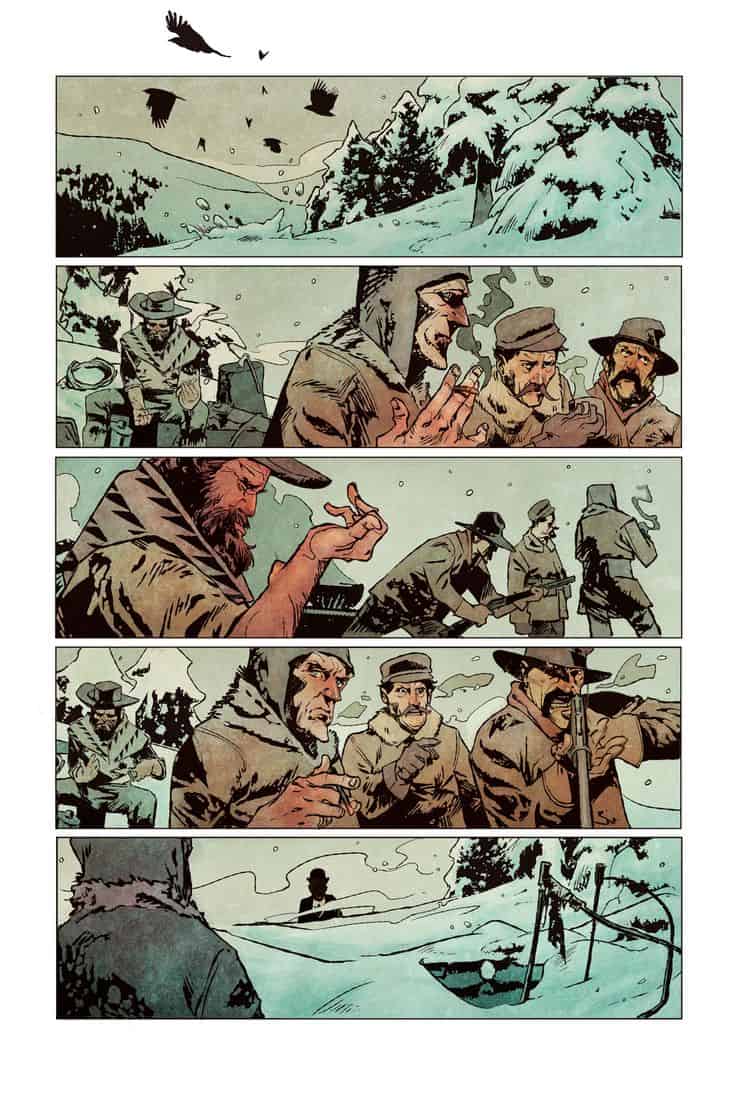 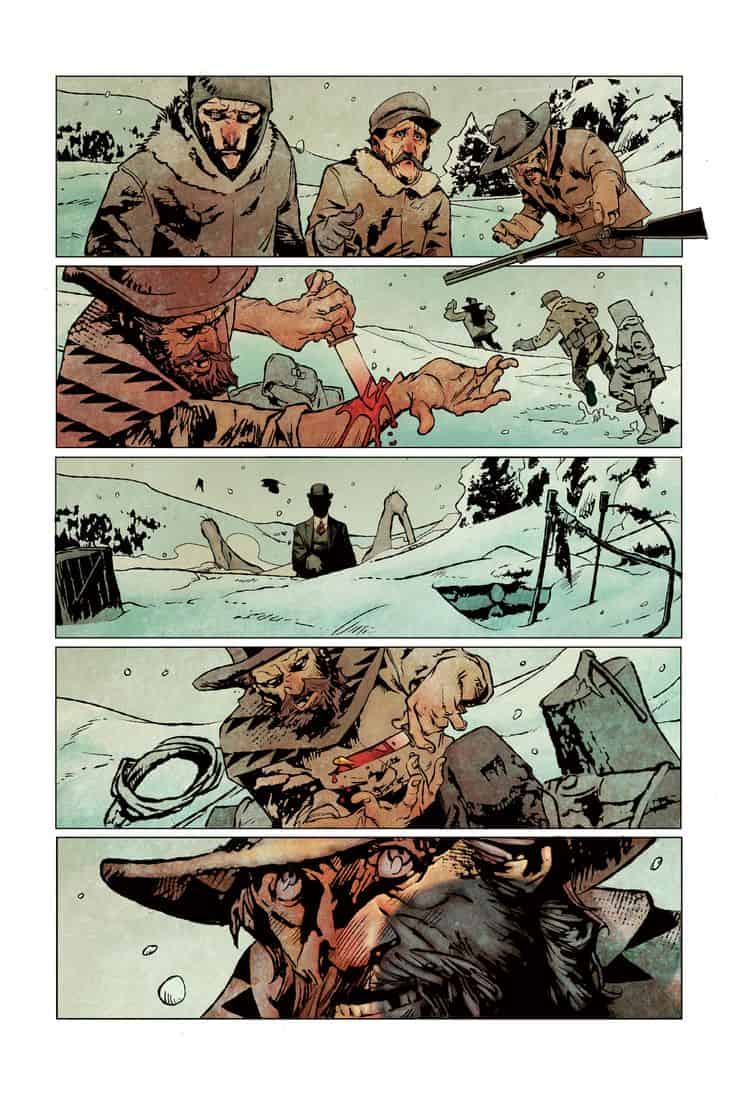 Stay tuned for more details and a release date of The Rush #1 from VAULT COMICS.