If you prefer your Carnage with a side of “hurry-up,” then you are in luck!

Riding on the successful coattails of the blockbuster hit Shang-Chi, Sony has decided to move up the release date of Venom: Let There Be Carnage by a whole two weeks, with a new release date October 1, 2021. 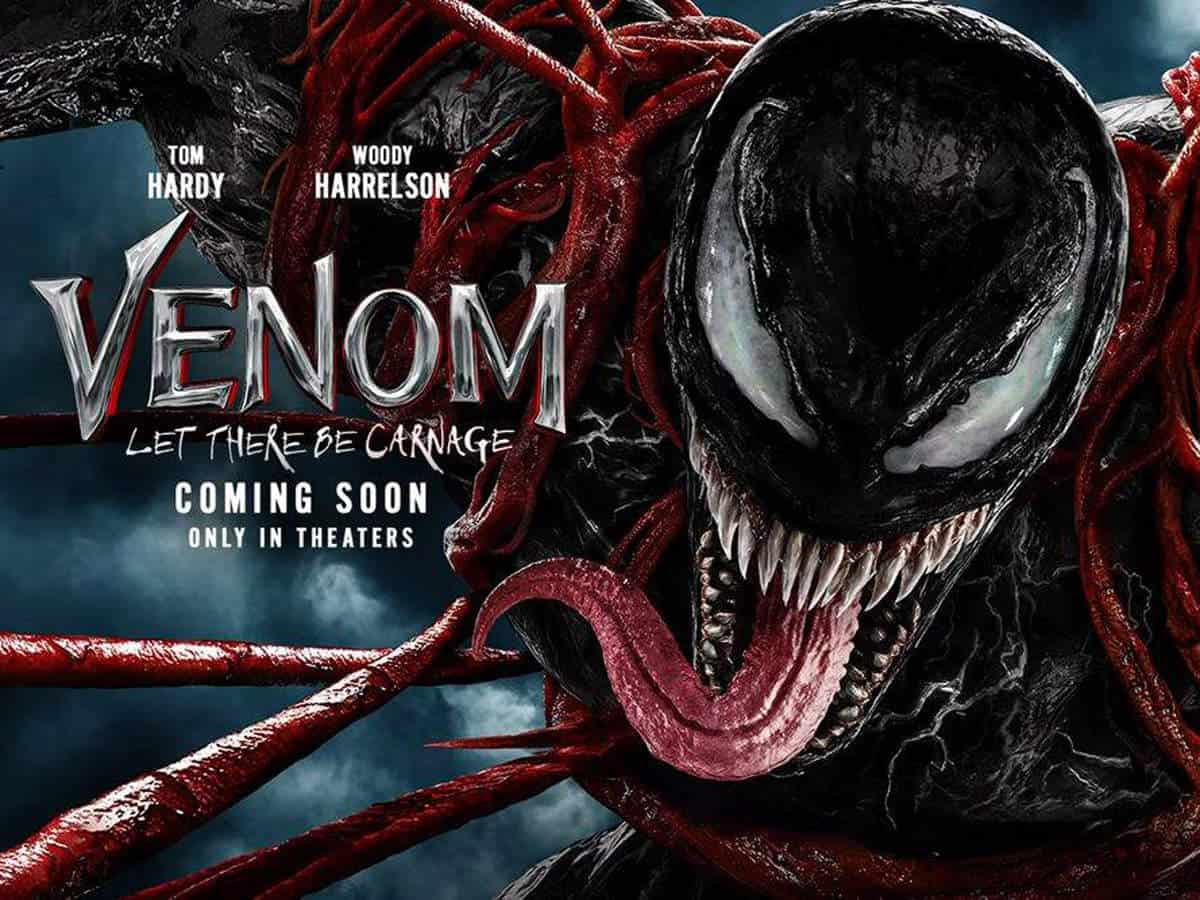 Reprising his lead role, Tom Hardy will be joined by Michelle Williams and Woody Harrelson taking up the helm of the psychotic antagonist, Cletus Kassady. While no “official” word has been released as to why Venom 2 has been moved up, I’m going to go out on a very sturdy limb and say that Shang-Chi might have some influence. You can’t blame Sony for wanting to go all-in, considering their schedule of cinematic adaptations that are on the horizon.