Victor Creed is returning from exile this February in SABRETOOTH #1, an all-new limited series written by novelist Victor LaValle and drawn by artist Leonard Kirk. Exiled in the pages of HOUSE OF X, Creed will reveal the dark truth behind Krakoan justice as readers see what happened after Sabretooth went into the Pit, sentenced to an eternity of torment.

What did Creed do down there? What is the secret deal that has changed his fate forever? And what if he’s not alone?

The debut issue of this chilling saga will feature four extraordinary covers by top artists, Ryan Stegman, on the standard cover and variants by Ryan Brown, Mico Suayan, and Todd Nauck, showcasing Victor Creed at his most dangerous. 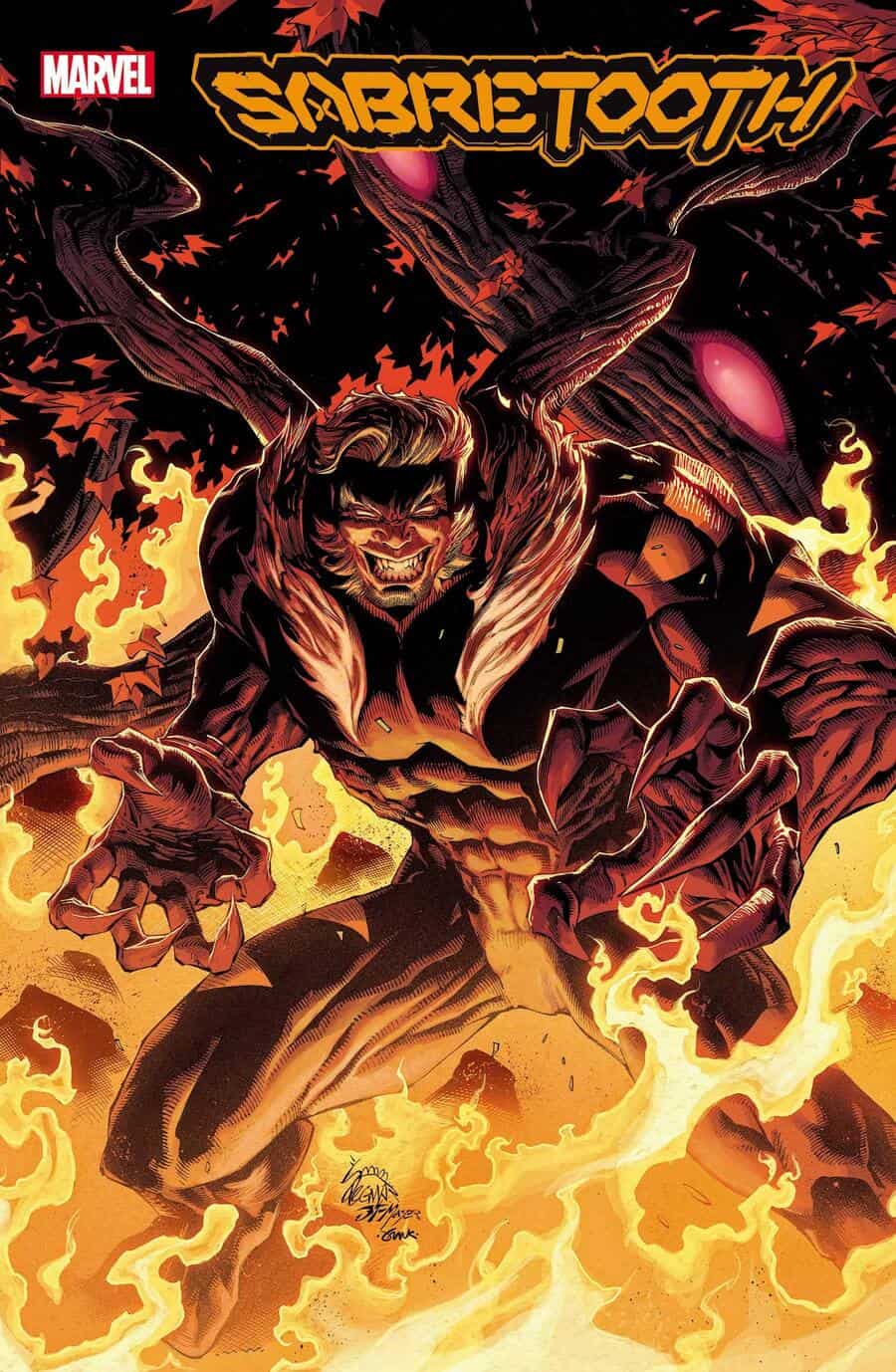 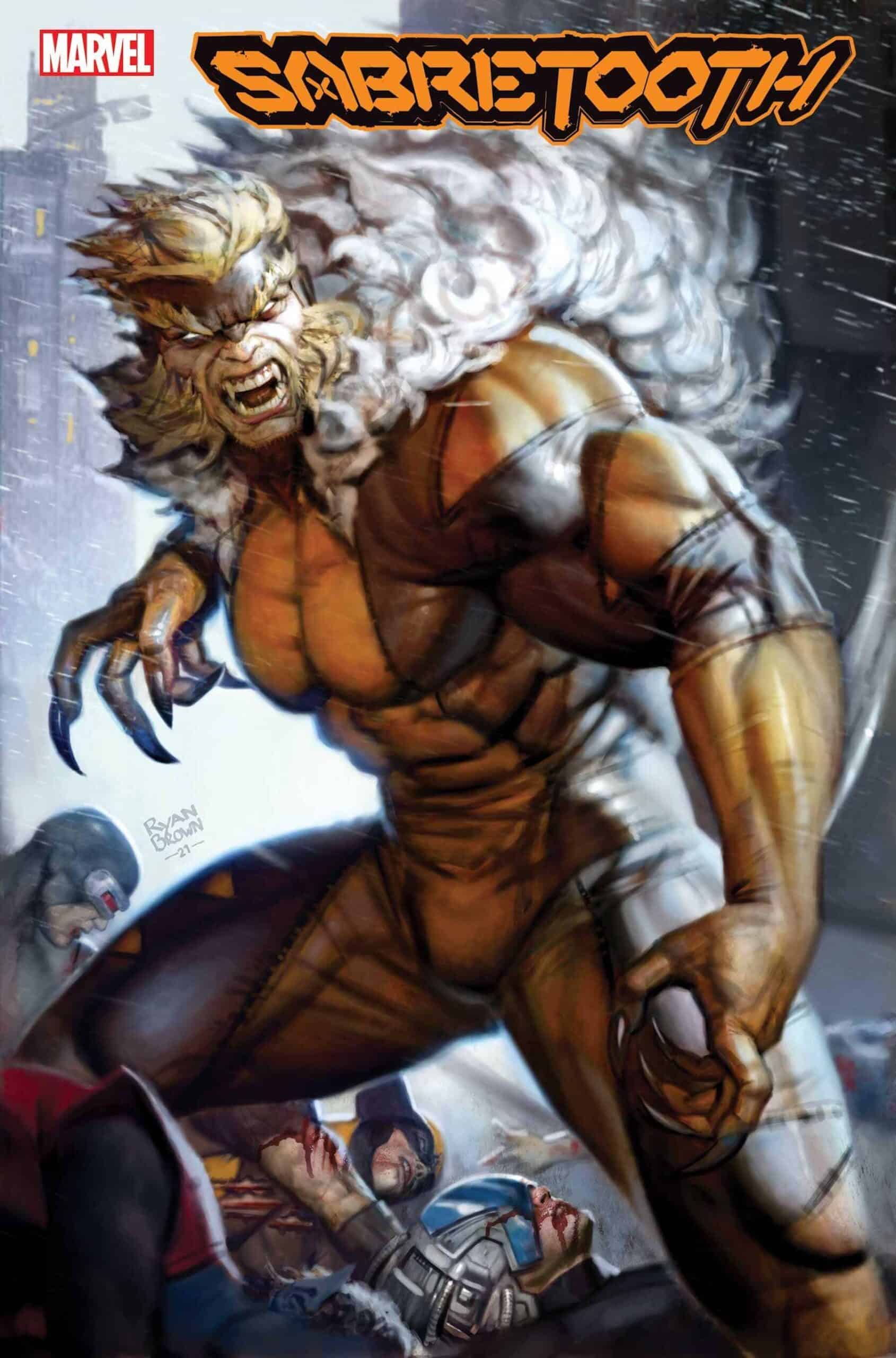 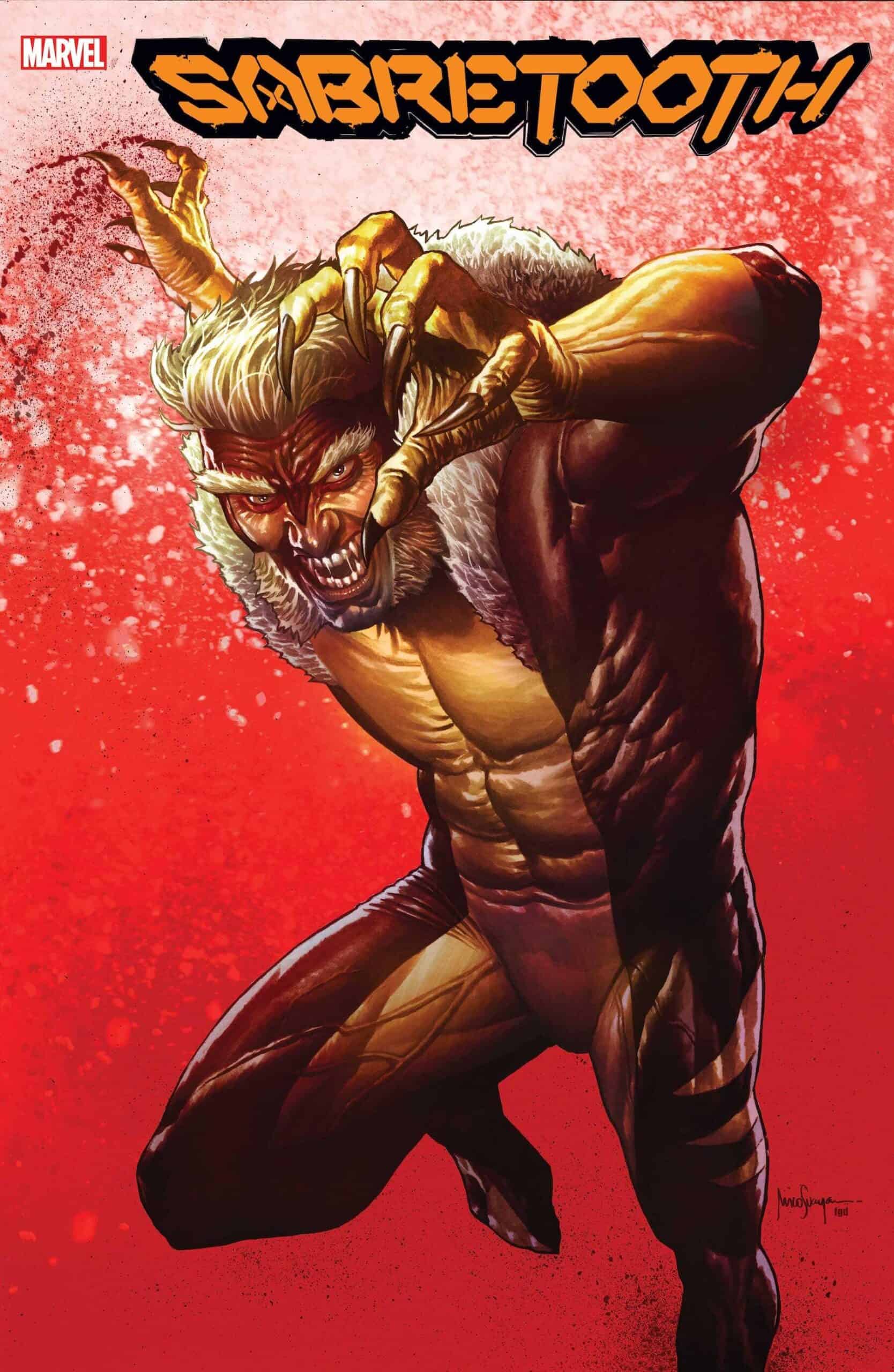 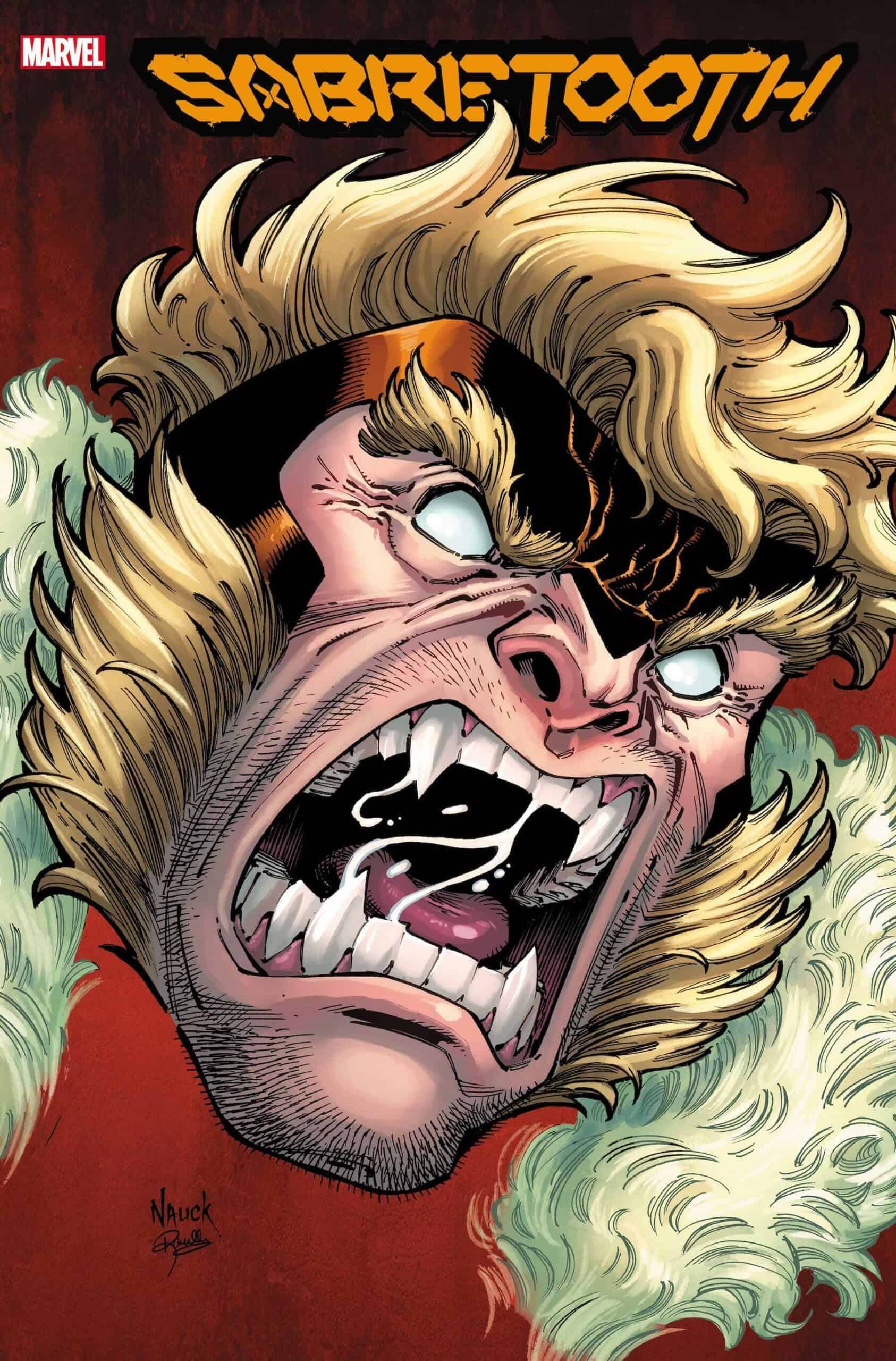