It’s not enough to have Interpol and Batwoman on your tail, but to also be pursued by Leviathan, a consortium of all kinds of vicious villains … apparently that’s just catnip for Selina Kyle in Catwoman: Hunted. 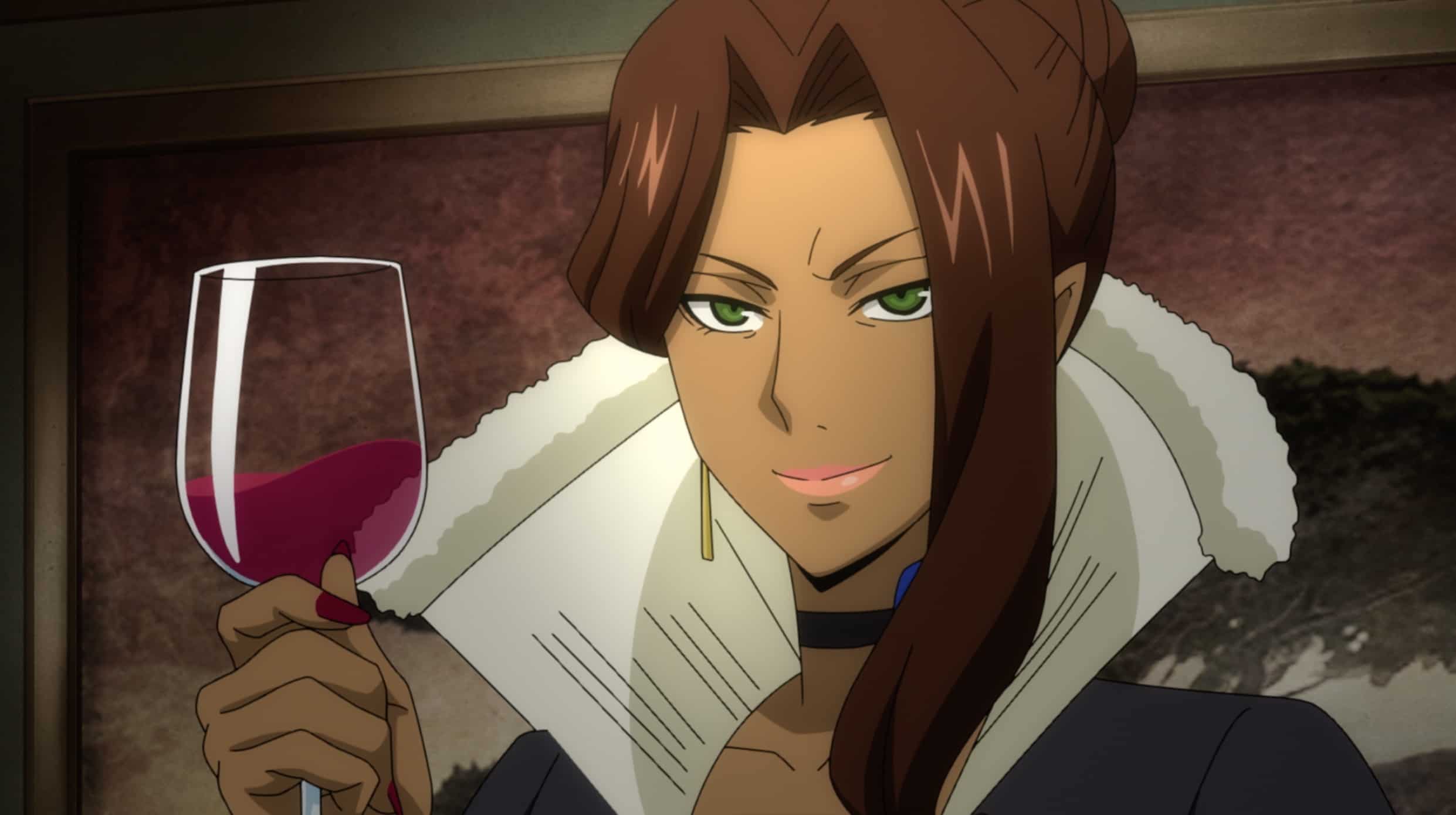 Introduced as the head of Leviathan, Barbara Minerva leads a veritable who’s who of baddies in Catwoman: Hunted. Kirby Howell-Baptiste (The Good Place, Barry) gives an elegant voice to Barbara Minerva. 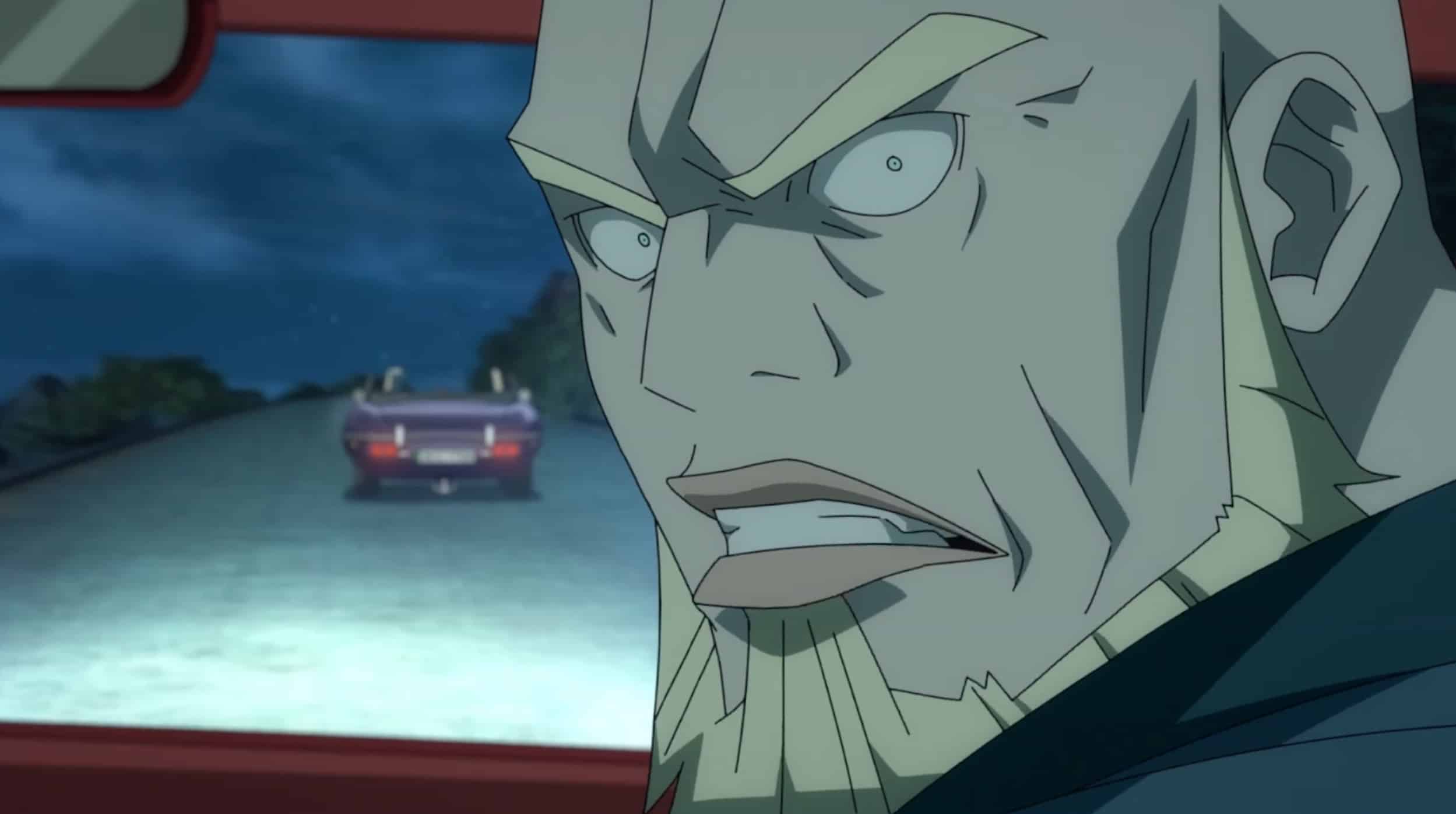 The biggest, baddest and often times dumbest villain on Leviathan’s roster is Tobias Whale, who opens the film attempting to chase down a fleeing Catwoman with his own fleet of speedsters. Bet on Catwoman. Keith David (They Live, The Thing, Gargoyles) supplies the deep, textured voice of Tobias Whale. 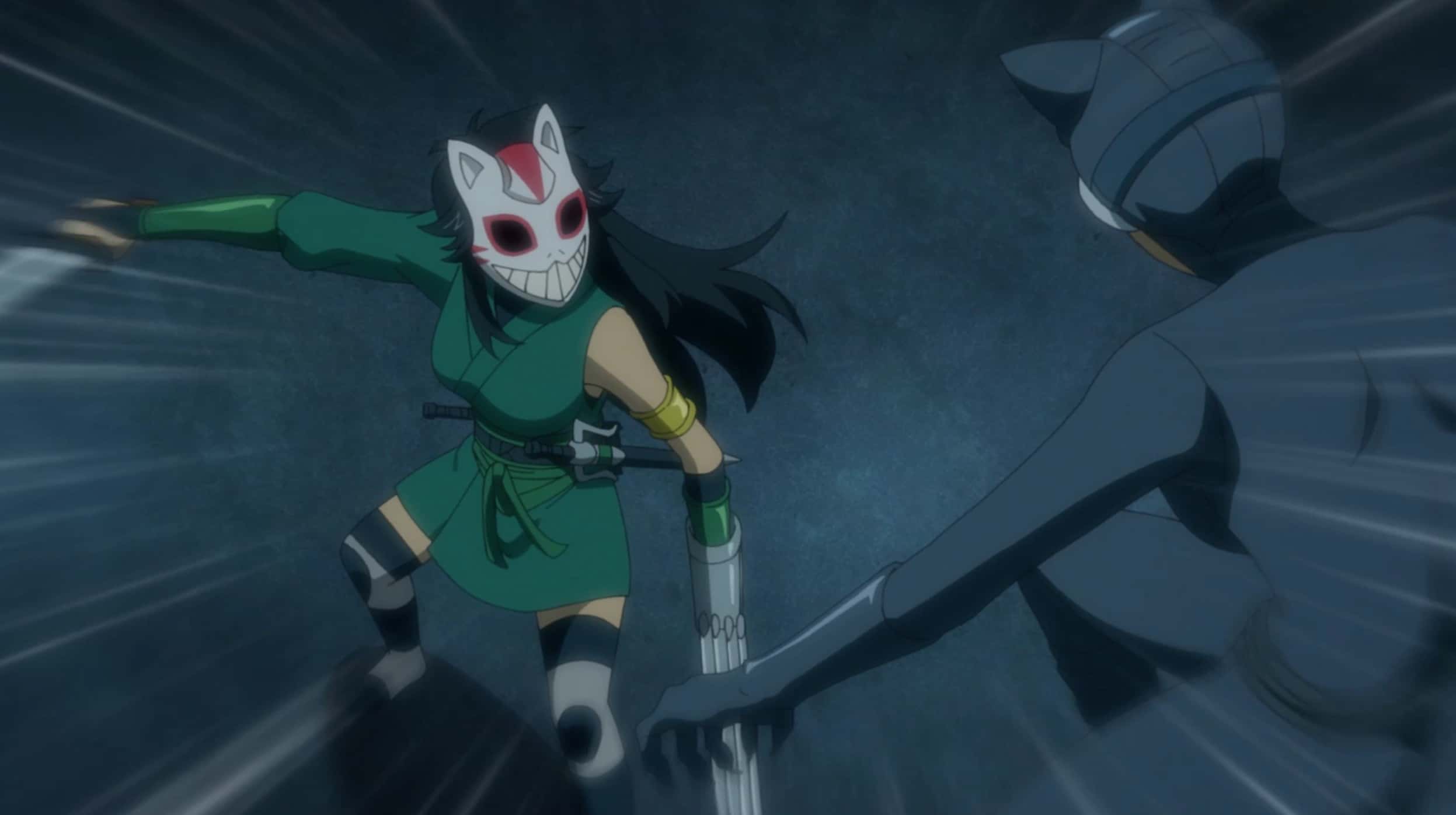 There are cat fights galore in Catwoman: Hunted – and one of the more challenging pits Cheshire against Catwoman on a roof high above a meeting of Leviathan. Kelly Hu (Arrow, X2: X-Men United) provides the voice of Cheshire, while Elizabeth Gillies (Dynasty, Sex & Drugs & Rock & Roll, Vacation) leads the star-studded voice cast as Catwoman. 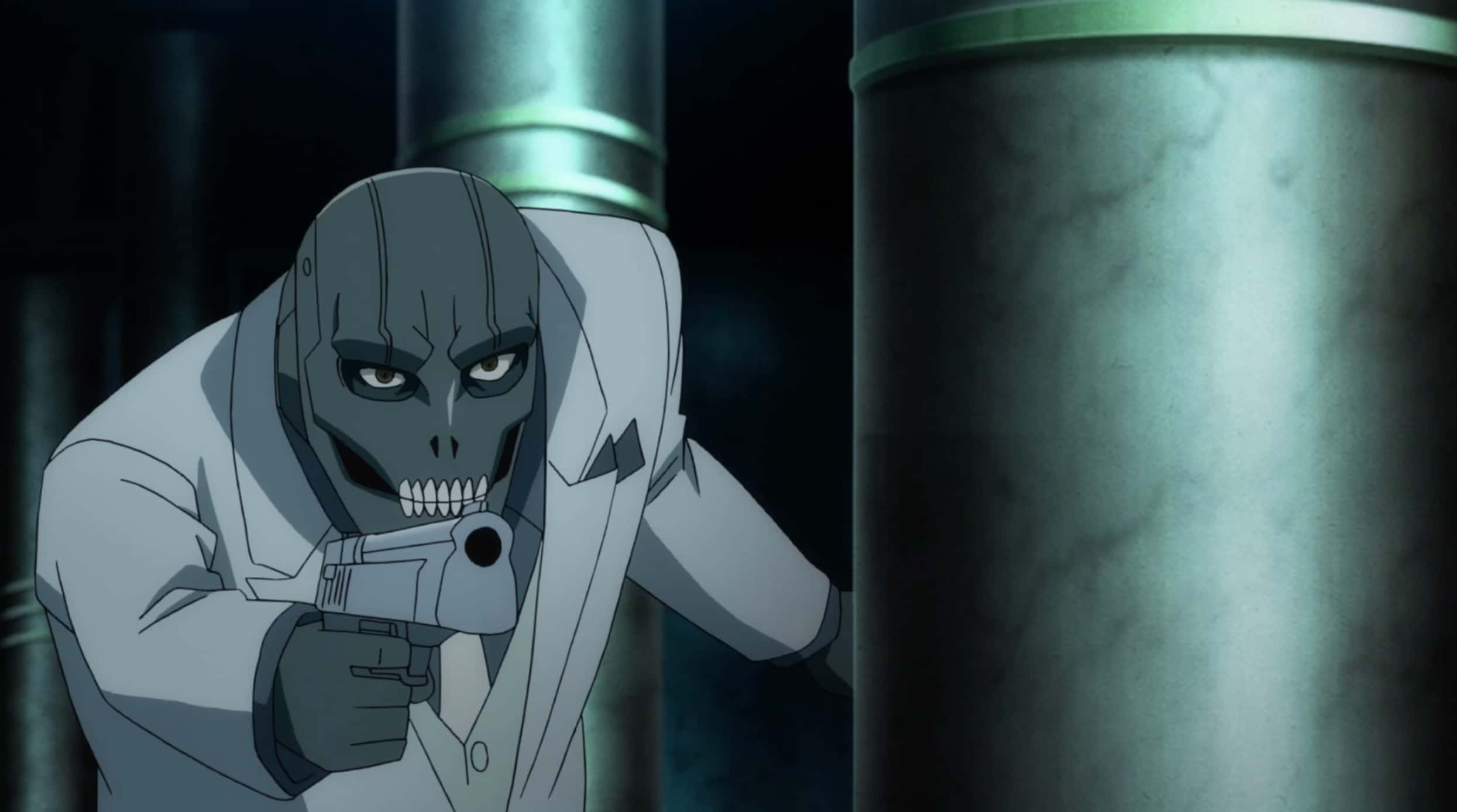