NEWS WATCH: VIZ and Marvel Team Up to Release DEADPOOL: SAMURAI Manga and More in English

The Deadpool: Samurai manga and more are set to be translated for English readers!

Set to release in February 2022, Deadpool: Samurai written by Sanshirou Kasama and illustrated by Hikaru Uesugi will be releasing in English through a partnership between VIZ Media and Marvel that will then see other releases of some of their hottest titles to date. Be sure to stay tuned for more as it more information is released! 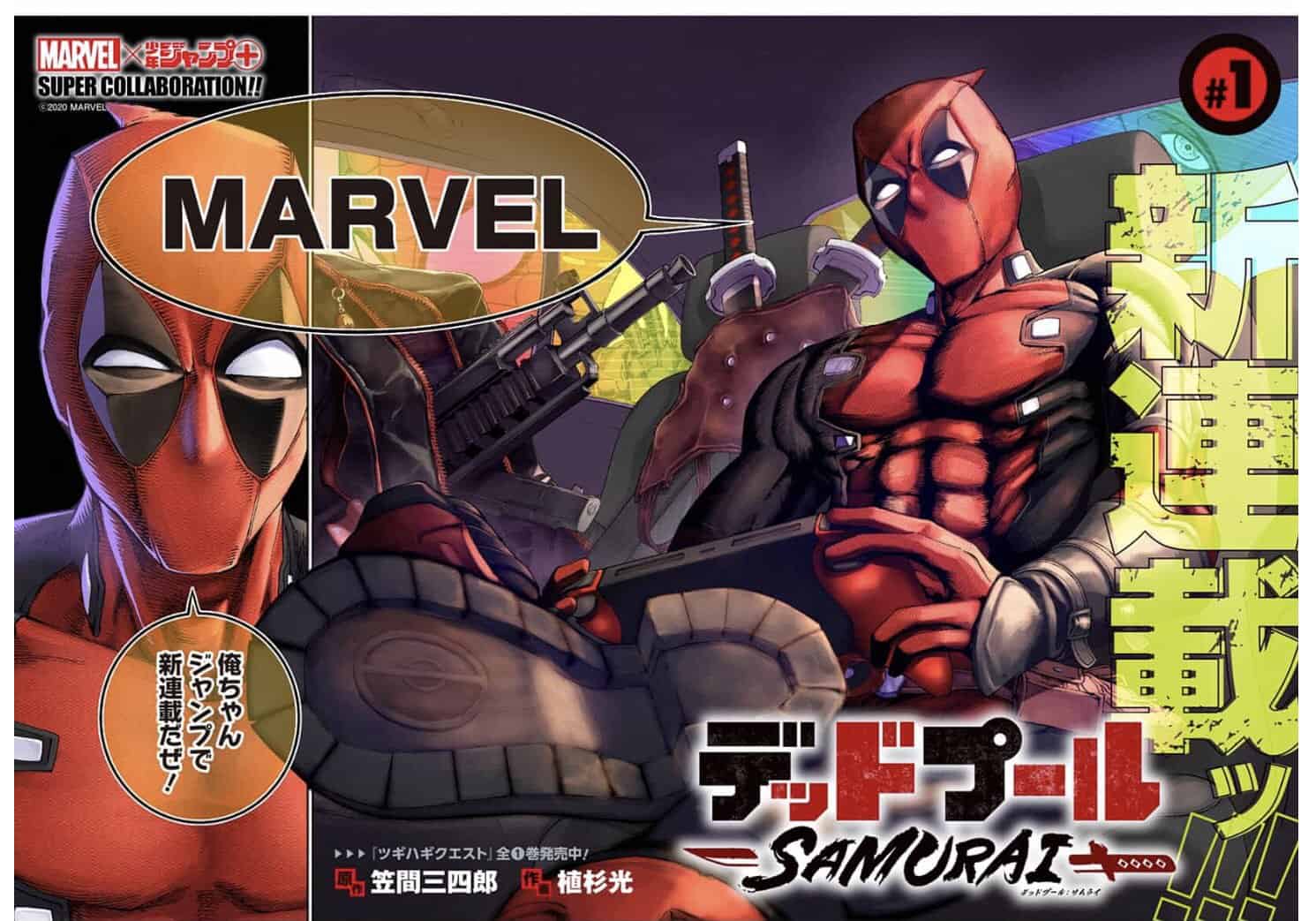 Here is the full news announcement from Crunchyroll:

Back in December of last year, we posted about the serialization of Deadpool: Samurai, which started out as a manga one-shot before becoming a full series running on Shonen Jump+, and even eventually featured a cameo by All Might of My Hero Academia fame. Now, in a partnership between VIZ Media and Marvel Comics, the series written by Sanshirou Kasama and illustrated by Hikaru Uesugi is officially on the way in English in February 2022.

That’s not the only Marvel manga on the way, though. Prior to that, VIZ has plans to publish Marvel Meow by Nao Fuji—which first started as one of Marvel’s official Instagram comic strips—starring Captain America’s cat, Chewie. The series follows this ferocious feline as she wreaks havoc among the likes of Spider-Man, Iron Man, and Deadpool, as well as villains like Thanos and Galactus. Marvel Meow is due out on October 12, 2021.

After Marvel Meow and Deadpool: Samurai, the next title from the partnership will be Secret Reverse, from Yu-Gi-Oh! creator Kazuki Takahashi. That one is currently set for release sometime in summer 2022, so stay tuned for more on that and the other titles that have yet to be announced. 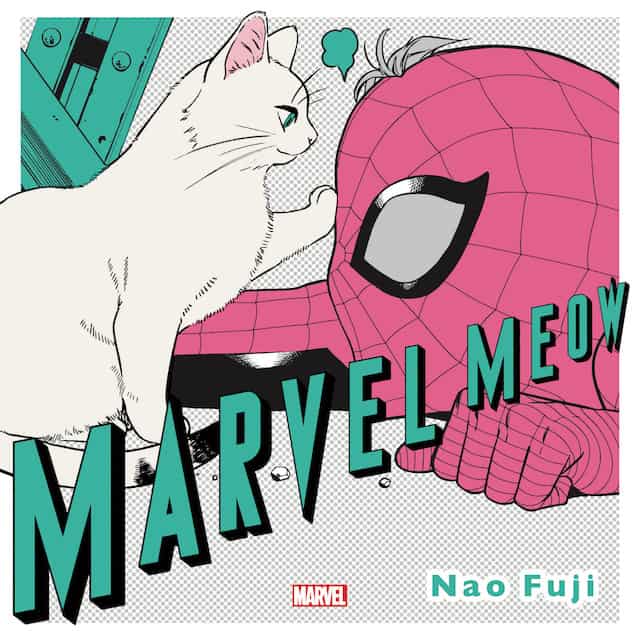 NEWS WATCH: VIZ and Marvel Team Up to Release DEADPOOL: SAMURAI Manga and More in English