Next month, fans will get to celebrate the long and storied history of the God of Thunder with the writers and artists who helped build his legacy! Arriving just in time for Thor’s 60th anniversary, THOR #24 will be a 74-page epic honoring 750 thunderous issues. The milestone issue will see some of Thor’s greatest legends return home to tell thrilling new tales set during their landmark runs.

THOR #24 will take place in the aftermath of “GOD OF HAMMERS,” the latest epic in writer Donny Cates and artist Nic Klein’s hit run on the title. After a scorched-earth victory that cost the God of Thunder both his hammer and his father, Thor and all of Asgard mourn Odin, unaware that the former All-Father lives on in Thor’s newly reforged hammer!

In addition to the main story by Cates and Klein, here are the all-new tales readers can look forward to: 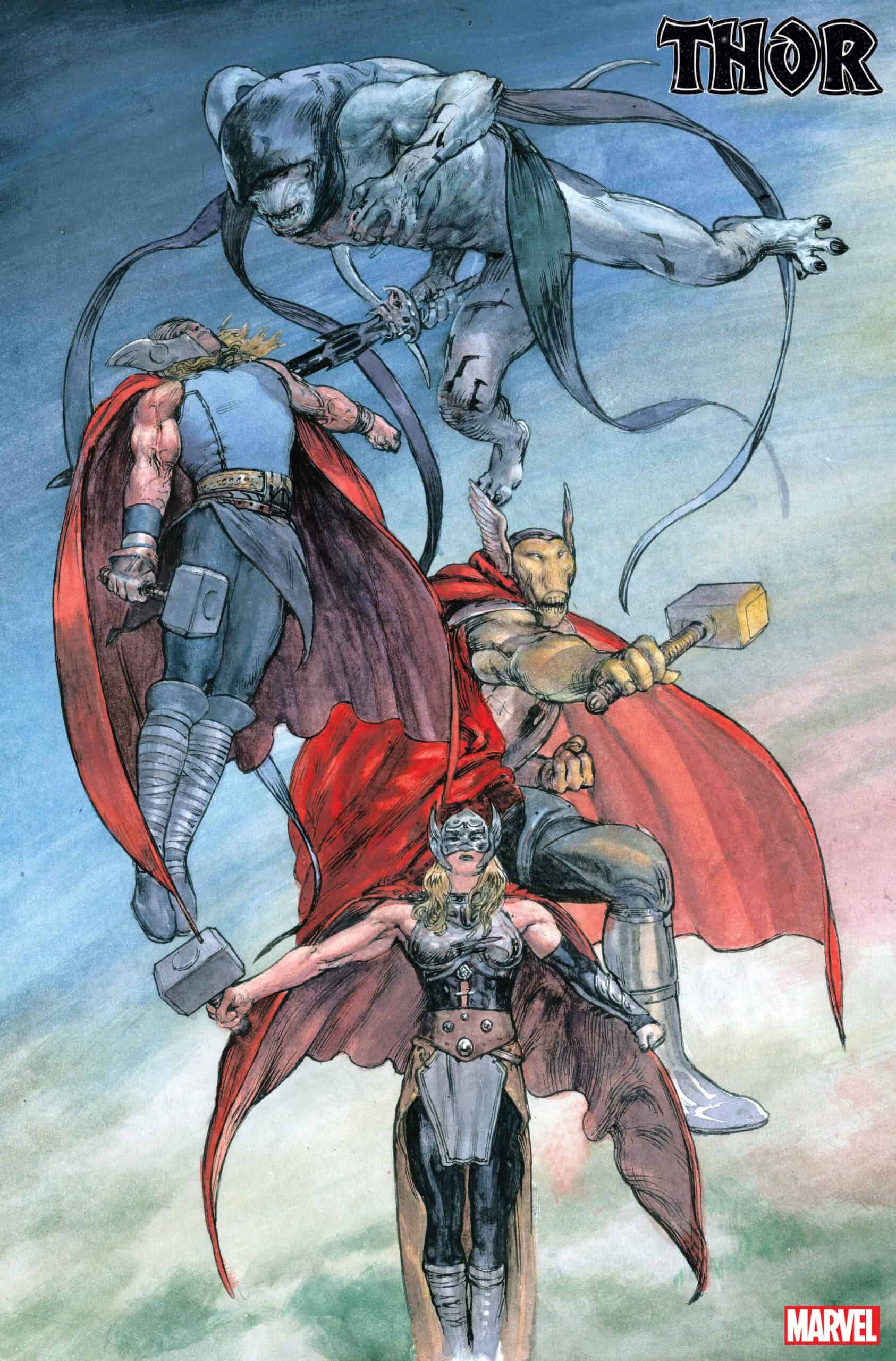 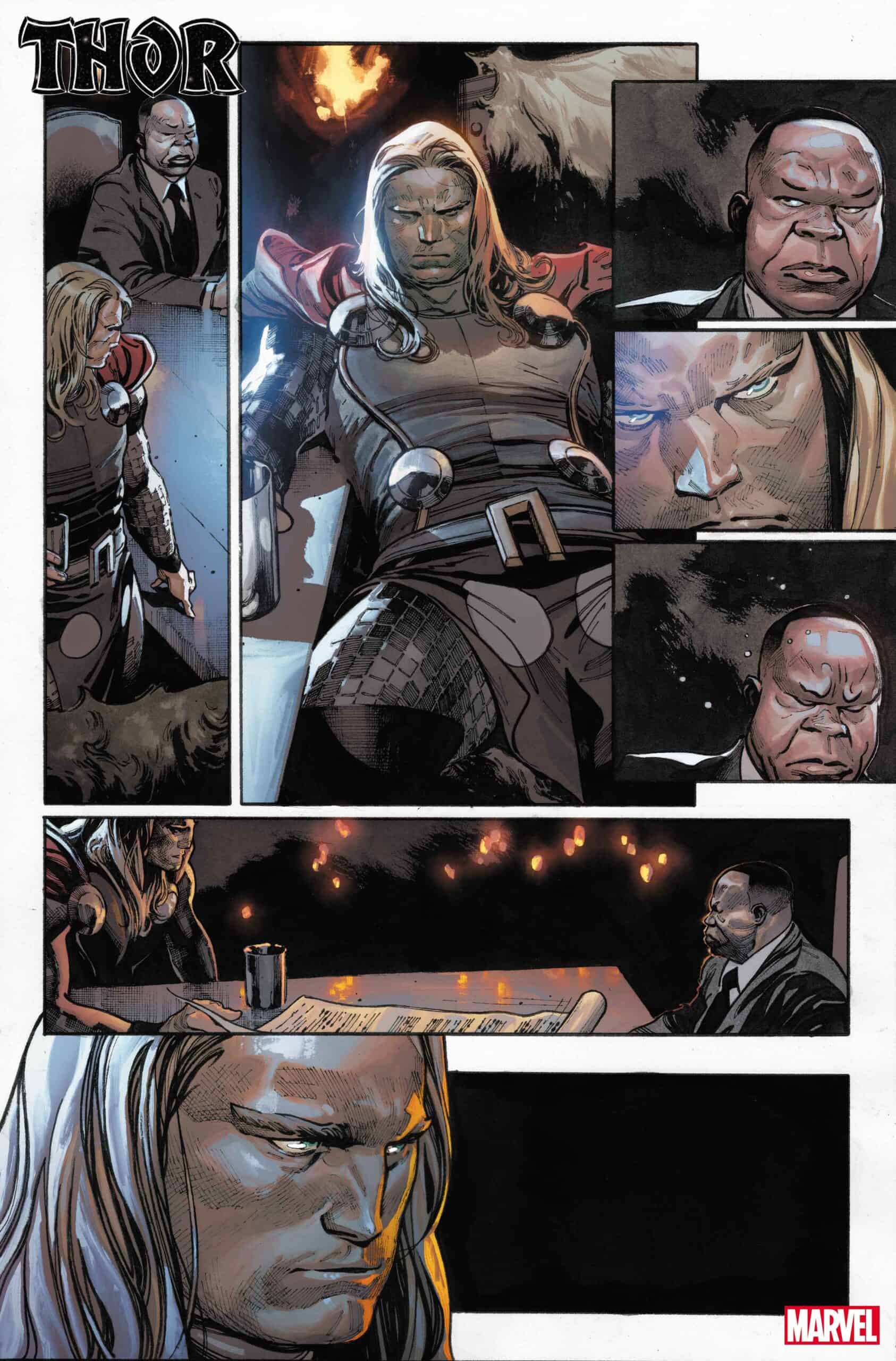 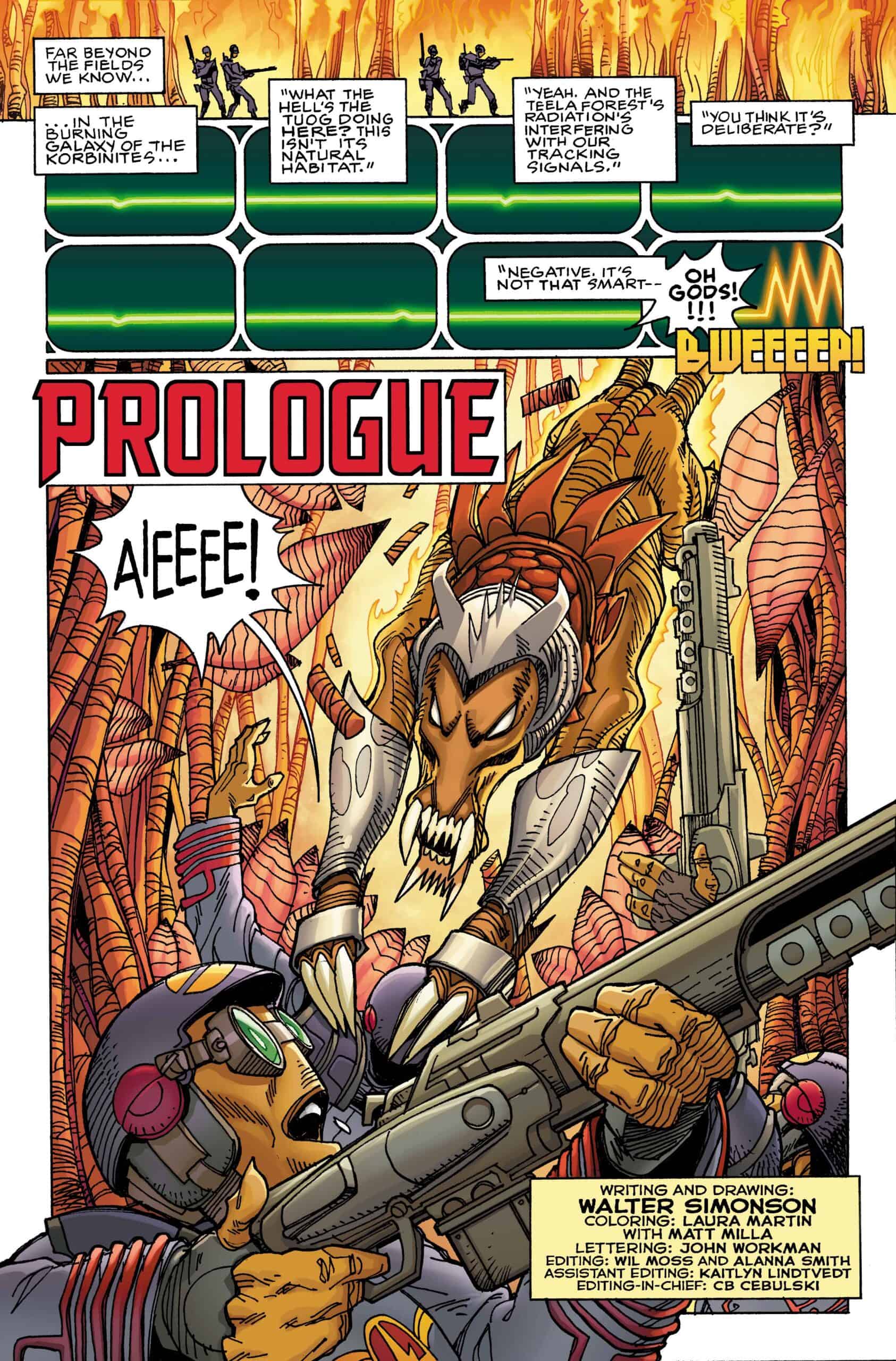 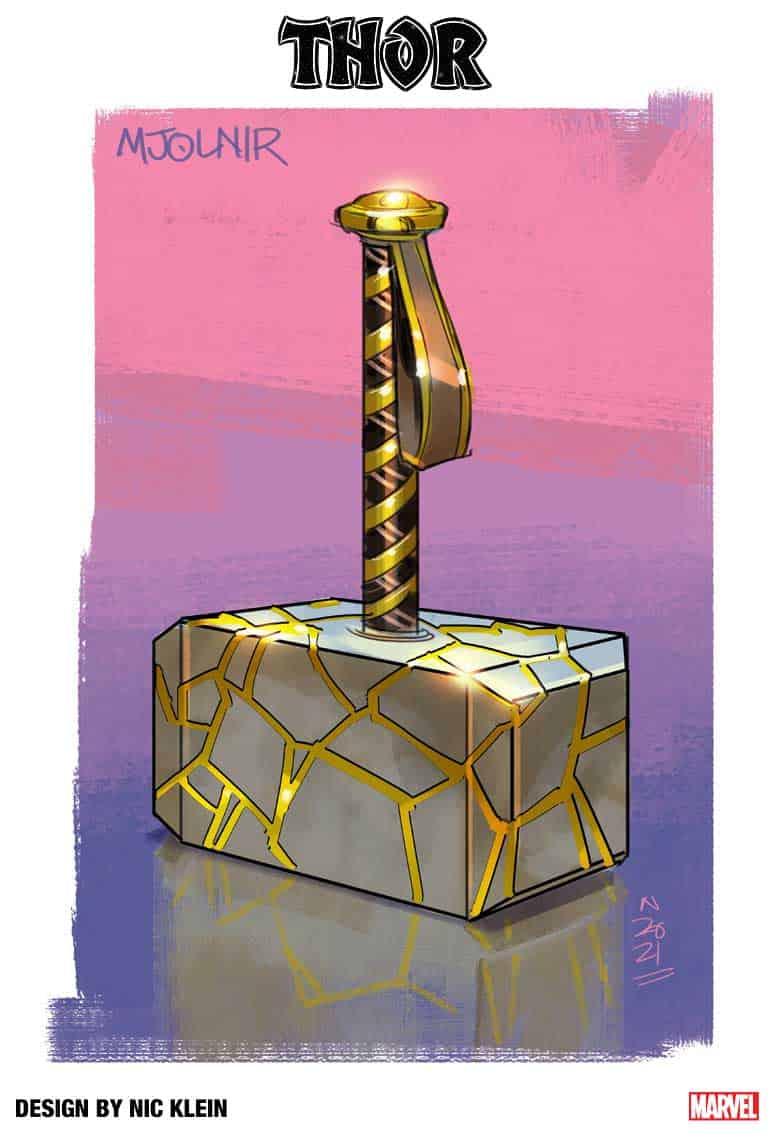 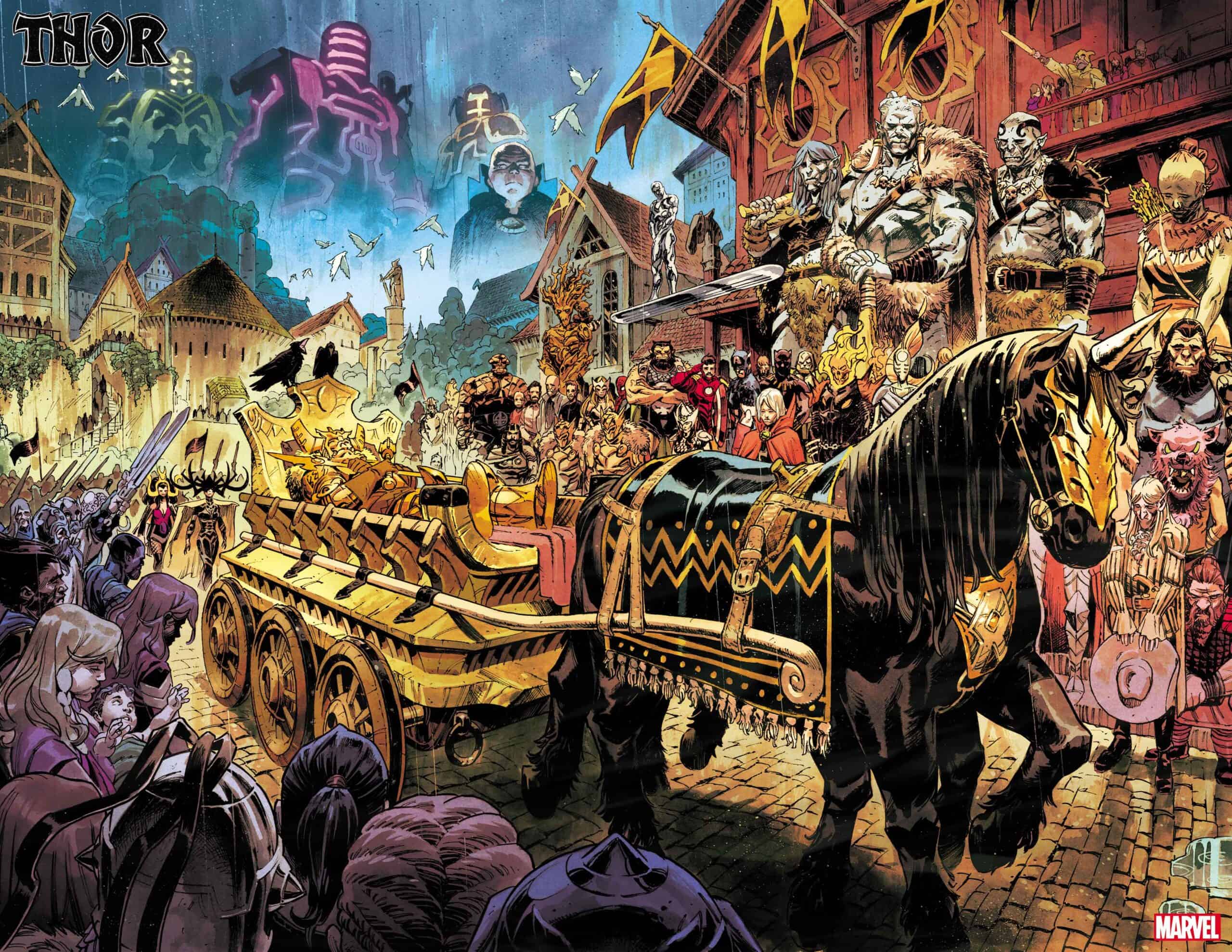 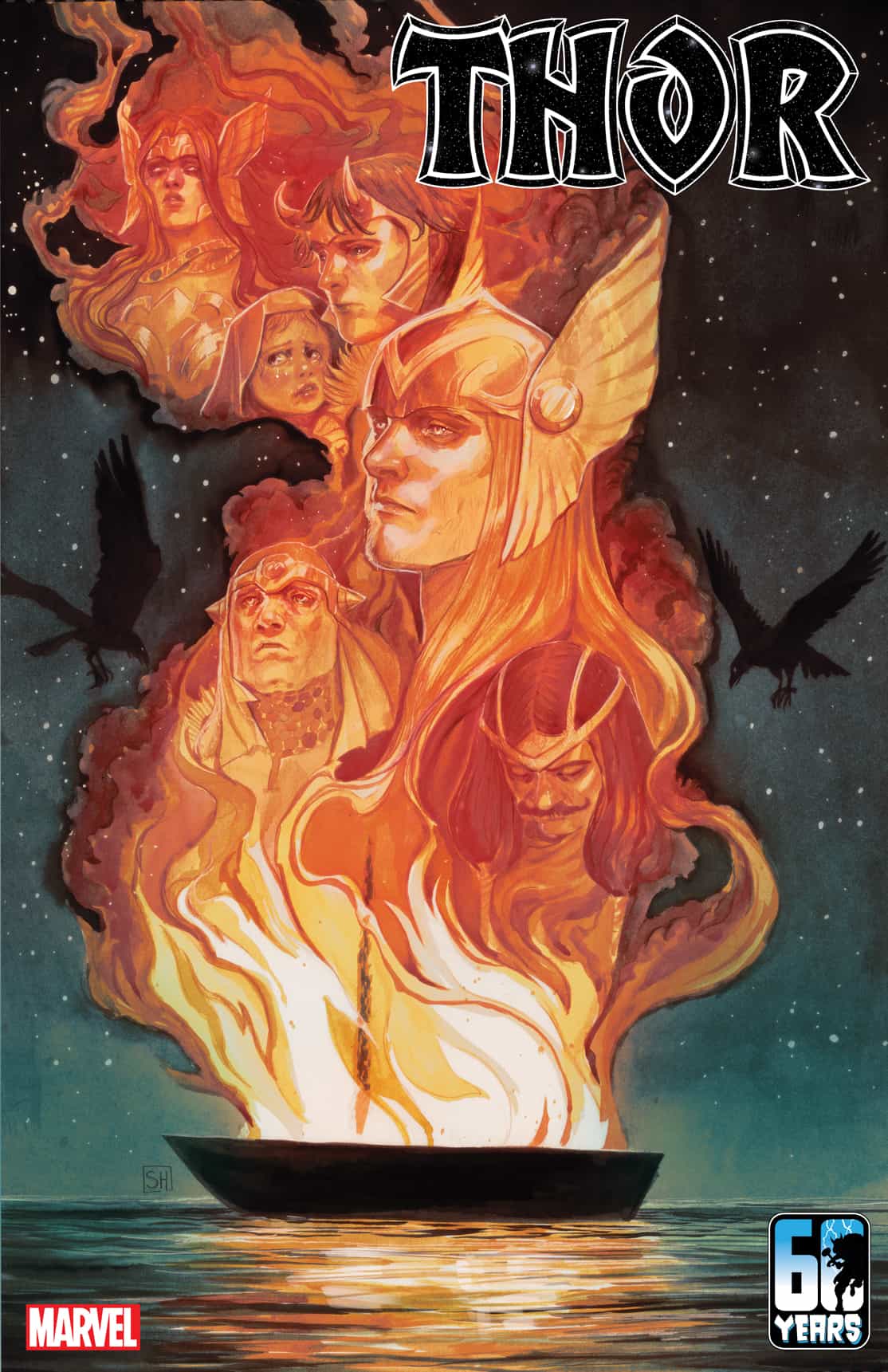