Set in an alternate universe, Injustice tells the story of Superman, who after being tricked by the Joker into killing a pregnant Lois and detonating a nuclear weapon that wipes out all of  Metropolis. Pushed to the brink, Superman’s sanity snaps, and not only murders the Joker but continues to execute criminals and installing himself as ruler of Earth. As he becomes more corrupt, Superman forms the One Earth Regime to enforce global peace, recruiting many heroes and villains he recruited as his lieutenants. As the story unfolds, the Justice League disbands with Batman establishing the Insurgency to oppose Superman’s Regime, putting the World’s Finest at war with each other. 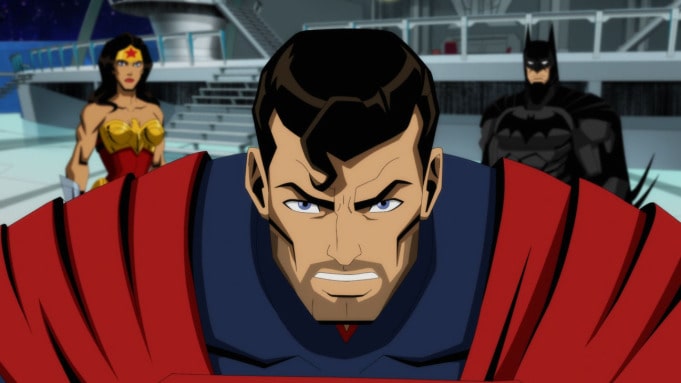 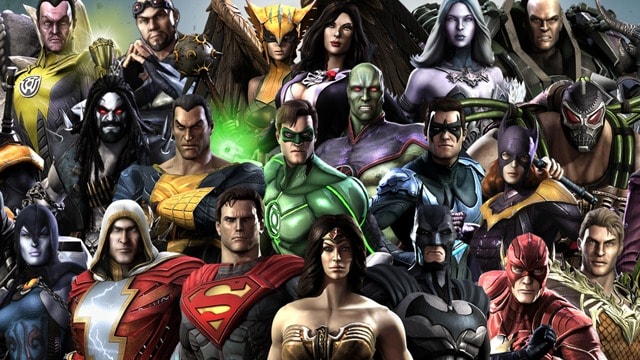 Injustice is slated for a fall 2021 release.