NEWS WATCH: We Take a Look at the Cast as Warner Brothers Get Set to Take Us to DUNE in November 2020!

Over the last few weeks, we have been bombarded with casting news for the Denis Villeneuve directed remake of the Frank Herbert’s science fiction epic Dune. 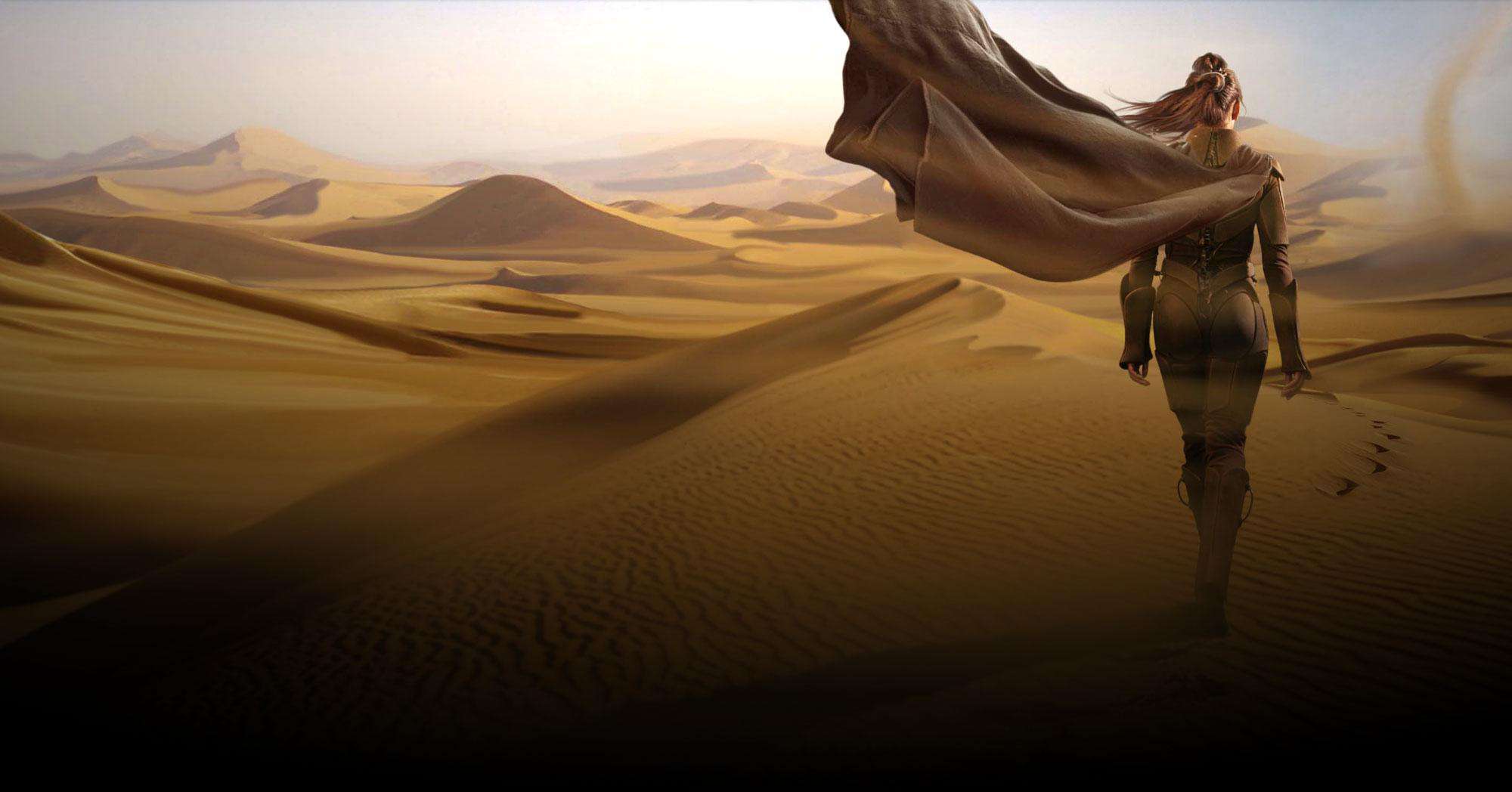 For those that do not know Herbert’s novel centers around the desert world of Arrakis, the only source of the most precious and valuable resource in the known universe the spice Melange which is the cornerstone on which the society in the story is built. The society is feudal in nature and a large part of the story involves the machinations of the families or great houses as they are called in their attempts to control this resource and thereby be the ruling power in the known universe. The central story follows the rise and fall of House Atreides and specifically that of Paul Atreides the son of a Duke of House Atreides and explores many themes including politics, the idea of selective breeding to produce the ultimate superman, mans relationship and adaption to the ecology of a planet that is extremely inhospitable to human life and also religion. It’s a dense and complicated book which has its own glossary of terminology.

Several attempts at interpretation in the past including the first big screen attempt by David Lynch, Jodrowskis’ nonstarter version and later a direct to small screen version. All while stylish did not quite capture the sprawling complexity of the universe that Herbert built and expanded on with several more books following the initial Dune novel.

The sheer star power that is being lined up for Eric Roth, Jon Spaihts and Villeneuve’s adaption of Herbert’s novel is certainly impressive. Here is a list of the casting so far: 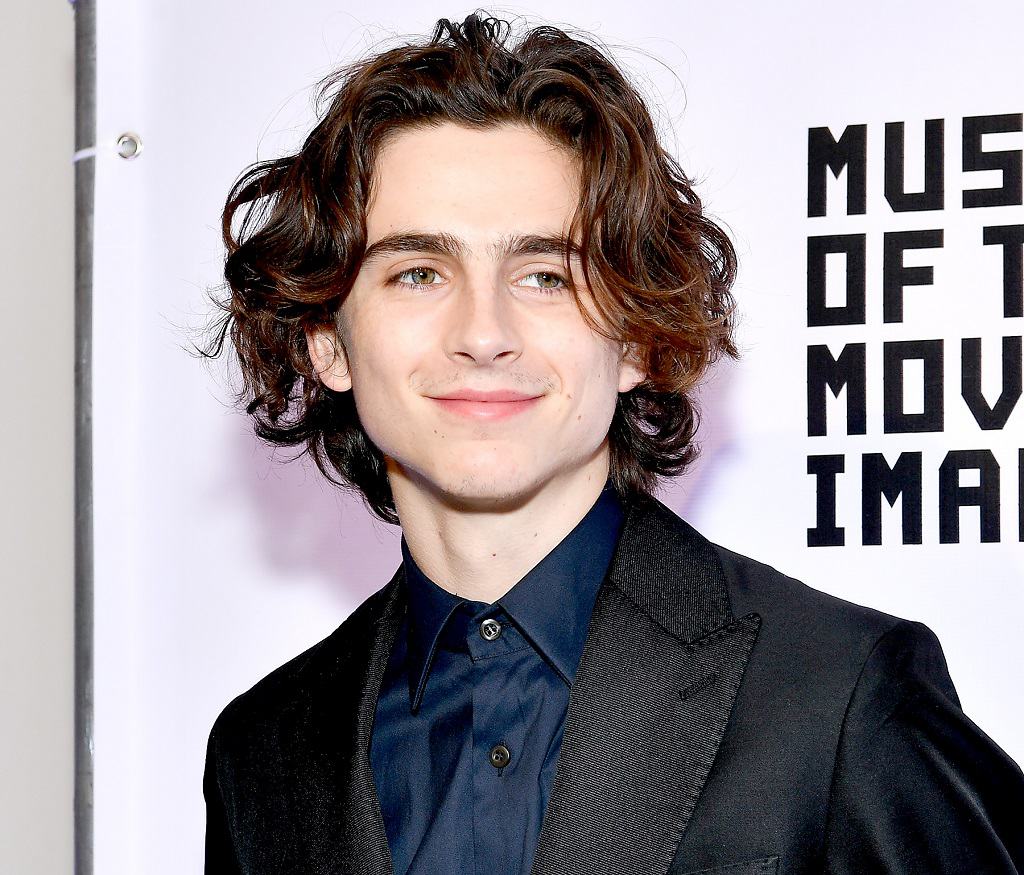 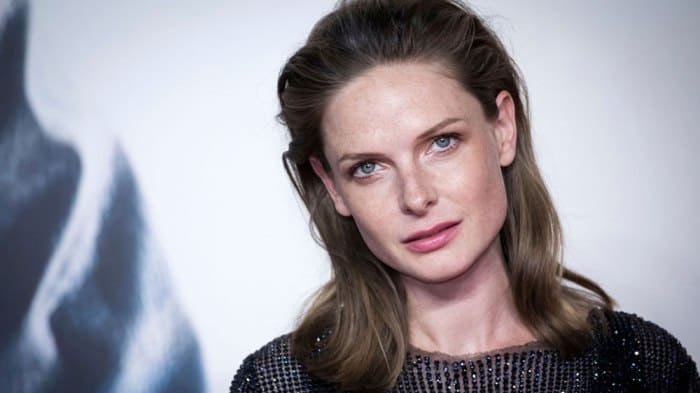 Mother of Paul and concubine of Leto Atreides. Lady Jessica is also Bene Gesserit trained and has trained her son in Bene Gesserit ways. She will share her son’s journey and advise Paul as he accepts the messianic leadership role amongst the Fremen. 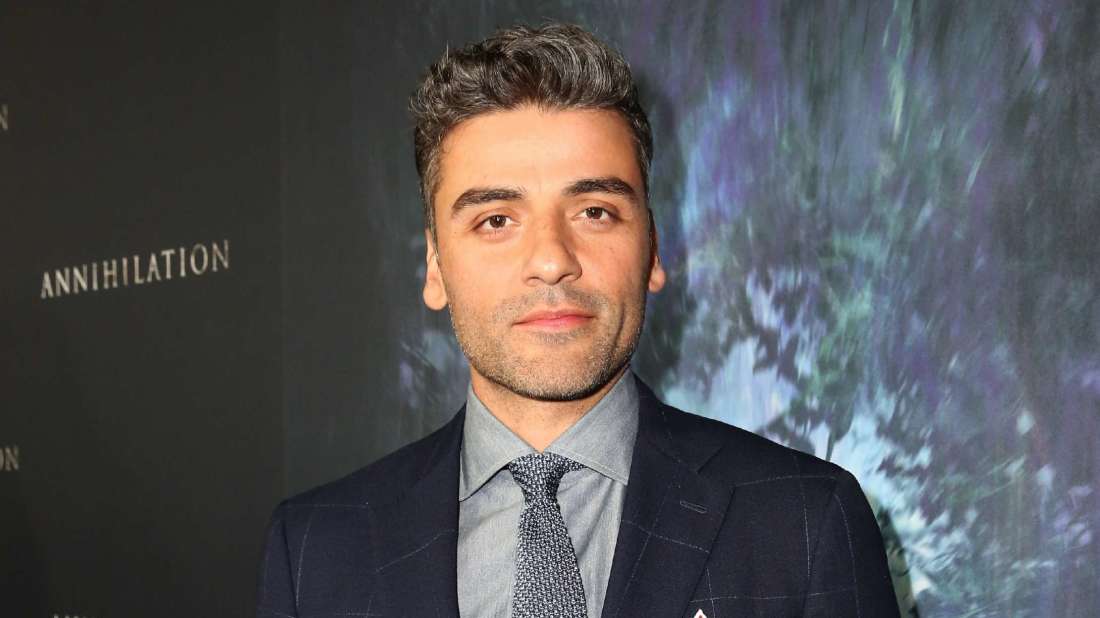 The ill-fated leader of House Atreides and Paul’s Father. A man bound by the traditions of the society he lives in as he seeks to give his family the ultimate position when the Atreides are ordered to occupy Dune and mine the spice by the Emperor of the known universe Shaddam the IV. 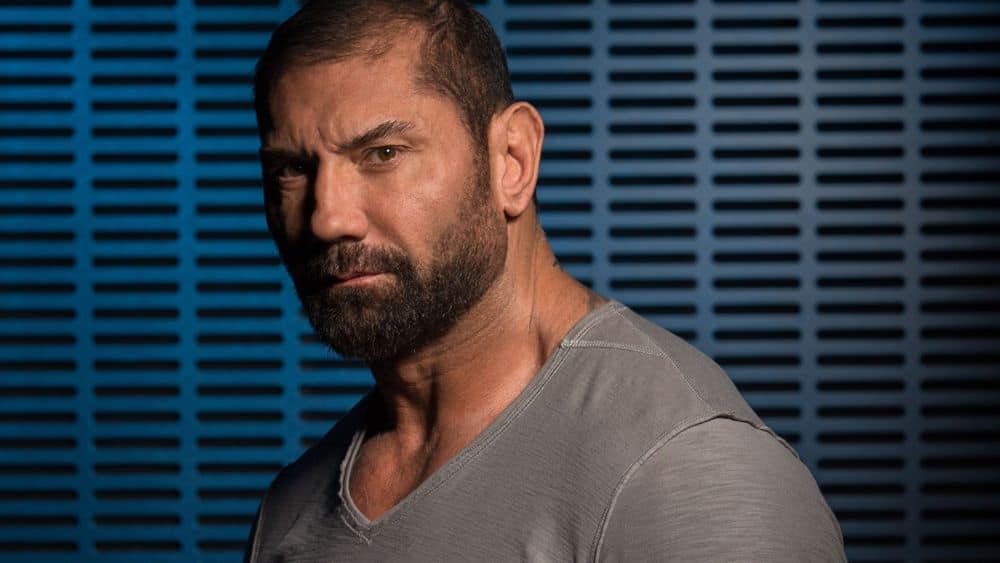 The brutal, vicious but somewhat dimwitted count of Lankivel. Nephew of Baron Harkonnen and one of the villains of the story that helps The Baron in his attempts to destroy House Atreides. 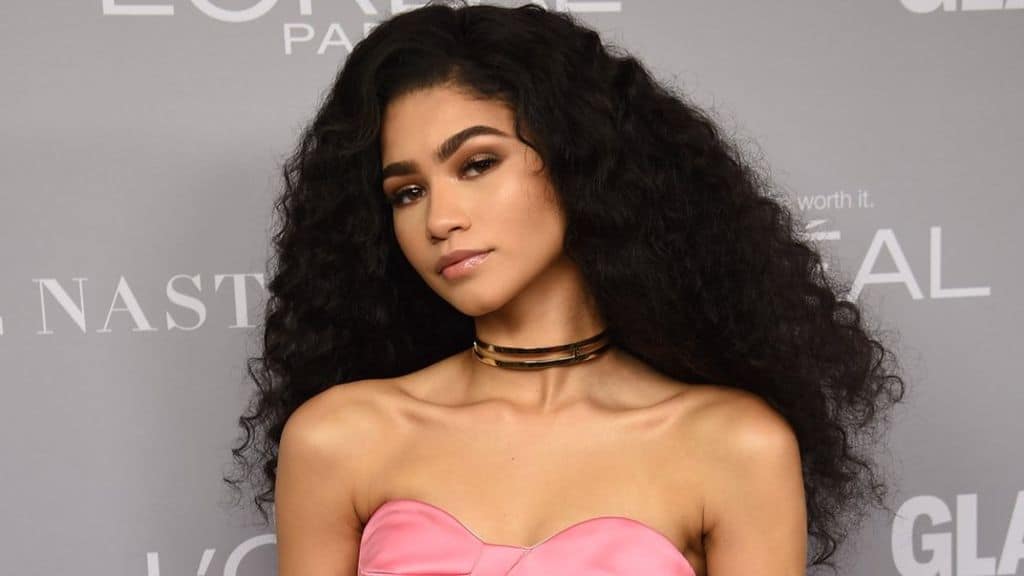 The daughter of a Fremen woman and an Imperial Planetologist and Fremen leader Dr. Liet-Kynes. Zendaya will play the strong warrior woman love interest of Paul Atreides in the film. 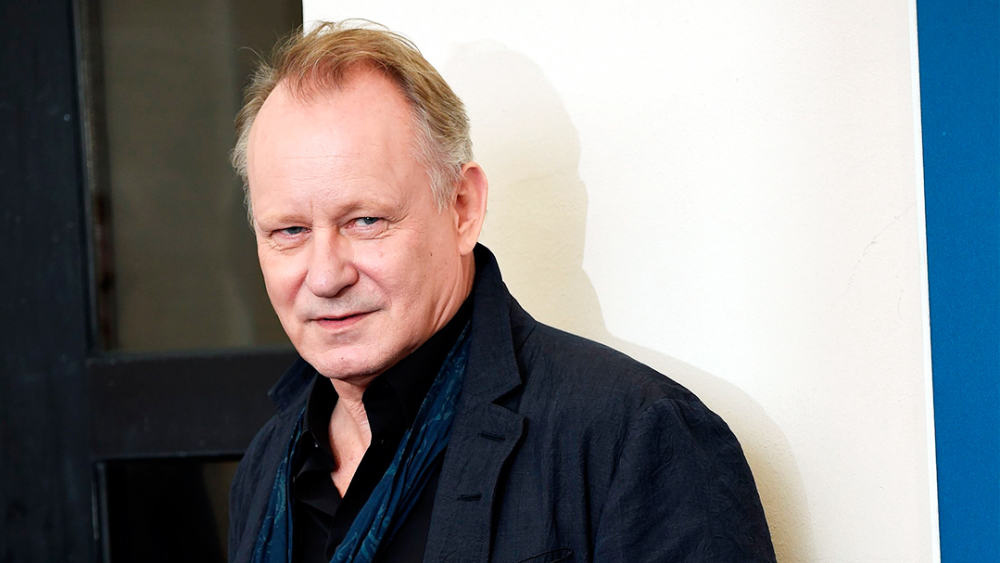 The leader of the House of Harkonnen, Baron Harkonnen is a man of particular appetites and mortal enemy of Leto Atreides in a vendetta between the two families that stretches back several generations. The Baron conspires to destroy House Atreides upon their occupation of the Arrakis with several other conspirators and is very much the central villain of the story. 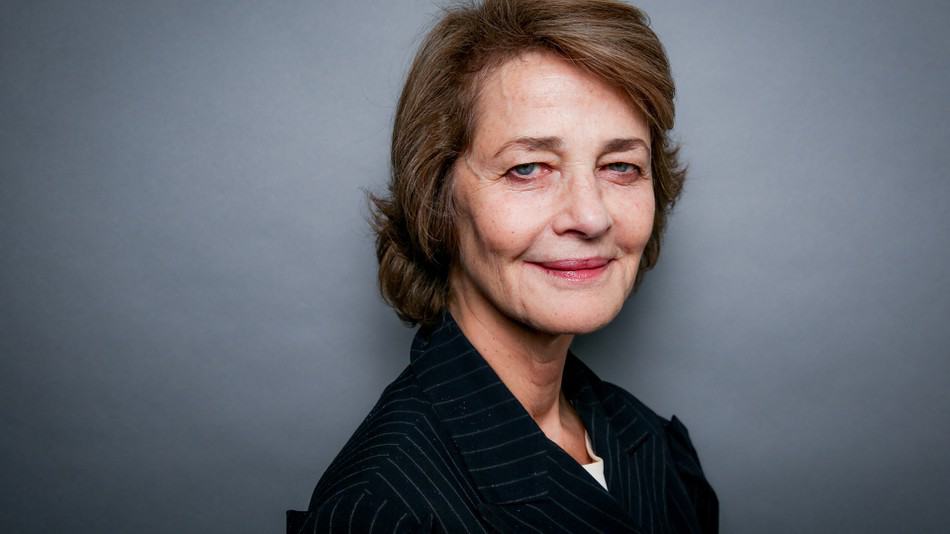 Member of the Bene Gesserit order as well as imperial soothsayer and advisor to the emperor. Mohiam and her ilk seek the through manipulation and a selective breeding program to produce a super being called the Kwisatz Haderach and control that superhuman to gain control of the known universe. The Bene Gesserit possess special abilities including the ability to sense when a person is speaking the truth, read people through observation of the tiniest body language signals and are also able to control people through the power of voice. 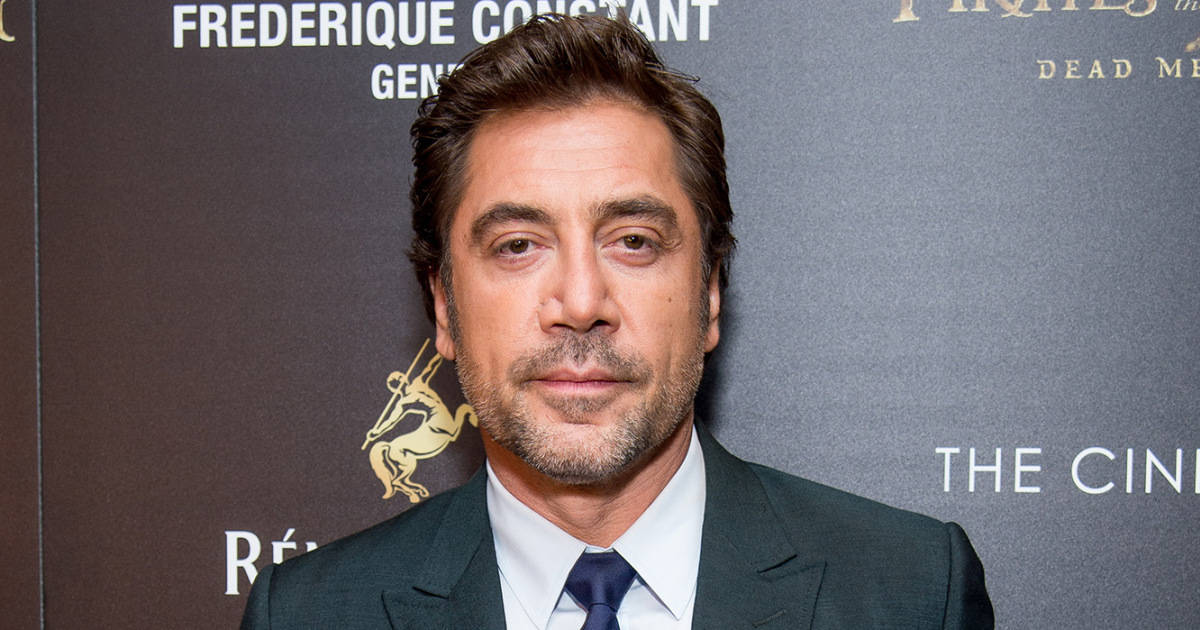 Leader or Naib amongst the deep desert dwelling Fremen of Arrakis. He will teach Paul the ways of the desert and ultimately become one of the first Fremen to take up Paul’s cause in helping him to wrestle control of Dune from the clutches of the Baron and the Emperor. 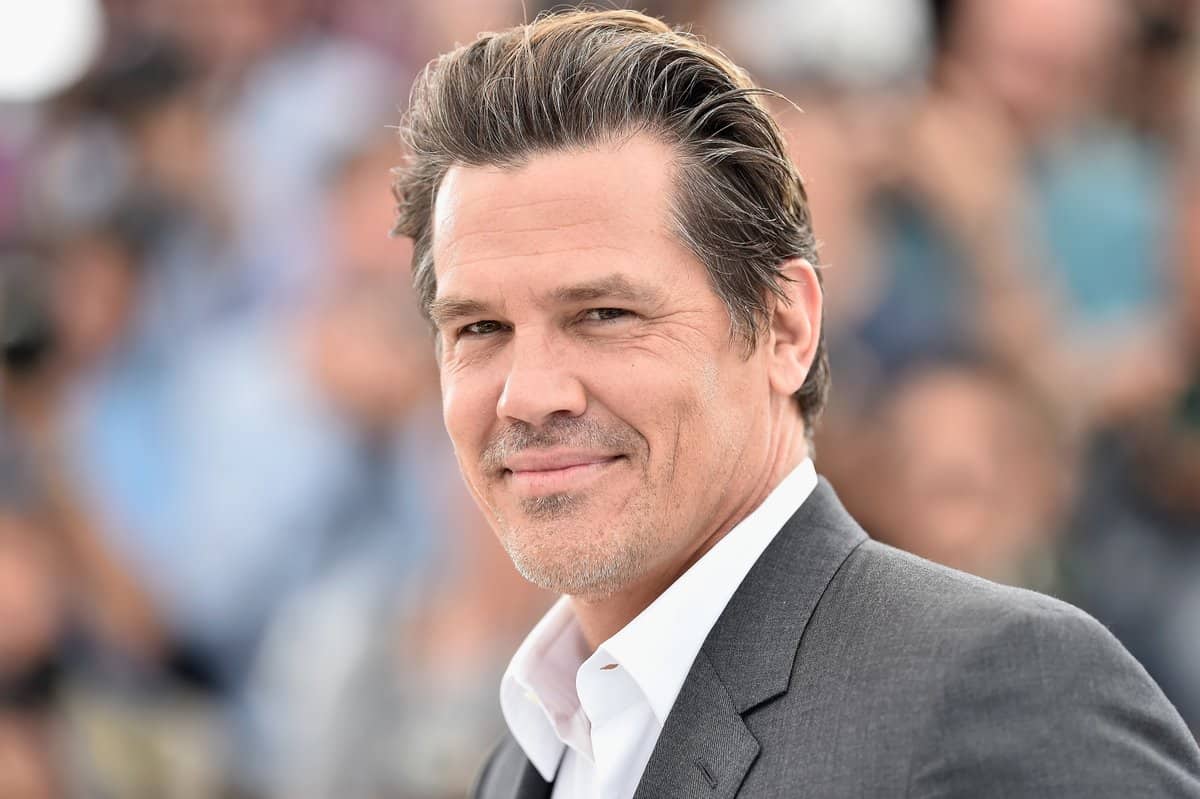 One of Leto’s most trusted advisers and also one of Paul Atreides companion teachers. A troubadour/warrior who is as quick with a song as he is with a blade. 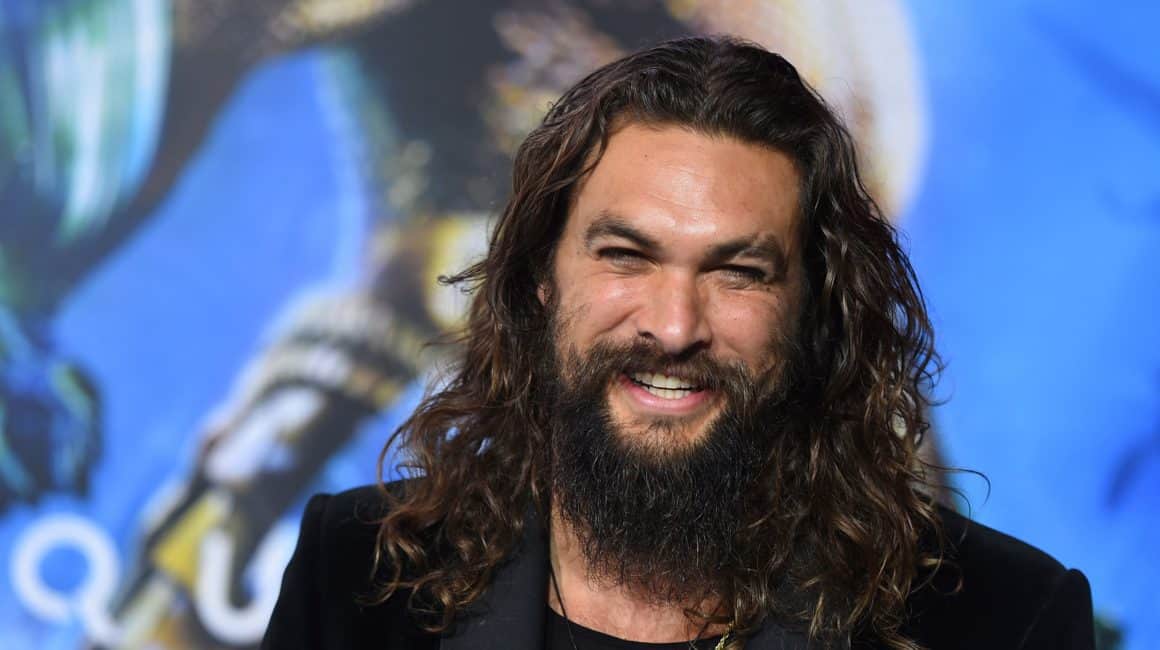 Should Momoa join the cast it will be to play a swordmaster of Ginaz. Duncan is another of the Duke Leto’s most trusted men, a known ladies man and one of the deadliest men with a blade. It’s important to note the character of Idaho is the only character to appear in all of Herbert’s novels in the original Dune series.

That rounds off the known casting list so far but there are certainly several more key roles to come which would include that of Thufir Hawat: Duke Leto’s Mentat (human computer) master of assassin’s, Feyd Rautha: The smarter, deadlier more favored nephew of Baron Harkonnen who seeks control of House Harkonnen as his own, Piter De Vries: The Baron’s own twisted Mentat assassin, Dr. Wellington Yueh: House Atreides physician as well as several royal house members including Shaddam IV, his daughter the Princess Irulan and Paul’s sister Alia Atreides. For fan’s of the novels, it will also be interesting to see if this second big-screen adaption of Dune will include characters completely left out of Lynch’s version such as the Count Hasimir Fenring: The emperor’s loyal servant and assassin.

If one looks at the star-studded cast and talent associated with this production, it’s not hard to imagine that Legendary is looking to try and recreate the adaption success Peter Jackson had with the Lord of the Rings movies.

Warner Brothers have set the date for the release of the sci-fi epic for November 20, 2020.

NEWS WATCH: We Take a Look at the Cast as Warner Brothers Get Set to Take Us to DUNE in November 2020!