NEWS WATCH: Welcome to Hawkins, Indiana; Where Nothing “Strange” Ever Happens

On the surface, Hawkins, Indiana seems like the kind of town where nothing too out of the ordinary ever happens, but in the fall of ’83 it is anything but safe. In Issue #1 of Tales from Hawkins, two friends head out into the woods with their rifles and a six-pack. These would-be hunters find themselves the prey of a nightmarish beast who has claimed the wilderness around town and everything inside it, including them. 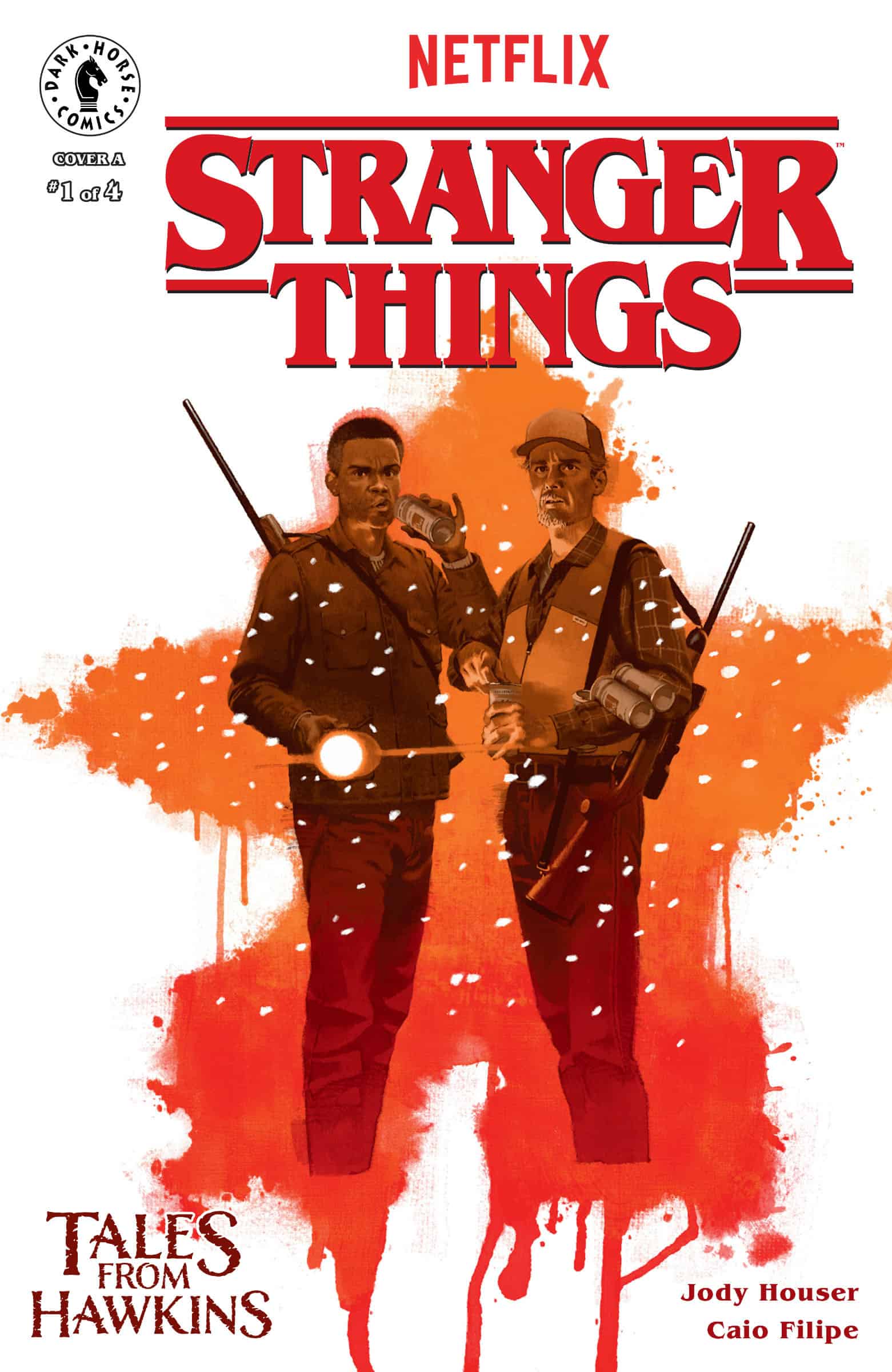 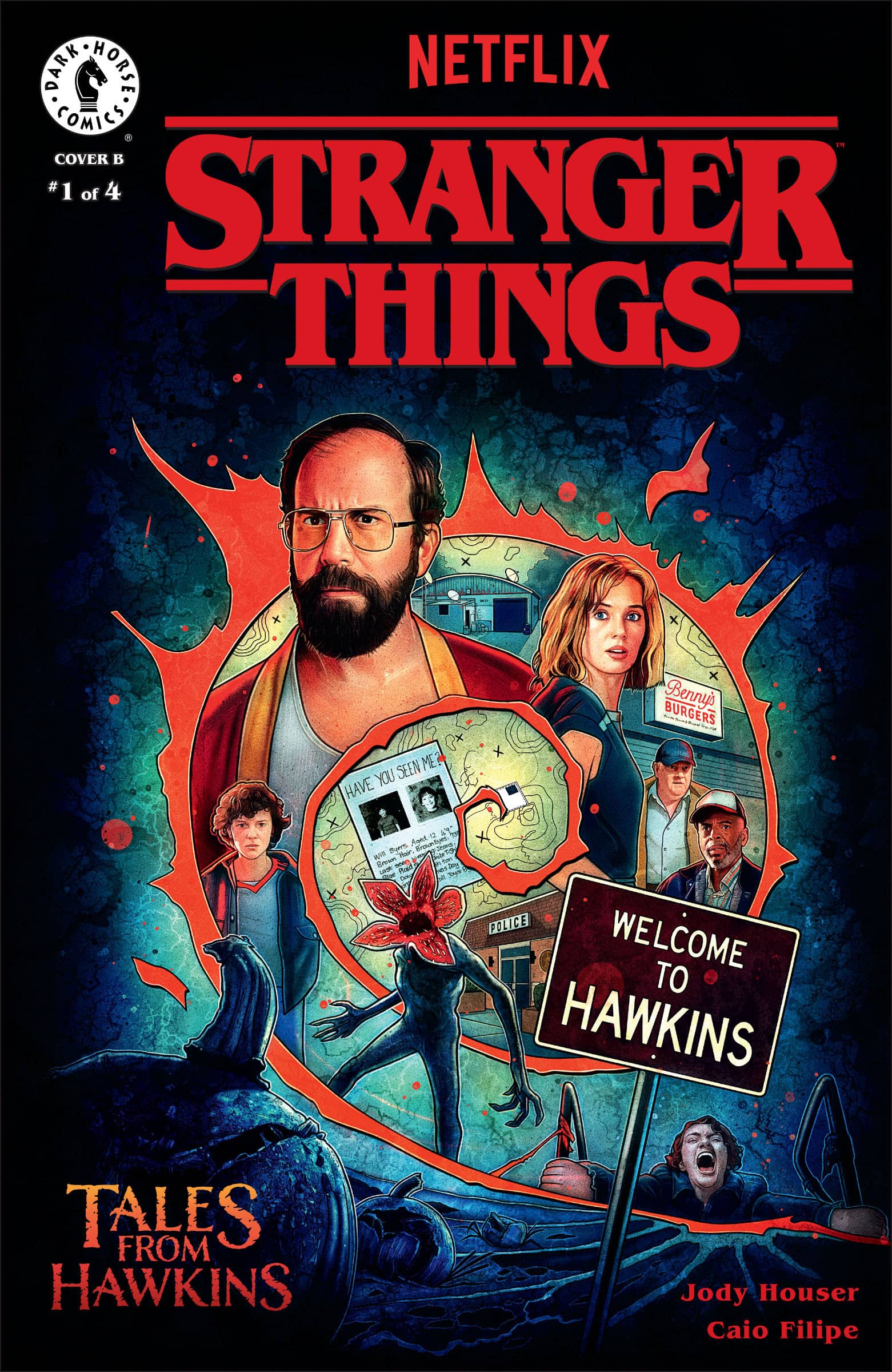 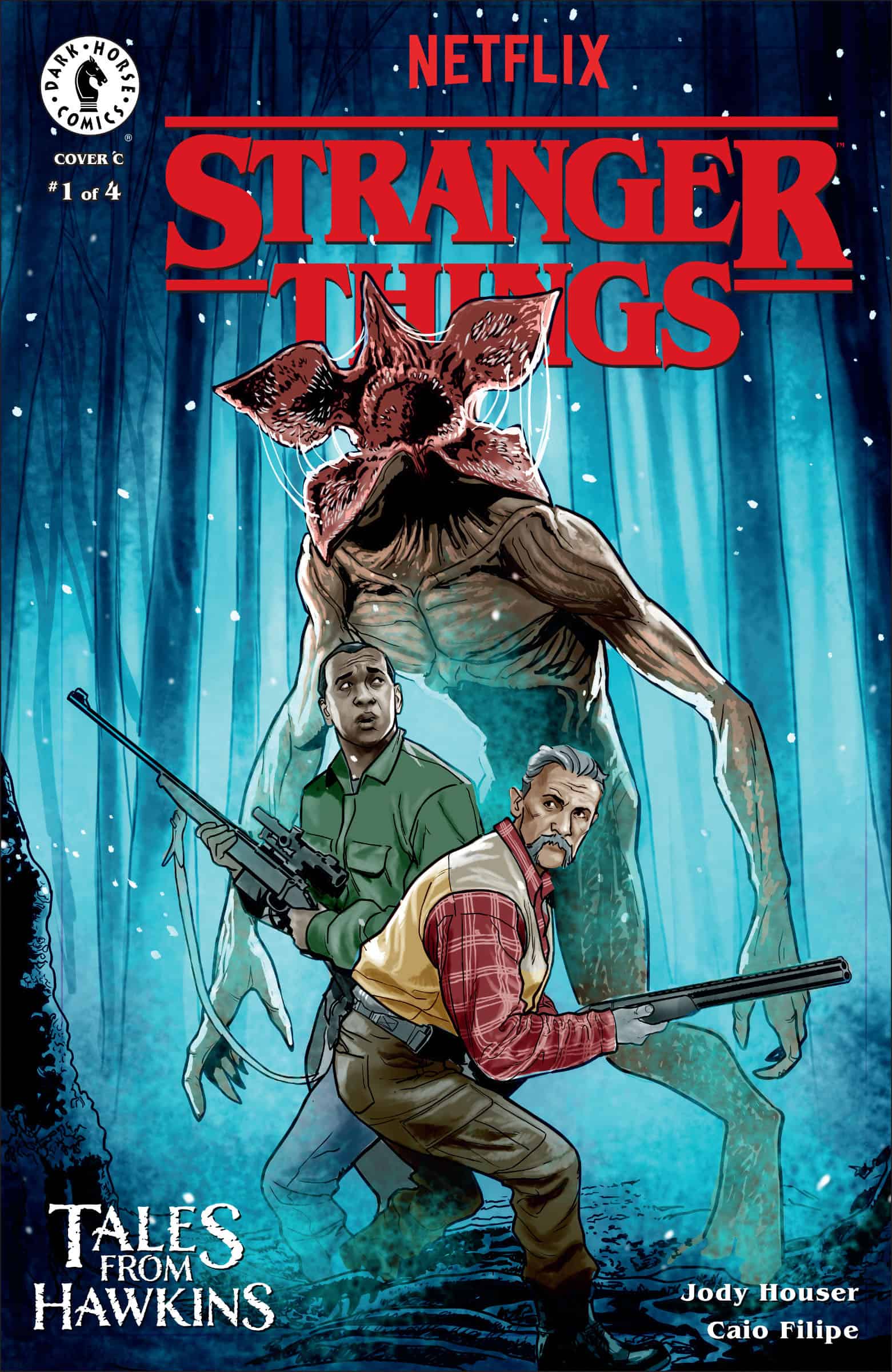 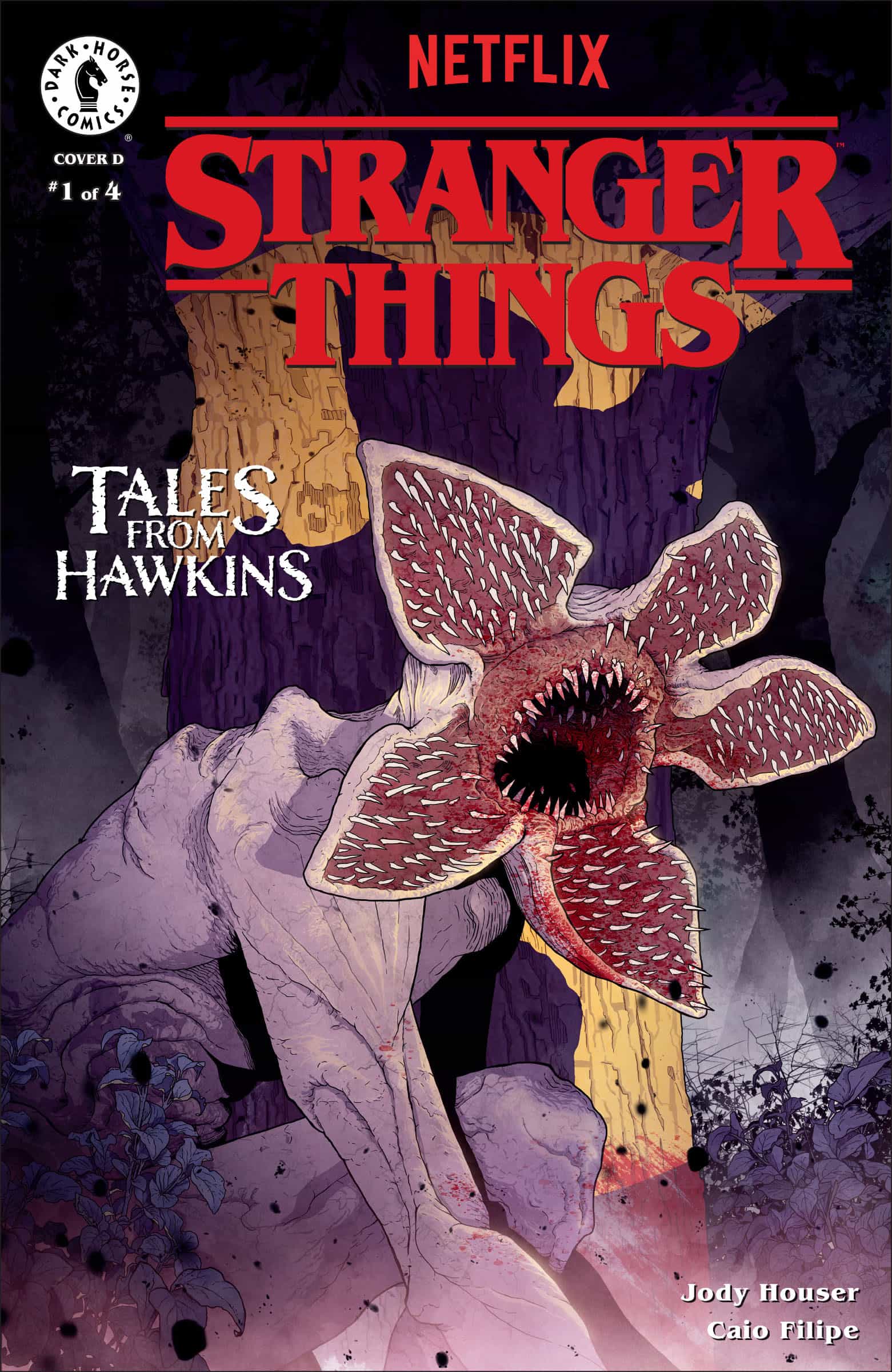 NEWS WATCH: WELCOME TO HAWKINS, INDIANA–WHERE NOTHING “STRANGE” EVER HAPPENS