NEWS WATCH: What if… We getting an animated Marvel What if… Series?

Marvel is reportedly developing an animated series for Disney+ according to Slashfilm.com based on the Marvel What If… series of comics. The series has always revolved around stories that diverge from what happens in regular continuity or set completely outside of it so, for example, What If… Wolverine had become an Agent of Shield and never joined the X-Men and other even more off the wall hypothetical scenarios. 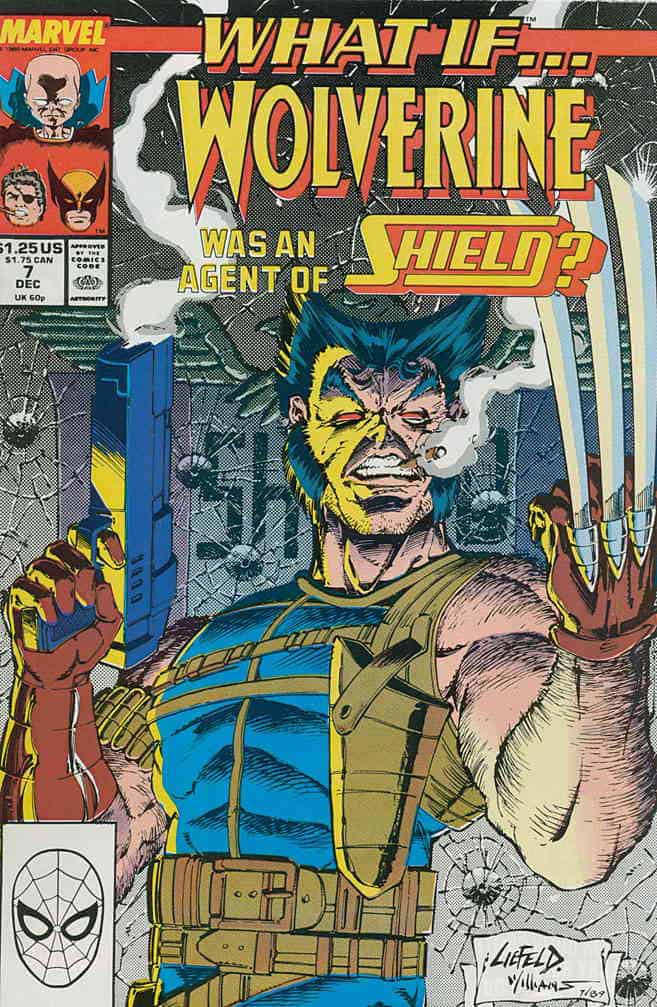 According to the report the series would be overseen by Kevin Feige and goes on to say that this has been confirmed by several unnamed sources however nothing official has yet to come to light to confirm this as official.

The What If… series was first published in 1977 with a story called “What If…Spider-man had Joined the Fantastic Four” and ran for 47 issues in its first volume. The series has over the years been brought back in what adds up to 13 volumes the most recent being 5 issues that were published in October last year. 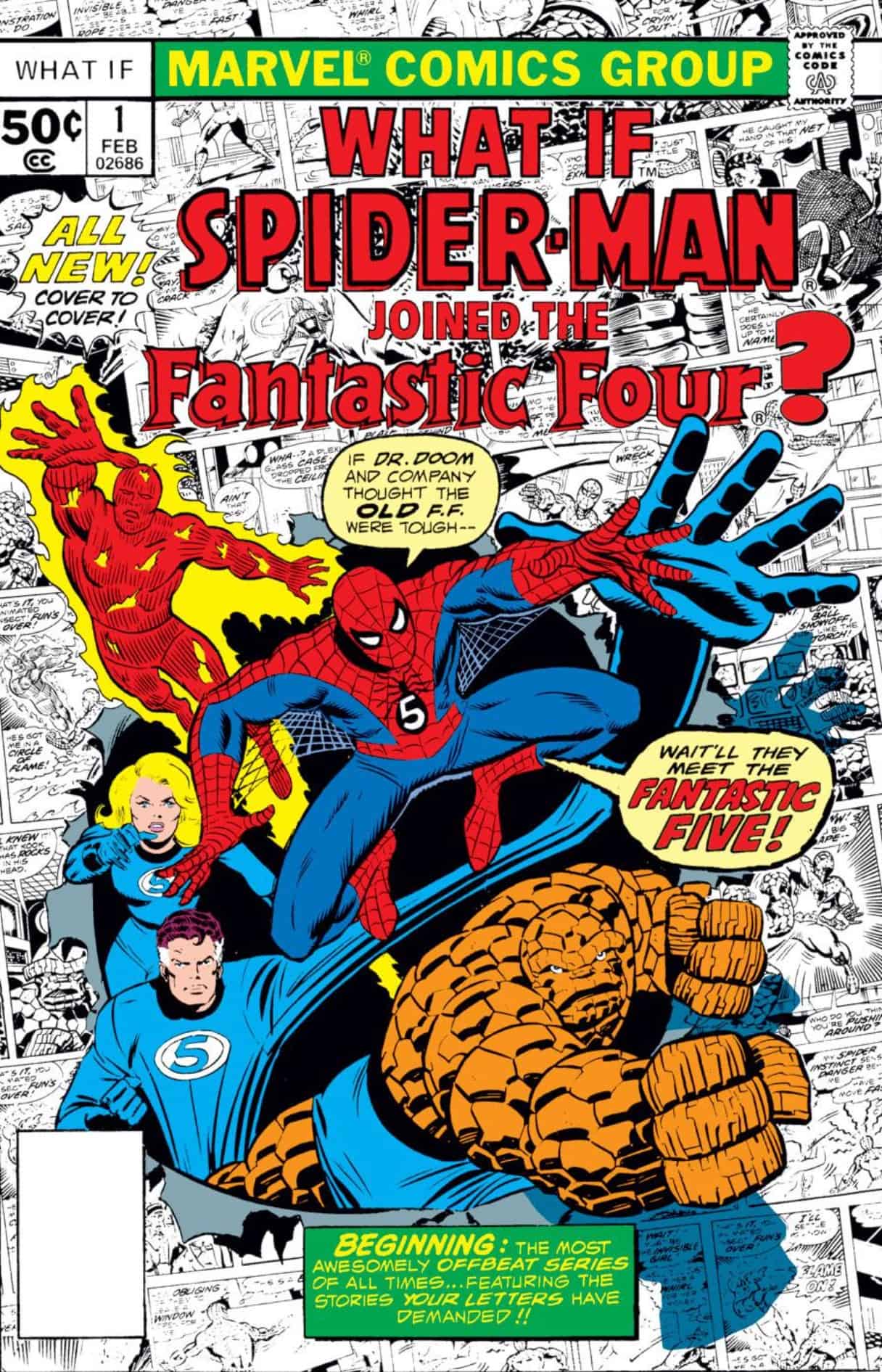 Whether or not this report, in fact, turns out to be true or not remains to be seen. However, it asks some really interesting questions. How does one approach an off the wall project of this nature… who are they aiming it at? Will it be adult in nature or aimed at younger audiences? What stories will they choose to tell? Original or based on the stories previously done in the comic books? Will the focus be around stories centered on the popular characters such as the Avengers from the MCU or comic canon. the smart money says the former because those are far more bankable properties which a much wider audience is familiar with. The comic snob in me hates that idea but it makes perfect sense to do it that way, which means there go my chances of seeing the X-Men lose Inferno and Wolverine eating a baby…yeah What If… comics have got some wild stuff in them. 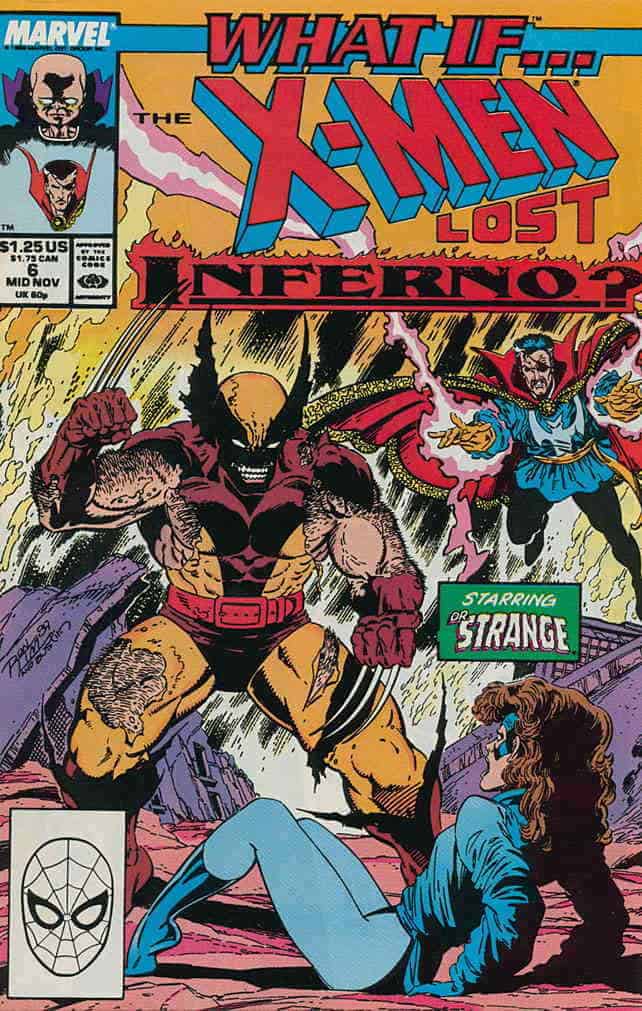 Whatever the case, while Marvel television audiences continue to adjust to the changing landscape and the end of the era of the Netflix Marvel shows, there certainly seems to be some really interesting Marvel comics-based entertainment coming our way which includes Tom Hiddleston reprising his Loki Role for a mini-series and a slew of Hulu based shows overseen by Jeph Loeb including Marvel’s M.O.D.O.K and Marvel’s Tigra and Dazzler show.

We will update on this story as more information comes to light.

NEWS WATCH: What if… We getting an animated Marvel What if… Series?