Chip Zdarsky and Carmine Di Giandomenico team up for Batman: The Knight

Justice League vs. The Legion of Super-Heroes by Brian Michael Bendis and Scott Godlewski will launch

DC CONNECT #18 will be available to fans ahead of DC FanDome this Saturday. Check out some of the incredible titles coming to fans in January, including superstar writer Chip Zdarsky teaming up with acclaimed artist Carmine Di Giandomenico teaming up to explore Batman’s path to becoming the legendary defender of Gotham City in BATMAN: THE KNIGHT. 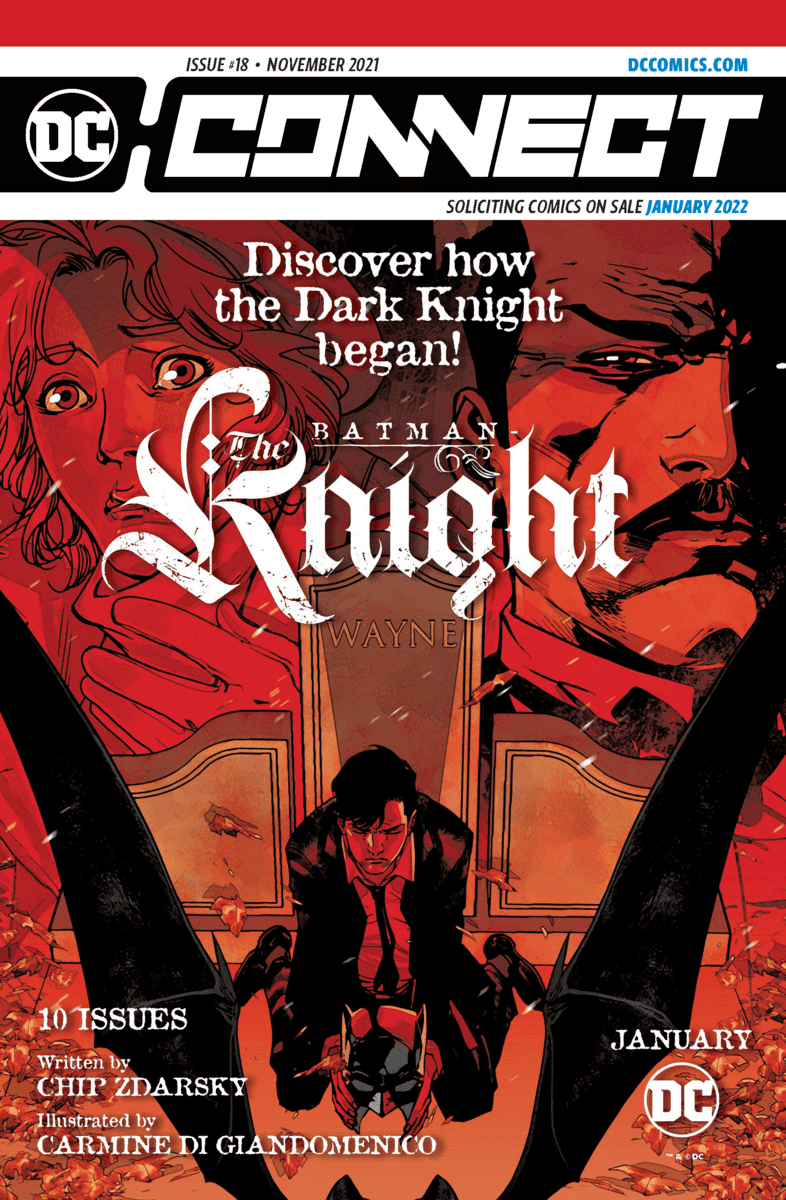 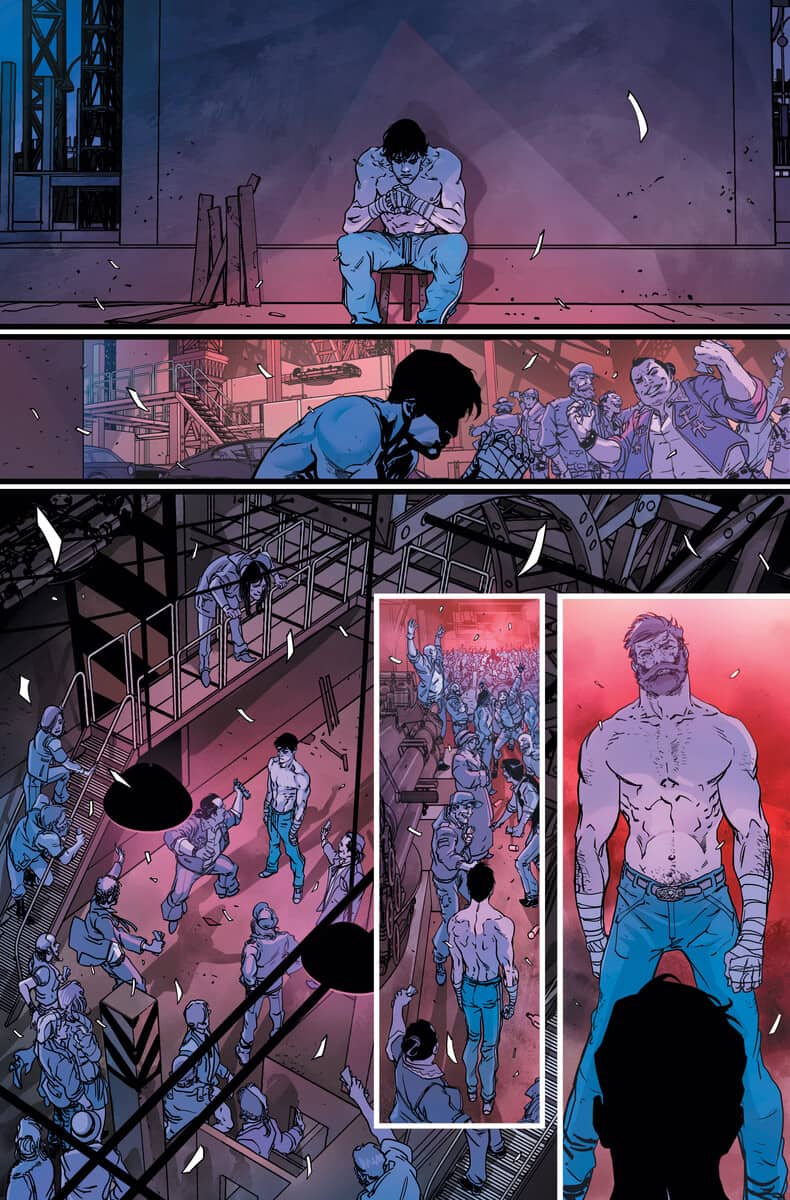 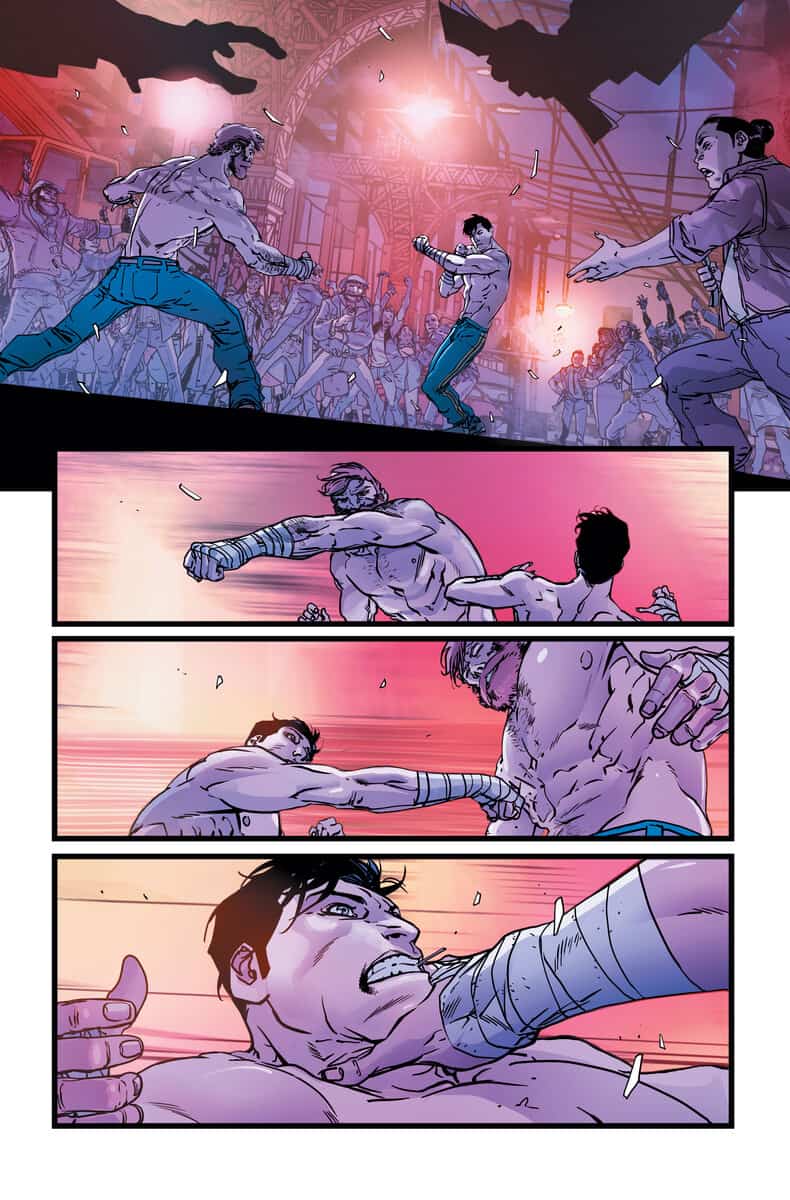 The origin of Batman and his never-ending fight against crime in Gotham City is modern mythology, but what about the story in between? How did an angry, damaged young man grow into the most accomplished detective and crime-fighter the world has ever known? How did the Dark Knight…begin? Chip Zdarsky (DAREDEVIL) and Carmine Di Giandomenico (THE FLASH) explore Bruce Wayne’s journey to become Batman in this definitive new series. 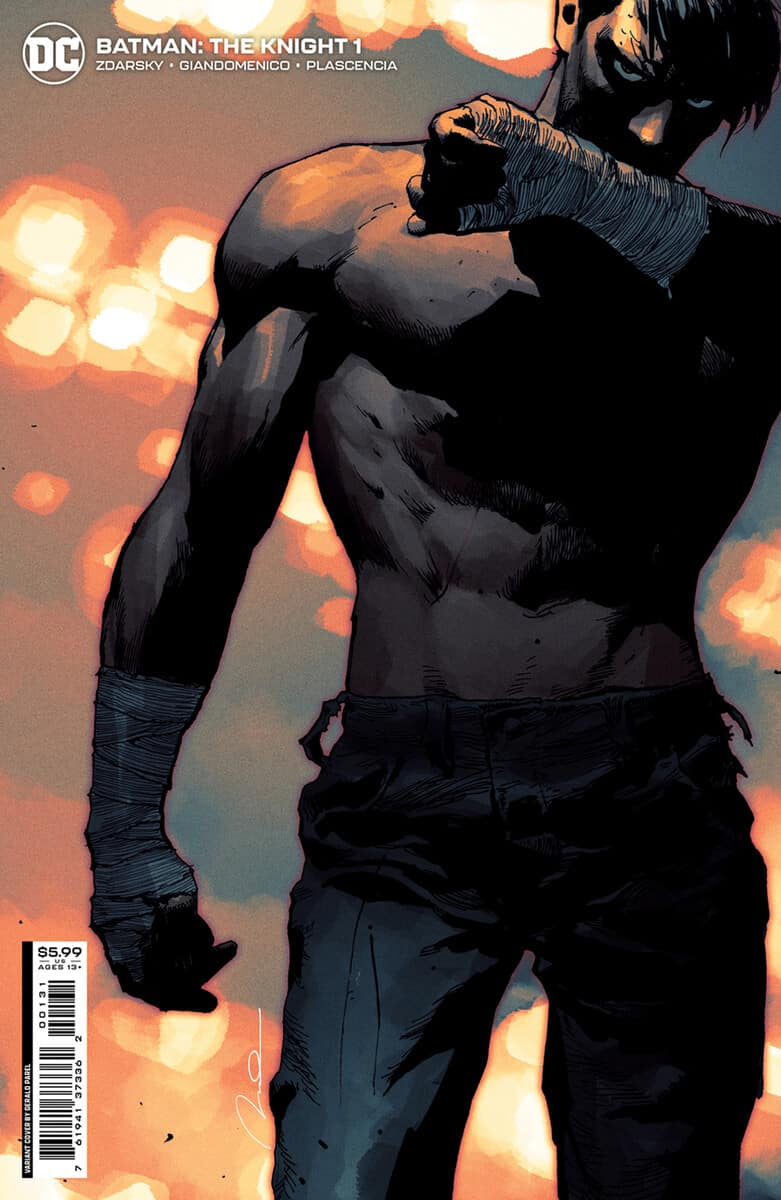 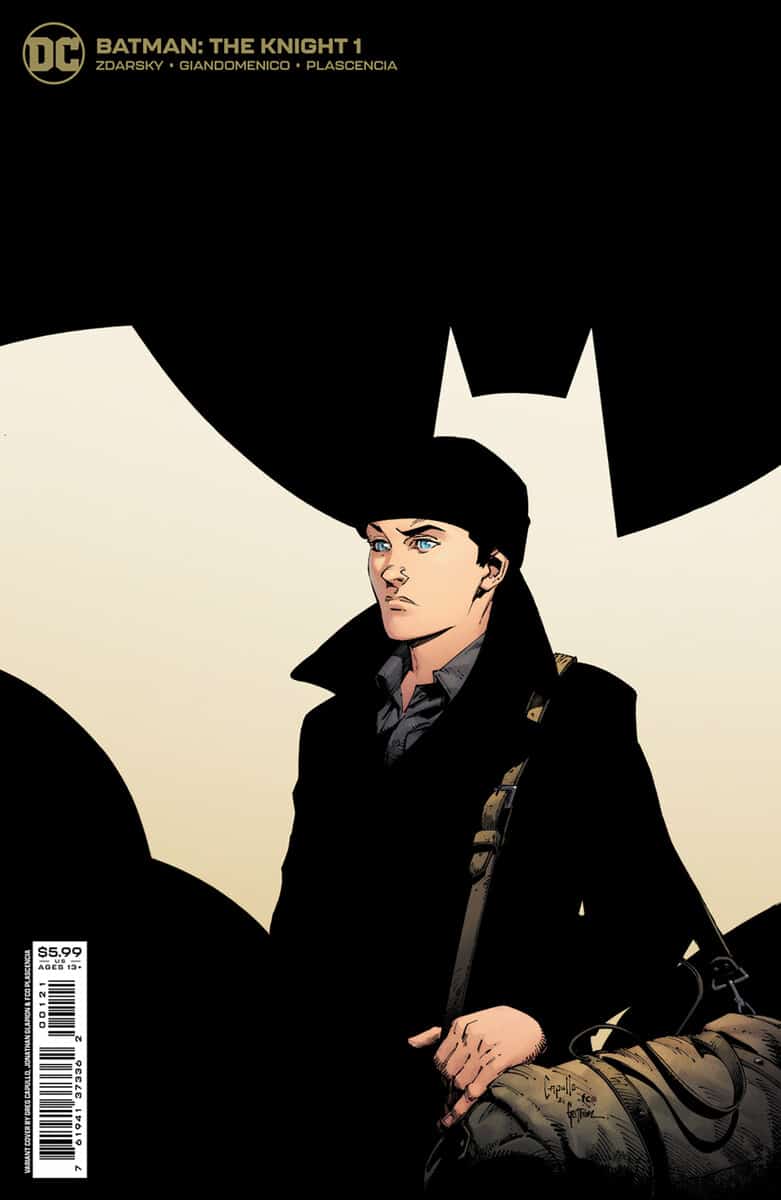 First up is “The Tower” part four, the dramatic conclusion to Mariko Tamaki’s Arkham Tower epic, with art by Ivan Reis. The villainous force keeping Arkham Tower’s patients sedated is at last revealed—and this villain’s return is guaranteed to catch you by surprise. The issue also includes part four of “House of Gotham” by Matthew Rosenberg and Fernando Blanco, taking fans into the seedy underbelly of Gotham’s criminal elite through the lens of the Dick Grayson, and reveal what it takes for a young man to survive amongst the deadliest killers in the DC Universe. It’s a tour de force of Gotham’s vilest villains!

And finally, writer Mark Waid teams up with long-running Detective Comics artist Dan Mora for a new story set in the DC Universe, bringing readers to the start of a brand-new day for Batman… and Superman. This is just the beginning for Waid and Mora—and for Superman and Batman! 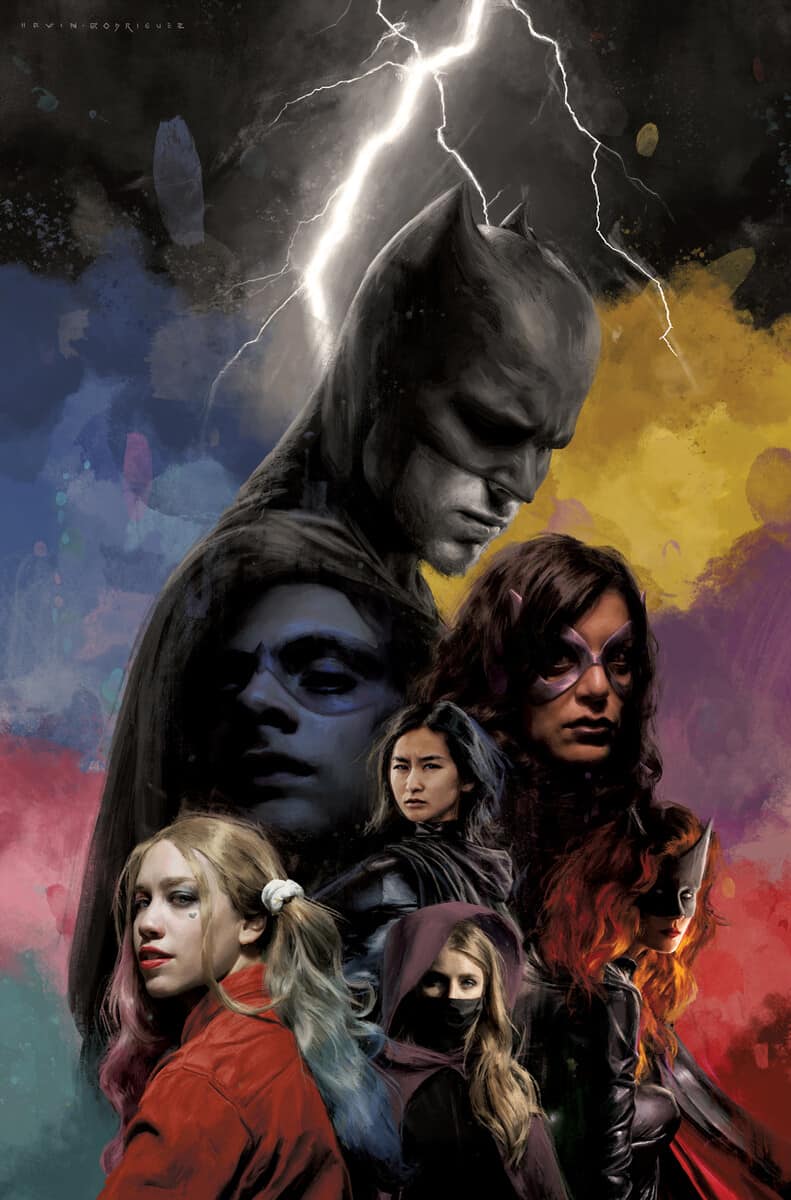 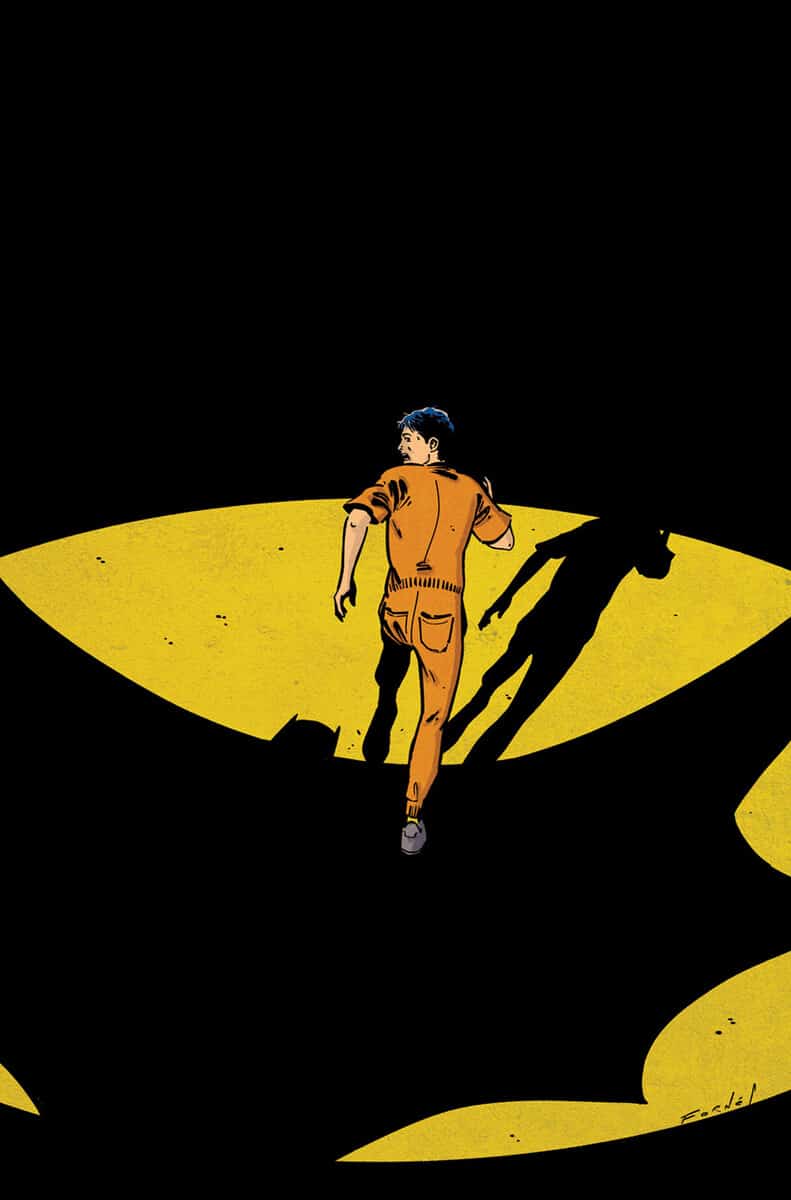 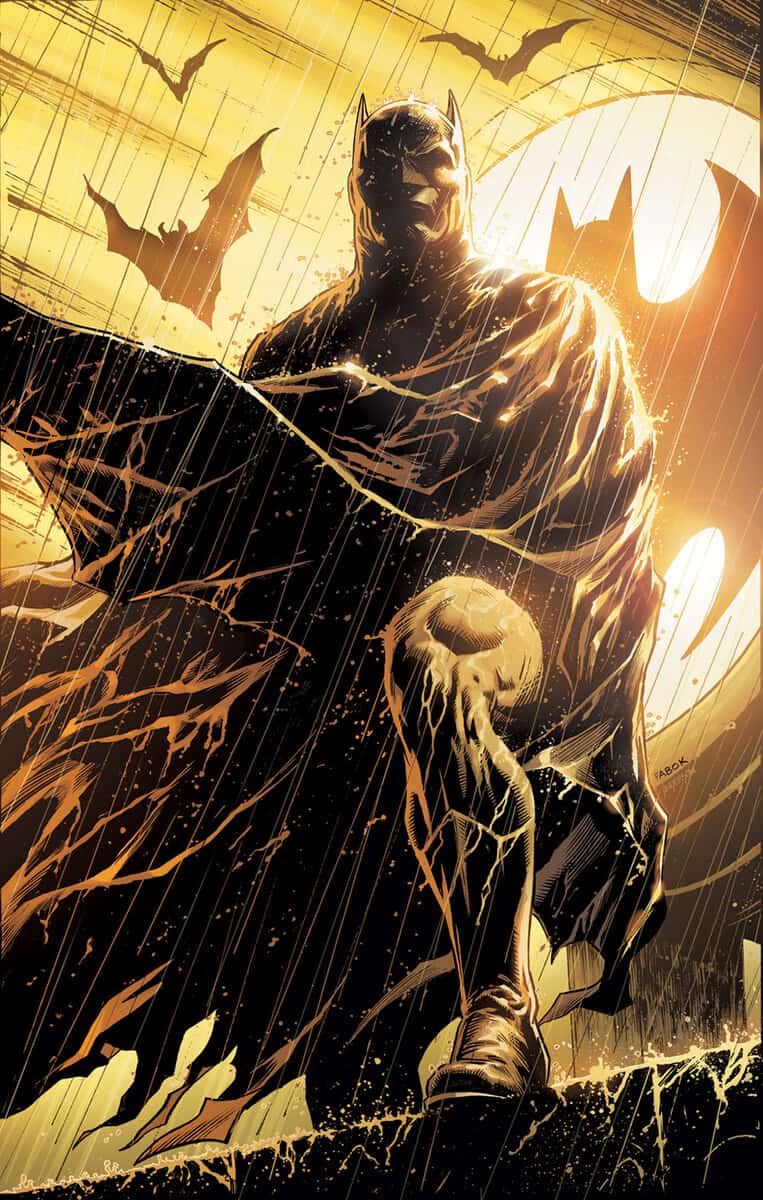 Meanwhile, Catwoman has returned to Gotham City from Alleytown, and is back to doing what she does best: stealing from crime bosses, and looking fine while doing it. New ongoing series writer Tini Howard (Excalibur) makes her DC debut on Catwoman, as Selina Kyle goes into one of Gotham City’s most secure underground clubs in disguise to steal blackmail material… Oh, Catwoman, hiding in plain sight in five-inch platform heels at a gathering of Gotham’s crime elite while surrounded by all the beautiful women and other shiny things to look at…what could possibly go wrong? With art by Nico Leon, Catwoman #39 hits stores on 1/18/22. 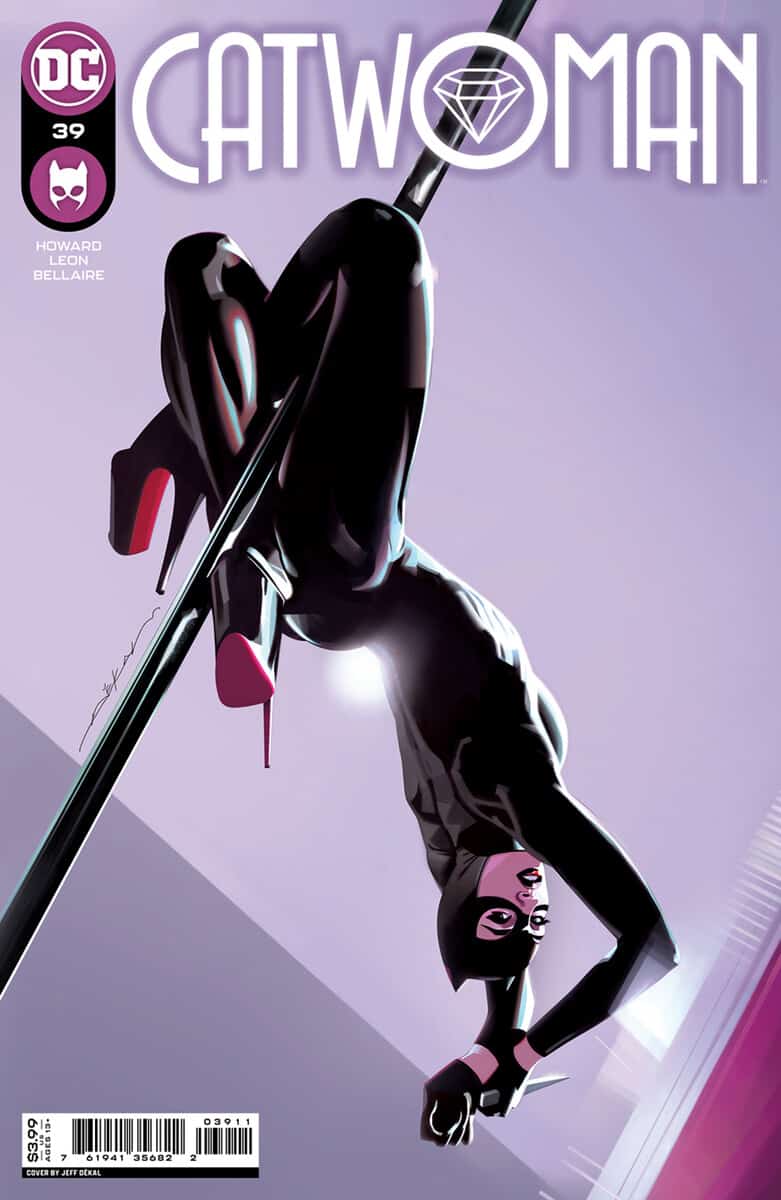 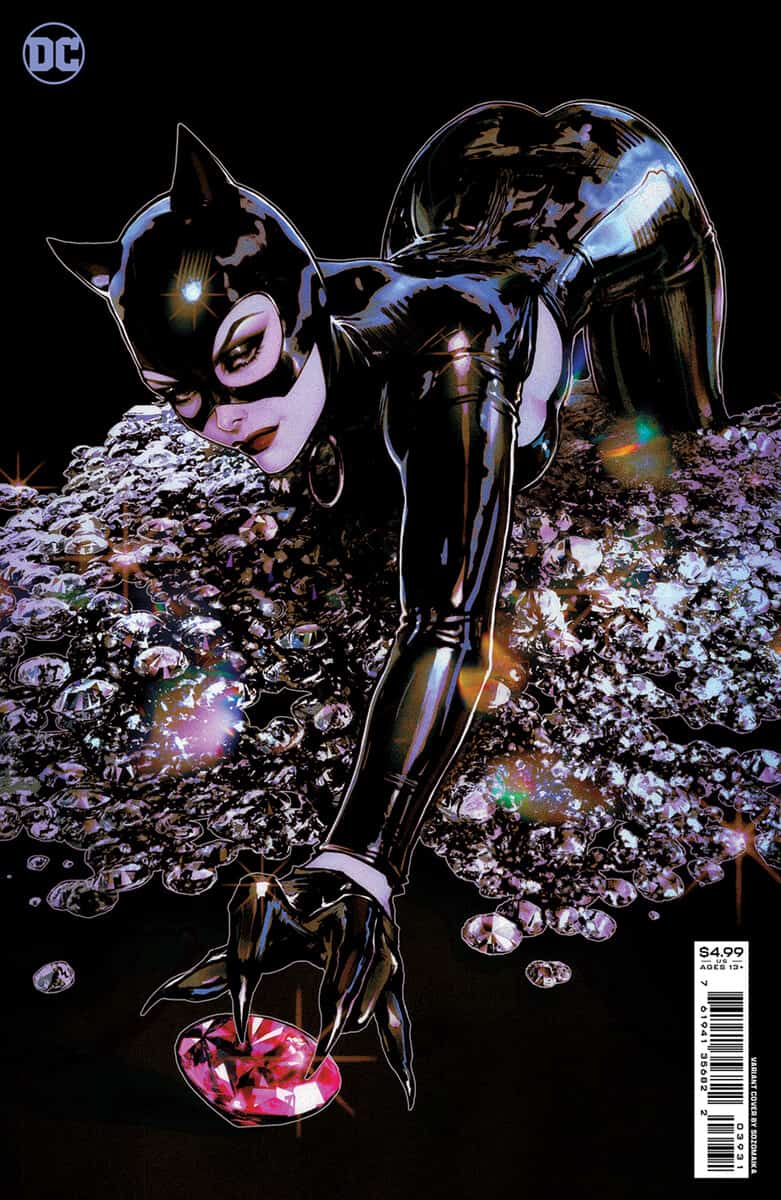 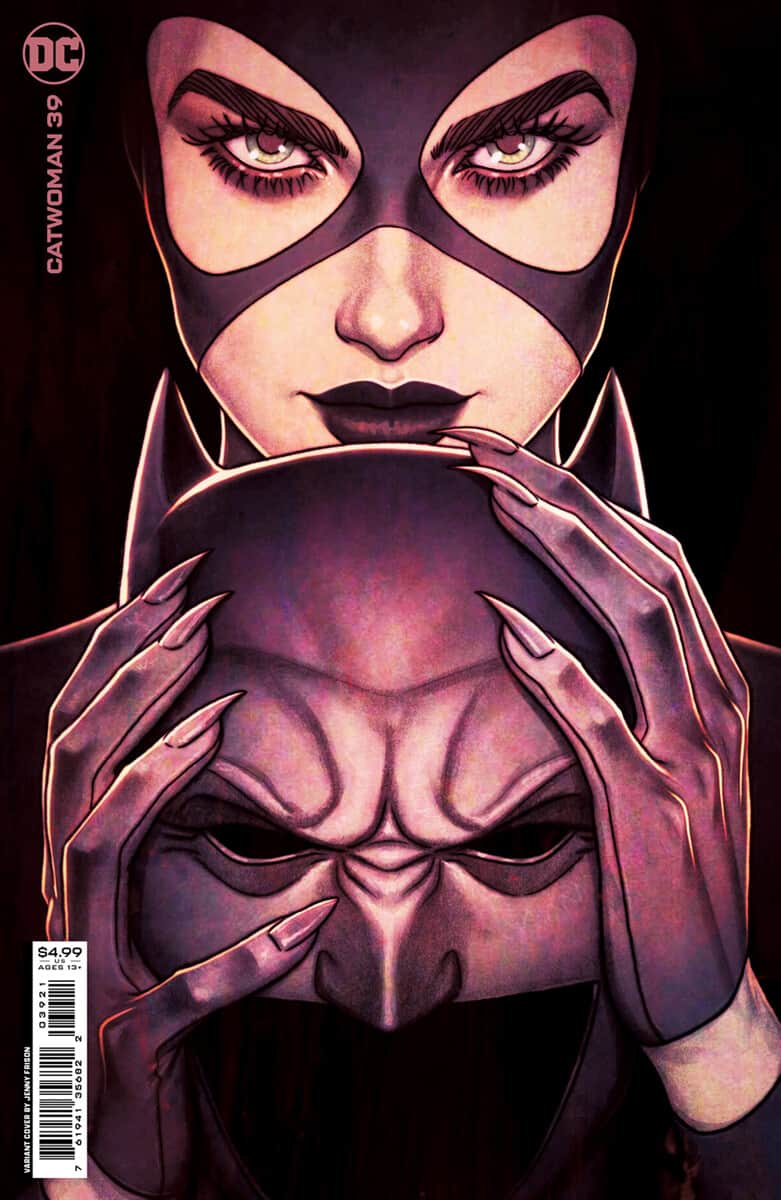 The breakout character from The Suicide Squad gets his own tale of peace ahead of the upcoming HBO Max show!

Readers can take a deep dive into the backstory of the World’s Greatest Peace Enthusiast in this special one shot from the legendary Gath Ennis (PREACHER, THE BOYS), with art by Garry Brown (DC HORROR PRESENTS THE CONJURING: THE LOVER) . Long before joining Task Force X, Christopher Smith, code name Peacemaker, meets with a psychiatrist—a woman dangerously obsessed with his bizarre and violent past. From his tragic childhood to his military service overseas to his multiple missions with Special Forces, Smith has more than his share of skeletons in the closet. But who’s actually analyzing whom? And will this trip down memory lane result in yet more fatalities? 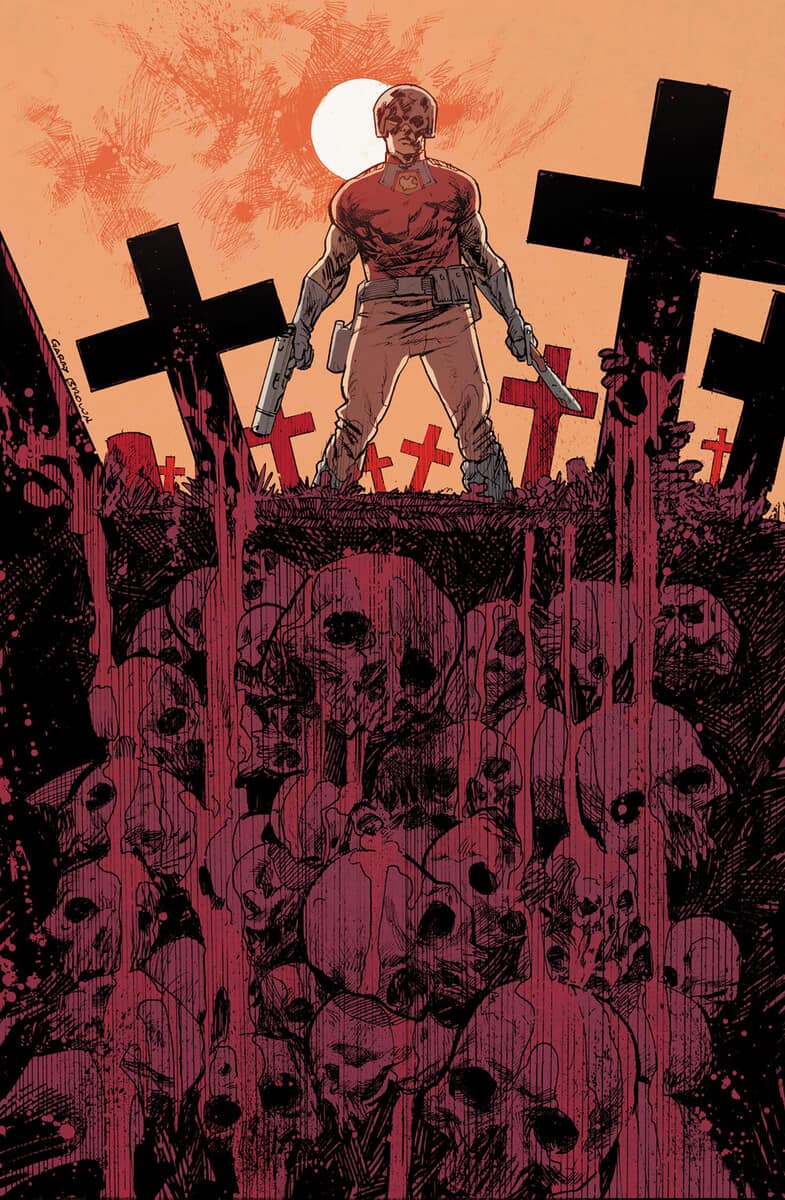 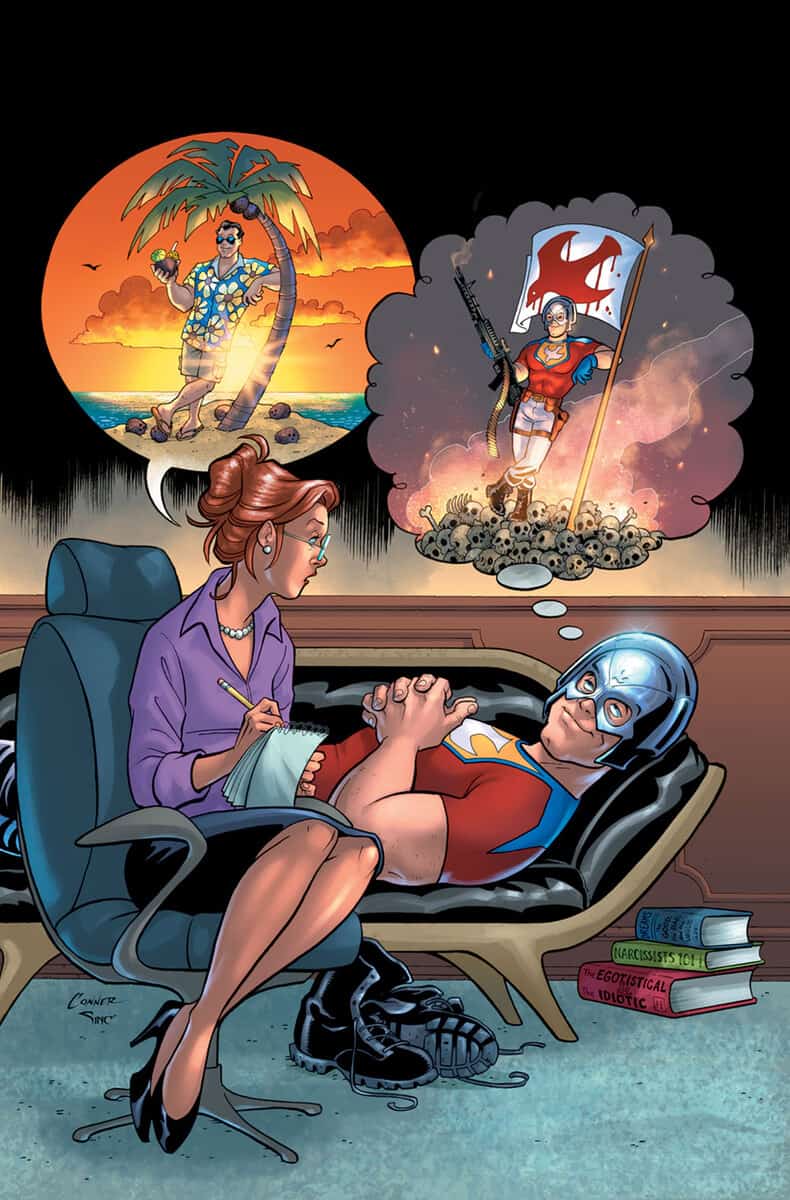 JUSTICE LEAGUE VS. THE LEGION OF SUPER-HEROES #1

One thousand years in the future, a Legion of Super-Heroes comes together to dedicate their lives to recapturing the great age of heroes of the 21st century. When the heroes discover that reality is falling to a great darkness in both times simultaneously, the Justice League and the Legion of Super-Heroes must team up to stop it all. But what is the connection between the secrets of the new Gold Lanterns and the coming of the Great Darkness? 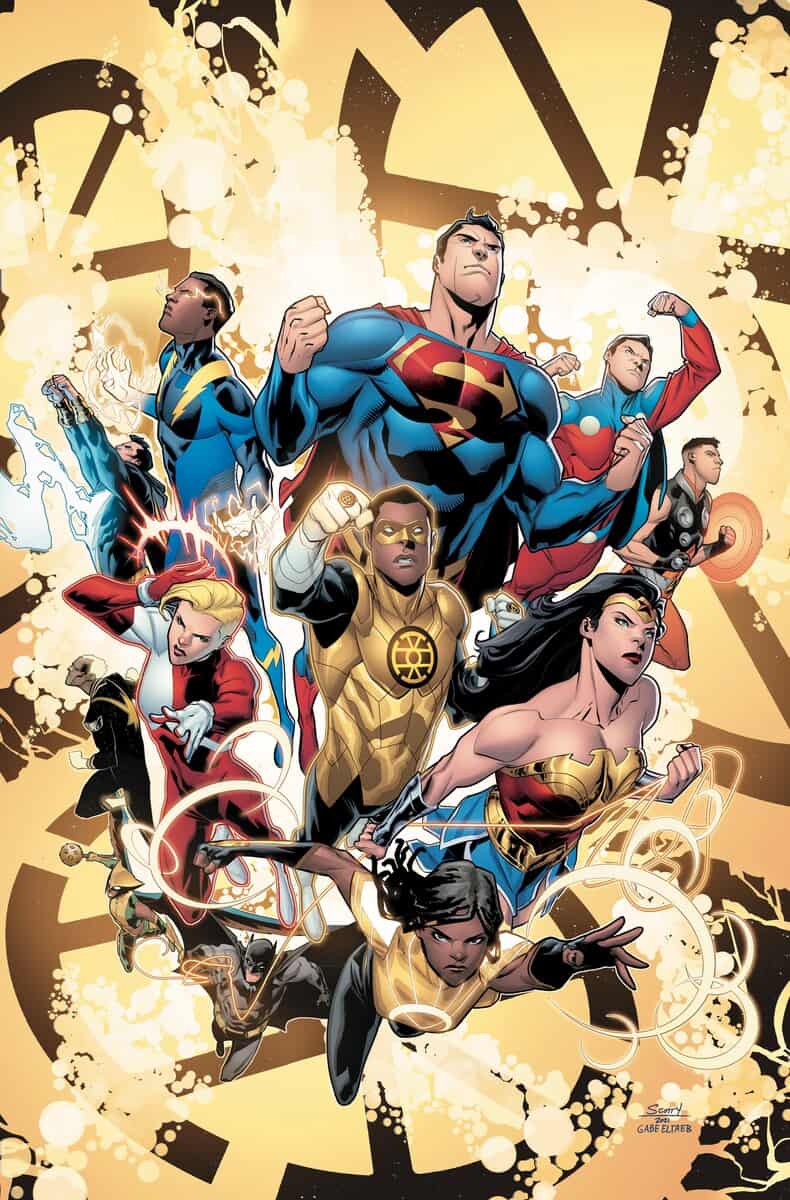 NEWS WATCH: What’s Coming From DC in The NEW YEAR!