Check out what’s coming to DC Universe Infinite in September

Month after month, new comics and new content drops on DC UNIVERSE INFINITE! And September has some of the biggest releases yet! Get ready for Batman Day on September 18th with the release of Batman: The World #1 — available on DC UNIVERSE INFINITE for subscribers on Tuesday September 14! This 184-page book is a first-of-its-kind publishing event, featuring Batman stories by top creative teams from across the globe! Stay tuned to DC’s Twitter, Instagram and Tik Tok for more Batman Day news breaking soon, and make sure to bookmark DC FanDome on October 16 for even more comic book news! 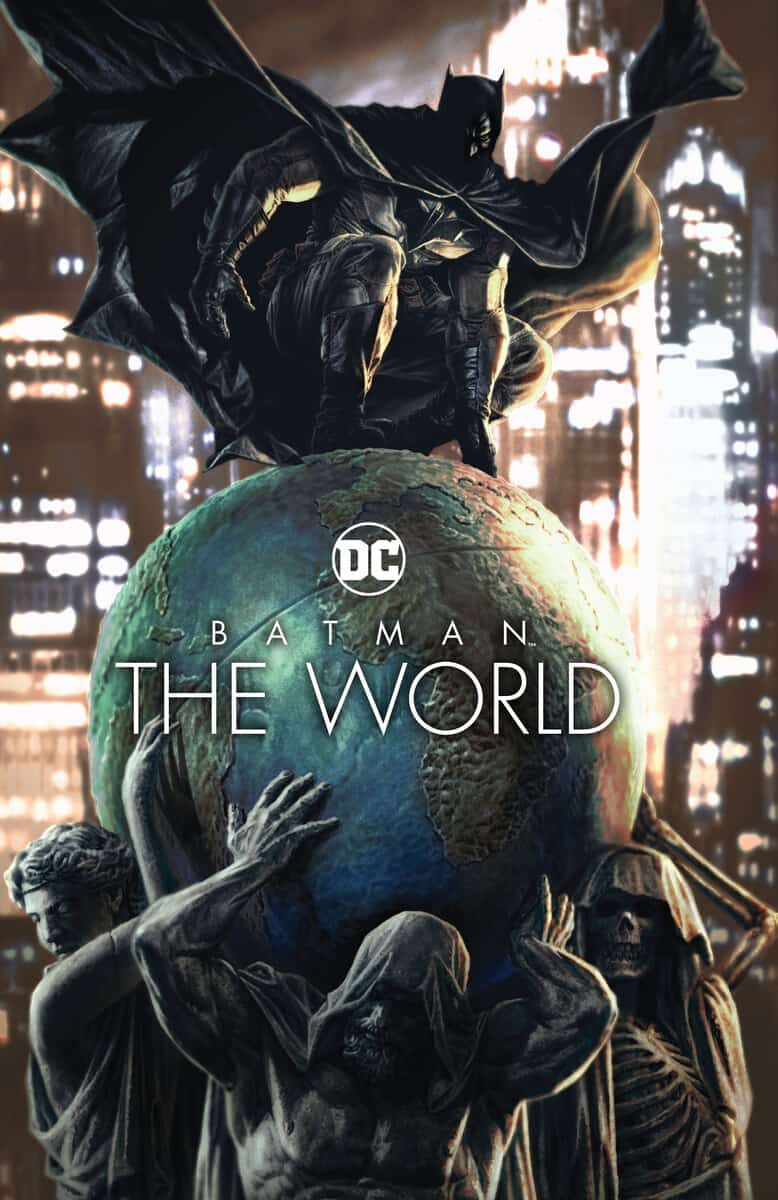 And if you missed any of the DC Infinite Frontier print issues that launched in March, DC’s new 2021 runs begin this month on DC UNIVERSE INFINITE. Start with Infinite Frontier #0 on September 7 and continue all September with Suicide Squad #1, The Swamp Thing #1, The Joker #1, Harley Quinn #1 and more, and be sure to check out the new creative teams that came on with Nightwing #78 (Tom Taylor, Bruno Redondo) Wonder Woman #770 (Becky Cloonan, Michael Conrad, Travis Moore) and Justice League #59 (Brian Michael Bendis, David Marquez).

September also sees the launch of Titans United and the continuation of smash-hit comics Suicide Squad: King Shark and Harley Quinn: The Animated Series: The Eat. Bang! Kill. Tour, plus new issues of the Milestone relaunches Hardware: Season One, Icon & Rocket: Season One and Static: Season One. 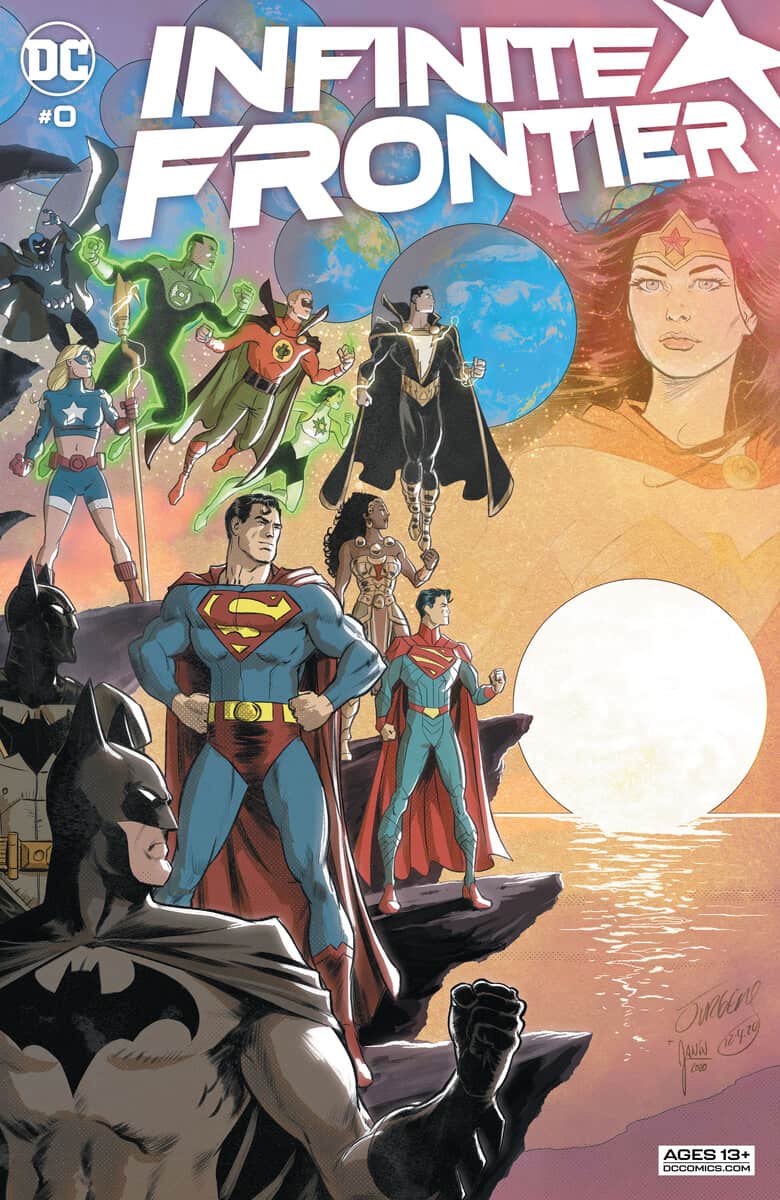 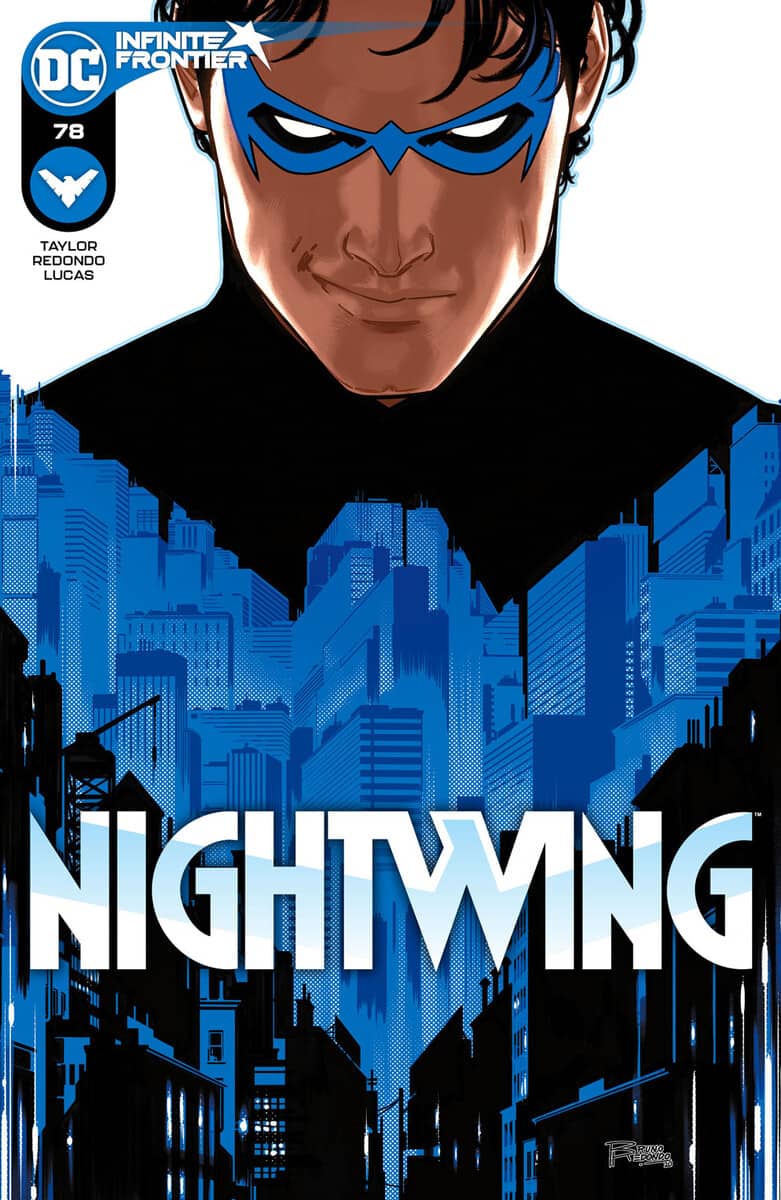 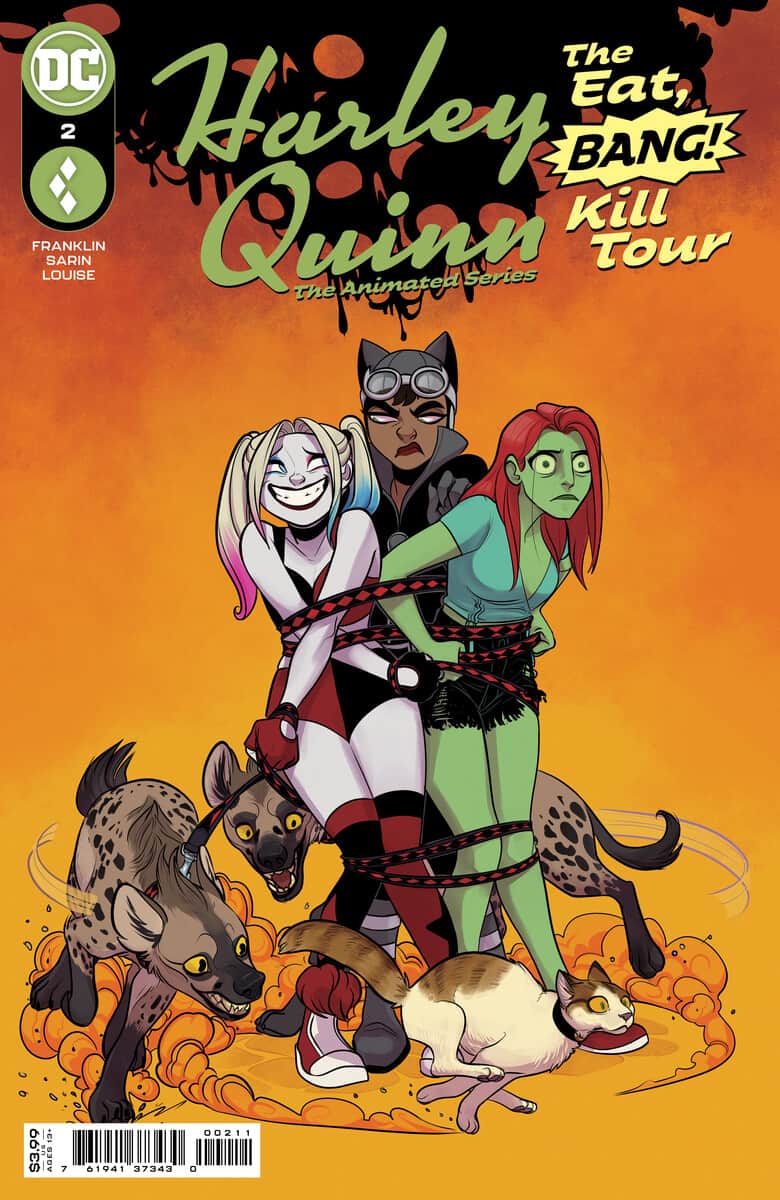 Did you know that DC UNIVERSE INFINITE has free comics (with registration) to read before you subscribe? Right now you can read Suicide Squad #1 through #8, with a new selection coming soon. 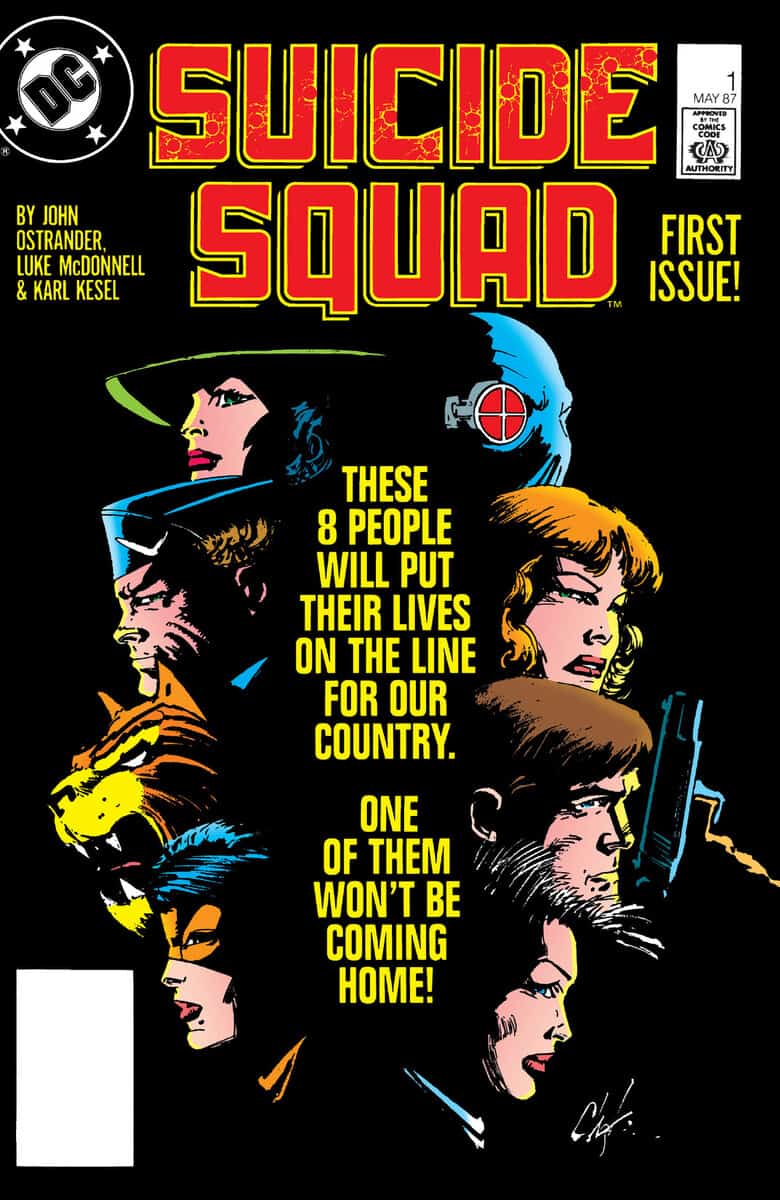 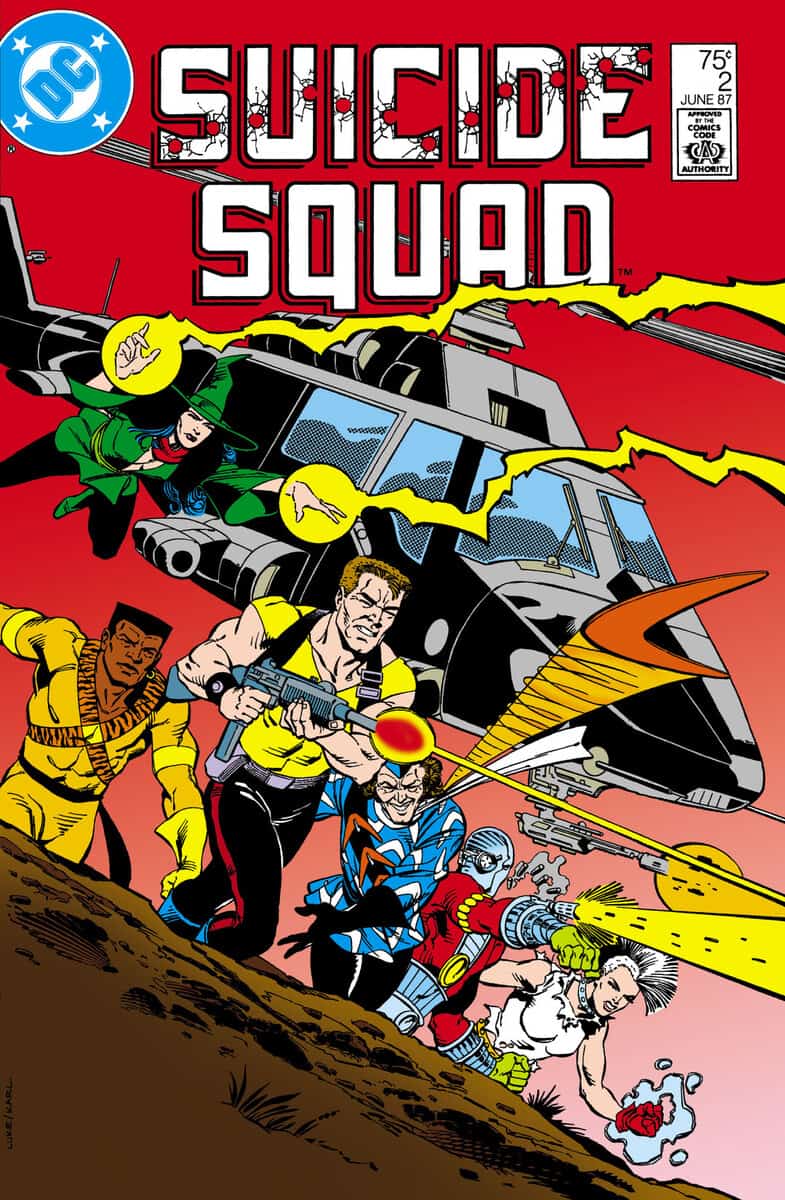 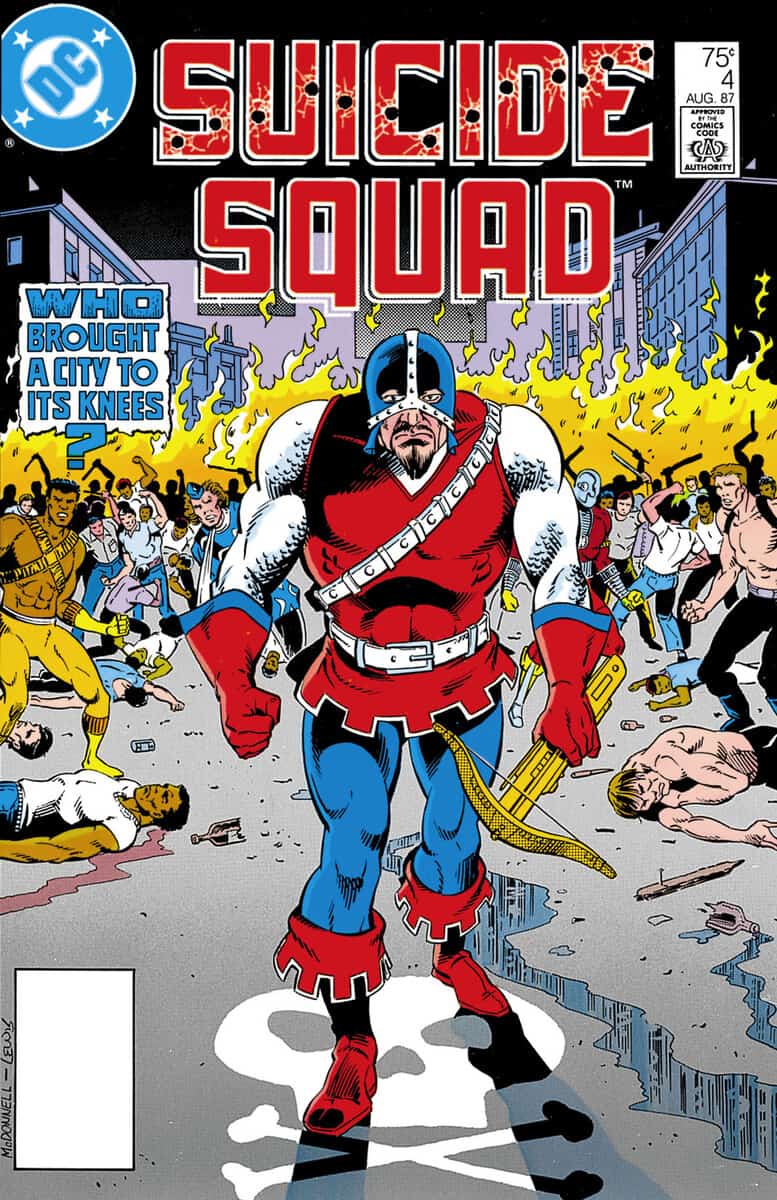 For fans gearing up for new DC movies Black Adam or The Batman, logo tee-shirts are available in the DC Shop! Iconic logo shirts for Green Lantern, The Flash and Robin have also dropped to help round out your line of DC Super Hero apparel. From racerback tanks to hoodies or tee-shirts (kids sizes, too!), the DC Shop has a new look for every fan! 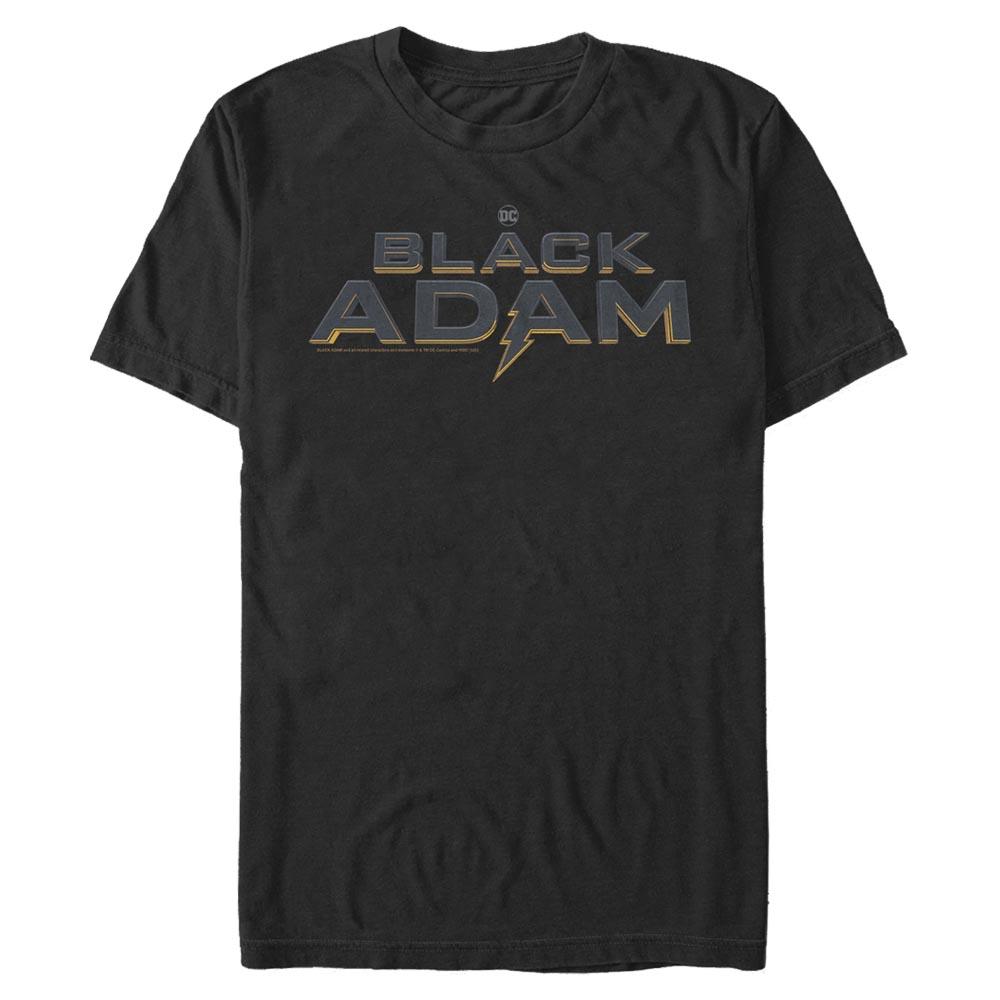 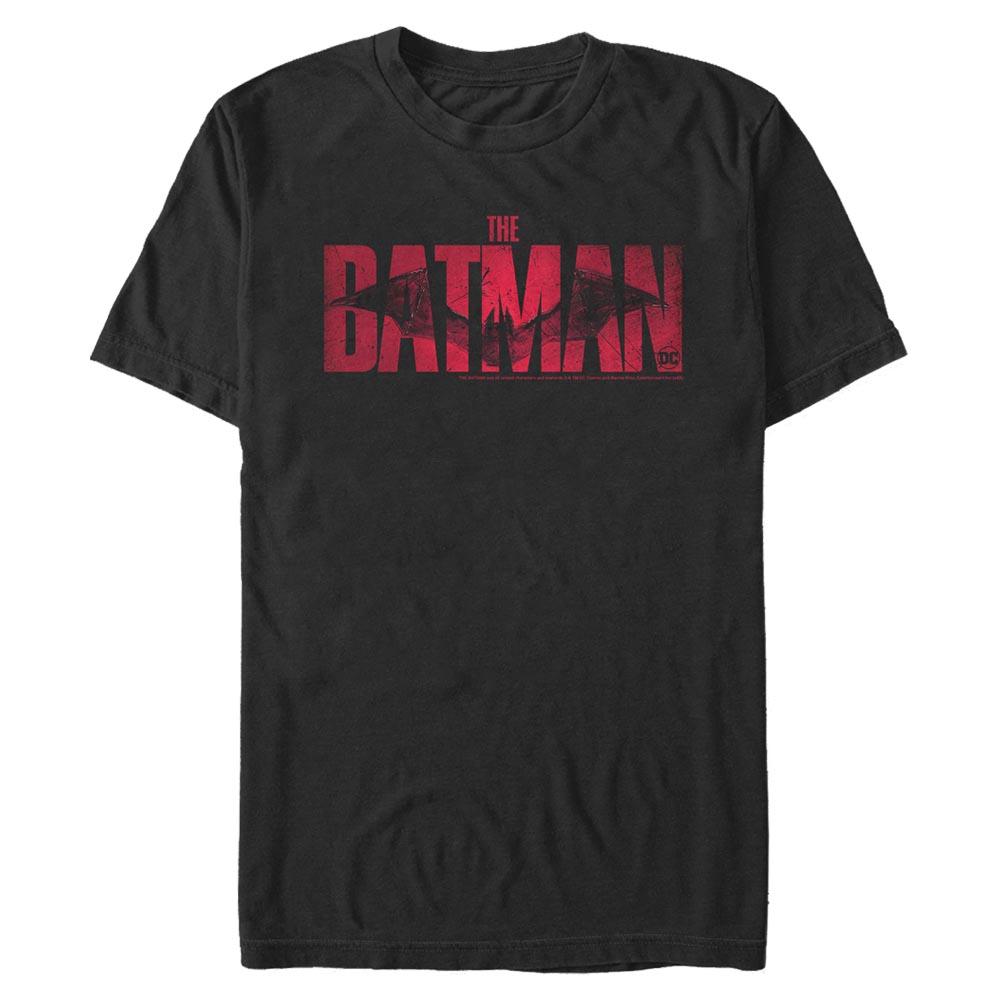 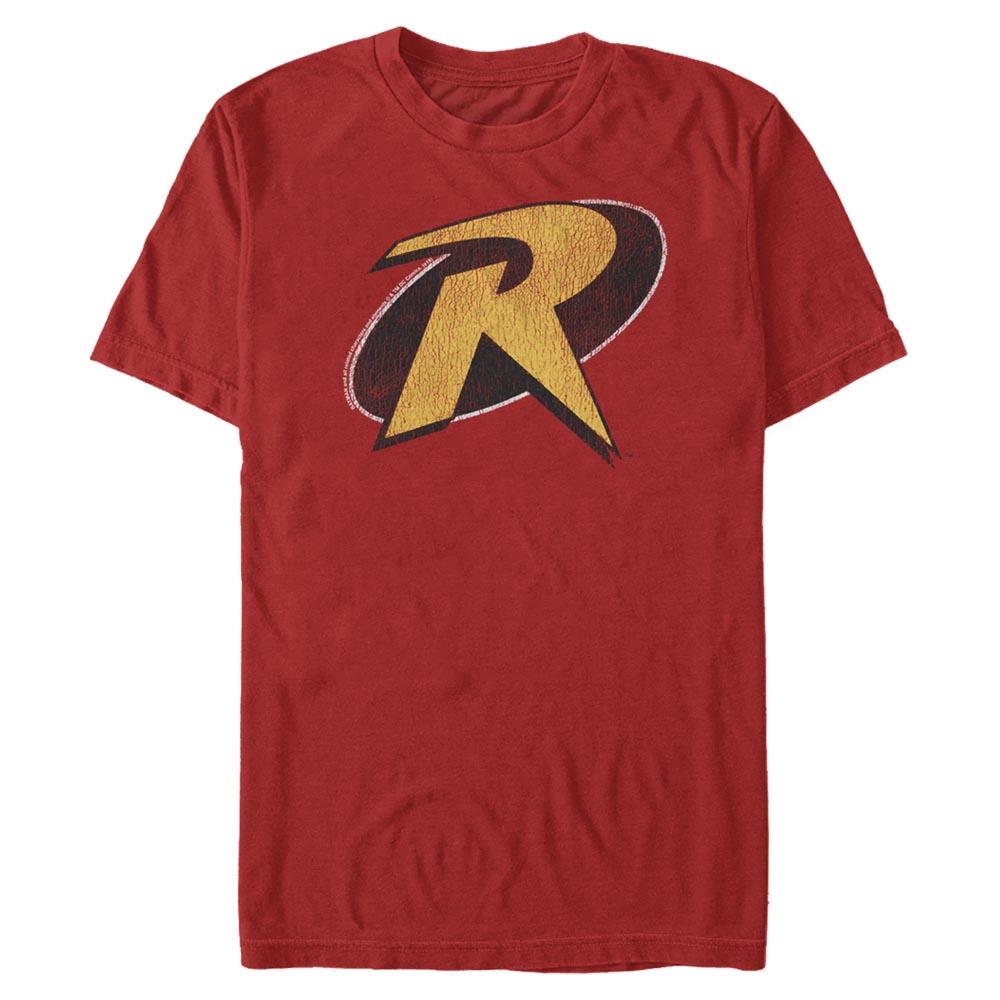 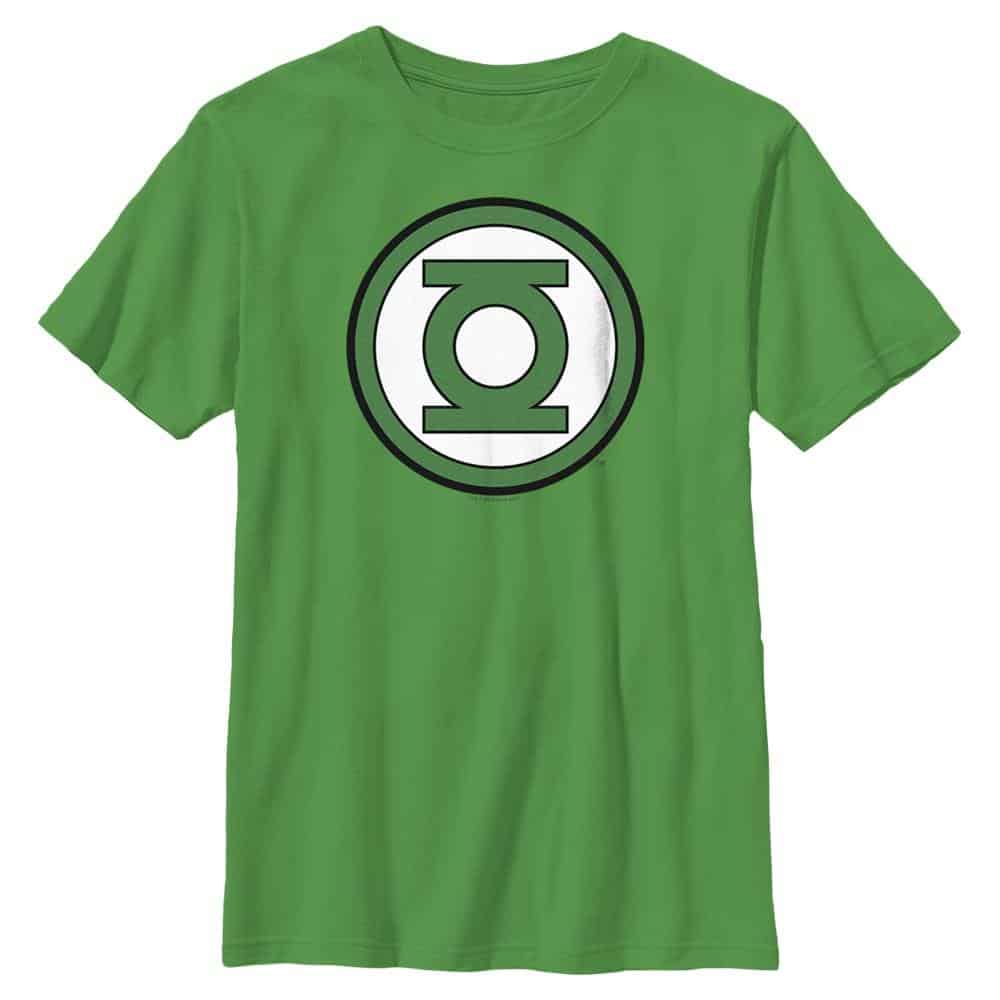 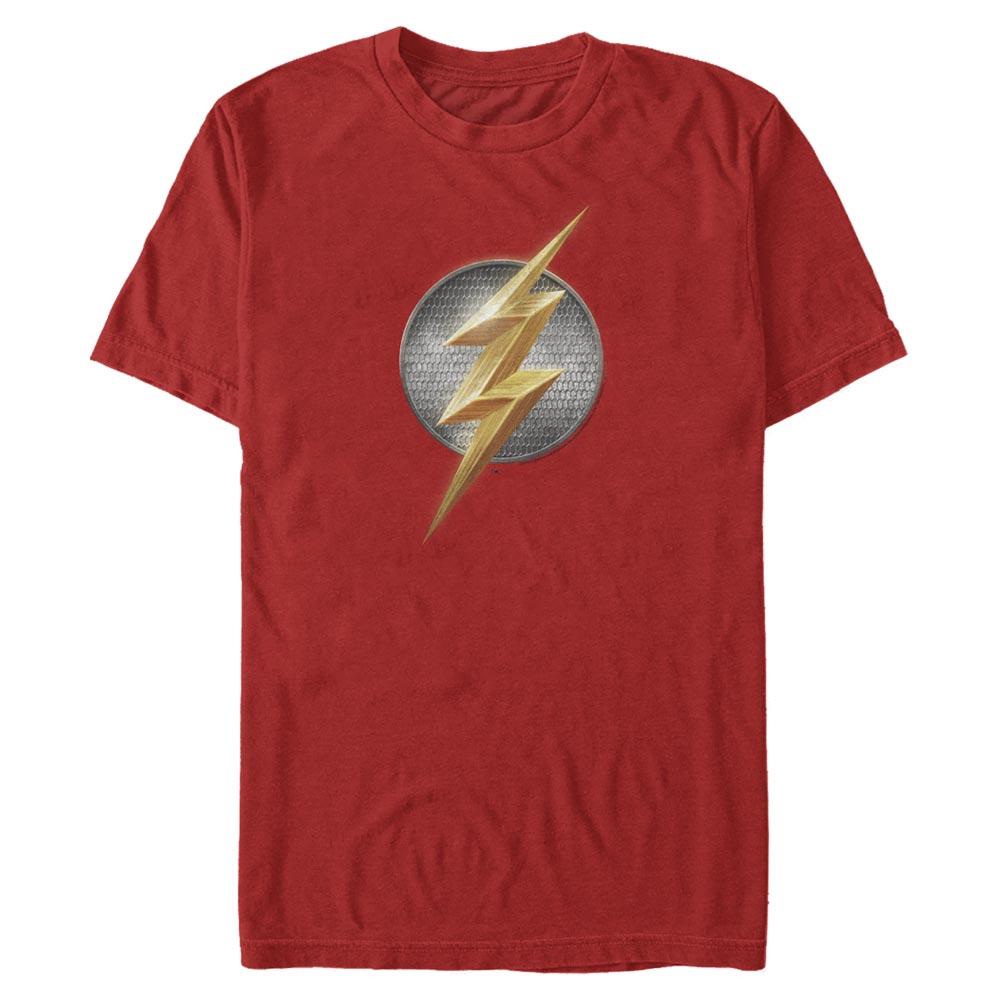 And if you’re a Young Justice fan, new graphic tee-shirts have arrived in multiple styles and colors! Need to catch up on the show? Watch Young Justice on HBO Max now! 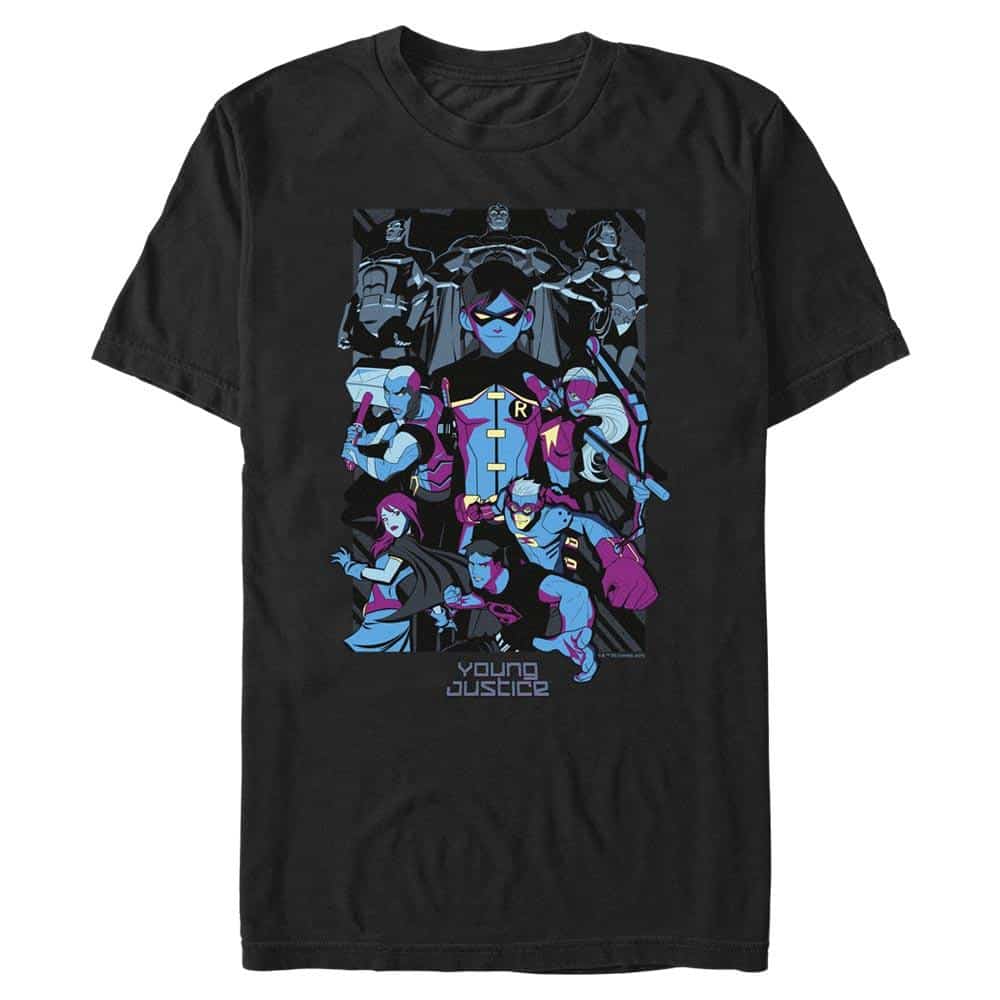 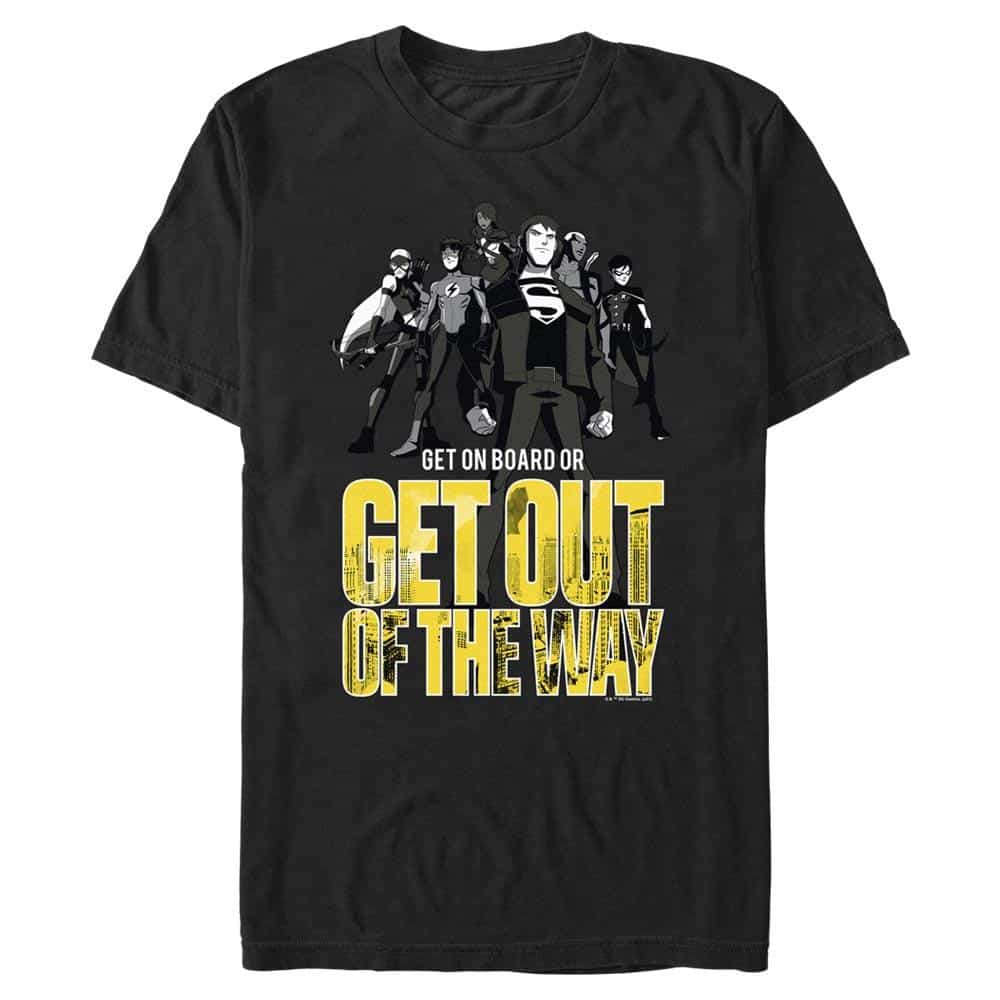 Legends of the Dark Knight 9

Legends of the Dark Knight 10

Legends of the Dark Knight 11

Legends of the Dark Knight 12

Batman: Curse of the White Knight 6

Legends of the Dark Knight 13

DC UNIVERSE INFINITE is the primary destination for fans to discover new comics every day, from popular recent releases to more tales from deep in the archive vaults, rescued from the wear and tear of time and digitized for new readers to enjoy, 85 years later. Subscribers also gain access to curated “Showcase” collections and friendly “Get To Know” entry points to help discover new characters. DC UNIVERSE INFINITE is available for download on web, Android, & iOS devices. 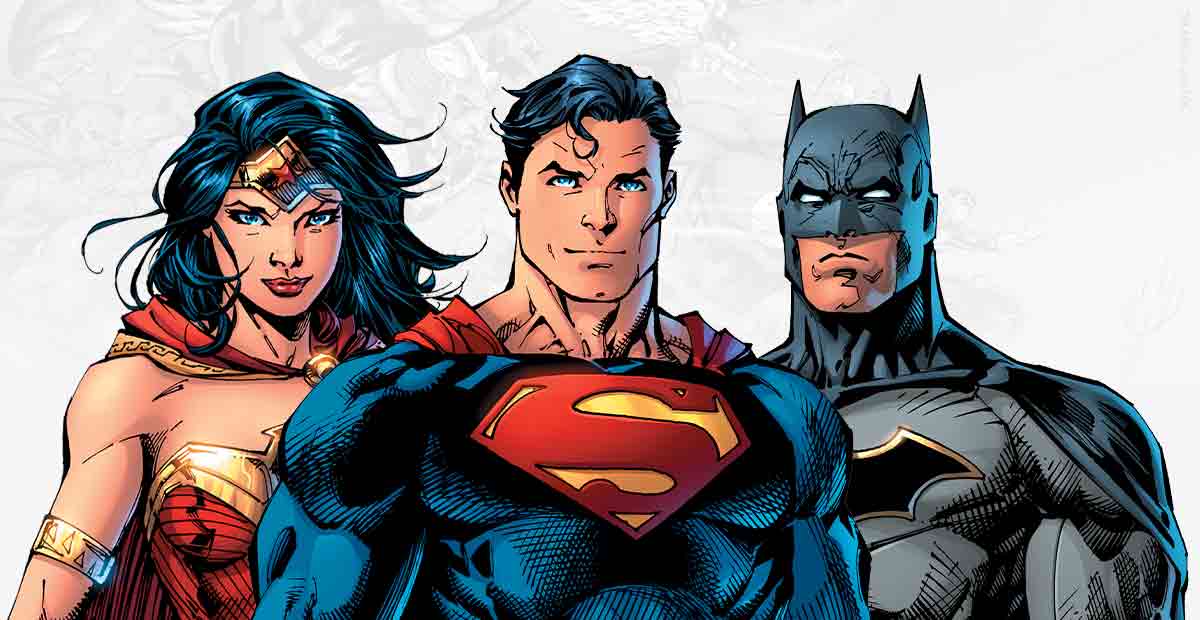