NEWS WATCH: Who Can Save the Red Planet? Find this April in X-MEN: RED from Al Ewing & Stefano Caselli

Last year, the game-changing one-shot, PLANET-SIZE X-MEN revealed mutantkind’s bold leap into the future when they terraformed Mars, now home to the mutants of Arakko. The Red Planet has never shined brighter or been more dangerous as mastermind writer Al Ewing, known for his acclaimed work on IMMORTAL HULK, will pen an all-new X-Men book this April, X-MEN RED, that will deal with both the promise and the threat that Arakko represents to the Marvel Universe.

Joining Ewing on this adventure will be artist Stefano Caselli whose dynamic and dramatic storytelling skills have already graced X-Men books like INFERNO and S.W.O.R.D. And providing the book’s main covers will be superstar Russell Dauterman, who also designed Storm’s stellar new costume.

X-MEN RED will see mutantkind divided over what’s next for Arakko as major players like Storm, Magneto, Sunspot, Abigail Brand, the mutants of the Great Ring, and many more all have different hopes—and fears—regarding Arakko’s uncertain future. A place of mystery, strength, and endless conflict, Arakko needs something more than just a team of heroes to defend it. Who will rise to the challenge?

X-MEN RED #1 asks the question: WHO CAN SAVE THE RED PLANET?

The mutants of Arakko spent millennia scarred by war — but on what was once called Mars, they’re learning to live in peace. Storm knows the red planet needs something greater than a queen. But Abigail Brand has other plans, along with an unstable Vulcan on her side and Cable keeping his own secrets. It’s a new world…and someone has to fight for it. 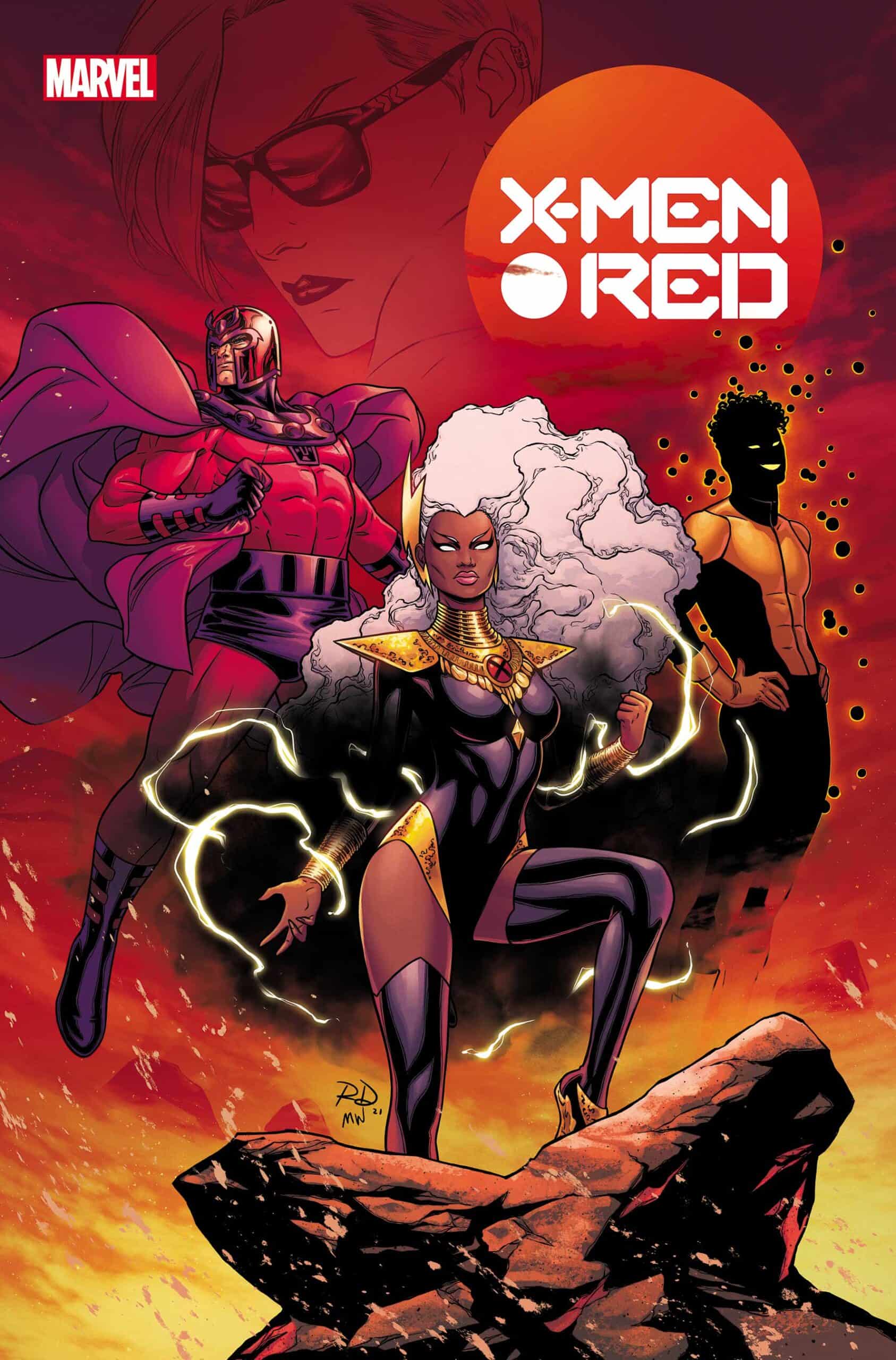 X-MEN RED #2 asks the question: WHO CAN TAME THE RED PLANET? 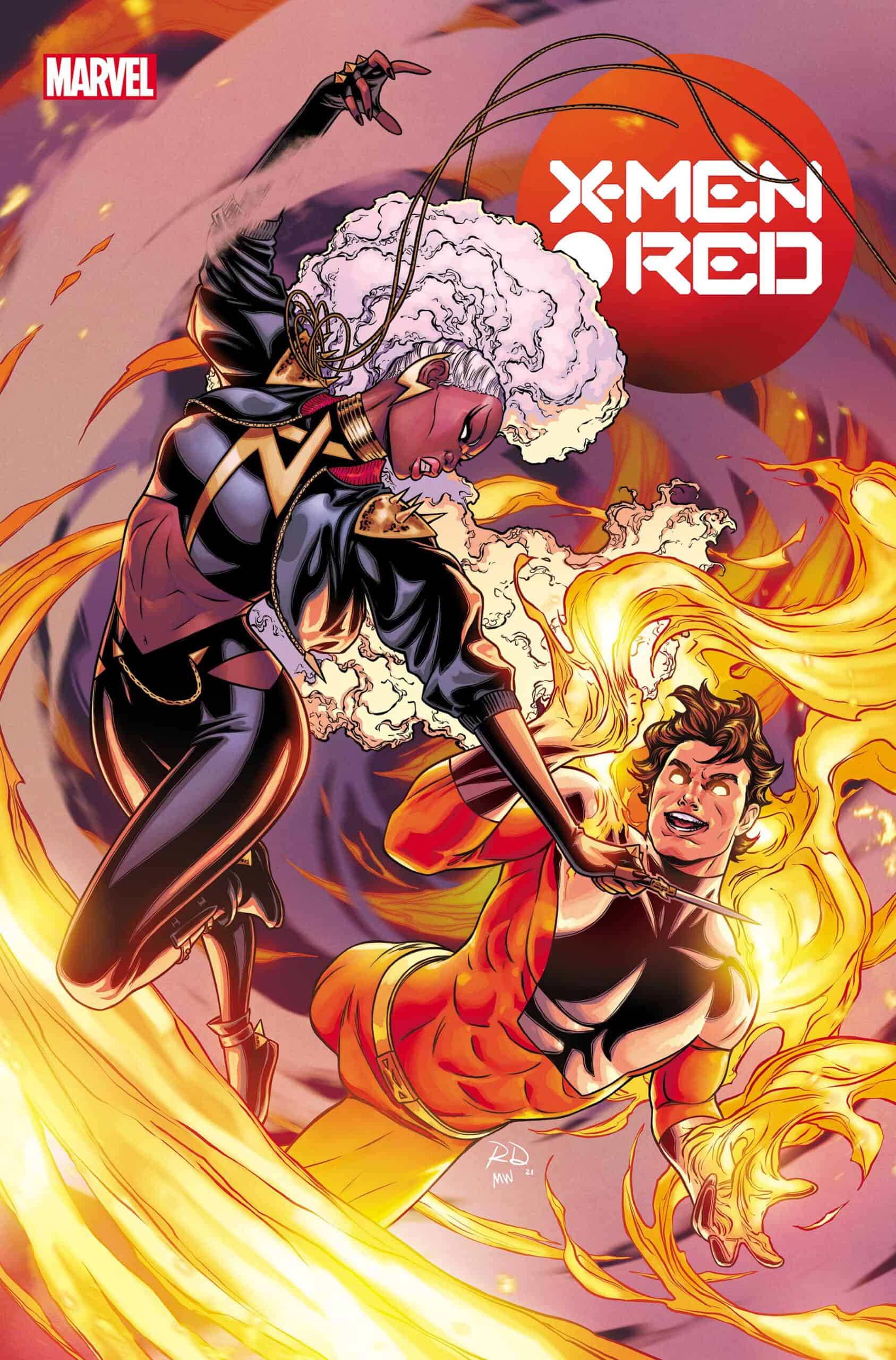 The mutants of Mars spent millennia worshipping war — and on what they now call Arakko, they’re keeping up their violent ways. Abigail Brand knows the red planet needs a firm ruler in charge. But Storm has other ideas, along with a broken Magneto in her corner and Sunspot making his own moves. It’s a new world… and someone has to claim it.

In a press release from Marvel, Writer Al Ewing said:

“Mutantkind terraformed Mars, bringing a dead world back to life and changing the Marvel Universe forever. Mars is now Planet Arakko, home to an ancient mutant society that spent thousands of years facing war, imprisonment and pain – and home to Storm, who won a place of power on their ruling council. Now Arakko has a chance to find peace at last and forge their own path to the future… but there are those who’d rather see them fenced in and subjugated. Does Mars really need X-Men to save it – or can the mutants of Arakko fight for themselves? Storm’s not the only one who’s asking… and the answers are in X-MEN RED.”

“After being part of Hickman’s work on the X-Men titles, I couldn’t imagine getting a greater opportunity. I was wrong! In my dream checklist, there was teaming up with Al Ewing, who is to me one of the most creative and funny writers out there. And now I can work with him on X-MEN RED!”  “I’m really putting all of myself in this title since I’m sure me and Al can leave a remarkable series in the X-Men universe. Working on Al’s script is a pure joy, I’m like a kid on a rollercoaster: emotions, adrenaline and a sense of wonder is what I feel everyday sitting on my drawing desk. I’m just sorry I can’t talk more about it but I’m more than sure readers will be happy and hooked from the starting point! Let me just say this: keep an eye on Storm…oh guys…Storm….” 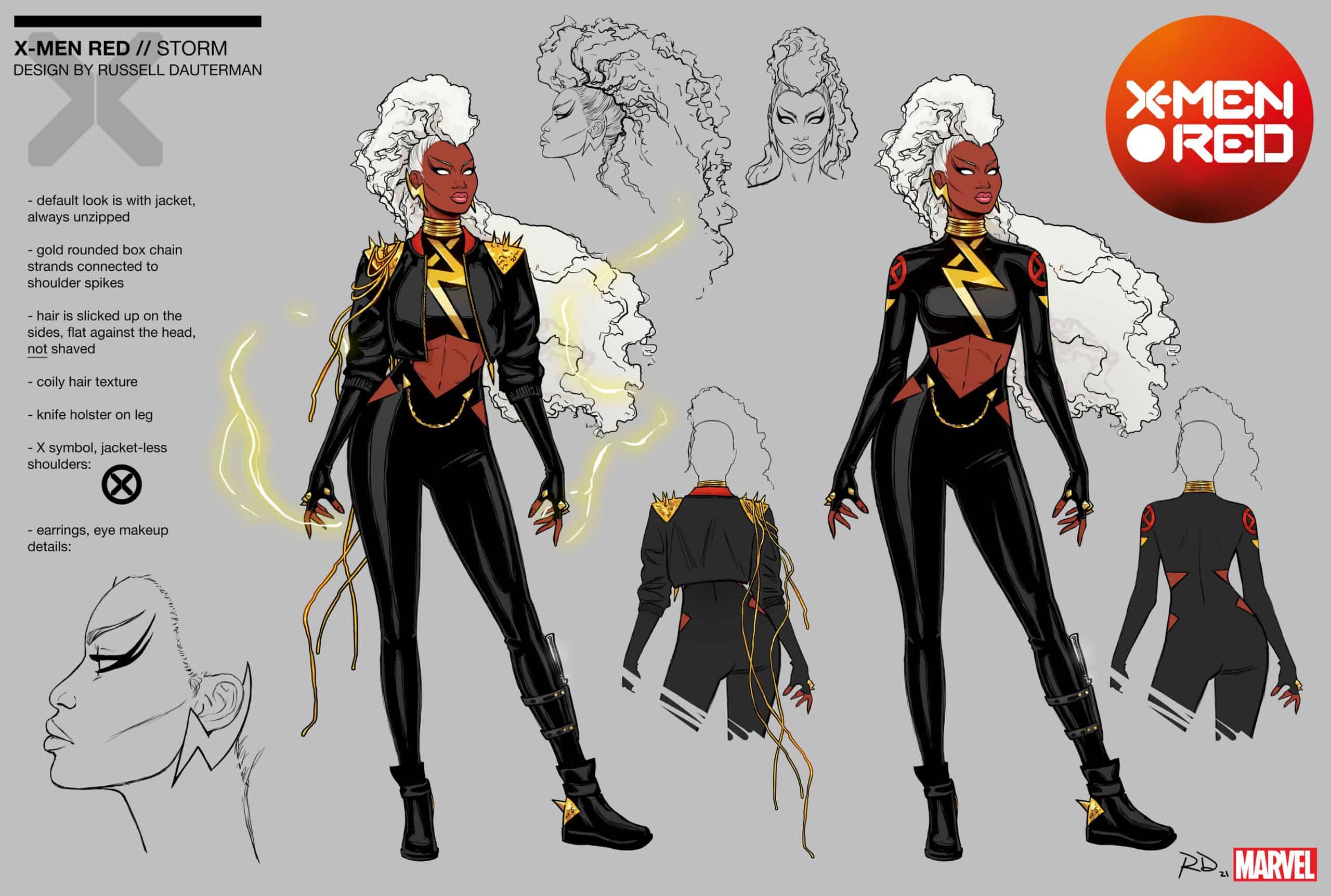 The Mutants have found a new homeland on Mars, now they must fight for it. Don’t miss the first two issues of X-MEN RED when they hit stands this April!

NEWS WATCH: Who Can Save the Red Planet? Find this April in X-MEN: RED from Al Ewing & Stefano Caselli