NEWS WATCH: WHO DID YOU BECOME WHEN THE LIGHTS WENT OUT?

This September, New York Times best-selling writer Tom Taylor (X-MEN: RED, ALL-NEW WOLVERINE) will team up with Marvel’s Stormbreaker artist Iban Coello (VENOM, BLACK KNIGHT: CURSE OF THE EBONY BLADE) for a thrilling new vision of the Marvel Universe in DARK AGES. Last week, a series of mysterious teasers gave fans their first glimpse at what becomes of Spider-Man, Iron Man, and Miles Morales after the world descends into darkness. Now, see more of what’s in store when the lights go out forever in three new teasers that include transformations for Apocalypse and Vision as well your first look at a strange new threat… 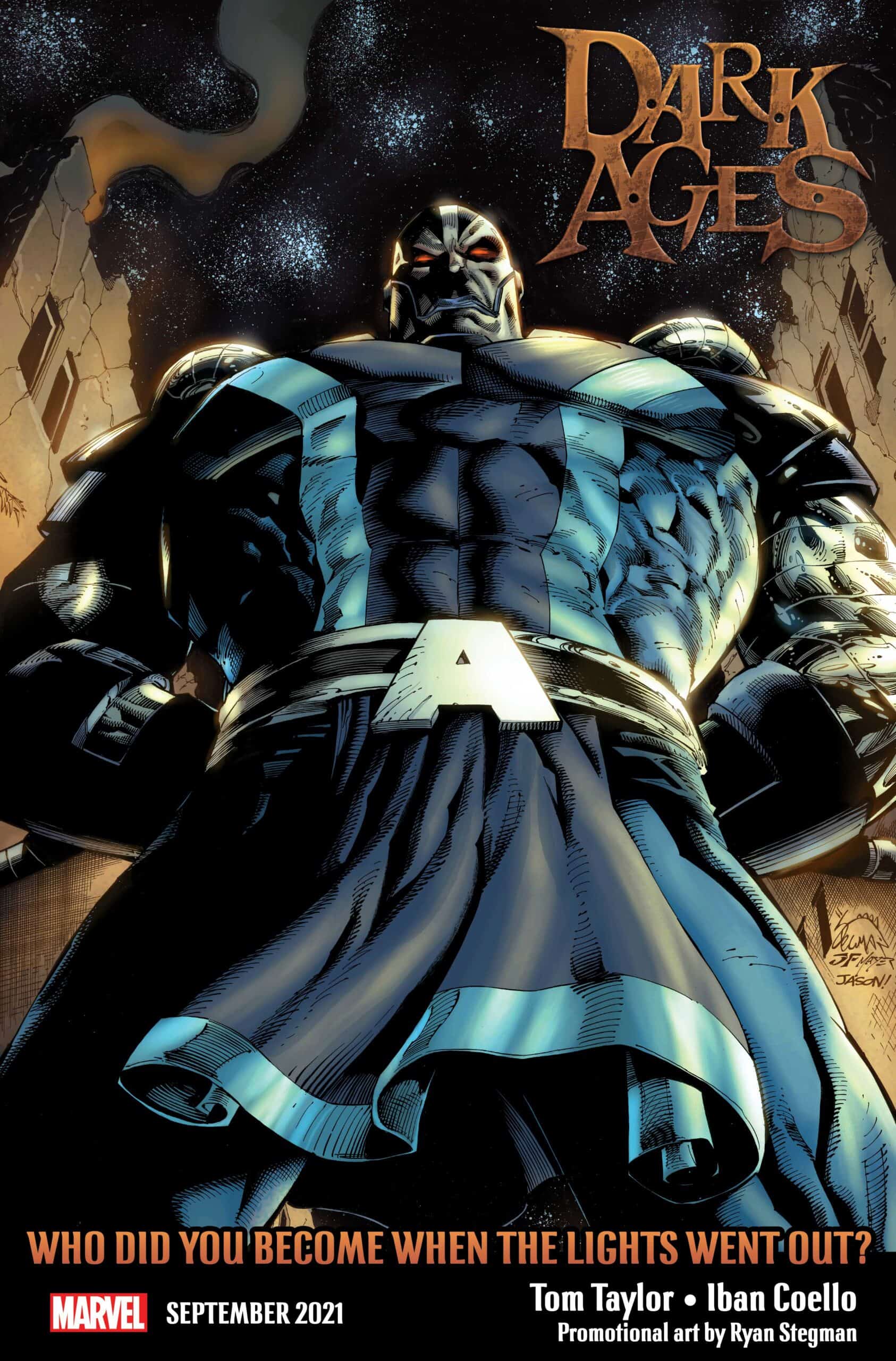 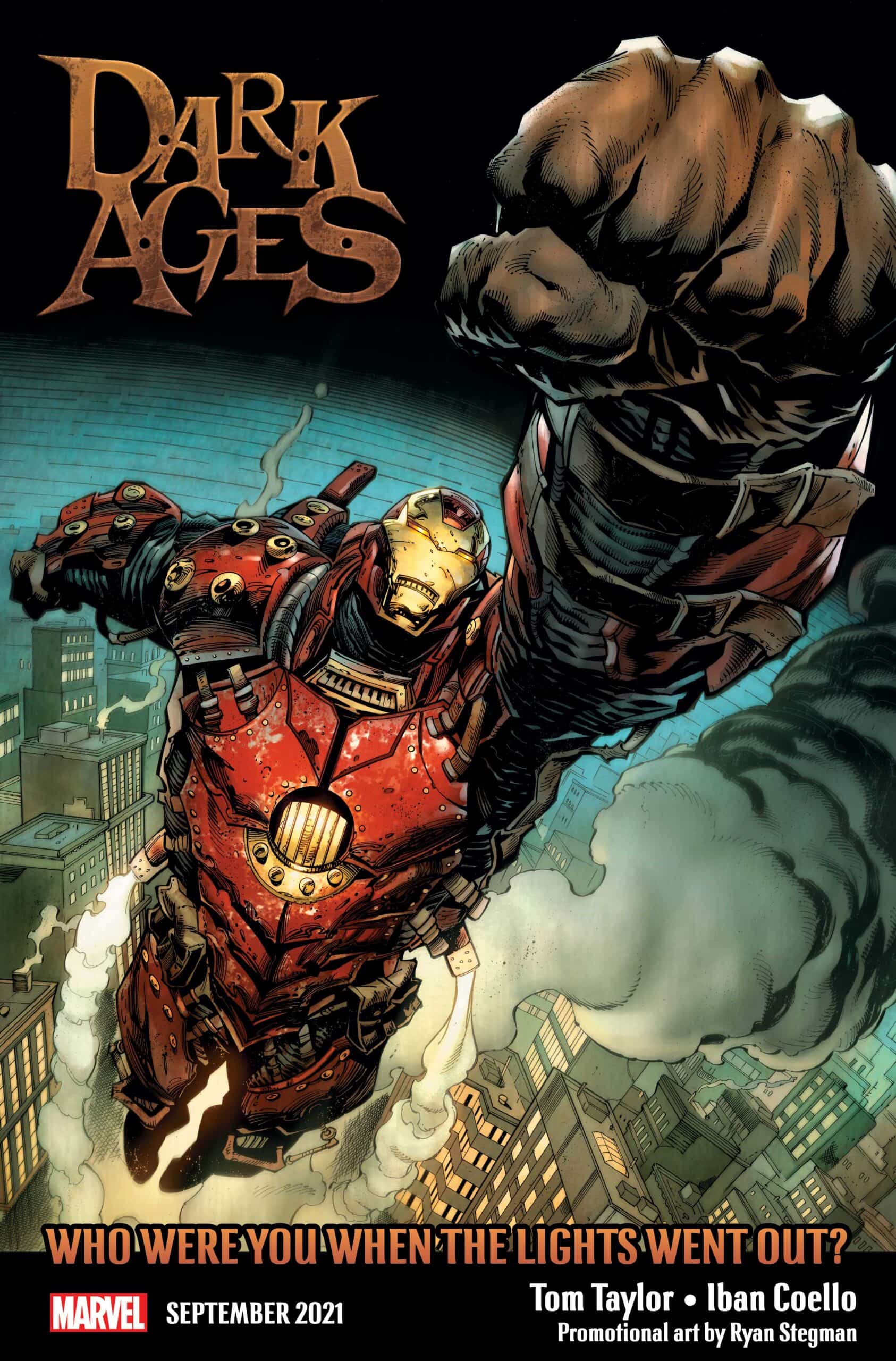 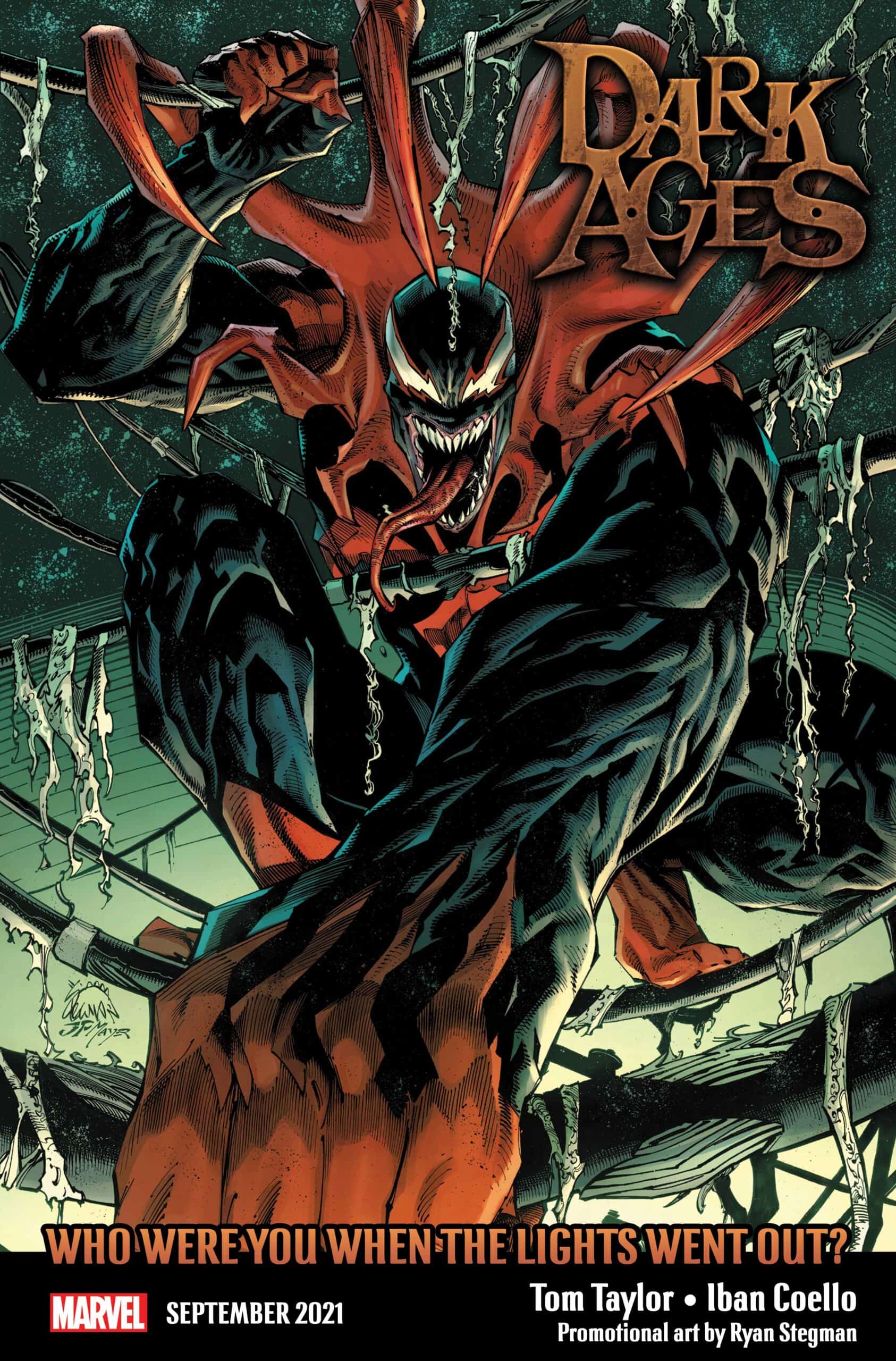 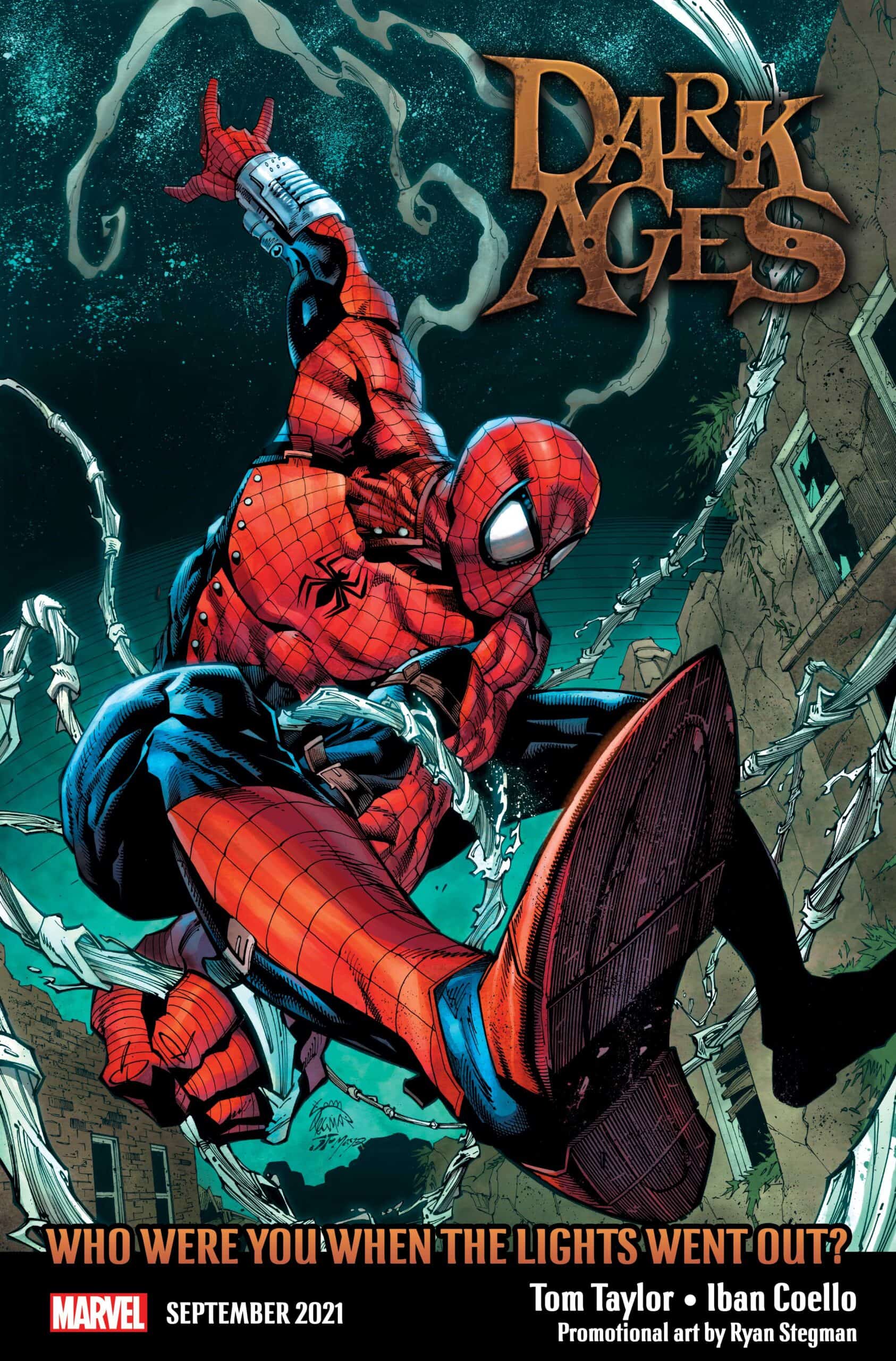 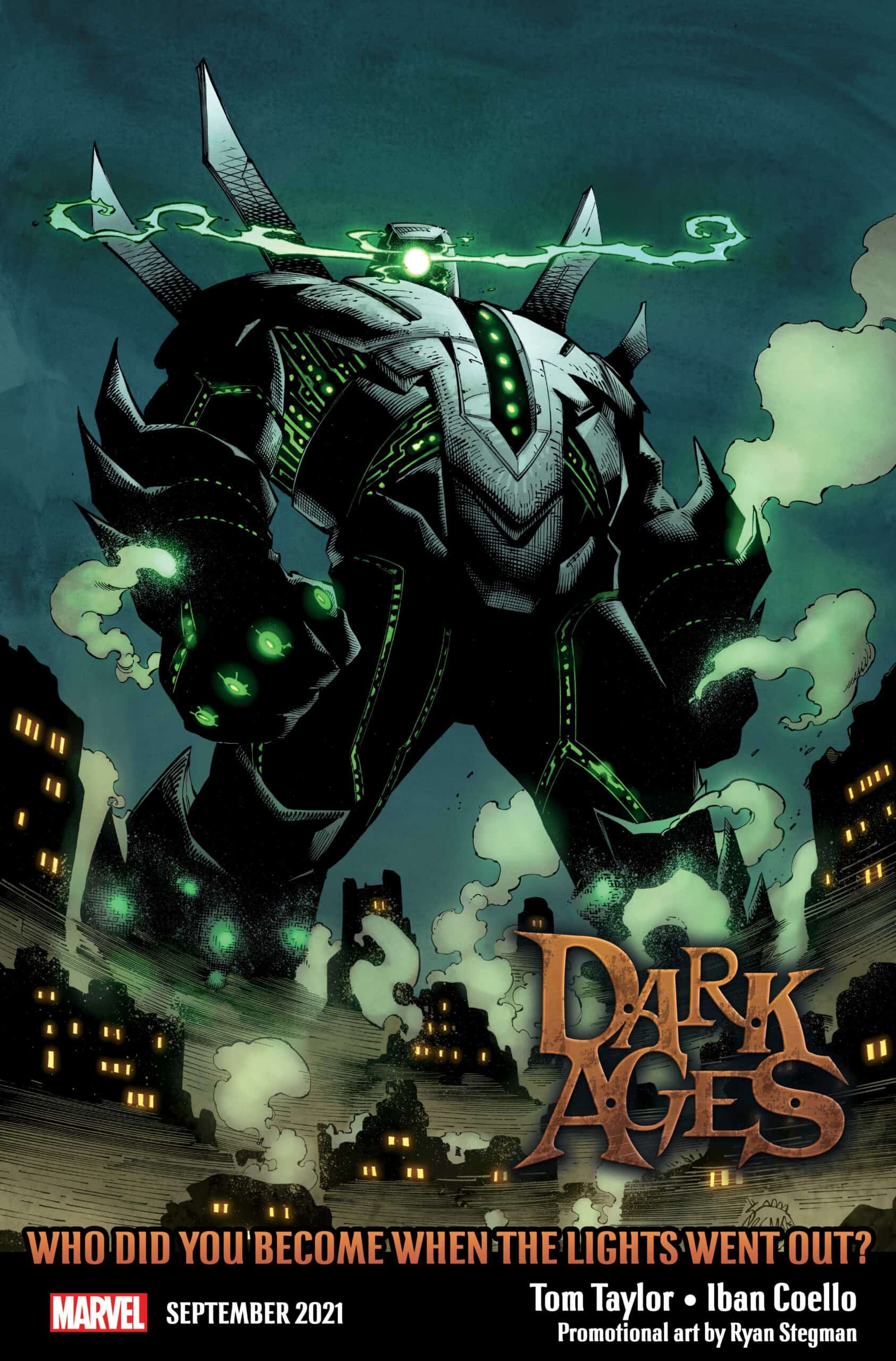 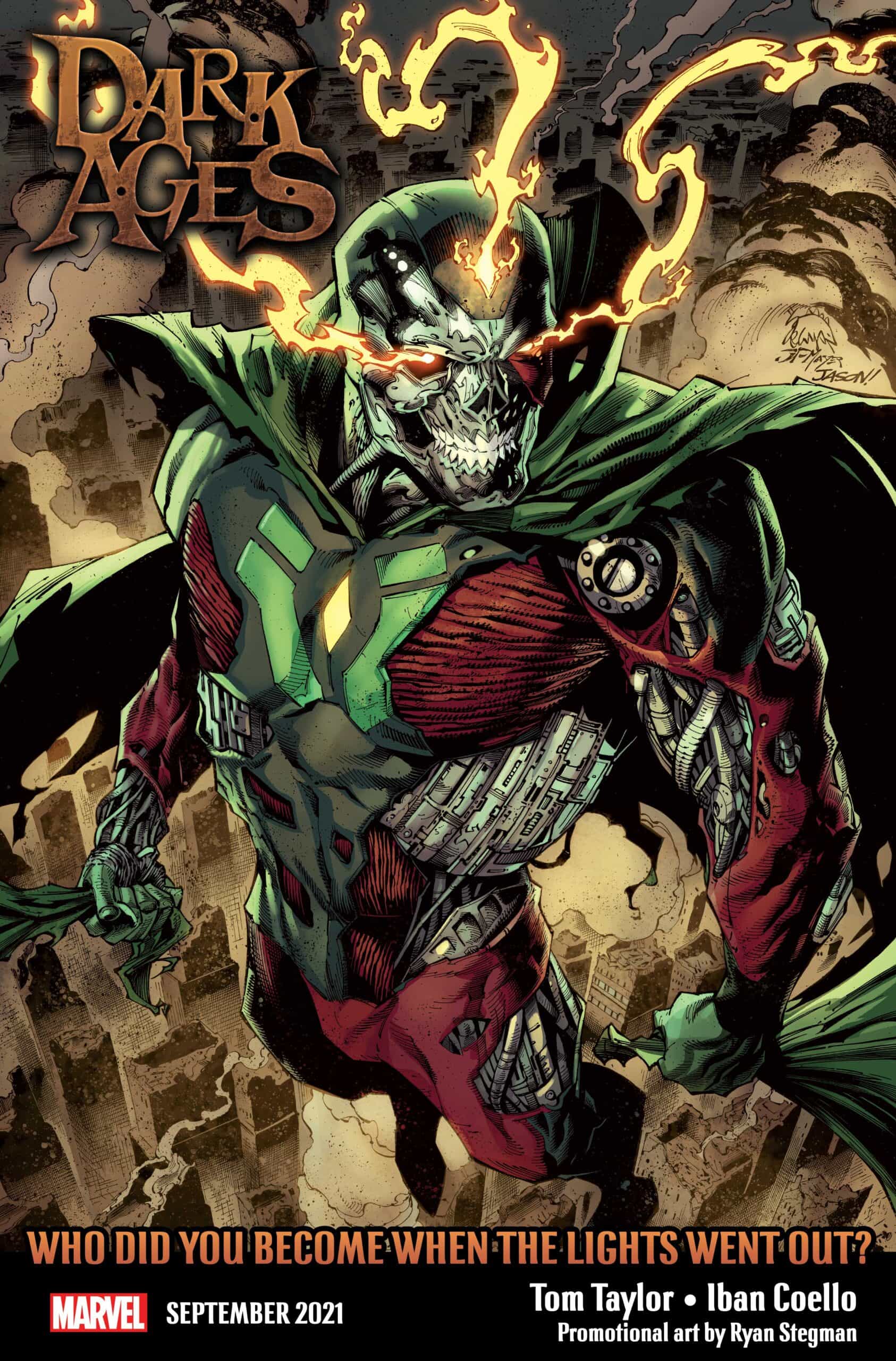 NEWS WATCH: WHO DID YOU BECOME WHEN THE LIGHTS WENT OUT?