NEWS WATCH: Who Will Be The New Sorcerer Supreme?

Debuting later this month, DEATH OF DOCTOR STRANGE will tell the final saga in the life of Marvel’s Sorcerer Supreme! Written by Jed MacKay with art by Lee Garbett, this five-issue epic will not only deal with the complex mystery behind Strange’s murder, but also introduce the dangerous mystical and other-dimensional threats that will be unleashed in his absence. Who has the skills and command over the mystic arts to save the Marvel Universe? Find out in December’s DEATH OF DOCTOR STRANGE #4 where a hero will step up to resume the duties of the Sorcerer Supreme! 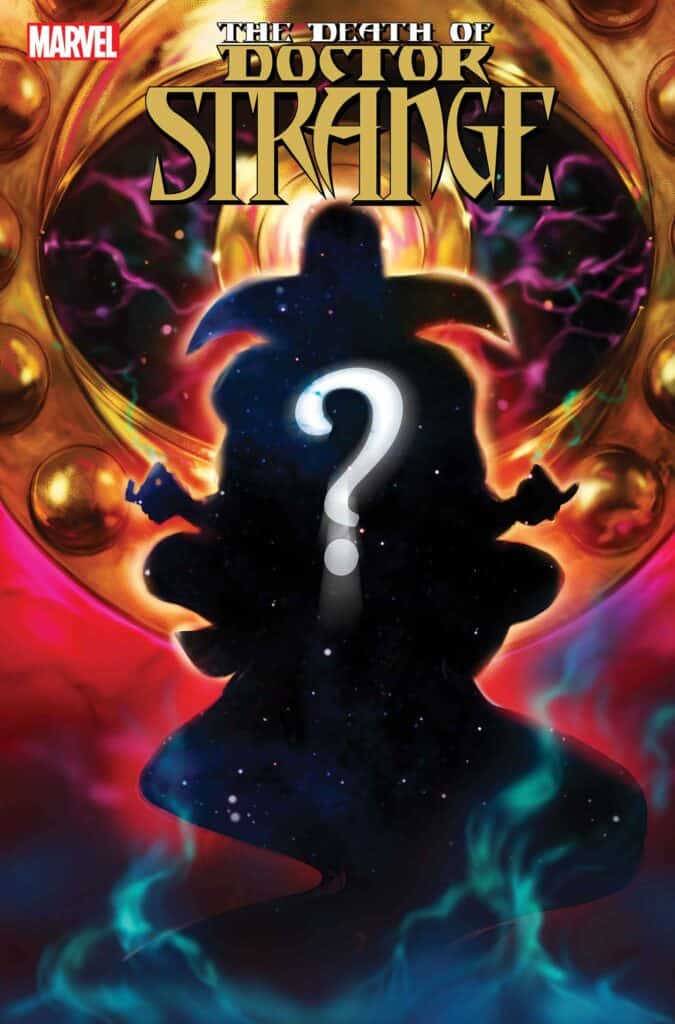 Also coming in December will be two new one-shots dealing with the impact Doctor Strange’s death has on the wider Marvel Universe.

Writer Danny Lore and artist Dylann Burnett explore the consequences for Marvel’s vampire community in DEATH OF DOCTOR STRANGE: BLADE. A long time ago, Doctor Strange destroyed every vampire in the world with one spell, including Dracula. Now, with Strange dead, Dracula’s Vampire Nation celebrates! That doesn’t sit too well with Strange’s old friend, and new Vampire Nation sheriff, Blade the Vampire Hunter! But what happens when interlopers from another dimension invade the vamp’s territory and put all the bloodsuckers’ lives at risk? Will Blade do his duty to protect them? Or will he help make sure the vamps stay wiped out this time? 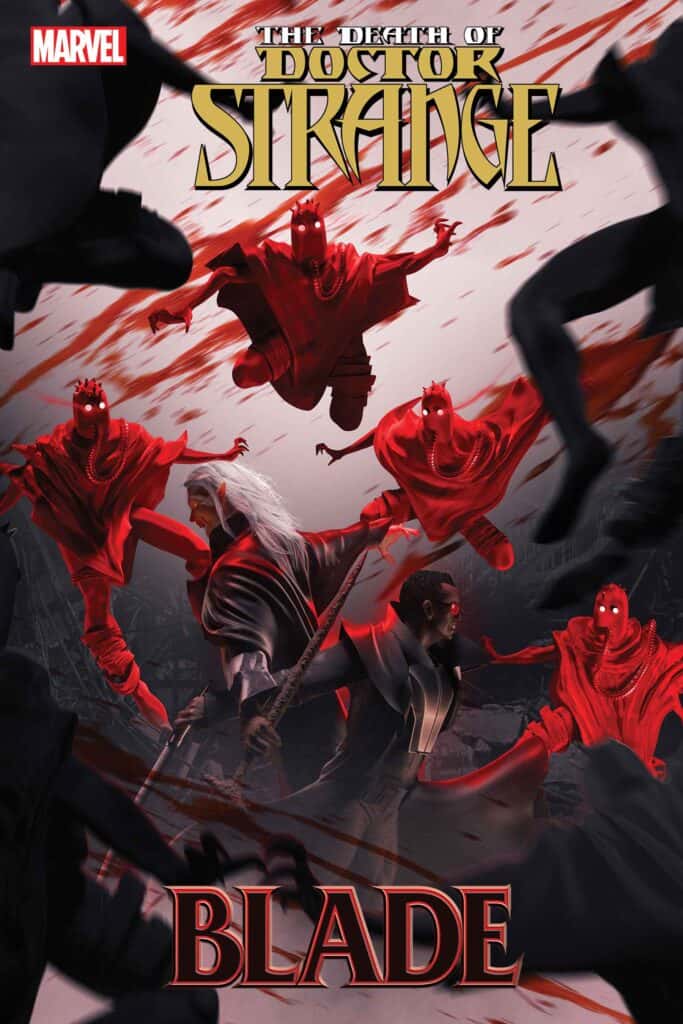 And mutant masterminds writer Si Spurrirer and Bob Quinn reunite in DEATH OF DOCTOR STRANGE: X-MEN/BLACK KNIGHT, a crossover issue that will pick up on the aftermath of Spurrier’s critically acclaimed BLACK KNIGHT: CURSE OF THE EBONY BLADE series and recent developments in the world of the X-Men. All manner of vile extradimensional foes are invading Earth following the collapse of Doctor Strange’s magical safeguards for the planet. Dane Whitman, the Black Knight, and his daughter Jacks, now sharing the burden of the Ebony Blade with her father, ride off to confront a terrible evil attacking London – the X-MEN?! Krakoa’s greatest heroes have been transformed – but by what?! Jacks, Dane and Faiza Hussain – wielder of the mighty sword Excalibur – must team up to save the X-Men before an even deadlier threat destroys them all! 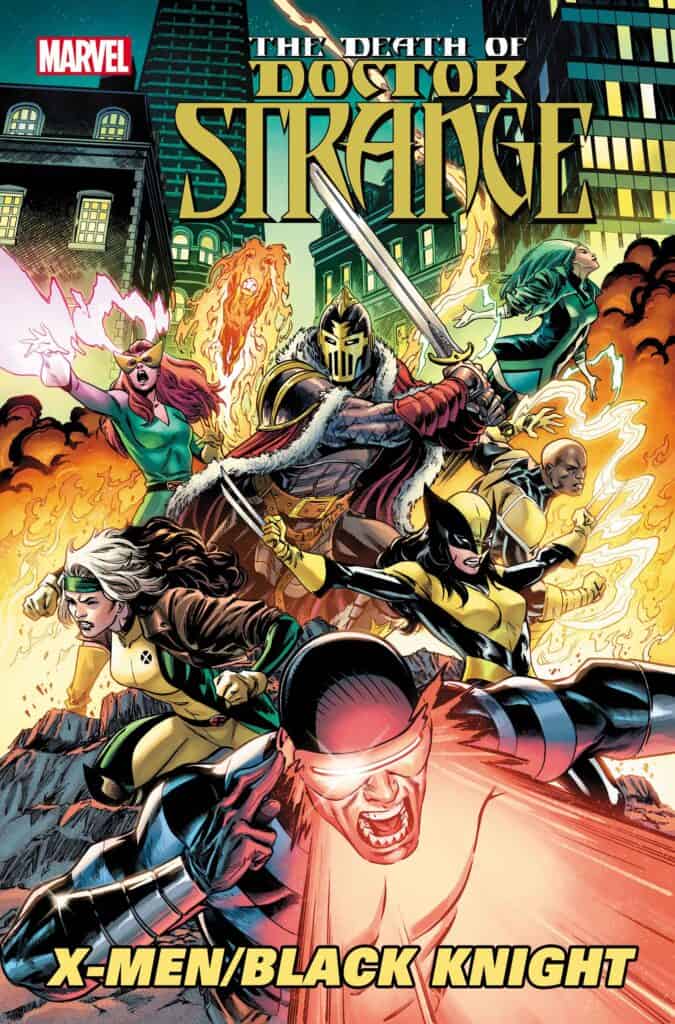 Be there on December 22 when a new Sorcerer Supreme rises in DEATH OF DOCTOR STRANGE #4! For more information, visit Marvel.com.

NEWS WATCH: Who Will Be The New Sorcerer Supreme?