NEWS WATCH: Will Magog End The Age of Heroes

As DC’s EARTH-PRIME crossover event spotlights the Super Heroes of the hit shows from The CW, a threat looms in the background, setting the stage for the final issue of the crossover on June 21. Today, DC has revealed the cover and title to the sixth issue of EARTH-PRIME, EARTH-PRIME: Hero’s Twilight. This 48-page finale pits DC’s television Super Heroes against the Super-Villain Magog, making his very first appearance in The CW canon. Magog was first introduced to comic book fans in First introduced in 1996’s groundbreaking miniseries Kingdom Come, by Mark Waid and Alex Ross.

Across time and universes, Magog has been amassing forces to finally free humanity from their dependency on so-called “heroes.” In his eyes, all they do is bring about pain and destruction everywhere they go, solving no problems and bringing no peace to the world. Magog and his allies plan to change everything and help society bring the Super Hero community to its knees, helping society reach its true potential, once and for all.

Featuring a main cover by artist Kim Jacinto, EARTH-PRIME #6: Hero’s Twilight is co-written by Jeff Hersh and Thomas Pound (The CW’s The Flash) with story art by Will Robson, making his DC debut. 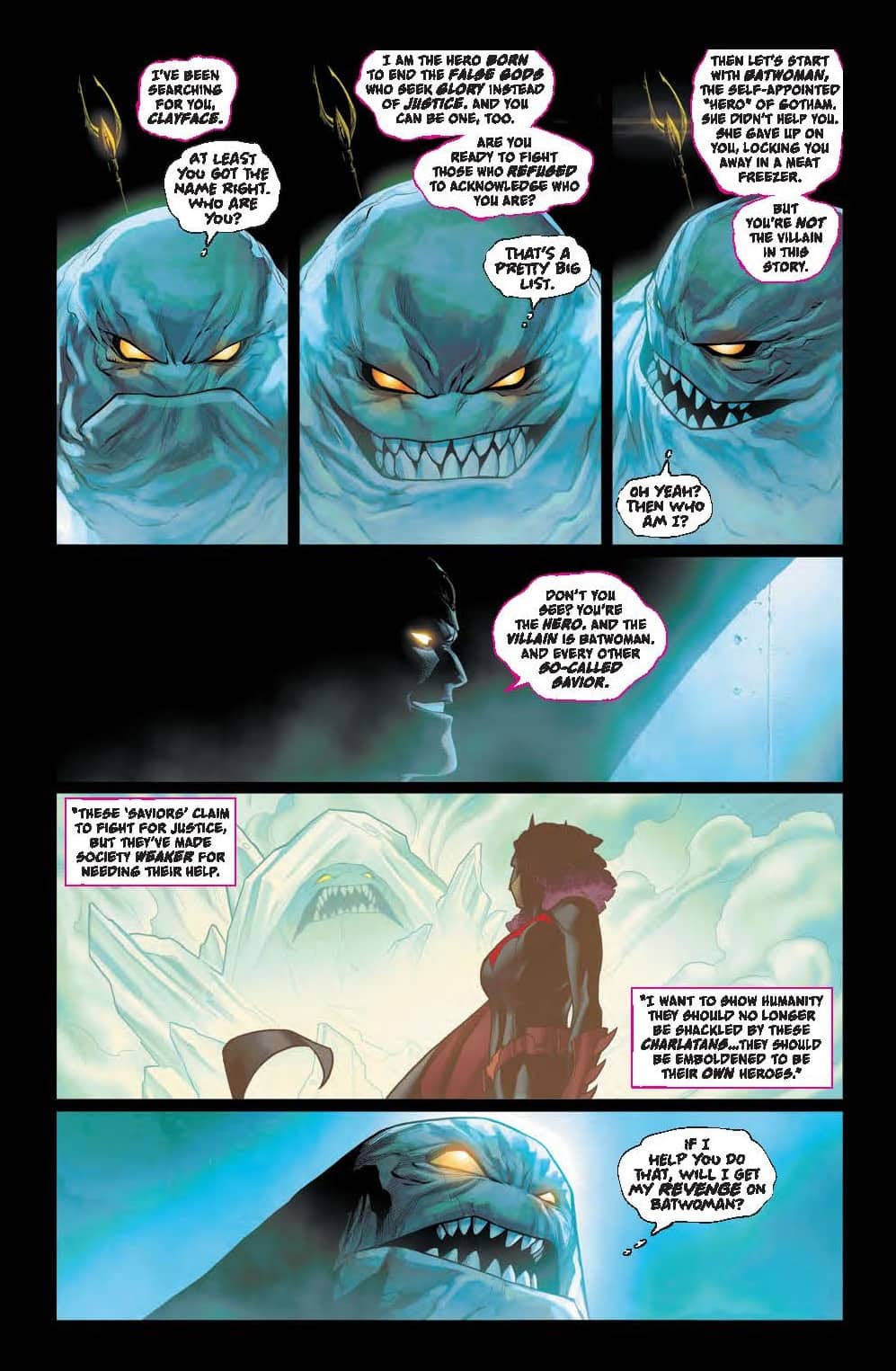 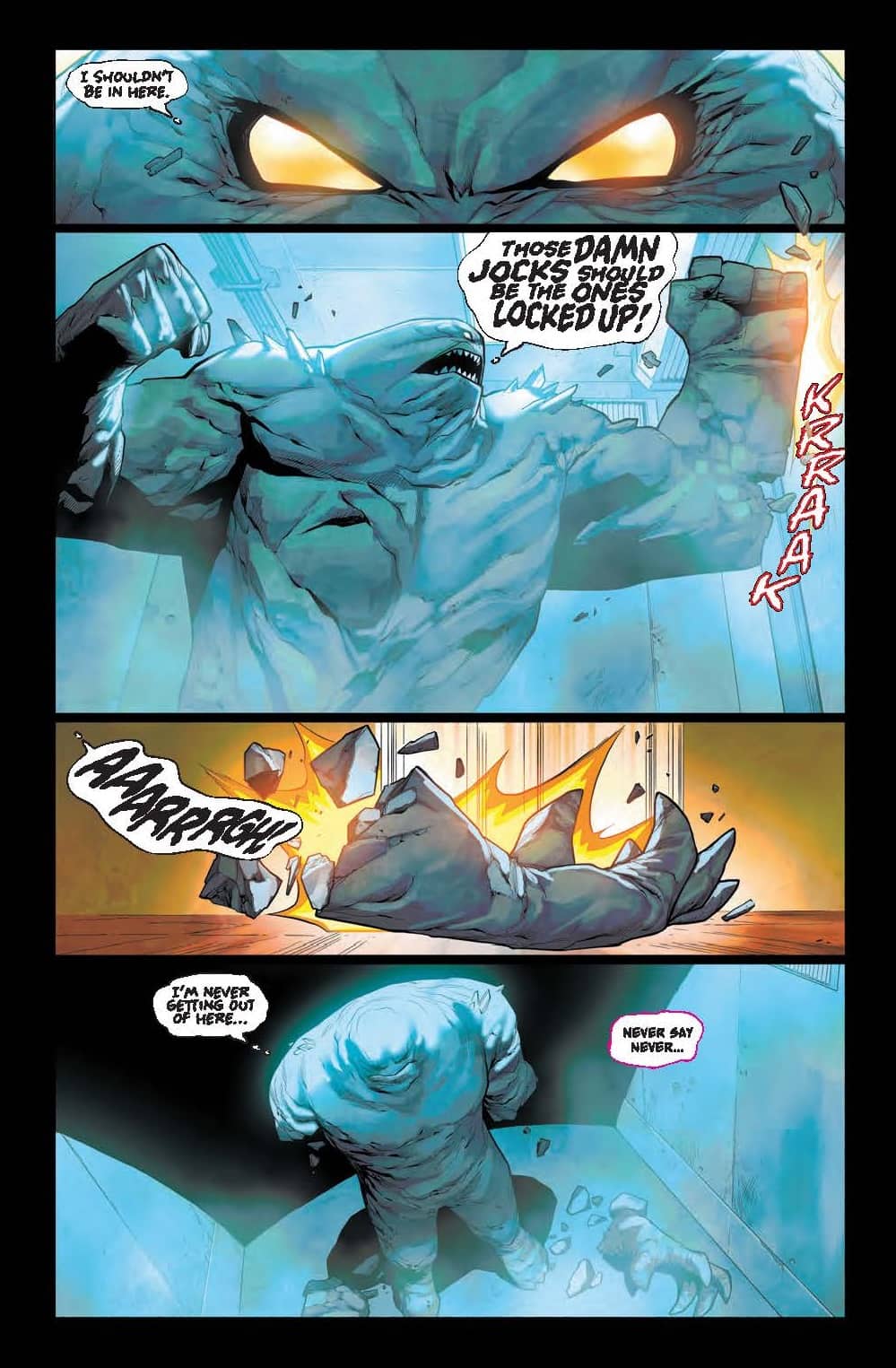 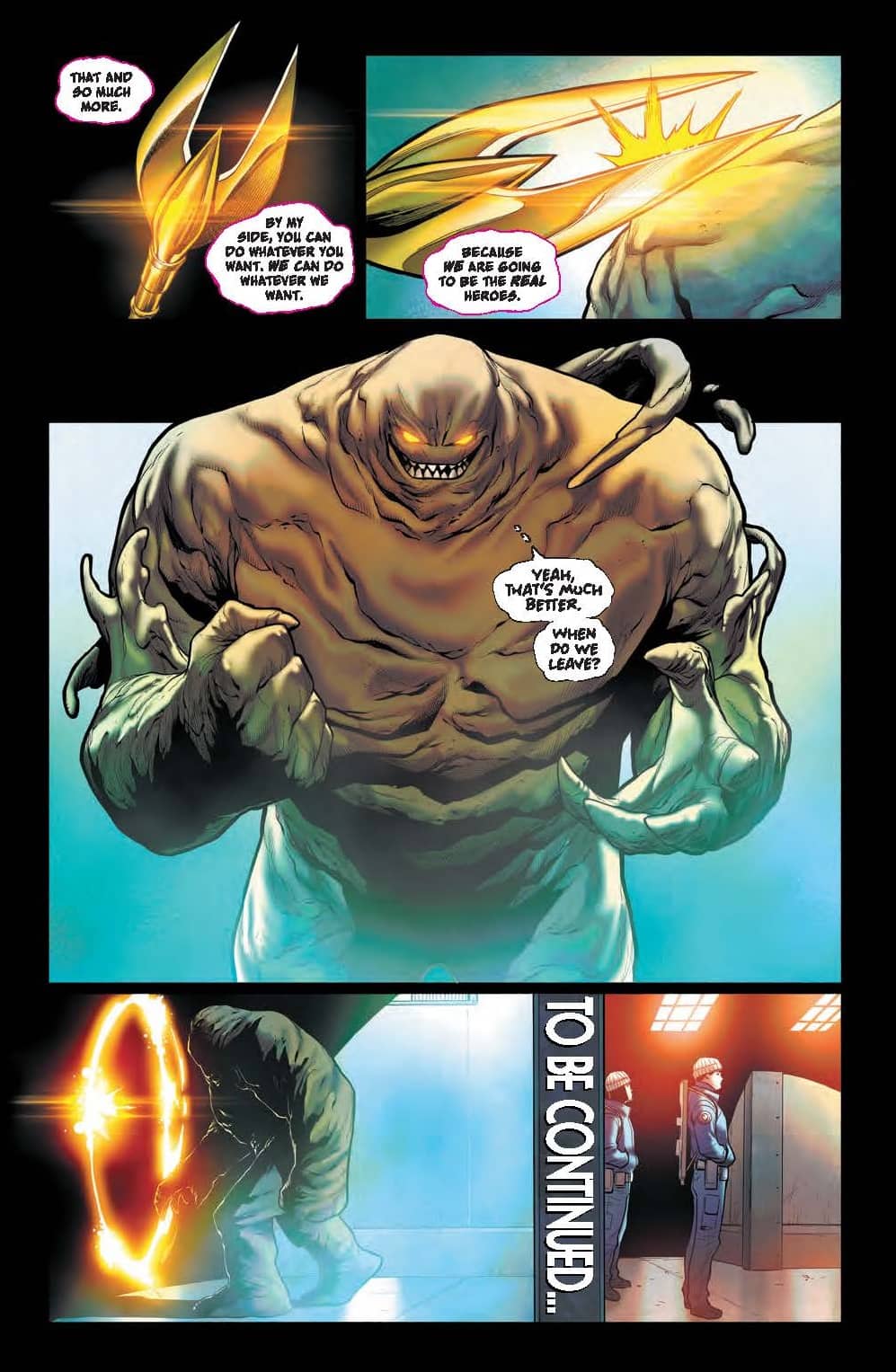 Each issue of EARTH-PRIME (beginning with EARTH-PRIME #1: Batwoman, on sale now), includes a teaser showing how Magog is maneuvering and manipulating events behind the scenes to entice powerful characters to join his cause, leading up to this final showdown against The CW super heroes. Additional clues to members of Magog’s army can be found in EARTH-PRIME: Superman and Lois (on sale April 19), EARTH-PRIME #3: Legends of Tomorrow (on sale May 3), EARTH-PRIME #4: Stargirl (on sale May 17) and EARTH-PRIME #5: The Flash (on sale June 7). All issues of EARTH-PRIME are on sale day and date on participating digital platforms, including the DC UNIVERSE INFINITE Digital Subscription Service.

NEWS WATCH: Will Magog End The Age of Heroes