NEWS WATCH: Will Smith To Star In “Brilliance” Adaptation!

In news reported earlier from The Hollywood Reporter, it was announced that Will Smith and Akiva Goldsman are reuniting for what is sure to be another Sci-Fi blockbuster; Anyone remember I am Legend? Brilliance, published in 2013, is from author Marcus Sakey and takes place in a world in which one percent of the population has been born with special powers since 1980. Smith will play a federal agent whose task it is to monitor and keep track of the gifted individuals. His character, Nick Cooper, has his own special ability which is the ability to read body language to such a fine degree he can predict peoples moves. 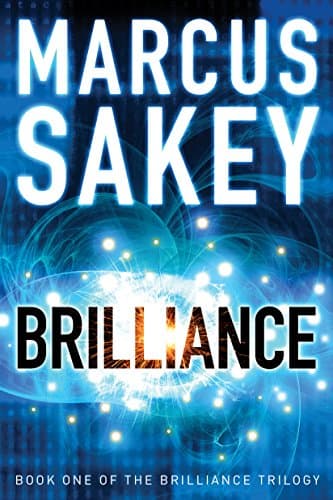 You can read the full article here Will Smith & Akiva Goldsman Team-Up Again For “Brilliance”. As always make sure you keep your browsers pointed to Comic-Watch for all your comic news and reviews.

NEWS WATCH: Will Smith To Star In “Brilliance” Adaptation!