Duke broke out playing M’Baku in 2018’s Black Panther, and went on to star in Jordan Peele’s Us (2019) will be joined by actor Jason Isaacs who played Lucis Malfoy in the Harry Potter movies, and Lex Luthor in the 2015 animated Justice League: Gods and Monsters, along with other credits which include TV’s Castlevania and Star Trek: Discovery, will be the voice of Alfred Pennyworth.

According to The Hollywood Reporter which first announced Duke’s casting, the podcast, part of the 2020 deal between DC and Spotify, has been described as a psychological thriller that dives into the mind of Bruce Wayne and features dark twists and classic Batman villains.

The background behind the podcast reads:

“When audiences meet Bruce Wayne he is a forensic pathologist, working in the bowels of Gotham Hospital and tasked with examining the victims of The Harvester, a gruesome serial killer preying on Gotham’s citizens. Not only will the superhero be forced to face his own mental demons, but he will also have to overcome them in order to save the citizens of Gotham as his alter-ego Batman.”

No other castings have yet been announced, other DC characters, such as Wonder Woman, Lois Lane, Catwoman, Riddler, and Batgirl are expected to join the podcasting universe down the road. 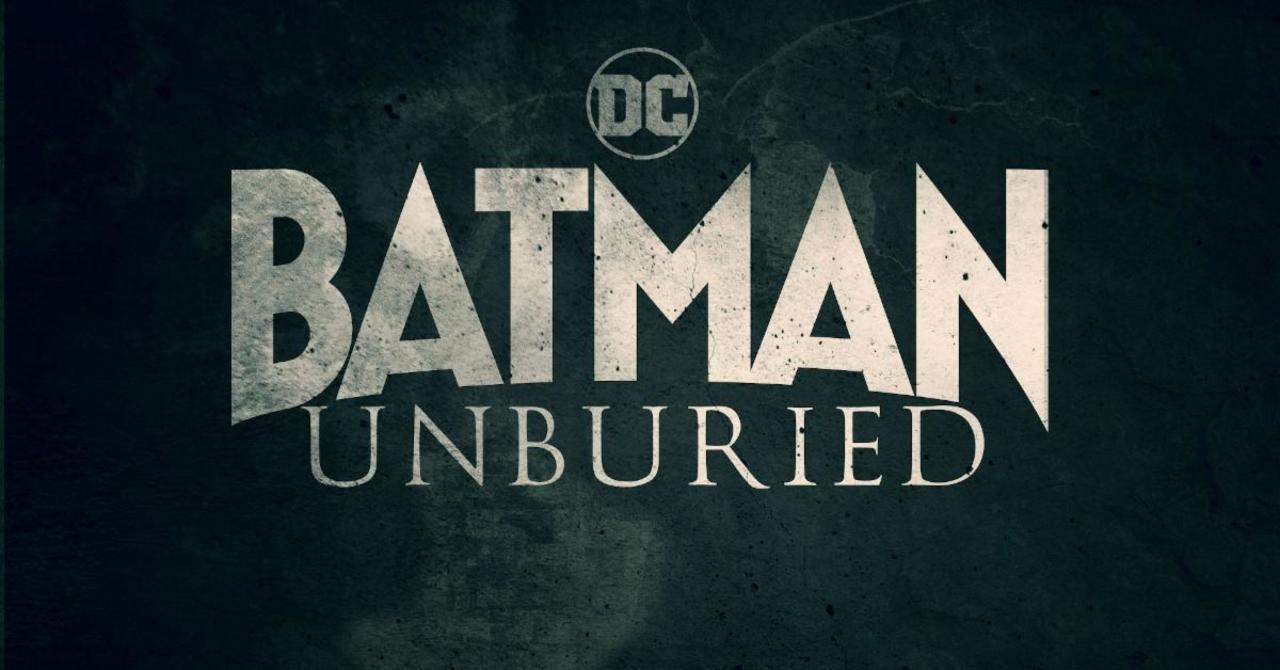 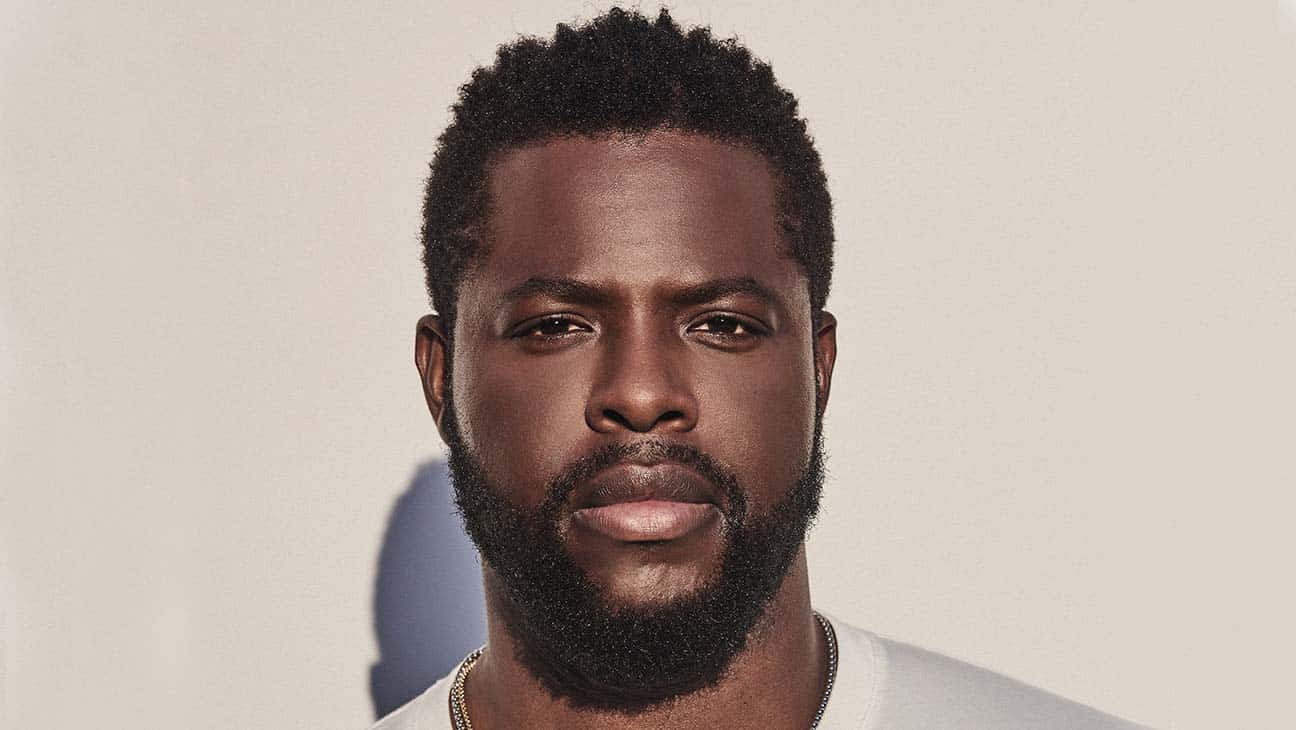 No date has been announced for the podcast’s release.