Following a successful operation covert infiltration of the S.W.O.R.D. station by A.I.M. who kidnap three mutants, it’s up to Wolverine to take one giant leap for man and get them back. From the vacuum of space to the dripping guts of an evil supercomputer, Logan will stop at nothing to save his friends.

In a press release from Marvel, artist Declan Shalvey said about “Latitude” :

“I’m a huge X-fan and have very much been admiring what [Jonathan] and the X-crew have been doing, The one thing I knew going in was that working on a project like this was going to push me as a storyteller and that definitely turned out to be true.” 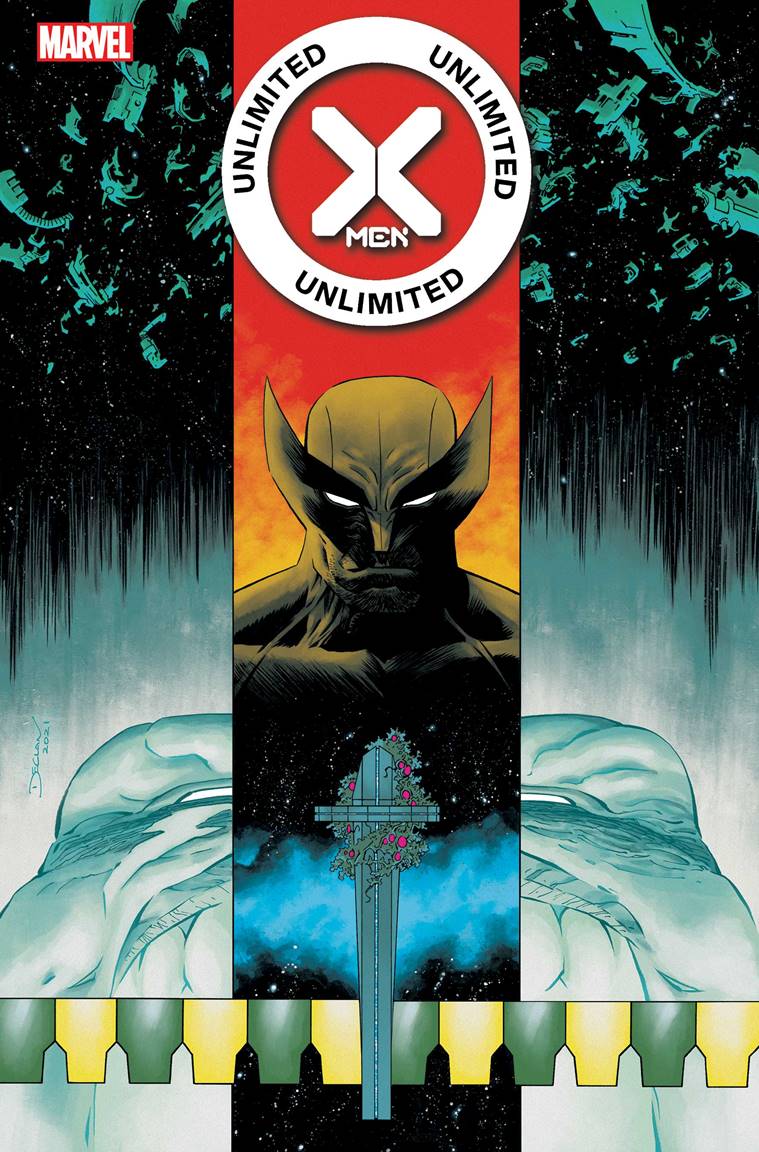 Jump into the void with Wolverine when X-MEN UNLIMITED: LATITUDE #1 hits stands on March 16, 2021, from MARVEL COMICS  Or, revisit the original vertical story in X-MEN UNLIMITED INFINITY COMIC #1-4 on the Marvel Unlimited app.