New revelations about the upcoming Wonder Woman movie sequel bring about speculation on just how many villains will be appearing in the highly anticipated blockbuster film.

On March 9th, Wonder Woman movie director Patty Jenkins revealed that Bridesmaids and Ghostbusters star Kristen Wiig has been cast as The Cheetah, a feline fatale Wonder Woman villain who’s history with the Amazing Amazon goes back to 1943.

Now, Variety Magazine’s Justin Kroll recently revealed that actor Pedro Pascal has also been cast in the upcoming film. You may remember Pascal from many of his past movie and television roles, which include Game of Thrones, Kingsmen 2, and Buffy the Vampire Slayer. Coincidentally, this is not Pascal’s first venture into the Wonder Woman world. He was previously cast as Inspector Ed Indelicato in the Wonder Woman television series pilot starring Adrianne Palicki, which failed to be picked up by networks to go into final production. 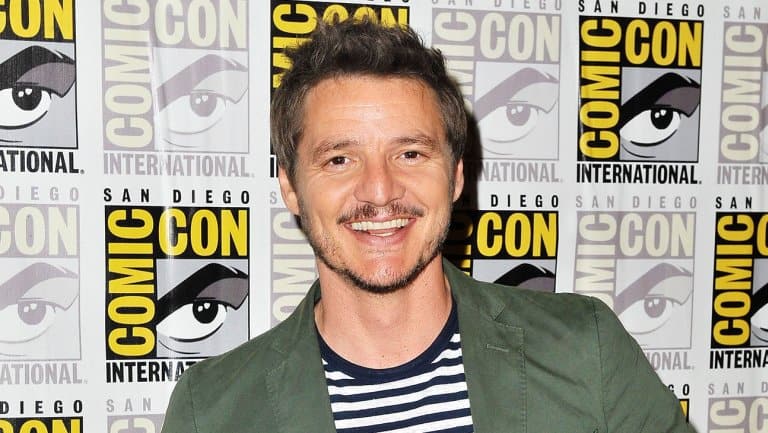 Added to that, Production Weekly has now listed that the upcoming working title for the Wonder Woman sequel will be ‘Wonder Woman 2: Magic Hour‘. While it’s known that actress Gal Gadot will be facing Kristen Wiig as her super-powered rival The Cheetah, the addition of Pedro Pascal and this new working title has caused a lot of internet buzz on two other possible contenders for the Themyscirian Amazon.

In the Wonder Woman comic book mythos, Diana has had to face several different Cheetah villains. The handful of female Cheetah personas ranged from mentally crazed women in costumes (Priscilla Rich and Debbie Domaine) to later supernatural were-creatures (Barbara Minerva). Another such powerful Cheetah rival was actually a male Argentine business tycoon named Sebastian Ballesteros. In the comics, he used supernatural means to transform himself into a were-cheetah in order to advance his business dealings and to better defeat Wonder Woman. Is it possible that South American actor Pascal could be playing this role? 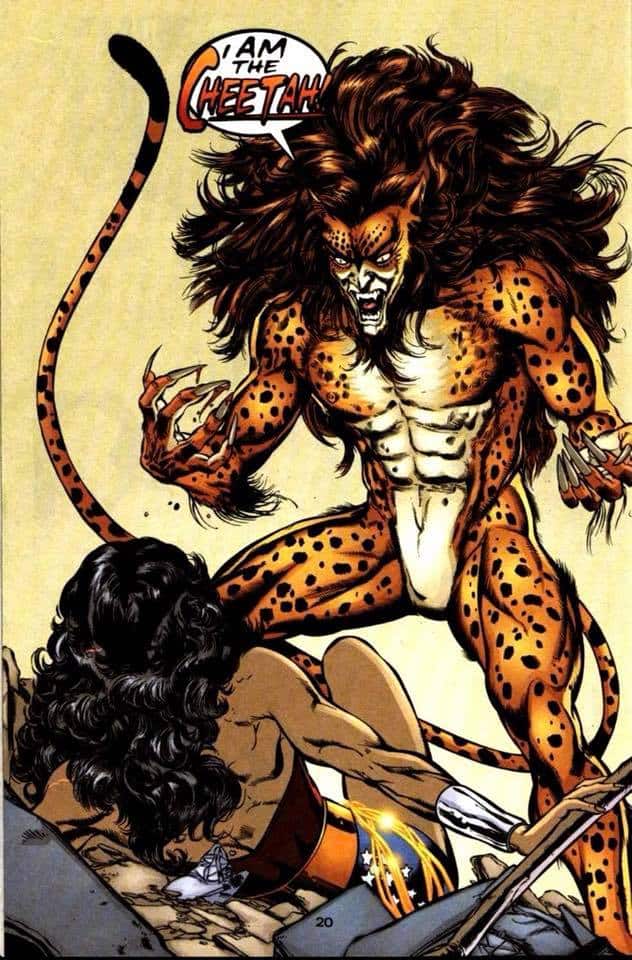 The other bit of internet buzz stems from the Wonder Woman sequel’s working title ‘Magic Hour‘. This has brought up speculation that a potential third villain that may be taking Wonder Woman to task. Of all of Wonder Woman’s rivals, none have been as prevalent and as magically powerful as the witch-goddess Circe. 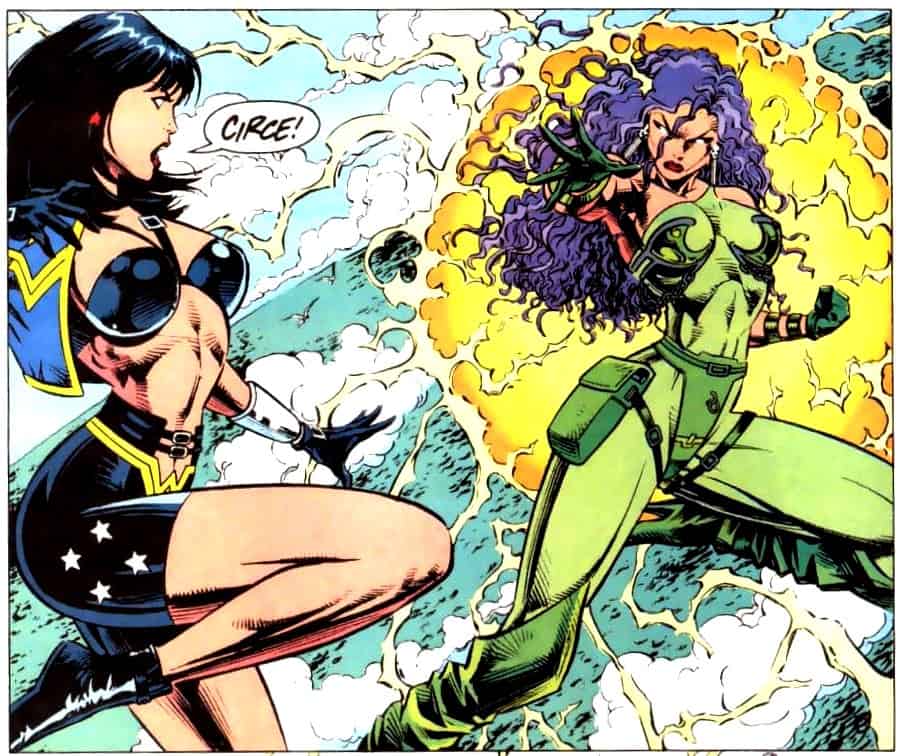 Being given the full might of the Greek goddess Hecate, Circe has used her god-level powers to be a constant thorn in the side of Wonder Woman and those around her. One of Circe’s main go-to tricks has been the ability to change men into beasts. Given that the sequel will most definitely have The Cheetah in it, this human to beast aspect falls right in line with the purple haired Circe’s comic book M.O. Also, during writer/artist Phil Jimenez’s run on the Wonder Woman comic, Circe joined forces with Sebastian Ballesteros to help defeat Diana. Coincidence, or foreshadowing of what the upcoming film may hold?

What do you think? Leave us some feedback below on this possible Wonder Woman villain triad!